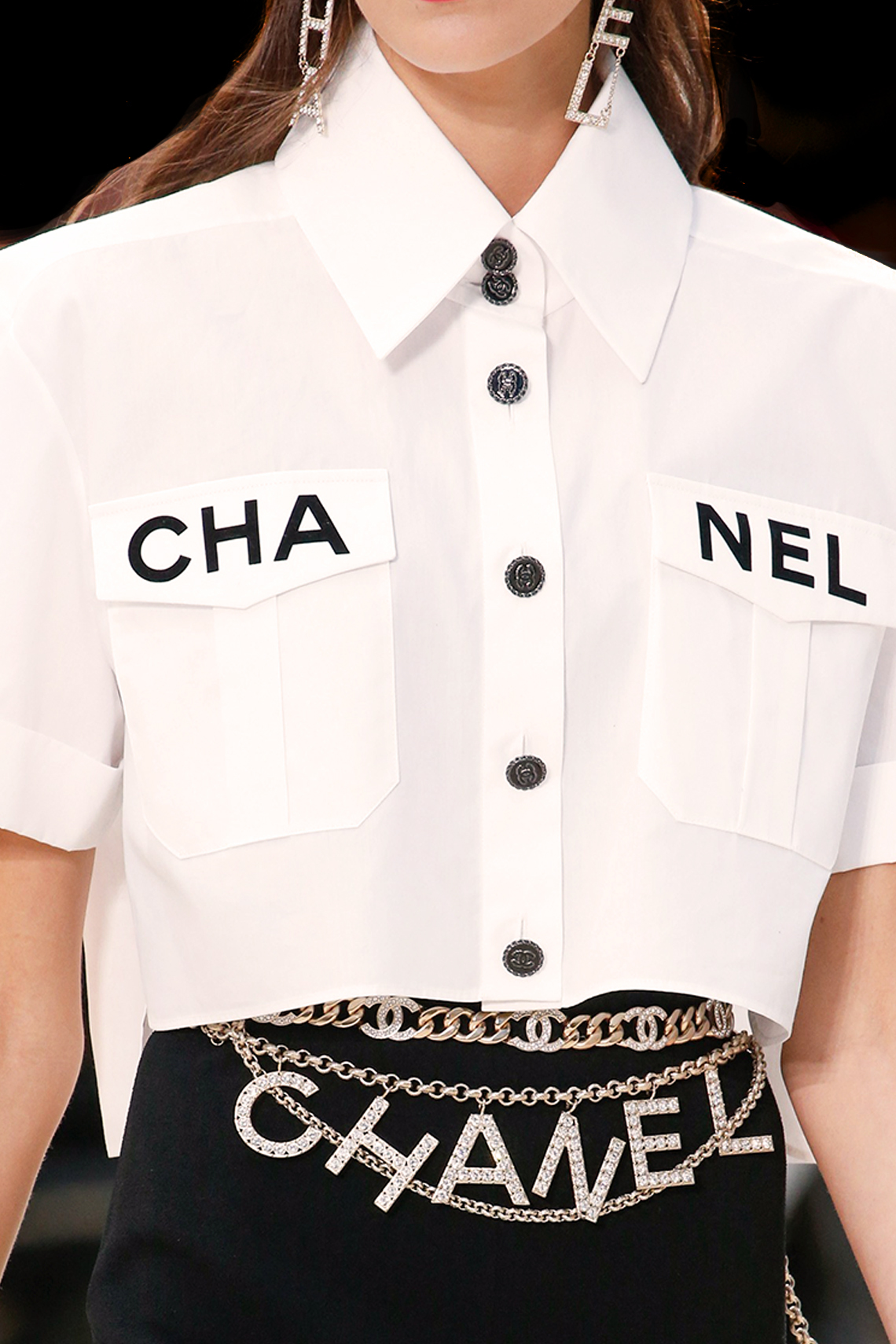 There aren’t many shows at fashion week where the atmosphere outside the venue, is just as electric as the show itself. Outside the Grand Palais on Chanel show day an ocean of well dressed industry folk dance with your favourite street style photographers, while next to them the surrounding Avenues are full of cars and tourist busses all beeping their horns, as guests of Mr Lagerfeld make their way through the strictest of security measures before they can enter.

The atmosphere is palpable and one of a kind for Paris Fashion Week, where serious fashion is not just about the task at hand, but can also be the prevailing attitude. But, the thing about Chanel is you really never know where you’ll be transported to once you walk through the doors of the Grand Palais. In previous seasons we have found ourselves greeted with an Autumn rainforest, a waterfall and a even a space age experience complete with a smoking rocket, so it should have come as no surprise that we left Paris behind and found a distinctively chic #CHANELByTheSea on the other side of the doors.

It took all my self restraint not to kick off my shoes and dip my toes in the tropical looking water, which came complete with waves of handsome lifeguards, of course. I imagine it feels like the moment Dorothy opens the door to the Land Of Oz and everything becomes technicolour, but to be honest, the Wizard of Oz was knocked of his throne long ago by Karl Lagerfeld’s other worldly sets and avant guard ideals.

As for the collection, this was not as expected either, but in the best kind of way. The classics were there of course with chain bags, suiting and iconic tweed front and centre, but all were reimagined perfectly for the French girl on an island vacay.

Spring Summer was a literal, tangible element of this collection, and not just in usual ’florals for spring’ kind of way, it was a feeling and attitude that ran through every piece, a breath of fresh air as you will, as each new look walked down the runway. Bright, wearable and playful, I was in full vacation mode and a world away from the city centre that was just on the other side of the set.

This collection was many things, beautifully wearable and approachable, some would even say perfectly made for basking in the Australian Summer which luckily for me is quickly approaching… And baby, oh I do like to be beside the C-side.. x