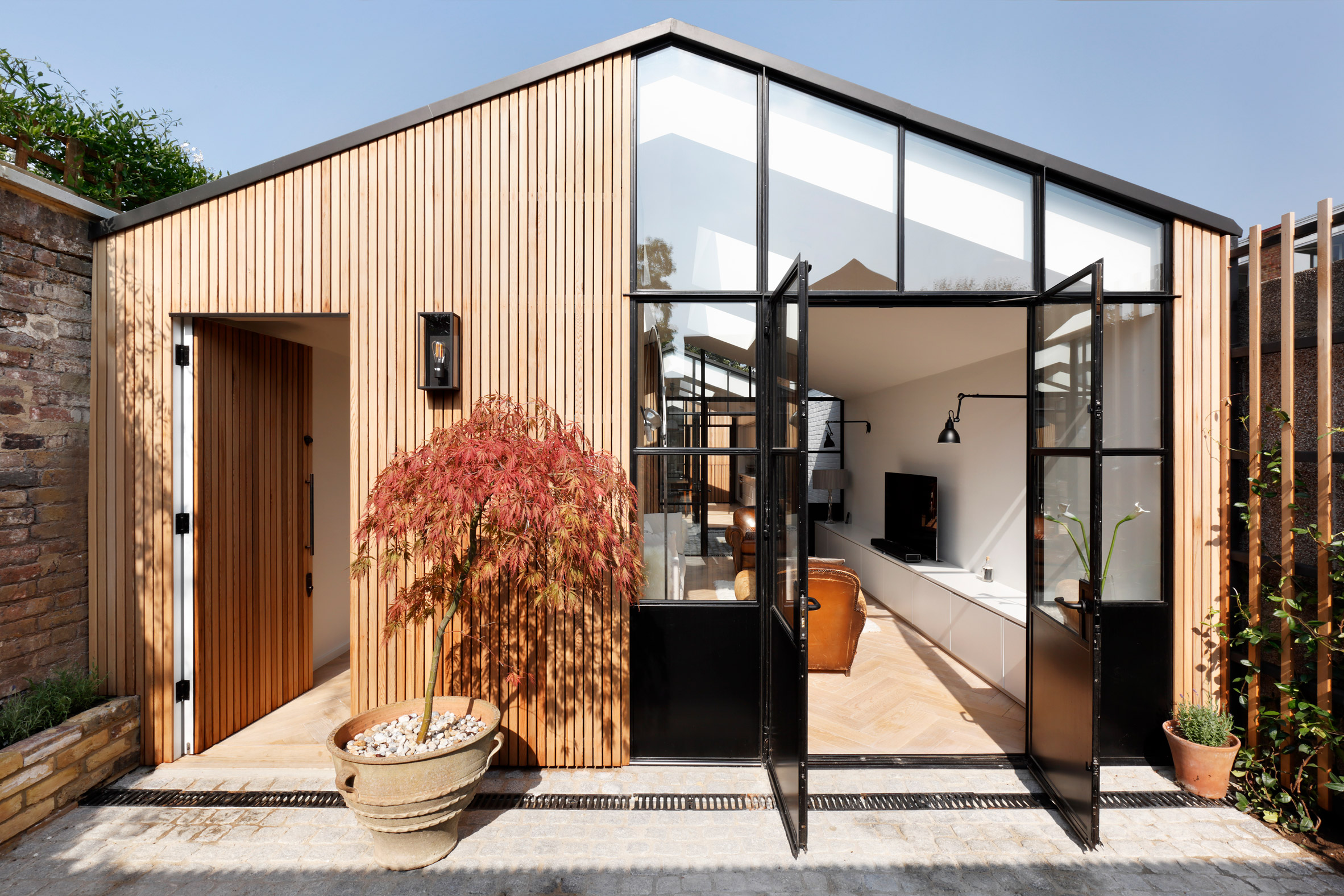 A trio of courtyards covered in cobbles and surrounded by glass break up this London home, which has cedar-lined walls that reference the old timber store it replaces.

London-based architecture studio De Rosee Sa designed the house for a client who lived across the road from the old timber storage yard. He bought the site located between terraces and a row of 16 garages to prevent it being overdeveloped.

The architects were challenged to design a residence in line with strict planning restrictions stipulating that the structure matches the height of the former single-storey shed.

It was also not possible to create openings in the two 37-metre-long boundaries as they are party walls with the neighbouring structures.

Instead, three internal courtyards and a series of skylights are used to bring plenty of natural light into the long-and-thin residence aptly named Courtyard House.

These courtyards also separate the plan into three chunks: a combined kitchen and dining area, a lounge and a two-storey bedroom block created by digging down to form a basement.

Crittall-style glazing and doors – a manufacturer of industrial windows made popular the 1920s but enjoying a resurgence – enclose the courtyards, allowing for views into and through the outdoor space.

“The most satisfying aspects of the project is the top light that pours into the interiors and the long views through the courtyards,” said studio co-founder Max de Rosee.

“Once inside, you forget that this house is in London.”

The doors can also be opened up in warm weather to allow fresh air into the house from the granite-paved yards.

The lounge opens directly to the front garden on one side and to a yard on the other, while extra natural light is provided by two roof lights.

The yard links the lounge with the combined kitchen and dining room beyond, which in turn overlooks a sunken courtyard set between it and the two-storey bedroom block.

Red-cedar battens line the walls of the courtyards as both a reference the site’s old use as a timber storage yard and a contrast to the minimal interiors, which have clean white walls and and herringbone-patterned parquet flooring.

The red-tinged cedar cladding continues into the interior to surround two small boxes containing a study niche, utility room and a toilet.

“We wanted to contrast the crisp white walls and ceiling with some strong materials so we spent a considerable amount of time considering the detail of the western red cedar battens and granite setts in the courtyard surfaces,” said de Rosee.

Glazed doors bring light into the two bedrooms, which are set one on top of each other alongside their ensuite bathrooms.

A third yard, which is much smaller than the other two, also cuts between the bedrooms and bathrooms to provide further lighting.

De Rosee Sa was founded in 2007 by Max de Rosee and Claire Sa and is based in London’s North Kensington.

Other projects by the studio include a small black hut in Belgium that shares many characteristics with the witch’s houses found in fairytales and a school dining hall that recreates Fantastic Mr Fox’s underground village.

Photography is by Alex James. 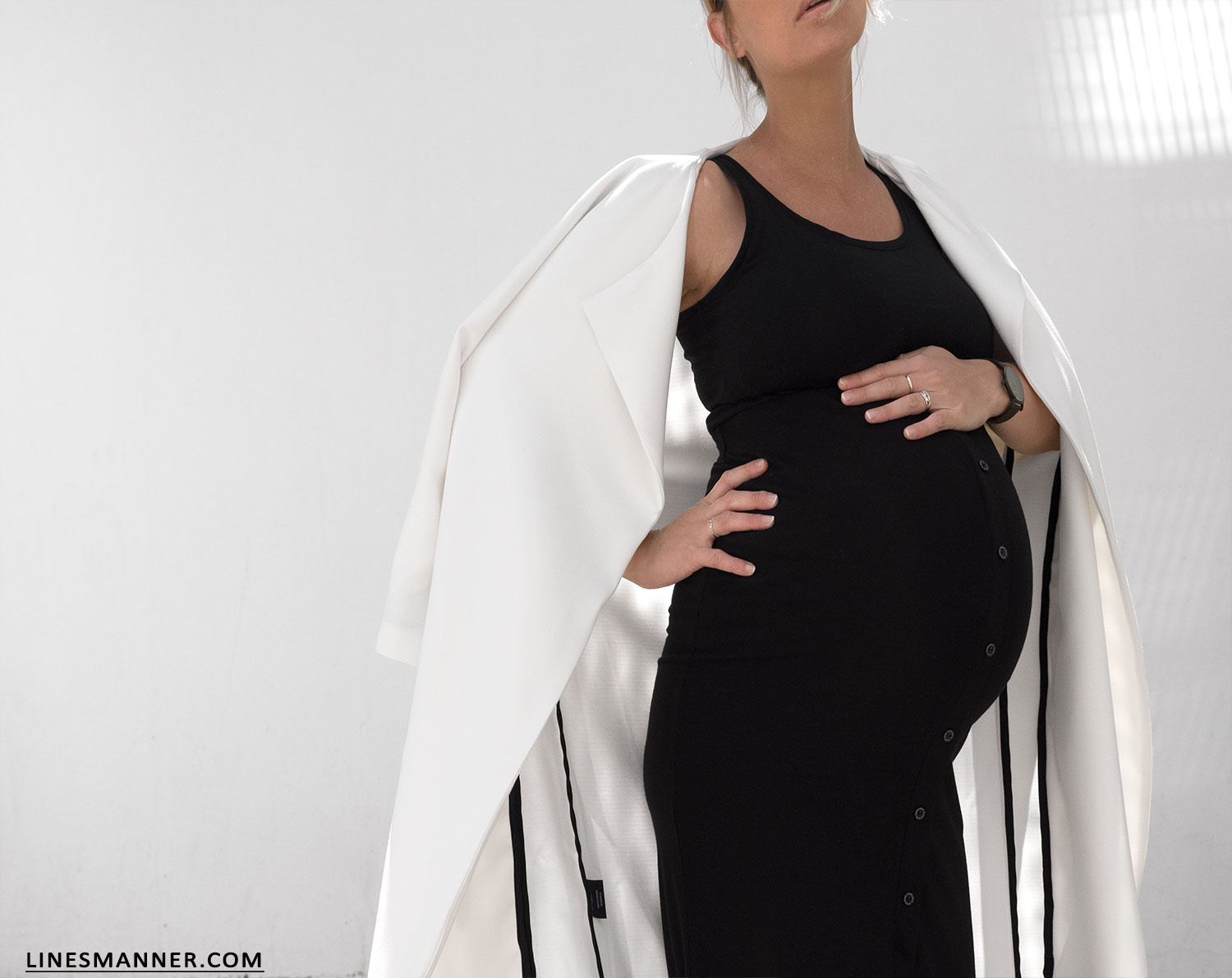 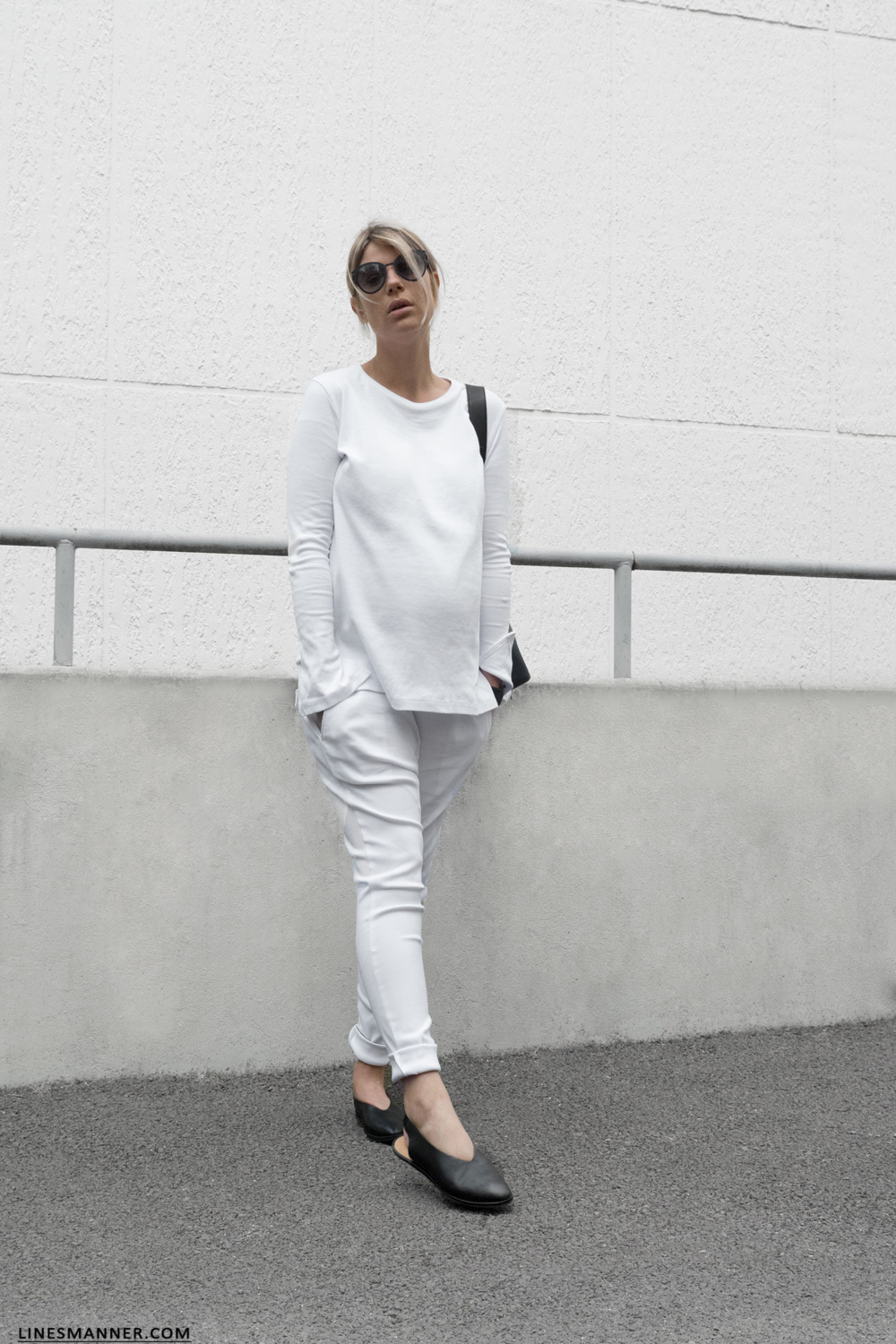 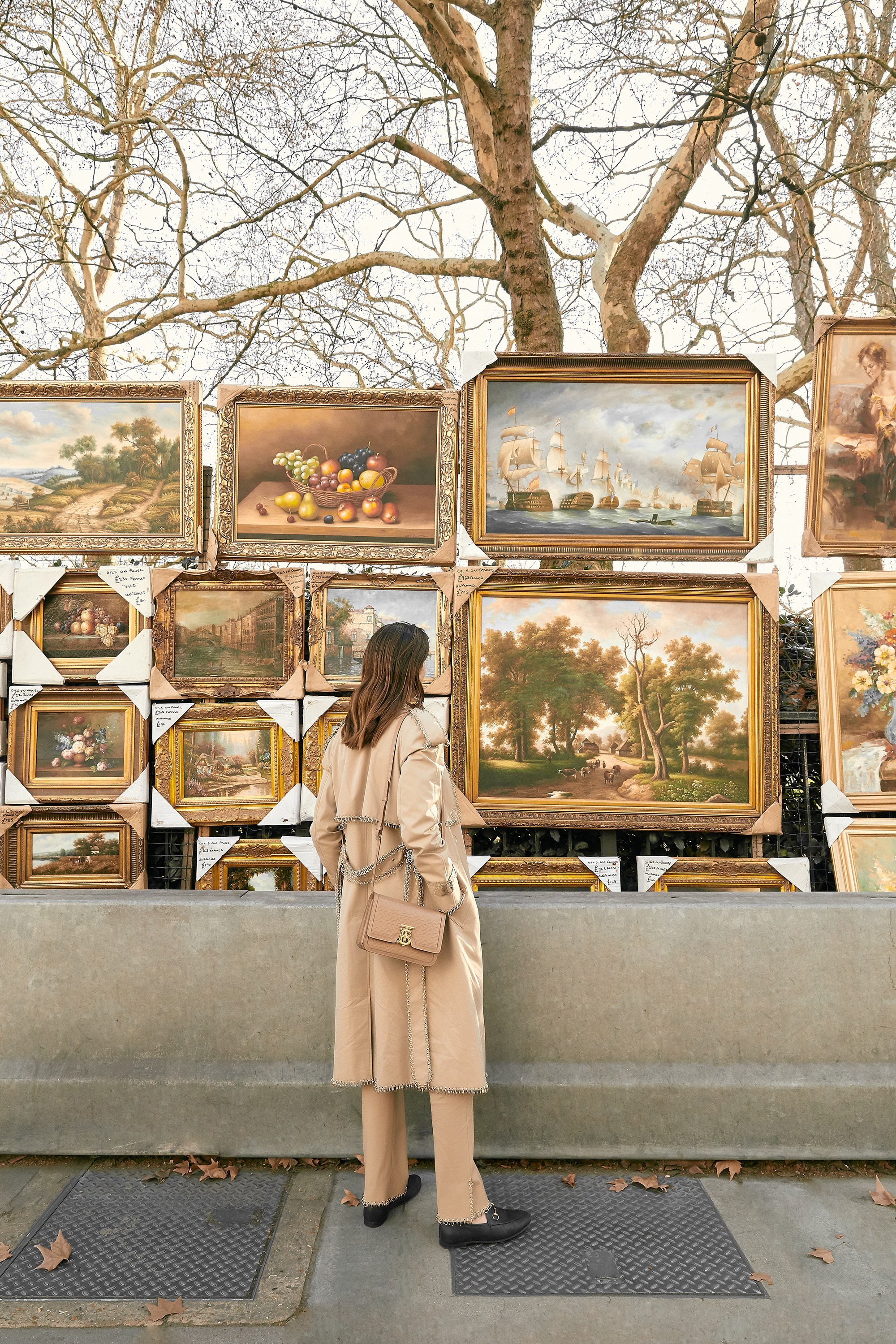 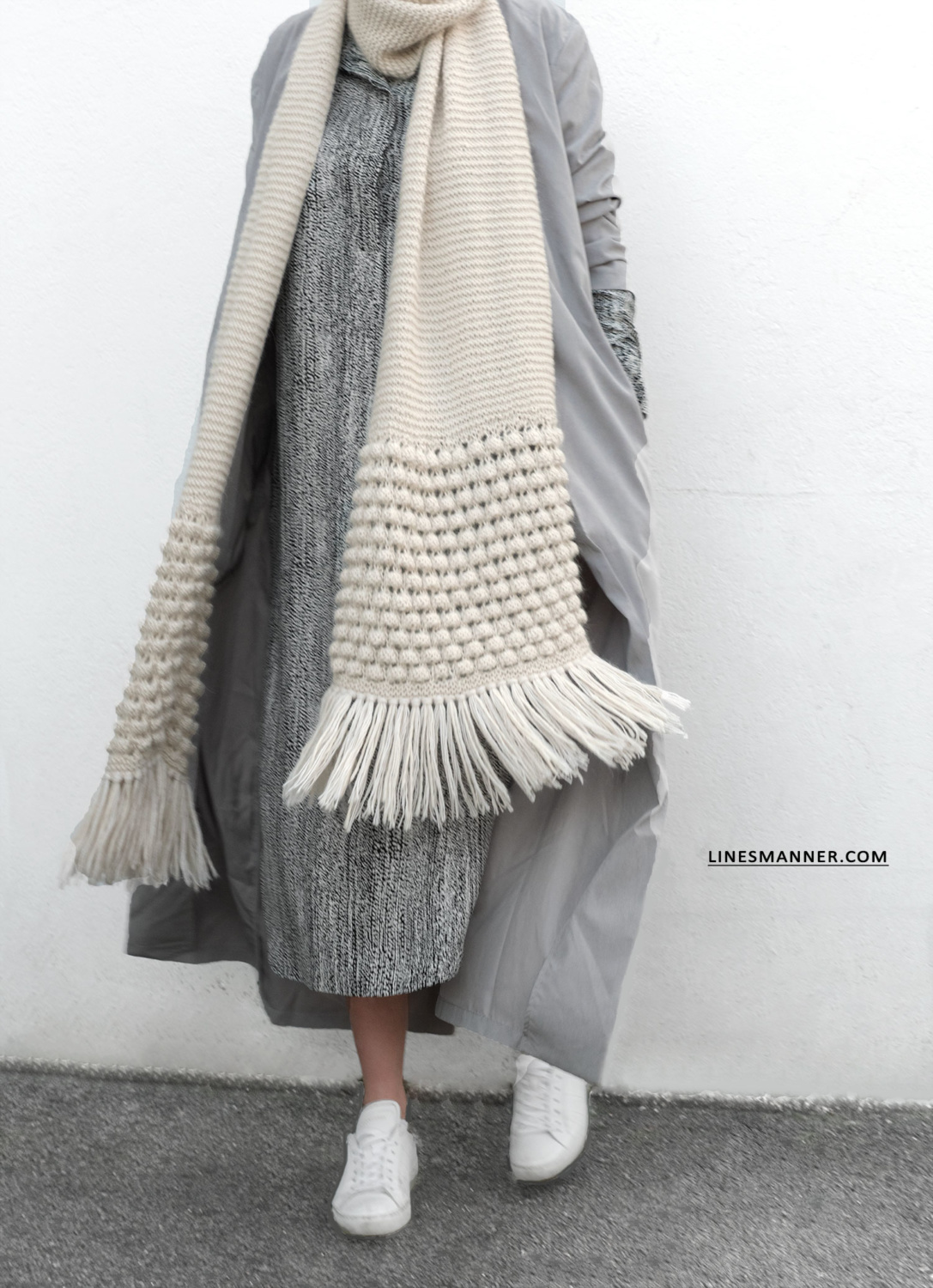 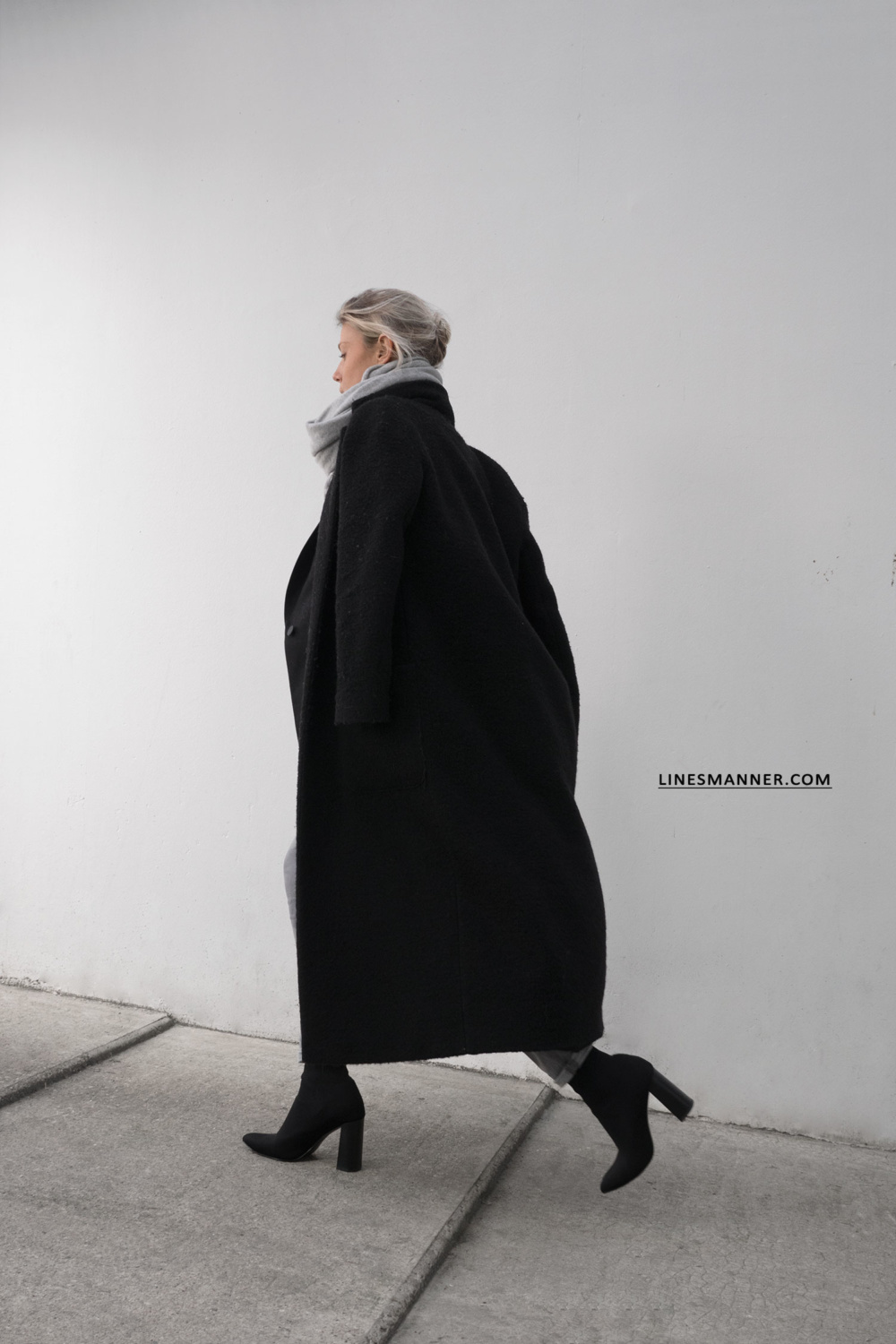