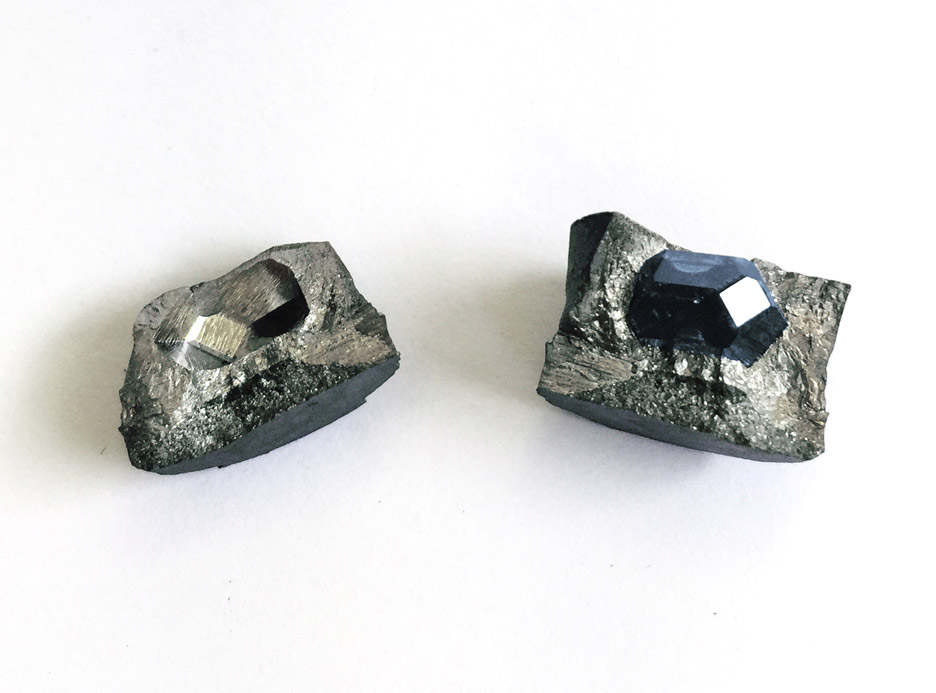 A descendant of legendary Mexican architect Luis Barragán is outraged after discovering that his great-uncle’s cremated remains have been used to create a diamond ring.

Tadeo Pintado Barragán Cervantes Omana has written a letter on behalf of several of the architect’s relatives, describing the “enormous outrage and deep sadness” on discovering that artist Jill Magid used Barragán’s ashes to create a two-carat diamond.

“Just thinking about this atrocity makes me want to vomit,” said Pintado in the letter, which has been translated from Spanish.

Pintado claimed he only found out about the art project after reading an article about it in American magazine The New Yorker. He is now demanding that the ashes be returned to Barragán’s grave.

“After reading, my hands began to sweat and I could not open my mouth for over two hours,” he said, describing his reaction as “shocked and very sad”.

“I have to do something about it, because if I don’t I will never forgive myself,” he added. “I want to return the ashes of my uncle to where they belong and if that is as a diamond then so be it.”

Magid created the ring to offer to Barragán Foundation founder Federica Zanco, who owns the architect’s professional archive after it was gifted to her by husband Rolf Fehlbaum, owner of Swiss furniture brand Vitra.

The artist wants the archive, which Fehlbaum bought alongside rights to use Barragán’s name, to be returned from the Vitra Campus in Germany back to Mexico in exchange for the ring.

Magid claimed that Barragán’s cremated remains were exhumed from the Rotonda de los Jaliscienses Ilustres in Guadalajara with permission from the architect’s family, and has documents to prove it.

But Pintado said that these relatives – despite bearing the Barragán name – were not close to the architect. He describes his late grandmother Marcia Barragán as “universal heir”.

“The closest family to my uncle Luis were my grandparents Oscar Pintado and Marcia Barragan, my dad and my two uncles,” said Pintado. “Absolutely nothing was requested of any of them, and of course there was no authorisation.”

“We must change the course of all this outrage that has hurt my family, and those who have admired and recognised my uncle’s originality in the world of architecture,” he added.

Born in 1902, Barragán is considered one of the most important architects in Mexico’s history. He was a key member of the Modernist movement, and worked closely with influential American architect Louis Kahn.

His built work largely consists of brightly coloured private homes and gardens, as well as a series of equestrian facilities and the Convento de las Capuchinas Sacramentarias in Mexico City.

In 1980 he was awarded the Pritzker Prize, architecture’s equivalent of the Nobel Prize, for “his commitment to architecture as a sublime act of the poetic imagination”. He died in 1988 at the age of 86.

The diamond ring created from Barragán’s ashes is currently on show at the Kunst Halle Sankt Gallen in St Gallen, Switzerland, as part of an exhibition called The Proposal. It will later move to the San Francisco Art Institute. 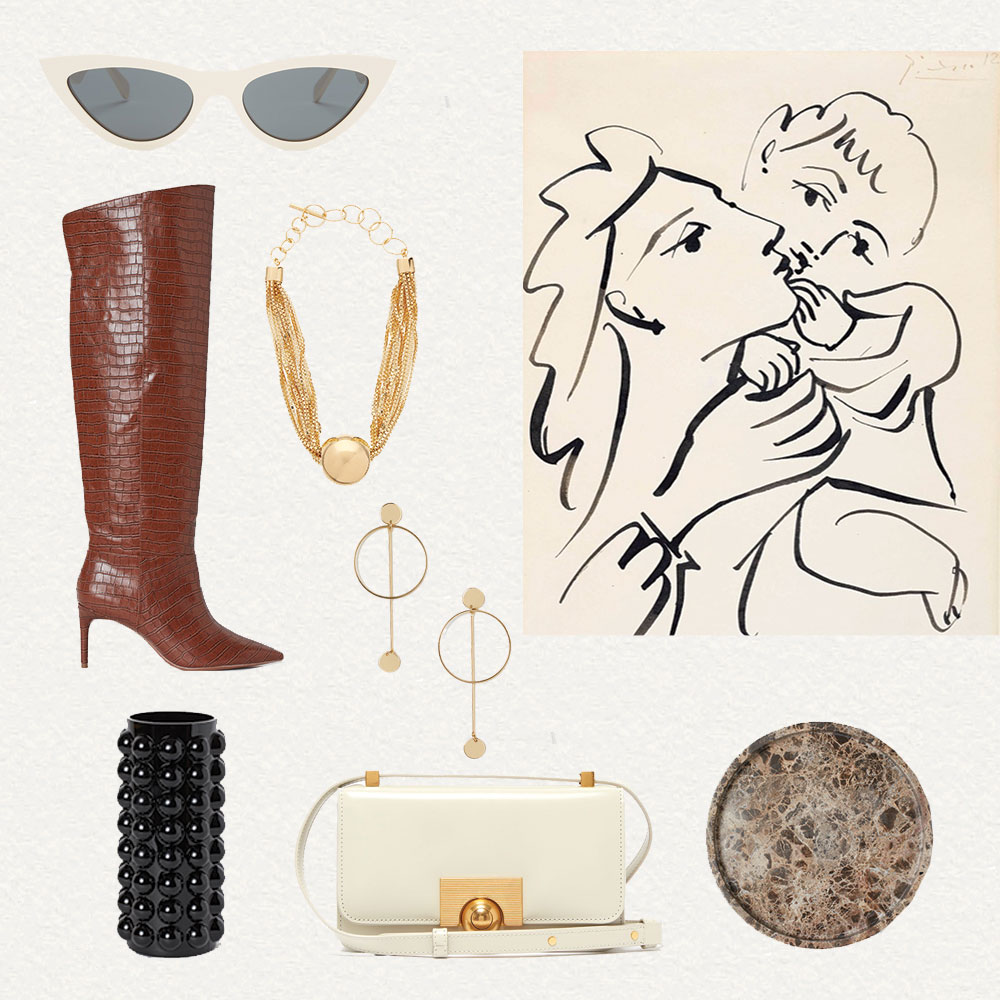 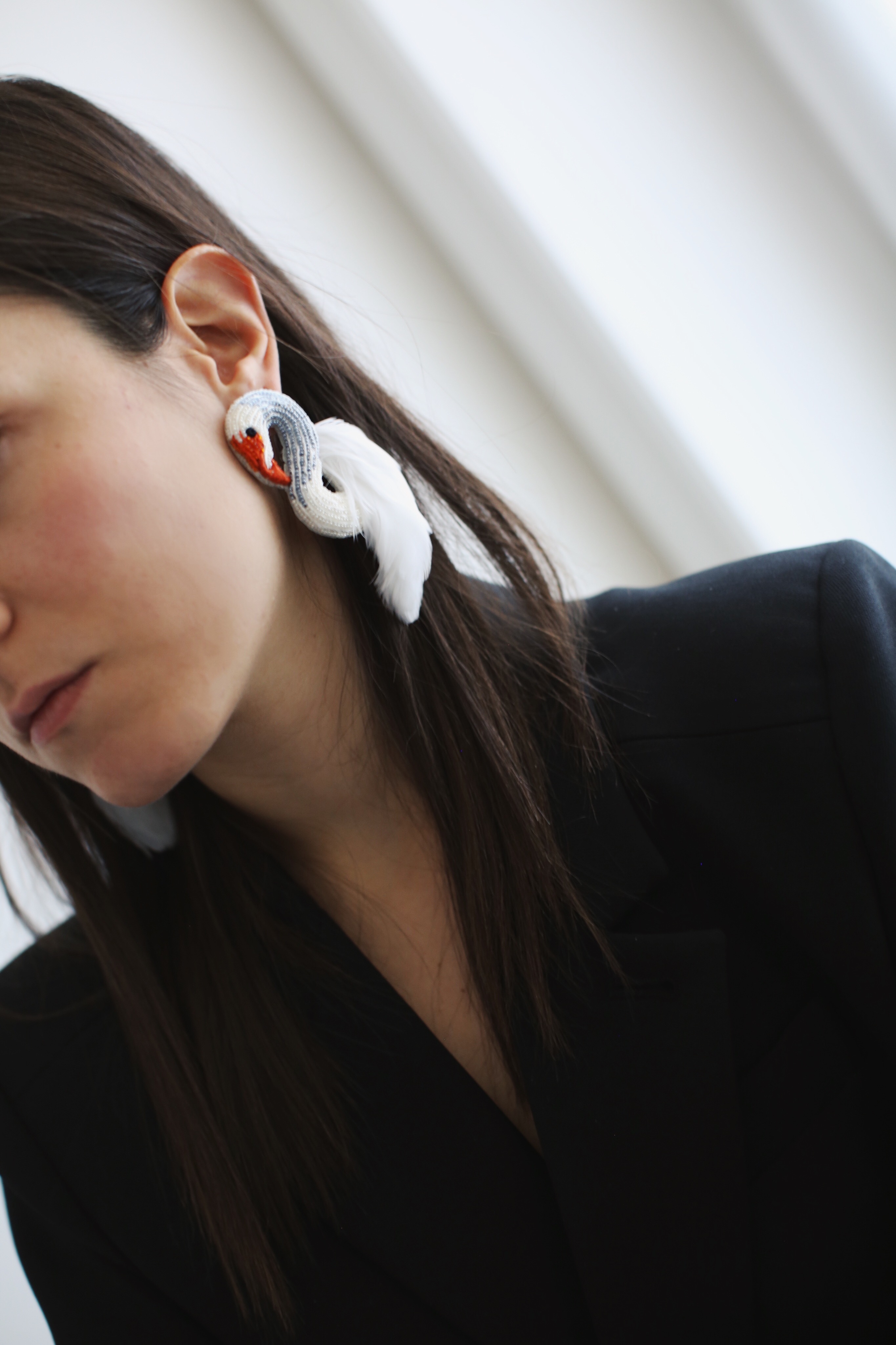 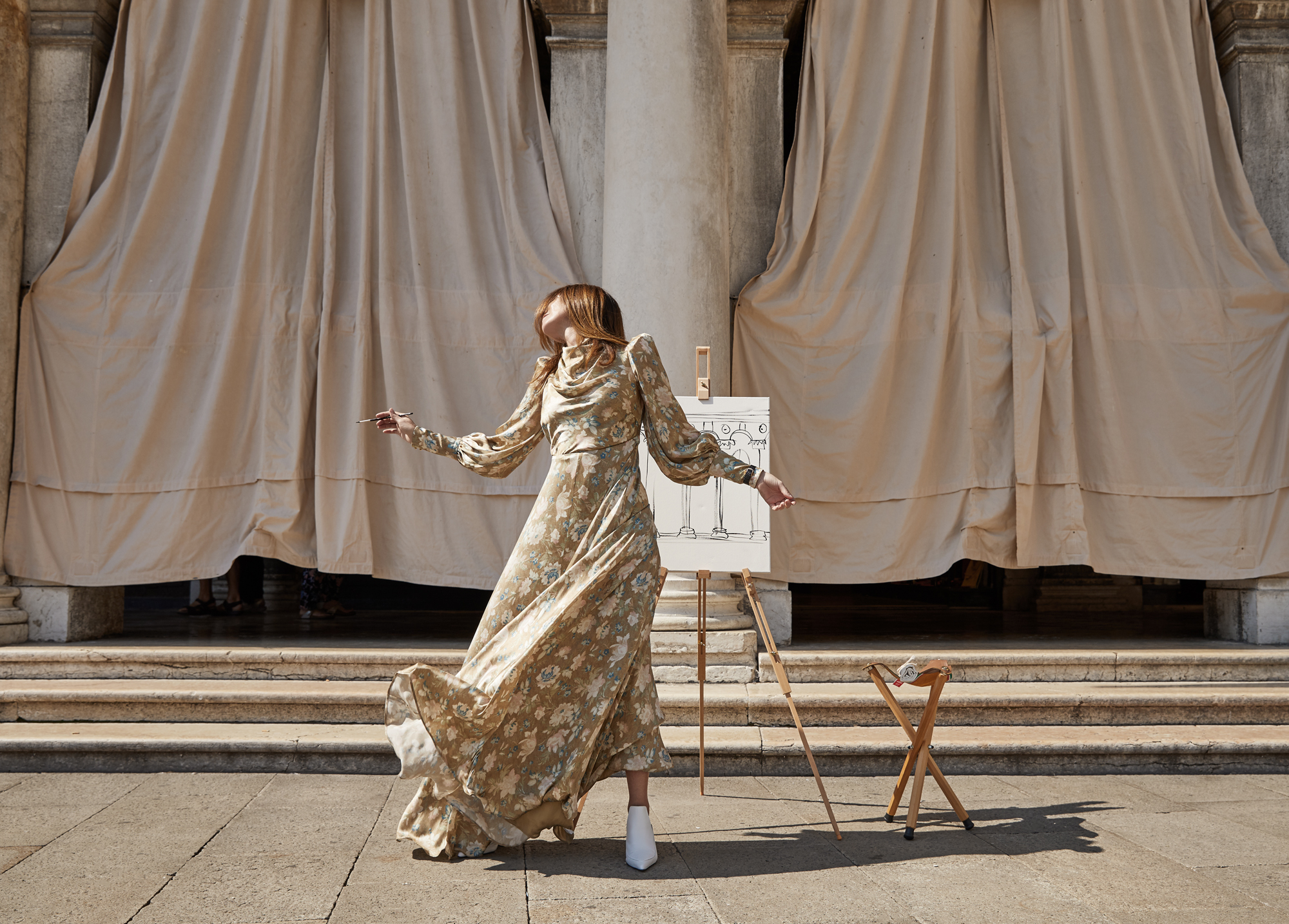 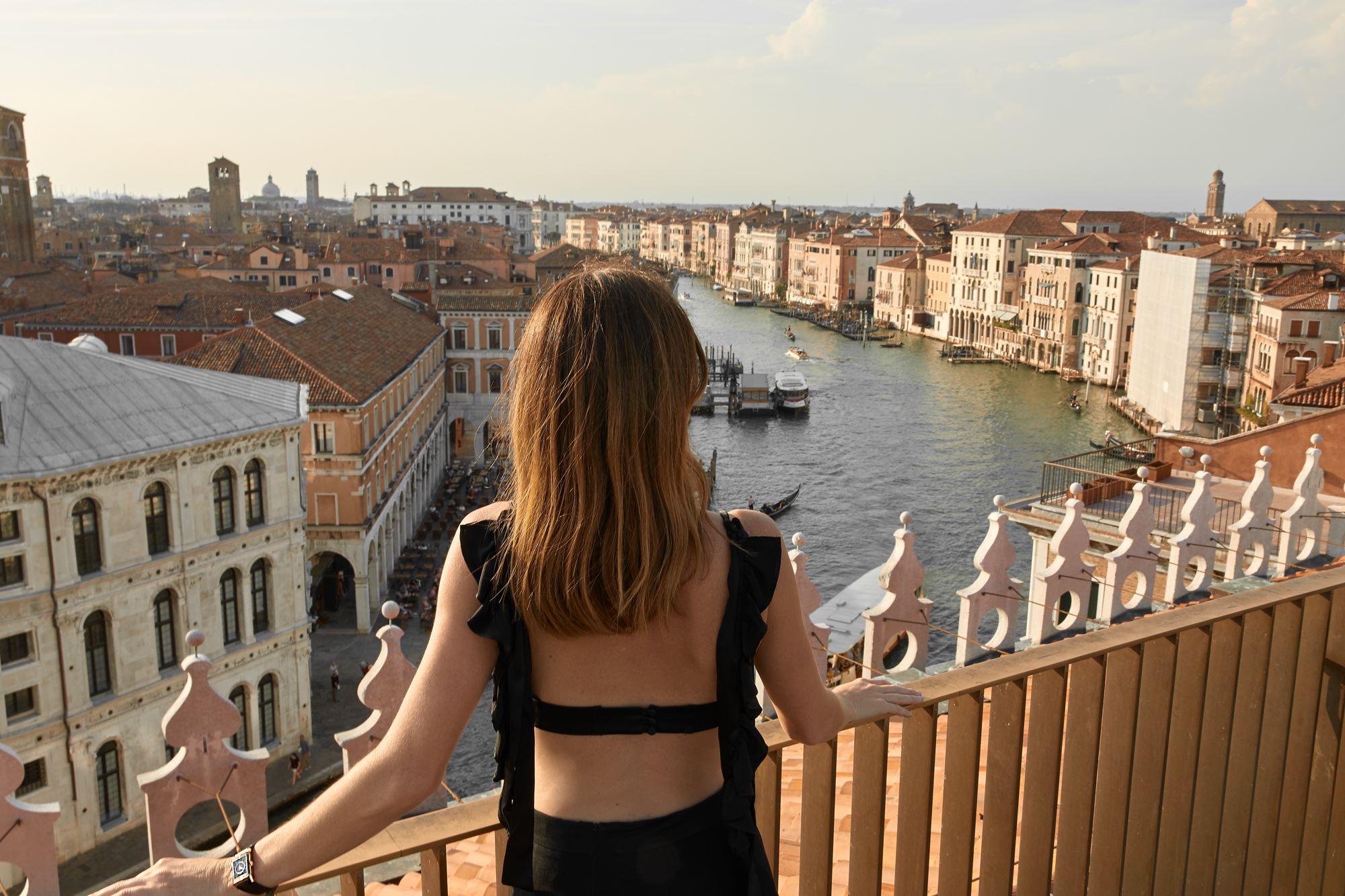 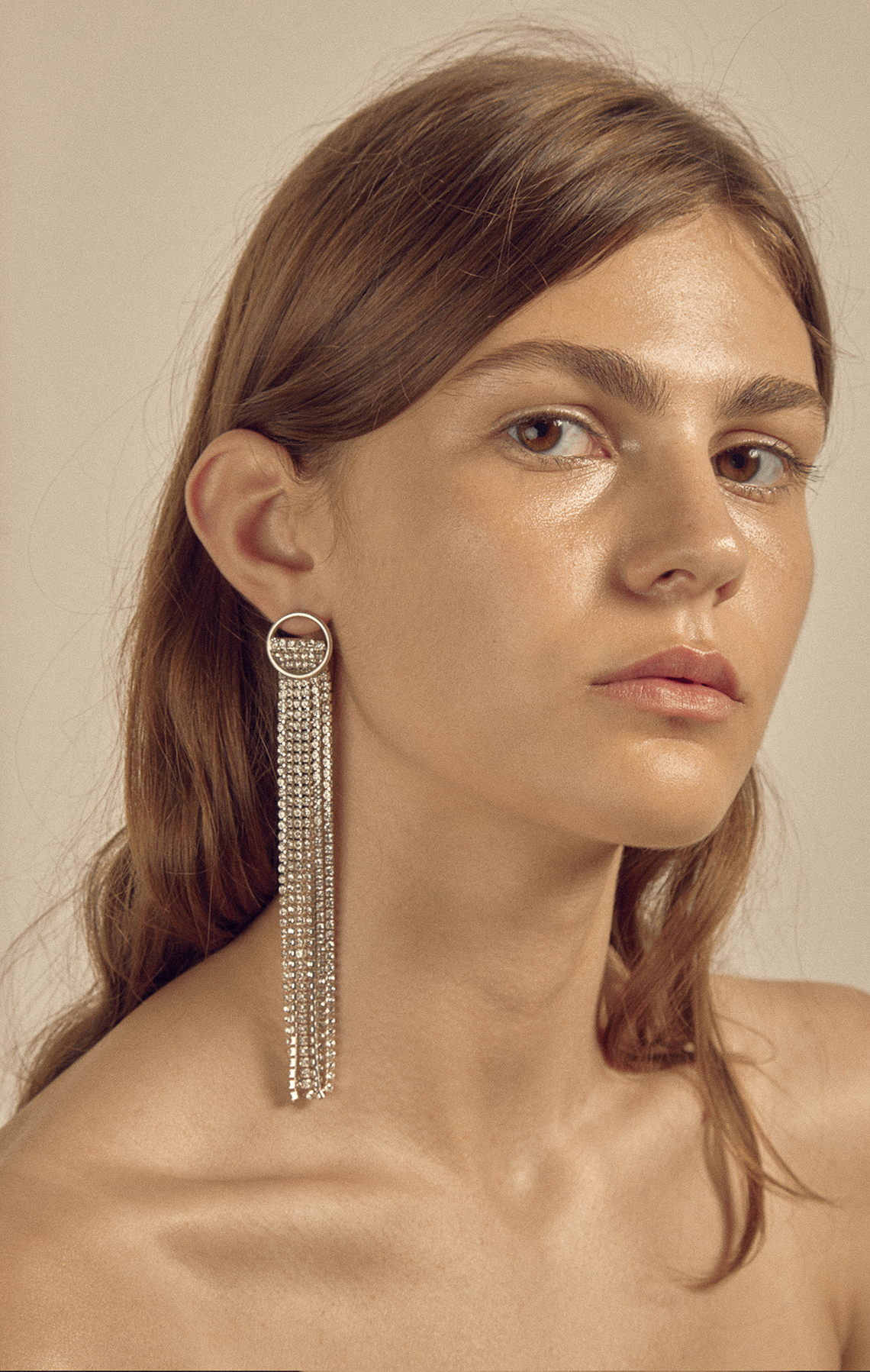