The 1920s bungalows and 1950s modernist buildings found across Los Angeles influenced locally based Martin Fenlon Architecture when designing this house for one of the city’s conservation areas.

The Brucato House is located in LA’s Highland Park-Garvanza district. Northeast of Downtown, the area is the largest of the city’s Historic Preservation Overlay Zones (HPOZ) – a programme that earmarks whole neighbourhoods for conservation.

Martin Fenlon Architecture was tasked by the client to replace their existing residence, which was deemed “historically insignificant” and so could be demolished. To keep within a tight budget, the architects retained the existing foundation and as much of the existing frame of the old house.

New alterations then had to gain approval from the HPOZ board, so the architects based these on the surrounding properties built in the early 20th-century, and known as Airplane Bungalows.

Among the features of Brucato House that reference these properties is the stepped back first floor, which mimics the smaller lower storey of the local residences. The horizontal wooden cladding is also painted brown to match the neighbours.

“The design takes cues from the neighbouring historic architecture, comprised of a row of historic Airplane Bungalows,” said the architects. “From the street, the massing and materiality of the new house appears similar to these neighbouring structures.”

The architects also looked to modernist buildings in the area for the house’s post and beam construction. It particularly draws on the nearby Bass House by architects Buff and Hensman, which was built in 1958 as one of the Case Study House experiments for building American residences efficiently and inexpensively.

As well as offering a cheap construction method, the post and beam system is also intended to provide continuity between inside and outside. The structure is left exposed through the interior of Brucato House and extends to cover a variety of outdoor areas.

“The beams transition two very different spaces,” said the architects. “Emerging from the depths of a private domesticity, they reach out past the building envelope, framing spaces of light, air, and sky.”

On one side of the house, steps lead up to the deck at the back, which is covered by the slight overhang of the first floor.

Part of the residence’s wooden structure also shelters an elevated outdoor walkway that leads from the street to the entrance. The pathway runs alongside the garage, occupying the single-storey volume at the front of the plot, to the entrance of the main residence at the rear.

An open-plan living, kitchen and dining room, along with a bar, occupies the ground floor, and is flanked by glazed walls that offer views to two of the private outdoor areas.

A door from the kitchen leads to a small outdoor area, which cut into the main volume of the residence and is occupied by a rabbit pen.

The main staircase is placed to the rear of this room. The walls of the stair are painted a pale brown to match the tone of the wooden posts and beams, and contrast the darker exterior.

The stairway leads to the first floor, where there are three bedrooms of the same size. Also on this level is the master bedroom, which is set to the rear and opens onto a terrace. There is also a walk-in wardrobe and an en-suite bathroom, featuring red-painted walls and a high corner window.

California has a strong historic link with modernism, and is home to architectural experimentations by well-recognised pioneers of the movement such as Charles and Ray Eames, Richard Neutra and Rudolf Schindler.

Brucato House follows a series of number of recent projects in LA that reference this history, including a Hollywood home with indoor spaces that extend to the exterior and a vegan cafe owned by musician Moby.

Photography is by John Linden. 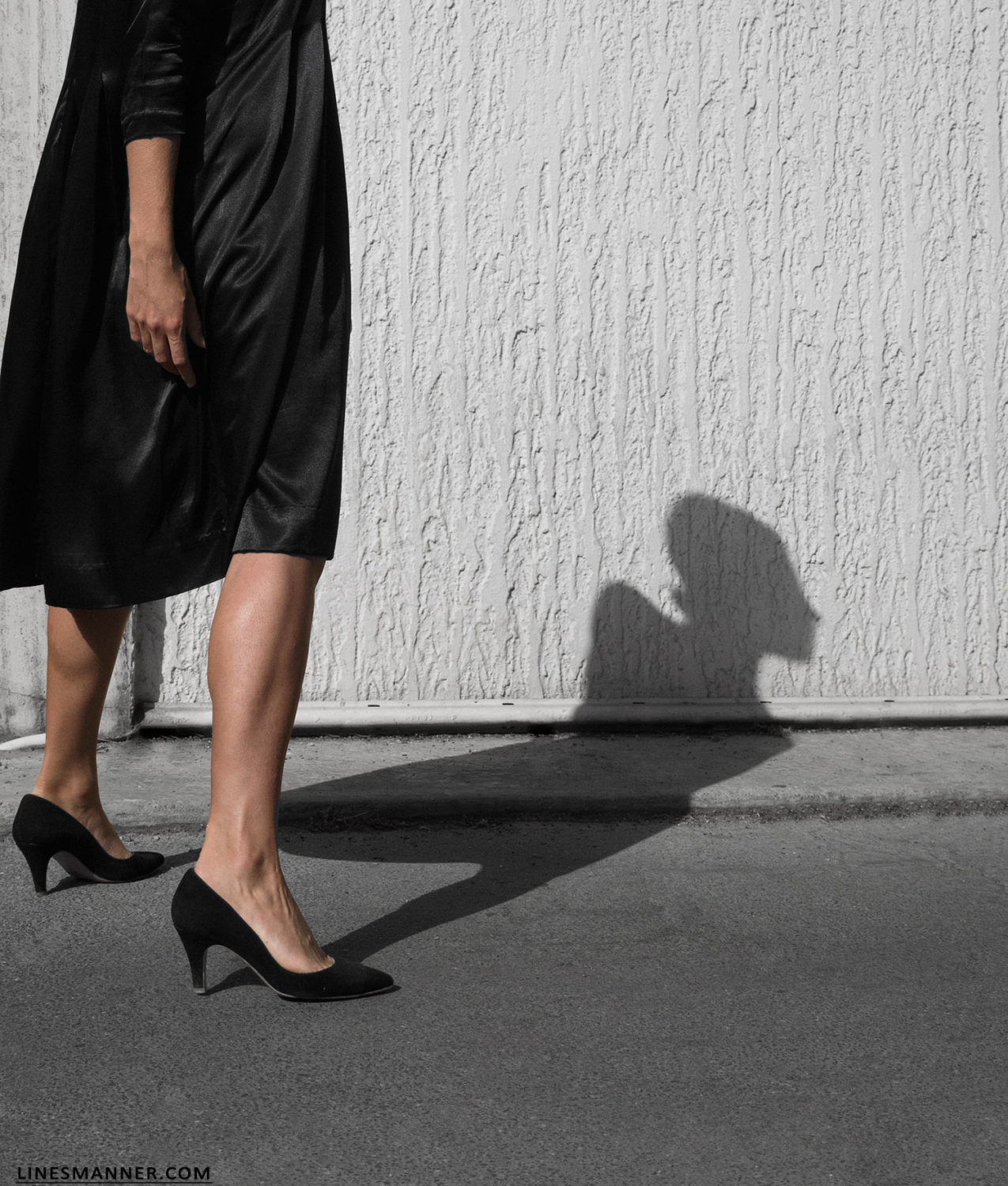