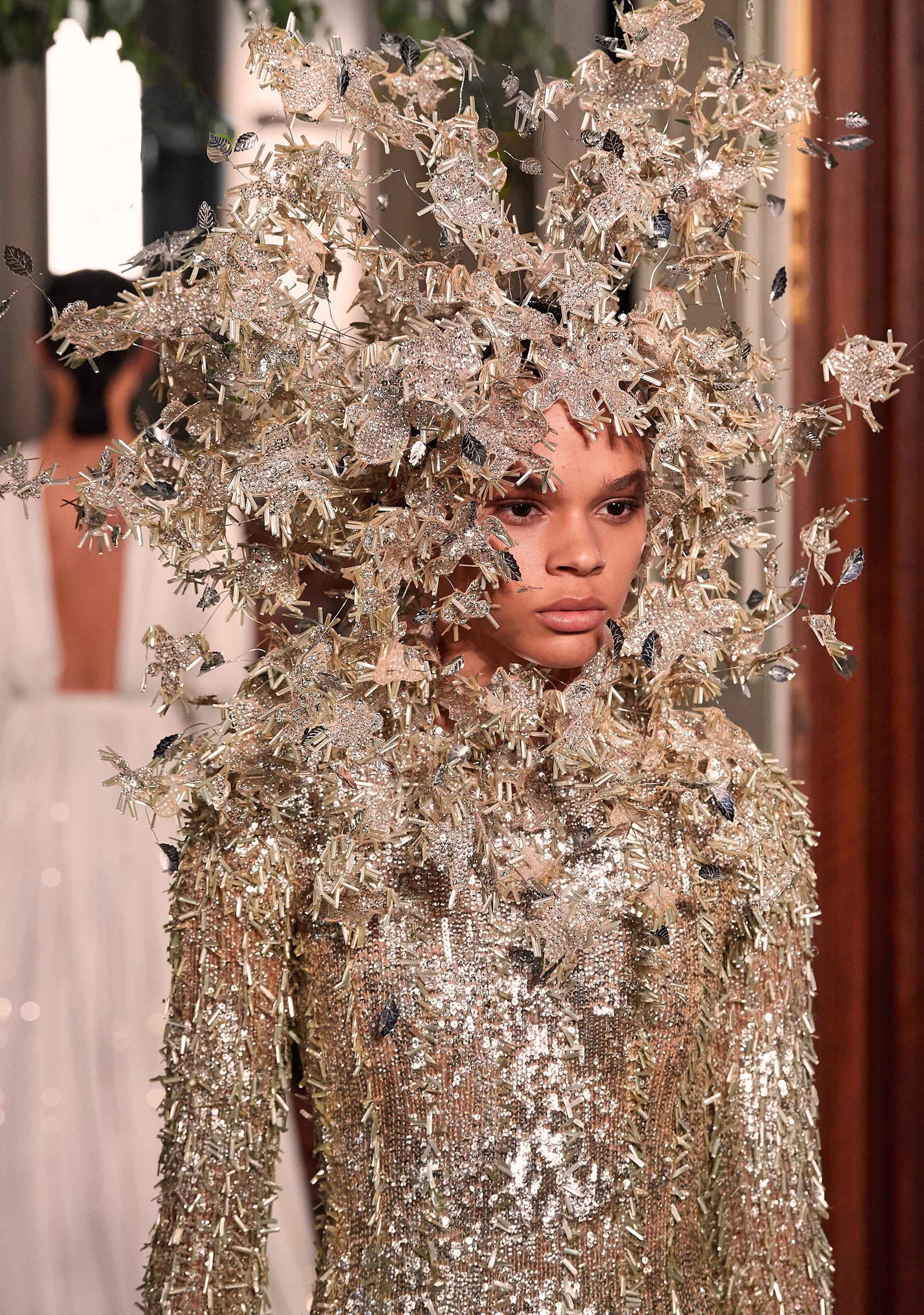 When I was a little girl I received a Kaleidoscope for my birthday, I used to look through it mesmerised, feeling as though I had been transported to a different world made only of bright colour and intricate patterns.

Being in the audience for the Valentino Couture show I was reminded of these moments from my childhood, with the most beautiful colours and silhouettes dancing before my eyes, a kaleidoscope of hyper-colour that could be imagined by Mr Pierpaolo Piccioli.

From the very first look, a bright yellow floor length daisy and fringe adorned gown of incredible intricacy, the stage was set for a show of eternal optimism and vibrancy. As each new look appeared and walked down the runway, I could feel the electricity of the room growing around me as beaming smiles appeared from behind upheld phones and eyes grew wider and wider. A reaction such as this can be a rarity at a show, but this is Valentino Haute Couture and the only option is to be completely swept up in the magic of it all.

But for the evening wear Mr Piccioli created the truly spectacular. Parading before us we found the most sensational secret garden of volume and colour imaginable, as though each woman was wearing her very own technicolour dream-coat. Floor length gowns of incredible proportions and textures, bright and intricate landscapes handcrafted in feathers, sequins, bows and masterful silk appliqués. Ballooning taffeta skimmed the floor and intricate headpieces reached for the ceiling. And just when we thought we has seen it all, the beautiful Adut Akech walked around the corner floating in her own sea of magnificent purple ruffles.

It was a true rainbow, a feast for the senses. Each of the 71 looks in the collection is a true masterpiece, even at a fleeting glance you can sense the passion, love and divine craftsmanship that has been lovingly dedicated to each detail.

Before Pierpaolo even appeared to take his bow, applause and cheer rang through the entire venue. However, as he walked out embracing his Atelier team everyone rose to their feet, raising the noise level to something more accustomed to a stadium than a Haute Couture show.

Sat to my left was Mr Valentino Garavani himself, beaming with pride as Pierpaolo and his team of ateliers adorned in white lab coats made their way towards him with open arms. Believe me when I say there wasn’t a dry eye in the house, with yours truly a particularly teary addition. It was another rare moment, one that I feel only Valentino and its team of masters could create. You see Valentino is many wondrous things, but above all Valentino is a family of Pierpaolo’s making, inclusive and welcoming. “The only way to make couture alive today is to embrace different women’s identities and cultures” he said before the show, an ideal that undoubtedly contributed to the overflowing sense of positivity in the air.

Unforgettable, vibrant and simply beautiful from beginning to end, Valentino Fall 2019 Couture is an irresistible triumph, a kaleidoscope come to life.. xx 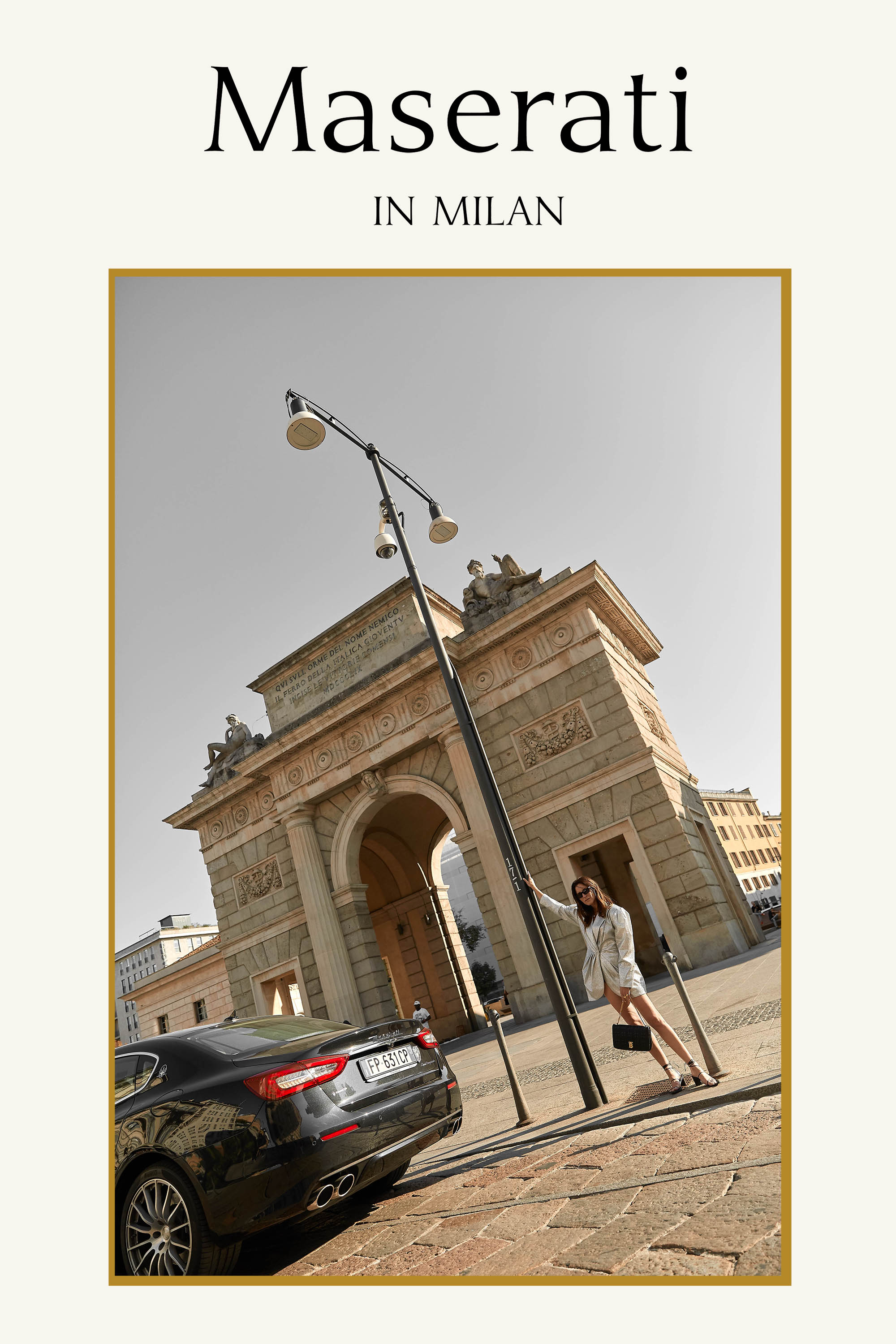