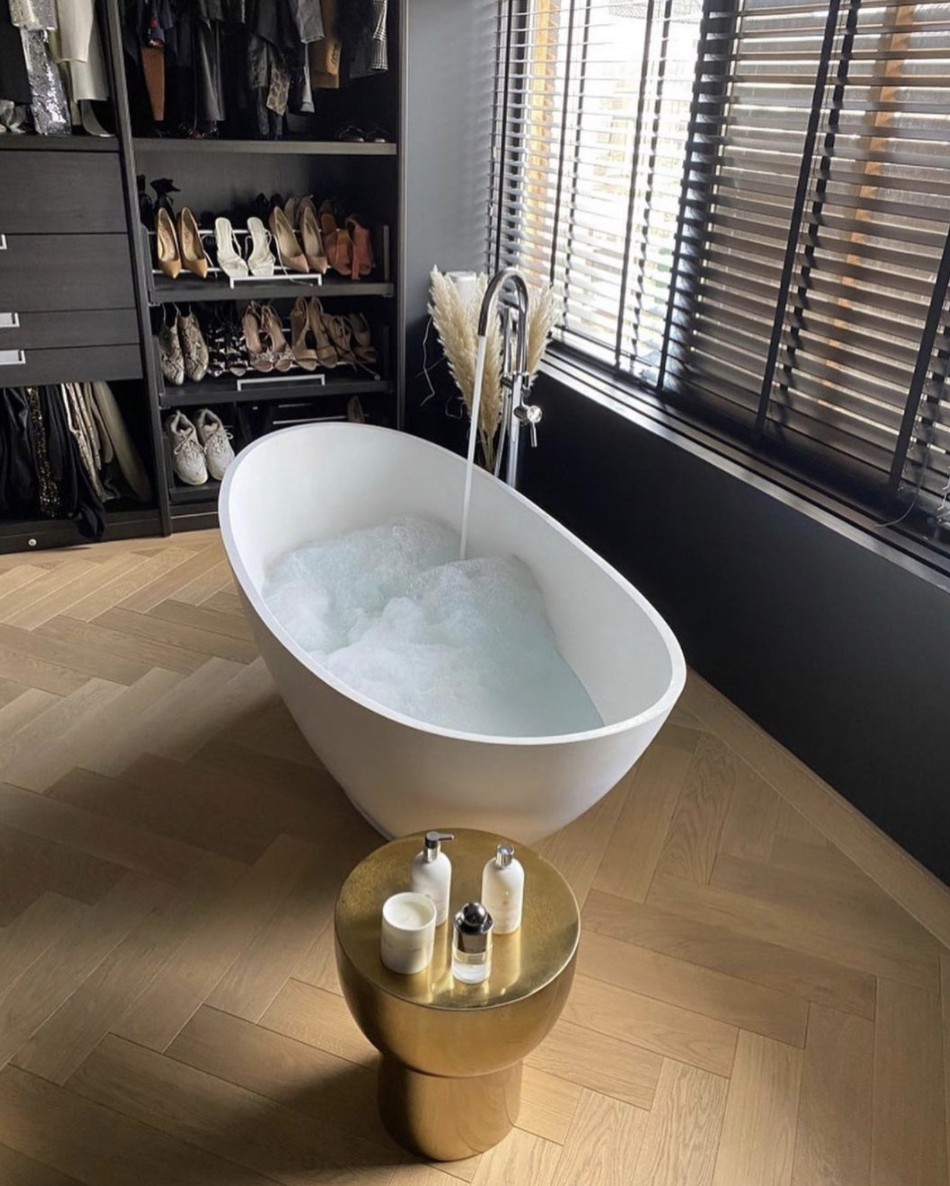 Fluorescent lights come with a lot of benefits. They last an average of 13 times longer than incandescent bulbs and use just a fraction of the energy. Unfortunately, though, they can also cause a diverse range of health problems, including the ten described below.

It’s common to hear office workers and others complain about getting headaches from fluorescent lights. While researchers have not found any proof that fluorescent light exposure actually causes migraines, there is evidence that they exacerbate problems for those who are already prone to headaches. The problem is, the electric current in fluorescent bulbs reacts with the mercury vapor within them in an inconsistent way that causes the lights to flicker or pulse, which can make problems with migraines worse.

The human brain produces a natural hormone called melatonin to induce sleepiness. Exposure to blue light can suppress the production of melatonin, and that’s the wavelength of light emitted by most fluorescent bulbs.

Exposure to blue light doesn’t just make it harder to fall asleep at night. The same disruptions to people’s circadian rhythm can also increase their risk of developing depression and seasonal affective disorder.

The endocrine system produces, stores, and secretes hormones that regulate healthy development and function. Fluorescent bulbs contain endocrine-disrupting chemicals (EDCs) that can interfere with the function of the endocrine system. The best way to avoid exposure to EDCs is to discard old fluorescent bulbs safely and responsibly as soon as they have been removed from their fixtures.

Excessive exposure to fluorescent lighting can increase people’s risk of developing breast cancer and forming tumors. More specifically, it enhances the development of papillomas and fibrosarcomas. While fluorescent light exposure does not, by itself, induce tumor formation, it can increase the risk of carcinogenesis caused by unrelated factors.

People who already struggle with anxiety or panic disorders tend to experience greater sensitivity to light. Fluorescent lights tend to produce the most extreme anxiety symptoms, including elevated heart rate and other physiological issues and can even induce panic attacks in people who are prone to them.

Exposure to blue light, including that produced by standard fluorescent bulbs, can lead indirectly to weight gain. Since it affects people’s circadian rhythms, it also alters eating patterns. Humans evolved to be diurnal beings, so eating at night can negatively impact metabolism rates.

Is There a Solution?

Most of the problems discussed above can be solved without switching back to inefficient incandescent bulbs. Fluorescent light covers alter the quality of the light and eliminate glare. They should be installed on all fluorescent lights in offices, classrooms, and other frequently used areas.