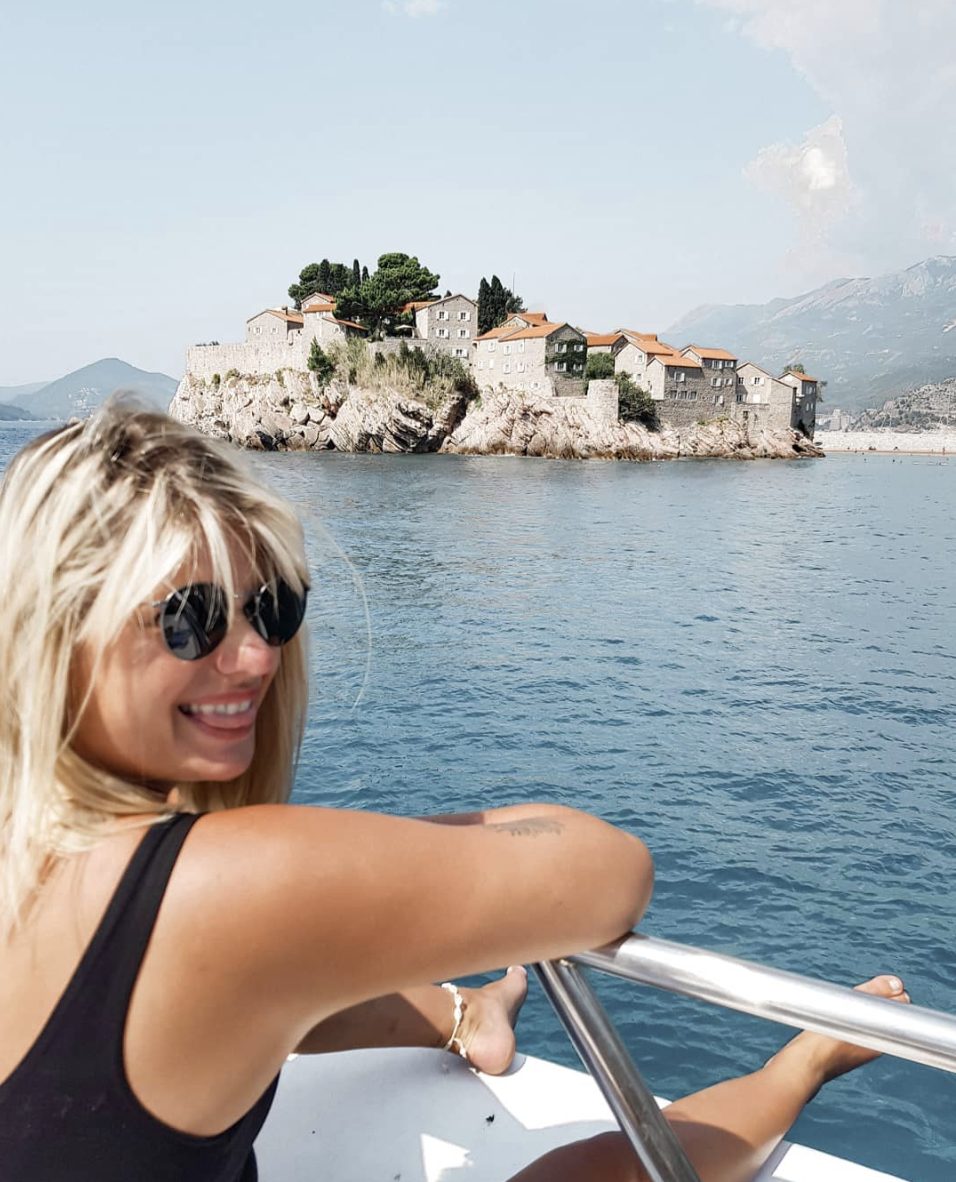 Montenegro is one of the best kept secrets amongst the travel community. It is one of the smallest countries in Europe, but that is no reflection on what it has to offer travellers. In a country smaller than Belgium you will discover breath-taking mountains, a stunning coastline, traditional towns, delicious food, welcoming people and a relatively vibrant nightlife. All these features come together to create the perfect destination, which is why it won’t be long before Montenegro is not such a well-kept secret. Here are 11 reasons to make the Balkan country of Montenegro the next destination on your list.

First things first, you can find some exceptional accommodation if you book Montenegro villa holidays as there are plenty of properties offering luxury in the most popular locations such as Kotor Bay, Budva, Herceg Novi and the Lustica Peninsula. By opting for a villa over a hotel, you will enjoy a lot more living space as well as private kitchen and bathroom facilities. Some villas also include a pool so you can live the VIP lifestyle before and/or after exploring Montenegro.

Nearby Croatia has a famously beautiful coastline which stretches along the Adriatic Sea, so beautiful in fact that it is no longer the secret gem that it once was. Montenegro, on the other hand, has arguably an even more breath-taking coastline, but it is considerably less busy. You’ll bask in the sunshine with turquoise waters and golden sands while gazing at the majestic mountains on the horizon. The coastline is where you will also find several traditional villages with their own unique charm and personality.

While you will probably want to spend a lot of time enjoying the sun on the coast, you also can explore some of the best hiking trails in Europe. Montenegro means Black Mountain and the country lives up to its name. The mountains are relatively accessible too with Rumija, Komovi and Prokletije being some of the most popular. The Durmitor National Park is also a must-see place which has been carved by glaciers and underground streams. There you will find deep canyons, sparkling glacial lakes and around 50 limestone peaks.

The food of the Balkans is truly scrumptious, homemade comfort food which is very popular. You will find traditional Balkan dishes as well as fresh seafood and meats, but Montenegro also offers a more diverse cuisine than a lot of other Balkan nations.

There is plenty of beauty to be found in the Balkans, but Montenegro is regularly proclaimed to be the most beautiful in the region. In addition to the coastline you can enjoy mountains, rivers, canyons, lakes and lush green lands, all in one small country. Montenegro has five national parks including Durmitor which is home to the Tara River Canyon, a part of the world natural heritage and one of the international biosphere reserves. You will find beauty around every corner in Montenegro.

Nobody could accuse Montenegro of being too large, but that is all part of its charm. Because it is such a small country it is the ideal place for exploration. If you have enough time and the enthusiasm, you can explore every bit of the country without having to spend a lot of your holiday using public transport. It is less than 14,000 km square which means that the US is more than 700 times bigger.

For centuries, Montenegro and the rest of the Balkan region was dominated by the Ottoman Empire. However, the people of Montenegro are proud of the fact that their country was far harder to conquer than the other countries such as Bosnia and Serbia. It’s likely that the mountainous landscape made an invasion very difficult, but it is believed that the local people had clever battle plans which involved luring their attackers into the mountains where they would starve. You will find monuments to the country’s rebellious heritage in several places throughout the country.

The Bay of Kotor is the jewel in the crown of Montenegro. The city sits on the Adriatic Sea and is home to the majority of the country’s towns. such as Herceg Novi, Tivat and Perast. It’s not only a beautiful place to see, but also holds Roman mosaics from the 2nd century and Lipci’s prehistoric drawings which date back to the 8th century BC. Another highlight for many visitors is Our Lady of the Rocks, an island church which is on a man-made island that was built over 500 years ago.

If you are someone who likes to get out to sea, Montenegro is ideal. You will be able to see the stunning yachts from the bay and it’s not unaffordable to rent a yacht for the day. You can then explore the area’s coves and hidden beaches for some true relaxation and peace. It has been said of Montenegro, after all, that ‘all of her history was written at sea’.

The Balkan countries are well-known for their energetic and lively nightlife and, despite its size, Montenegro is no exception. While there are plenty of restaurants and bars to enjoy, the beaches often play host to parties with lots of dancing and general merriment, but you can always stay back and watch the fun from a distance if you prefer.

Petar II Petrović-Njegoš was a Prince-Bishop who is one of the Montenegro’s best loved leaders and historical figures. He is credited with modernising the previously tribal society and was also an international diplomat, poet and philosopher. He chose a spot in Lovčen National Park on one of the highest peaks as his final resting place. He died in 1851 and his mausoleum is still there today giving visitors some of the best views in the country.