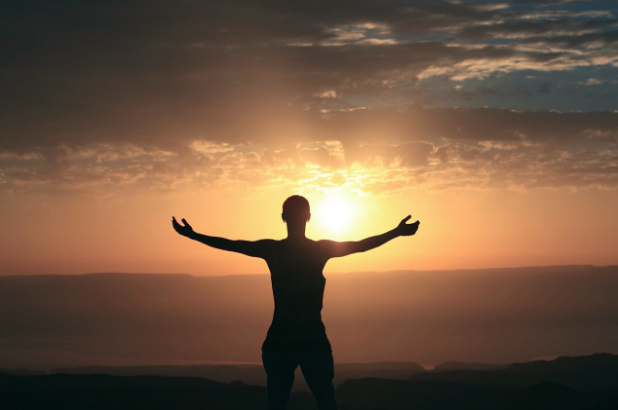 7+ Unexpected Benefits Of A Minimalist Life

Minimalism starts out as a physical concept but it gradually becomes a lifestyle change that can only be described as awe-inspiring.

It’s more than decluttering, and it’s more than just the physical space you clear up, there’s a whole spiritual and mental process that also unfolds that will shape you into a different person.

I’ve seen how incredible minimalism is in my own life and in the life of those around me and I have been amazed.

Here are just a few of the powerful benefits of Minimalism.

The first benefit that you recognize but don’t expect is how much calmer you feel all of a sudden.

I expected to feel less stressed out, you know – eventually, but I actually found myself feeling lighter and happier with every batch of decluttering I did.

The more I did, the better I felt.

Every single item that leaves, is a victory, and it starts feeling like it too.

I’m actually not even sure why, but it makes sense because your brain can now focus on things that are important like family and bonding instead of working so hard to block out all of that clutter.

Plus there’s less cleaning and definitely less frustration when it comes to looking for stuff.

Once you fully embrace minimalism your home will once again become your sanctuary, where you feel at peace and can recharge (like it’s meant to)

A Change In Priorities

The weirdest thing happens when you get a minimalist mindset – suddenly the things that used to be important to you, like status, money, and things, for example, somehow just start fading into obscurity.

One day you wake up and notice how much you’ve changed, and it will feel like it happened overnight but let me assure you it happened with every step you took towards embracing this lifestyle, no matter how small those steps may seem at first.

Minimalism isn’t just about stuff, although our stuff is a physical representation of our mind space, the root of minimalism is simplicity.

And simplicity is an acquired taste, but once you learn to love it, boy oh boy, you’ll be hooked.

So if you think about it, this may perhaps be one of the most logical benefits of minimalism, simplicity and a living-with-less mindset.

A few months into our minimalism journey, we started noticing how we consistently had some extra cash laying around and at first, we had to panic just a little.

Had we forgotten to honor some of our financial commitments? Or forgotten something on our grocery list perhaps?

Nope, none of those.

As it turns out when you shop for food (or anything) with a minimalist mindset you can save a ton of money by not buying any random thing that your brain is remotely interested in.

Our family now enjoys weekly outings and annual annual all-inclusive vacation, which we never would’ve been able to afford before.

You Spend Your Time Differently

A typical weekend for us before minimalism consisted of catching up on housework, cleaning, chores and more chores.

After working for 40 – 50 hours a week, we honestly just wanted a little time to unwind and have fun with our kids, which was not a reality for us until we decided to make a change.

But with less stuff, there’s less frustration, there are fewer chores and less hassle.

When we’re home, we spend time in our garden or some random science experiment, which we all enjoy a lot more than we would ever admit.

Minimalism gives you the freedom (and skills and courage) to see what’s really important in life and then pursue it.

Once upon a time, I believed that I was disorganized and messy, but as it turns out, I just had too much stuff.

And since getting rid of 90% of said stuff I can now, in all honesty,  tell you that having less stuff will definitely hide the fact that you are disorganized and messy.

See, minimalism has made it so much easier for me to become neat and has actually made me want to keep a neat and pretty home where my family and I can feel comfortable because there’s so much less stuff to deal with, it’s become a quick and natural habit to clean. 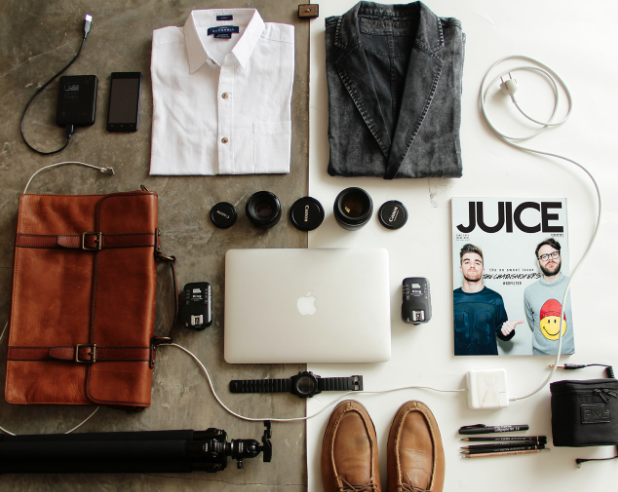 It’s easier to Get Ready

“What if I have an event? I could wear this to a wedding.”

“Maybe if I lose some weight I’ll want to wear this again.”

If I had a penny for every time I said that about a piece of jewelry or a pair of shoes, I’d be rich as hell.

Thing is, before you know it you’ll have an entire closet filled to the point of bursting with ‘whatifs’ and ‘maybes’

(As a side note, your style will eventually change dramatically during your journey.)

I originally never thought about minimizing my closet, but let me tell you, it’s glorious!

Gradually I decided to sell some of my jewelry (once I actually figured out where to sell jewelry, that is), and shoes, and I put together a capsule wardrobe and the results are mind-blowing.

Where I usually spent 20 minutes in front of my closet just trying to muster up the courage to try and piece an outfit together, I am now dressed and made up (and probably waiting by the door for my kids) within 10 minutes.

Plus I look a whole lot better than I did before. So there’s that.

A quality over quantity mindset is a natural byproduct of going minimalist and here’s why: when you buy less stuff but you need or really want to buy something you want to make sure that it’s; a, exactly what you want and b, that you won’t have to replace it again within a few months.

That’s why so many minimalists can go into stores for an entire day when looking for something and come out again empty-handed.

Because if something isn’t exactly what I want then it’s a waste of my money.

Quality over quantity is the rule I now live my life by and I have yet to regret it. 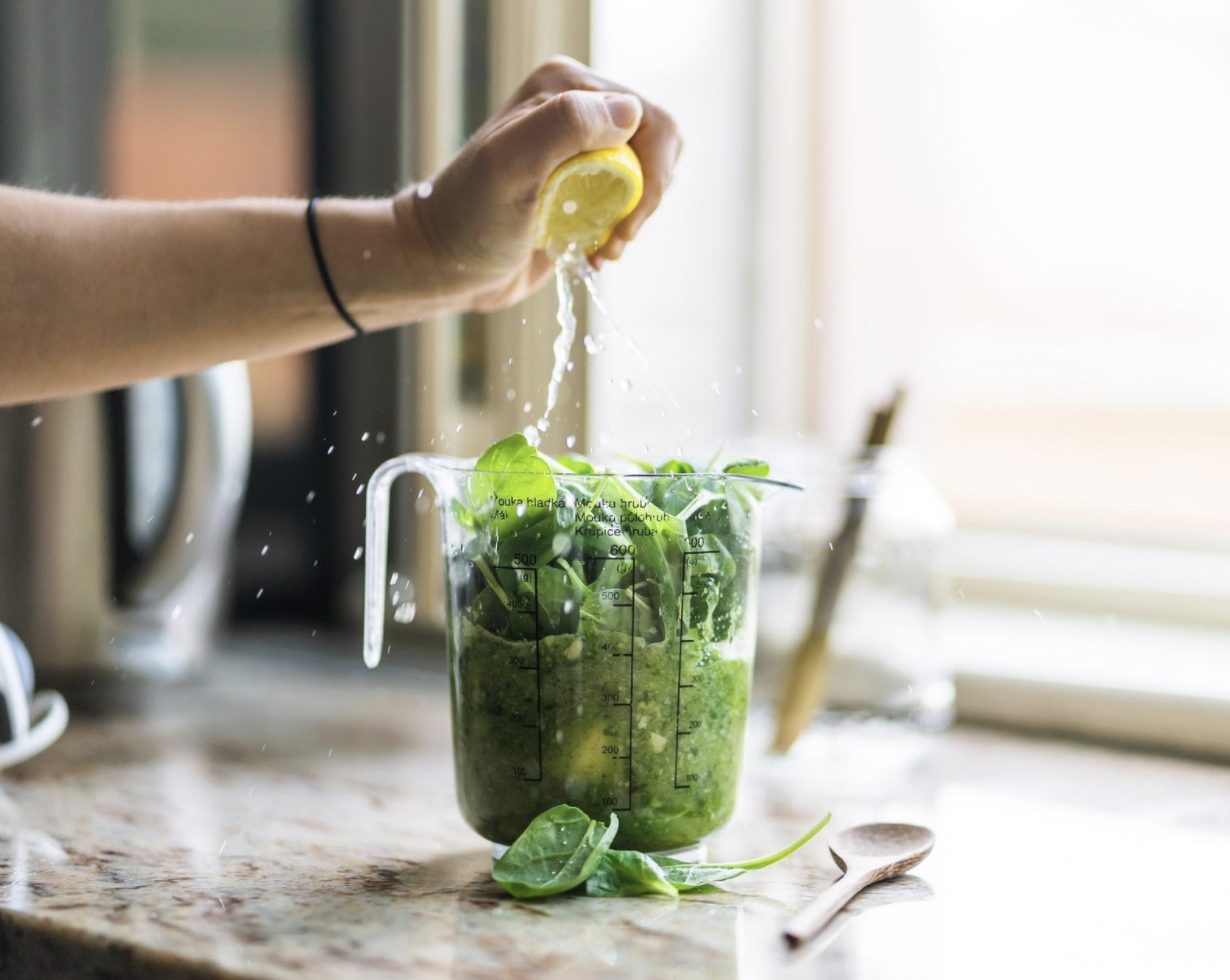 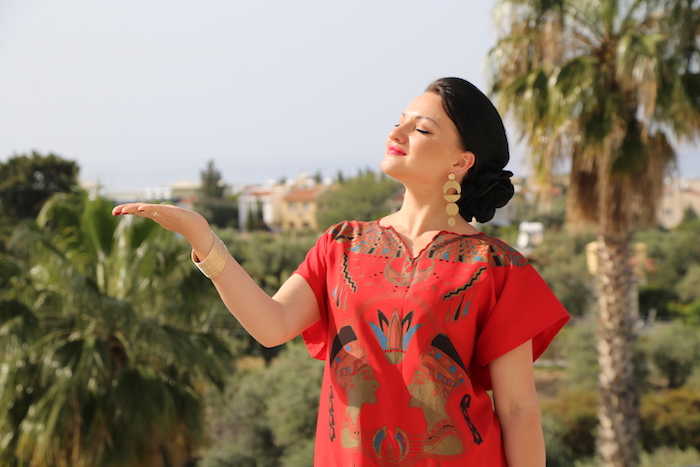