8 High-Tech Gadgets to Have Around in Your Kitchen: Is It Time to Freshen Things Up? 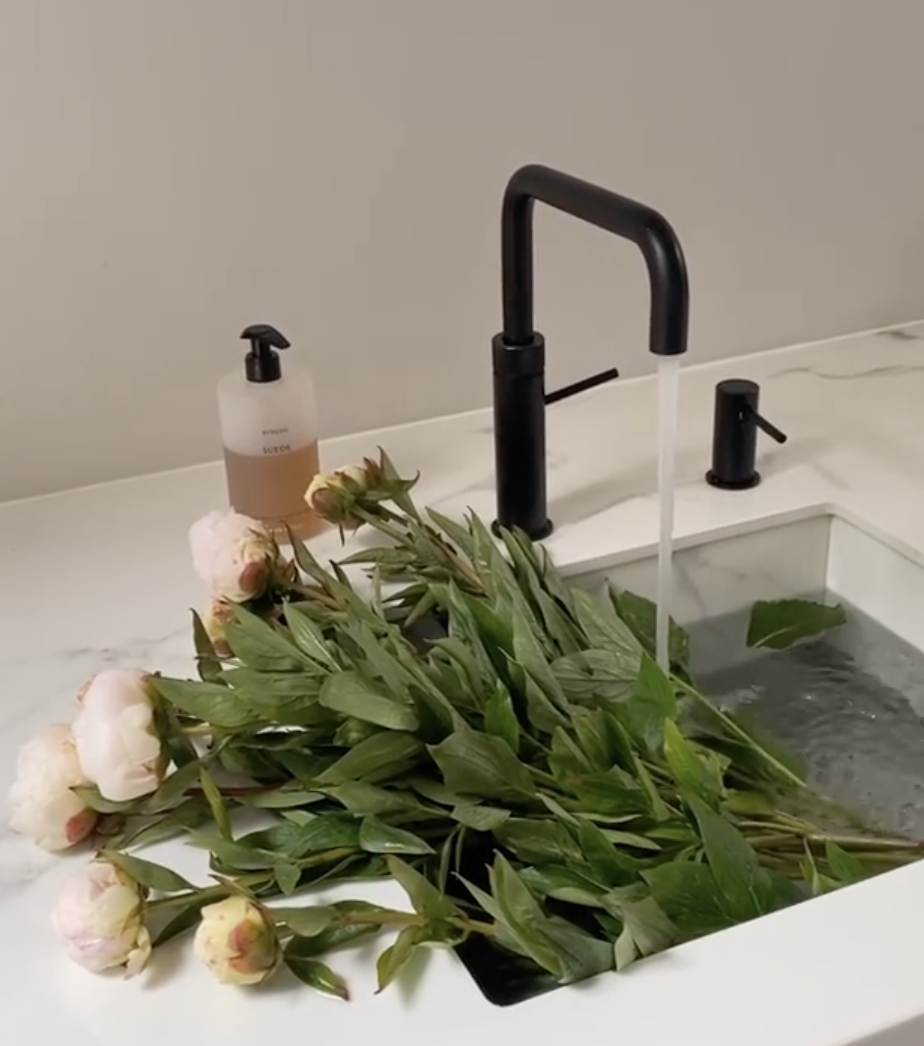 With the onset of the coronavirus pandemic, most people are finding themselves at home more. This circumstance allows them to cook more. Furthermore, there is a great way to upgrade a kitchen without doing a complete remodel and at little cost.

Instead, a homeowner can opt to buy a few high tech kitchen devices that provide great cooking benefits, and reduced cooking time and hassle, which will put off the need for a Kitchen Remodeling, or at least make it more tolerable until you decide to do one. What follows are eight high-tech gadgets to have around your kitchen.

Who could forget mom’s egg minder, that trusty little device that told her when those eggs were ready to be taken out of the boiling water. Today’s egg minder is high tech, and has nothing to do with boiling water, or even how long the eggs cook. Instead, the egg minder is a wink to the old fashioned egg trays, but this one has a sync with your smartphone that tells you how many eggs you have at home and how many are getting ready to go bad. Even better, there’s an LED light next to each egg that shows you which one is the oldest. It will even notify you when you’re getting low.

Any homeowner who has ever dreamed of having coffee made for them in the morning will be thrilled by the coffee maker, which not only turns on with an app, but also allows you to control the temperature and other precision brewing factors. It even has a voice command. The double-walled coffee pot will also keep your brew warm for hours.

Any homeowner who has ever gone into their kitchen with their tablet in hand remembers how difficult it is to prop their phone or tablet wherever they can find a steady space. That problem can be made a thing of the past with a tablet stand that fits conveniently on the countertop. Most of these stands come with a handy stylus that helps avoid touching the screen with sticky fingers.

There probably isn’t a homeowner alive who doesn’t want to use their waffle maker but doesn’t want to hassle with having to put it away when they are done with it. The most natural solution to the problem is to keep it on the countertop, but who has room for one more appliance? The answer is the vertical waffle maker, which is uniquely designed to take up far less space on countertops by standing upright instead of flat. Just close the cooking iron, pour the batter on the top, and wait until the audible alarms lets you know that your single Belgian Waffle is ready.

How many people have set out for their kitchen in the morning intent on having a perfectly poached egg, and ended up with a vinegary mess that tasted more like soup than an egg? That’s a thought of the past with the Precision Egg Poacher, which produces poached eggs that are not only in any degree of hardness you desire, but it is done so quickly and easily. The 5-layer deep stainless steel poacher will produce eggs in any form you wish every time. It includes four detachable non-stick egg cups, a sauté pan, and a glass cover to watch your creations. There’s even an individual insert where sauces, butter, grains, vegetables, and other touches can warm.

There are, no doubt, many party hosts who wish they could serve drinks at their next event but shy away from it because they aren’t trained bartenders. After all, who could accurately tell how much of which ingredient to add if they have such limited methods of measurement? That’s not a problem when you have a high-tech scale such as the Perfect Drink Scale. This little handy high-tech tool lets the bartender present the needed amount of an ingredient then pour until they hear the “ding!” The Perfect Drink Smart Scale is an easy and fun way to make amazing cocktails at home. And when you get the Perfect Drink Pro, you have access to more than 400 drink recipes, including any more you want to add to the collection.

Do you hesitate to start an herb garden because you lack a green thumb? That’s no longer a problem with the WiFi aero garden, which makes master gardeners out of the worst of them at the touch of a button. Just set up your WiFi AeroGarden in the kitchen or another place in the house, and get ready to have fresh herbs anytime they are needed. There’s no need for sunlight since the LED light it comes equipped with gives off the level of light that is needed for the type of greenery you want to grow.

Smart fridges are becoming so commonplace anymore that not only do you need to look practically anywhere to find one, but it’s also more a matter of which instead of what. Just a casual glance at the selection of smart fridges available and it’s easy to appreciate all of the different features as well as the combinations of options. In fact, if you were boggled by the selection of different features available on refrigerators before they became “smart,” today’s crop will have you wondering if there will ever be an end to them.

Not only do smart fridges come in a mind-boggling selection of door configurations and additions, but there are many different options when it comes to the internal features as well. Features such as apps that allow owners to control different internal compartments with their own temperatures via a smartphone are typical.

There probably isn’t a single one of these high tech gadgets that won’t reduce the time and effort spent in the kitchen. Each comes with advanced technology features that have the ultimate benefit of helping users. That should be enough to make any cook happy.