Alma Jodorowsky by So It Goes 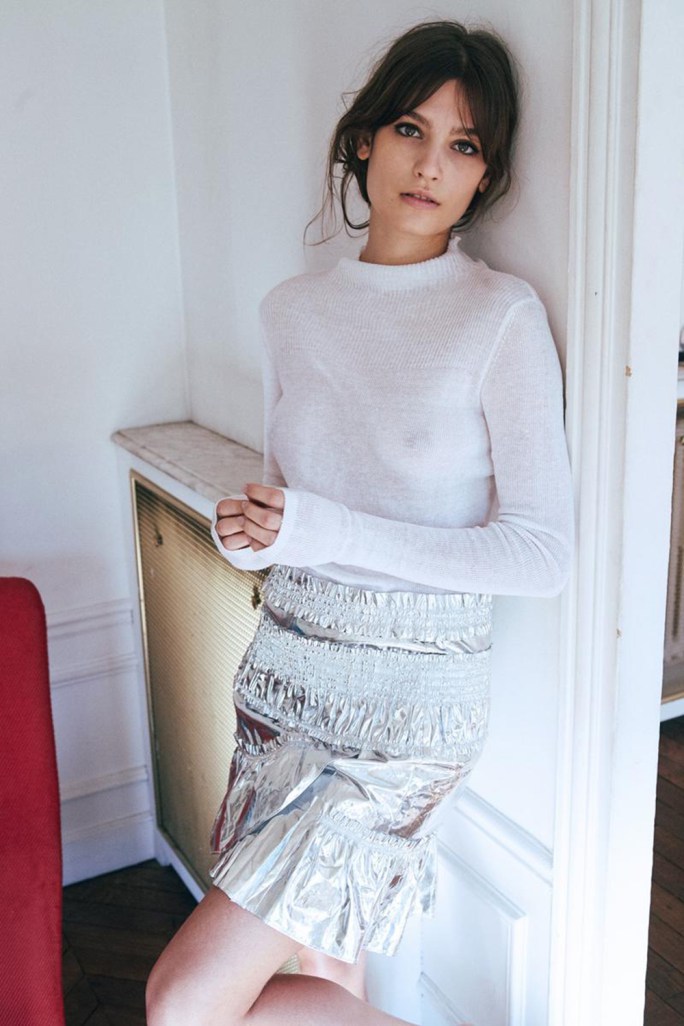 I’m a big fan of So It Goes magazine, the styling is always very good, the photography inspiring and content well written. In their latest issue they have featured French actress and model, Alma Jodorowsky. It was her part in Palme d’Or winning film, ‘Blue Is the Warmest Colour’ back in 2013 (alongside Lea Seydoux) that brought her to everyone’s attention. Now popular with Karl Lagerfeld, she has appeared in Chanel’s shows, featured in the exhibition The Little Black Jacket and has also sat front row at their shows.

Jodorowsky was photographed by Edouard Plongeon for this editorial on a location in Paris, in the 17ème arrondissement, in a beautiful apartment decorated with mid-century modern furniture.

The post Alma Jodorowsky by So It Goes appeared first on Style&Minimalism.