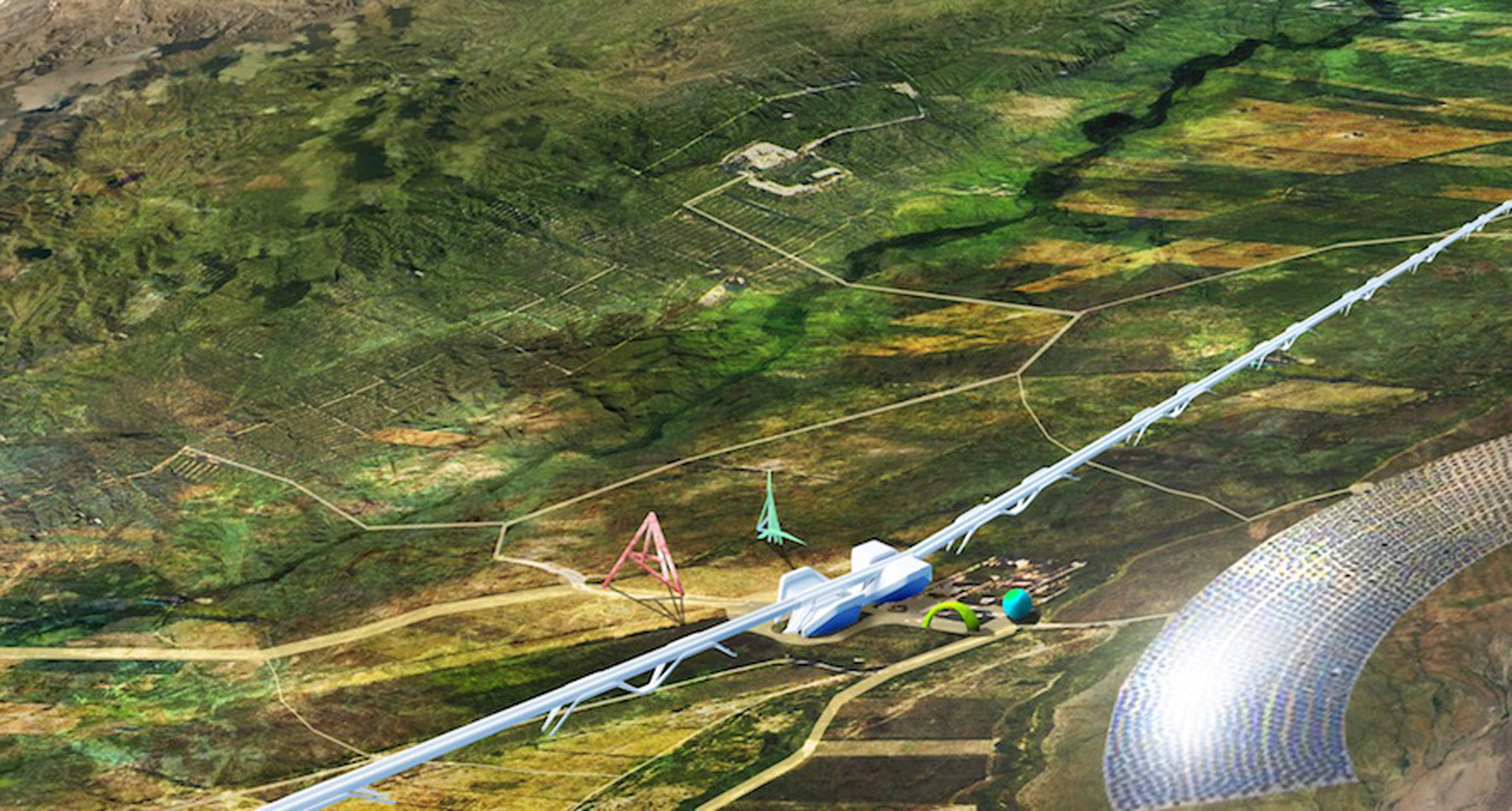 Companies from both sides of the US-Mexico border have defended their decision to submit proposals for Donald Trump‘s wall, saying they do not see any ethical issues.

Responses to the US Department of Homeland Security’s call for proposals are beginning to surface, and a handful of the architects and contractors behind the designs have spoken to Dezeen about their reasons for participating.

San Diego Project Management principal Patrick J Balcazar, who is based in Puerto Rico and identified himself as Hispanic, told Dezeen that bidding for the wall is “not against any ethical or professional-ethical value”.

“Building a wall to fight crime is ethical,” he said.

Riverdale Mills CEO James Knott Jr commented that the project is “not a political issue for us”, while G-P LLC managing partner Tom Gleason added: “My ethical stance is if Americans, especially at the border, and our Border Patrol Agents and ranchers need the wall, then let’s make it as safe as possible.”

All three have put forward practical solutions in answer to the tender for the wall, which was issued in March 2017 and calls for 30-foot-tall concrete barriers.

Others like Mexican-American architecture collective MADE were, on the contrary, motivated to partake for entirely political reasons, and see the project as an opportunity to rethink the entire border region.

“Architecture is a political act, to the extent that not responding is political,” said MADE team member and architect Memo Cruz. “It is also hard to pretend to be better than anyone else when the profession has many internal ethical issues,” he continued.

The plans to build a US-Mexico border wall have politically divided the American people ever since Trump voiced his intentions early on in his presidential campaign. Now in office, he pledged $2 billion to the project in last month’s budget proposal.

“In Puerto Rico we are very short of work, with a lot of idle capacity and in a depression,” said Balcazar. “Winning this IDIQ [indefinite delivery, indefinite quantity] contract could help the local construction industry.”

“I believe if a border wall is to be built, it should be built by US businesses, employing US workers, using US products,” said Knott, whose Massachusetts-based company manufactures welded wire-mesh products. “Our dedicated and culturally diverse employees, both full- and part-time, are the reason for our company’s success.”

“Those employees rely on their employment not just for a pay check but for their healthcare coverage, savings plans, disability insurance and educational reimbursement,” he continued. “This type of contract would mean long-term job employment for many.”

Some of the bidders were initially against the wall, but later came around to the idea. Balcazar changed his mind after reading about the amount of cross-border criminal activity taking place.

“I was at first against the wall, but the more I study it, the more it becomes a necessary tool,” said Balcazar. “The goal is to stop/fight international crime organisations (ICO), [which undertake] drug smuggling, human trafficking (to include little children), money laundering and guns (going south).”

“We are building this wall to stop bad guys, and not to hurt people who are looking for work,” he added.

Balcazar acknowledges that his opinions on the topic are not in line with many of those of Latin American origin, including his wife’s, but admits that he has other priorities.

“I am not happy with the emotions that go behind the wall, and as a Hispanic, the rhetoric and the social media that goes into supporting the wall, is well… I am in total disagreement,” he said.

“But when you have to meet payroll and have 72 families that depend on your ability to find work, it does not pay to heed attention to noise makers.”

“After extensive searches in the internet, I can now understand why the ranchers along the border need the wall,” he said. “The problem is that thousands of young men, boys and a few girls, die of dehydration after they enter the USA – especially along southern Texas – and must walk for days to find help.”

He is proposing a wall that will “pay for itself” by producing its own electricity, to justify the spending on the vast infrastructure project.

Covered in solar photovoltaic panels, the design calls for four barriers that would be embedded with sensors to advise US Border Patrol of contact, and lights and cameras to visually identify the culprits.

“Ever since Donald Trump announced his intention to build a wall with Mexico, I wanted to get [the president] a design that would be safest for the boys and young men trying to climb the walls,” Gleason said.

The MADE team’s vision is even more ambitious. The group advocates transforming a 40-kilometre strip of land – 20 kilometres on either side of the border – into a new crossover country called Otra Nation. The with a Hyperloop high-speed transportation line running along the middle.

“The border wall is a contentious and controversial idea,” Cruz said. “We’ve entered a cynical cycle of our democracy that is all or nothing.”

“We felt there must be a third way, one that was proactive, feasible and focused on the desires of BOTH nations,” he added.

Although many satirical proposals for the wall have been put forward – from a giant dining table to an Ikea flat-pack – MADE assured that its albeit ambitious plan is genuine.

“[Otra Nation] is not a protest proposal, nor is it an anti-Trump concept.”

The cut off for request for proposal (RFP) submissions for the wall was 20 March 2017. Concept papers of vendors’ prototypes are being evaluated and narrowed down, then those remaining will have to submit a full RFP, including pricing, by 3 May 2017.