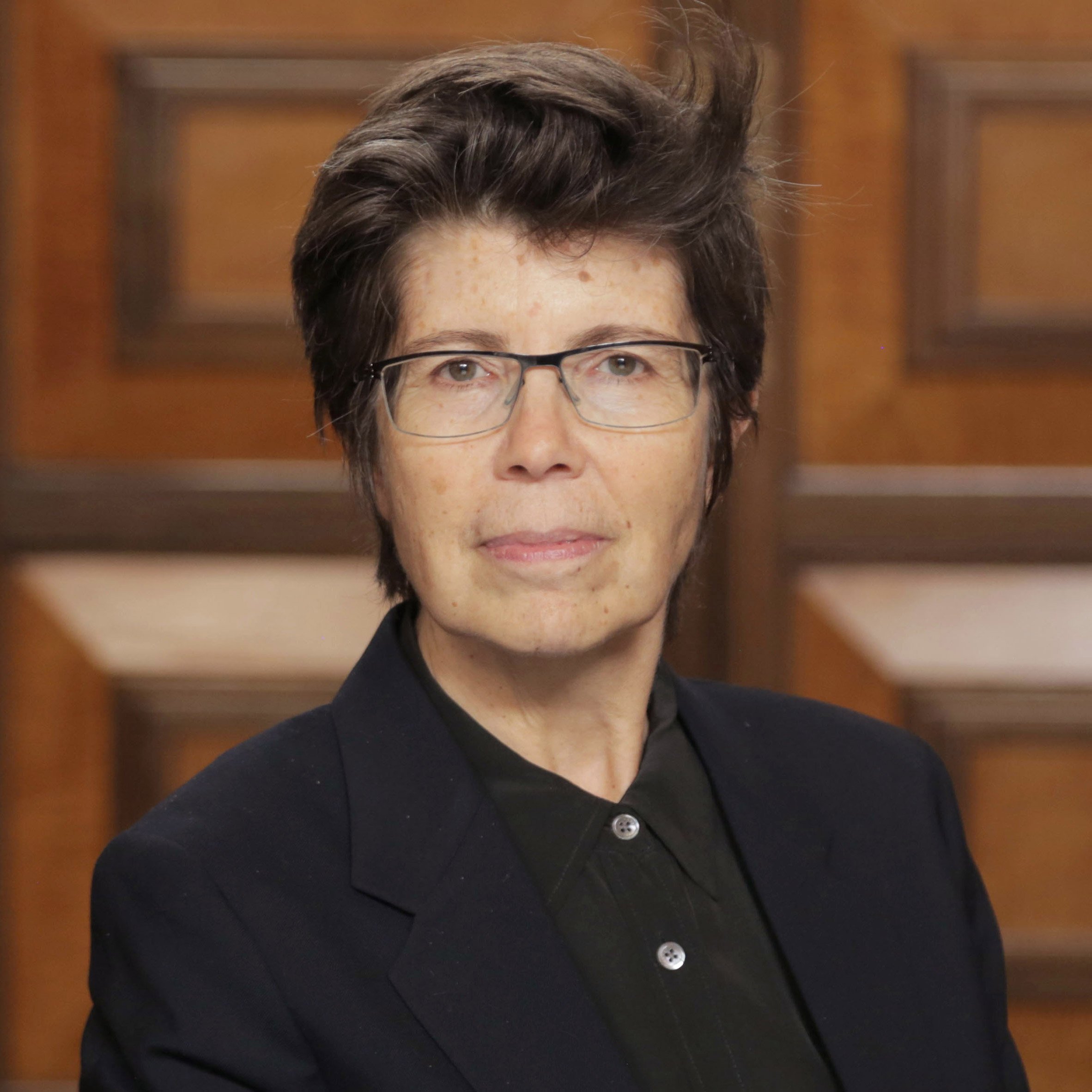 Liz Diller, a co-founder of New York architecture firm Diller Scofidio + Renfro, said that architects shouldn’t wait around for clients to bring them projects – and should instead be pushing forward ideas of their own.

“I think it’s up to us to put new ideas on the table, not to wait for a developer or an institution to come to us,” she says in the movie, which Dezeen filmed for the Royal Institute of British Architects (RIBA).

Diller spoke to Dezeen shortly after taking part in a panel discussion that explored the New Urban Agenda – the United Nations’ global strategy for sustainable development and housing over the coming two decades.

In the interview, Diller says architects are given plenty of opportunities to develop their own projects. She says that being proactive is the only way architects can have a positive impact on the way cities develop.

“Architects typically inherit programmes or sites,” she says. “We maybe twist the programme a little bit, bring our own invention into it and we feel perfectly happy when we walk away. It doesn’t feel like quite enough.”

Diller gives the example of Diller Scofidio + Renfro’s The Shed in New York, a new space for visual and performing arts sited alongside the High Line, one of the firm’s best-known projects.

Diller Scofidio + Renfro first proposed the building for the site in 2008 and were closely involved in the fundraising campaign to finance it.

“There was a piece of property on Hudson Yards, which was identified for cultural use, but nobody had an idea of what to do,” Diller recalls.

“We put forward an idea to the city to make a new cultural endeavour that brought in visual arts and performing arts and creative industry under one roof.”

Diller says the idea came out of a desire to provide a flexible space for artists, in an area of Manhattan where rising property prices had forced most creatives out.

“In the 1970s, New York was known as a place of great artistic production,” she says. “Slowly my city went from a place of production to a place of consumption. So now it’s a place of the art market and not a place for art production.”

She adds: “We felt this incredible need in a city like ours to actually make production happen again, to bring artists back, so it’s not just a place for the super rich but a place where things are happening and thoughts are exchanged.”

The Shed comprises a seven-storey building housing galleries, rehearsal spaces and a theatre. There is also a telescoping outer shell on wheels, which can be extended over the adjacent plaza to create a huge hall to accommodate large-scale performances, installations or events.

“That basically doubles the footprint,” Diller says. “You can do anything with it – technically or experientially.”

Expandable cultural venue The Shed is being built in New York

Nearly 10 years after Diller Scofidio + Renfro proposed the building for the site, construction is now underway and The Shed is due to open in 2019.

“Nobody really understood it at first and it was self-funded for two or three years,” Diller says. “But by putting something on the table and by sticking with it, it is possible to make something entirely new.”

The post Architects must work harder “to put new ideas on the table” says Liz Diller appeared first on Dezeen.