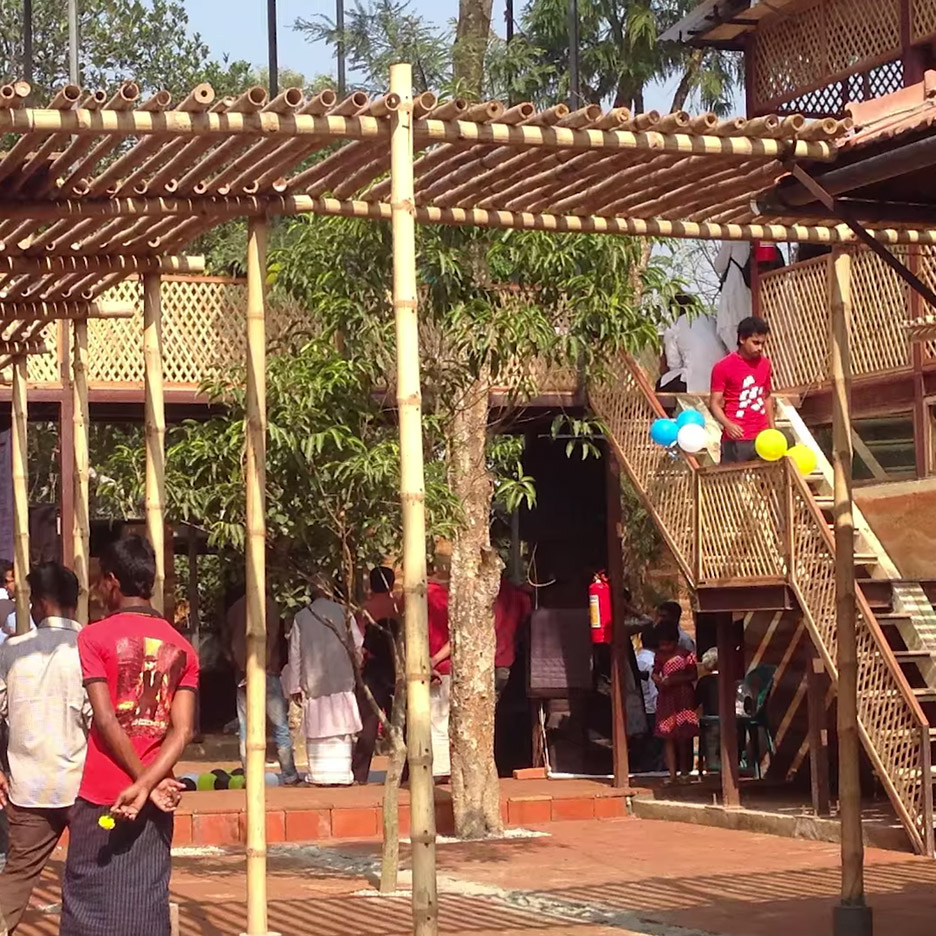 Following the bankruptcy and collapse of Architecture for Humanity in 2015, local chapters have banded together to create a new organisation called Open Architecture Collaborative (+ movie).

More than 30 chapters in North and South America, Europe, Asia, and Africa have ground together to form the new organisation, which pledges to pursue community engagement through design.

“We believe in group up action, fuelled by inclusive participation,” says the Collaborative on its website.

Former volunteer and long-time collaborator Garrett Jacobs has overseen the relaunch, and is now serving as executive director.

“Our focus is community design, participatory design, and this is that accessible platform for people to do community work and to build the collaborations that redefine what architecture and design can be in the 21st,” he explained in a YouTube video.

Open Architecture Collaborative is still in its formative stage. It is governed by a seven-member board of directors, which currently has three open seats.

While the organisation acknowledges its connection to Architecture for Humanity, it is seeking a fresh start.

Founded in 1999, Architecture for Humanity helped usher in the participatory design movement by launching competitions for disaster relief solutions and hosting charrettes for projects in war-torn Kosovo, mobile health clinics in Africa, Haitian earthquake relief, and responses to Hurricane Katrina in New Orleans, among other initiatives.

A video showing the announcement of the Open Architecture Collaborative

Founders Cameron Sinclair and Kate Stohr stepped down from the company in 2013, but had remained in advisory roles.

The company went on to face major problems, following rapid expansion around the world and a dwindling of unrestricted contributions to fund general operations. It declared bankruptcy in early 2015 and closed its central office, though individual chapters continued to operate.

In an interview with Dezeen last year, Sinclair claimed to have ushered in the new wave of humanitarian design. “Years ago, when I said architects should get involved in humanitarian issues, people laughed at me,” he said.

Images are courtesy of the Open Architecture Collaborative.