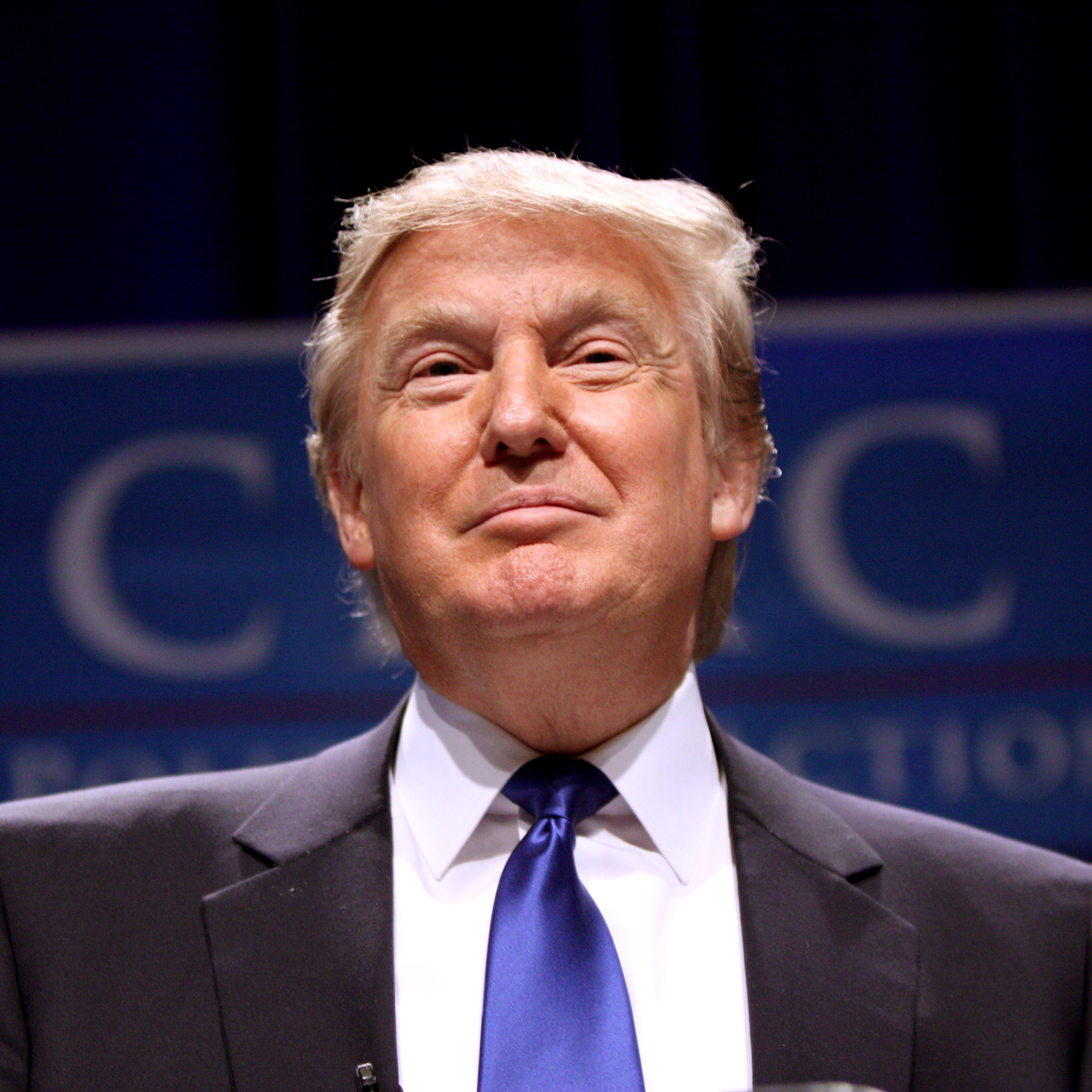 “Architecture that constructs a better world, not better bubbles, is the true task in this new year”

With Donald Trump‘s presidency looming, Aaron Betsky‘s latest Opinion column stresses the need for architecture that will bring America’s isolated communities together, and not just benefit the world of pick-up-truck drivers.

We live in a pick-up nation, and we have elected a president who represents that particular mobile bubble. Those of us who live in virtual bubbles, isolated from reality and work in our connected and conditioned world, never imagined that the political disaster of the last election could befall us.

On Facebook and around our neighbourhoods, everything looked blue. I should have known better: travelling across the country this fall, Trump-Pence stickers on pick-up trucks and on suburban lawns far outnumbered those discreet and so well-designed Hillary ads that Pentagram‘s Michael Bierut designed. But in the cities, everything seemed to be about standing together.

Now we will have to live with the revenge of the Pick-Up Nation cruising on our federally subsidised roads, burning fossil fuels (as all of us do) and shrugging their shoulders at any investment in public transportation or infrastructure while their chosen overlords relax in their own condo cocoons and business-class bubbles. Meanwhile, people like me (my Facebook friends, my colleagues, my associates) will have the privilege of pretending reality does not exist as we retreat into our own bubbles.

Pick-up trucks keep becoming a more important part of our national landscape. Almost all of the growth in sales for domestic auto makers for the last few decades have come from the “light truck” sector and that segment now accounts for almost two-thirds of all new car sales.

There is logic to the shift from sedans to these combinations of passenger and freight vehicles. The pick-up truck is an efficient mechanism for individuals who want to ride around without wasting conditioned space and money on absent family members or friends, while instead being able to haul goods to job sites or groceries from the store. They are the consumer side of the transportation revolution, which is replacing stores with delivery trucks and warehouses.

Pick-up trucks and their delivery versions have transformed the American landscape into one of strip malls, warehouses, and ever more isolated residential developments. We are moving beyond the purely car-dependent landscape.

The era of the megamall and the affordable mansion are over; like the pick up truck, our retail and residential bubbles are shrinking to fit mobile and isolated lives. Even big-box retail may disappear over time, leaving outlets and delivery points between which those in the suburbs will have to move in a non-stop effort to keep their lives together.

The critic JB Jackson predicted this world three decades ago in his seminal essay, Truck City, though he had a much more optimistic view of it:

The small commercial or service vehicle is helping weave together the city which [sic] an earlier generation of automobiles had torn apart. Both kinds of vehicles, the passenger car and the truck, share responsibility for decentralisation, but each has begun to mitigate the effects of the other. The passenger car has relocated many experiences and pleasures (once identified with private life) back to the public realm and neighbourhood; the truck has reintroduced small-scale services and skills into the private realm and new communities. Both responses are helping create a vernacular type of city, loosely structured, fluid, and expansive.

The problem is that those “experiences and pleasures” have evaporated or have been sucked been inside by computer and communication technology, leaving that “fluid and expansive” landscape of sprawl to become ever more disconnected, both internally and from the political and cultural cores on which it once depended.

But, as Jackson predicted, the landscape the pick-up helped to shape has become our vernacular landscape. Life in a pick-up truck is reality-bound, suburban, or rural. It takes places outside the rarified crystal cities where both the very rich and the very poor live. People who drive pick-up trucks have – or had – real jobs, often involving physical labour. They have to move around a lot, from home to work, to stores, to schools, to health care and to each other.

As those of us with “normal” cars do more and more of our work, shopping and socialising online, owners of pick-up trucks remain plugged-in more selectively. Their life is also harder, more uncertain and more local.

What makes the pick-up world possible is a massive investment in transportation infrastructure, a well as hidden subsidies for gas and for both residential and commercial developments (through tax credits of various sorts) outside of inner cities.

Pick-up drivers do not need trains, buses, or, generally, airports, and so I doubt that we will see much investment at a federal level in these aspects of infrastructure in the near future. What we will see – if the Trump administration can or wants to get anything done – is a long overdue, but incremental and selective improvement in roads, bridges, and other automotive infrastructure, without any increase in gasoline taxes.

We also might see the mortgage and charitable deductions disappear from the tax code, which would be fine for most pick-up drivers – or will be until their health and social security nets start to fray further.

What we need now is real utopias, realisable collective dreams and inhabitable landscapes

It is hard to predict the future, but I foresee an ever-greater split in the next few years between those who live in urban and urbane bubbles that are virtual as much as they are real, and those who live in real bubbles. Physical structures will become ever more restricted and efficient for all but the wealthy and techies, who will revel in their open lofts at work and home.

As reality shrinks, what will disappear will be those networks, both real and physical, that actually connect us – again, except for those of us who can afford health care, Starbucks, airport lounges, or workplaces with quasi-living rooms.

The question is whether the impending environmental and social ruin that a combination of economic and social policies we have been pursuing for quite some time – which changed only slightly under President Obama, and which will become more severe under President Trump – will lead to such dire results that our bubbles will be crushed.

It seems more likely to me that we will just build more and more and more resilient bubbles until total atomisation tears us so far apart that nothing remains of human society. As our society and our landscape becomes more and more inhabitable, we will curl up into our mobile fetal position.

What is to be done? The answer until now has been both resistance and the sort of gloom-and-doom warnings as I just produced. Perhaps there is something to said instead for images and forms that can draw us together. We find them in the future, as the complete domination of next year’s movie calendar by sci-fi films attests, and in the past, as we look back to the way in which the Tennessee Valley Authority and the highway system, as well as a shared culture, once drew us together.

What we need now is real utopias, realisable collective dreams and inhabitable landscapes. What we need is not the vernacular that is failing, but architecture that constructs a better world. That, and not the construction of better bubbles, is the true task for architects in this new year.

The post “Architecture that constructs a better world, not better bubbles, is the true task in this new year” appeared first on Dezeen.