Are Your Windows Safe Against Burglars? 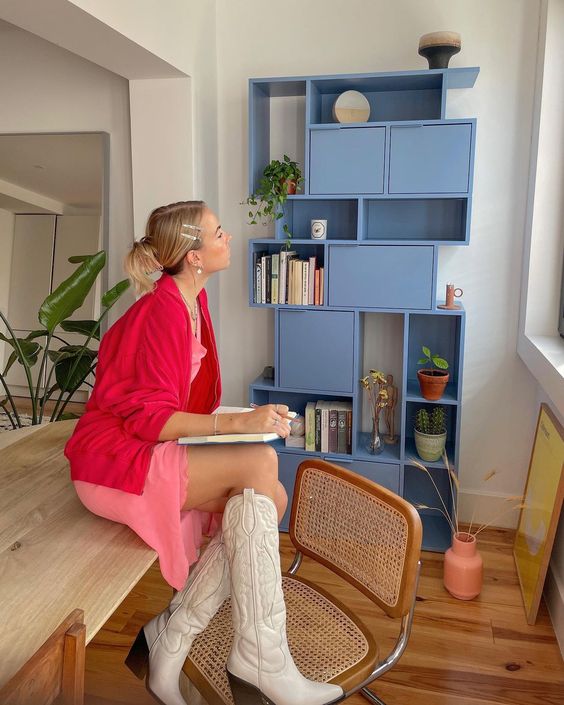 An estimated 2.5 million home invasions and burglaries take place each year in the United States based on the latest reports from the U.S. Department of Justice. In some cases, home invaders pry open the front or back doors of homes to gain entry. Other times, wrongdoers slip in through broken or open garage doors. Some simply hide out and wait until someone comes home and forces their victims to let them inside. Of course, windows are also popular points of entry for intruders. If you’re concerned that your windows may be an open invitation for invaders, take a look at the following ways to make them more secure.

One of the most effective ways to make your home less vulnerable to invasions is to install shatterproof glass film. Standard window glass can easily break upon impact, allowing intruders armed with hammers, crowbars, and even sturdy sticks to break into a home. Shatterproof film adds an extra layer of protection, preventing the glass from breaking. It’ll also secure your windows against other hazards, such as flying debris during storms and baseball games in the neighbors’ backyards.

Some protective window films are tinted, too. This keeps would-be intruders from seeing inside, so they can’t easily determine whether you have anything worth stealing. Tinted films may even help lower your utility bills by blocking out sunlight and preventing heat transfer.

Put Bars on the Windows

Window bars are another alternative. They won’t necessarily make the windows less vulnerable to breakage, but they’ll keep intruders from coming inside even if they break the glass. That essentially makes shattering the windows pointless unless the wrongdoers’ sole purpose is vandalism.

Several types of window bars are available, and they’re generally made of aluminum, steel, or wrought iron. They can be basic or ornamental as well. If you take this route, though, it’s important to have a method of getting outside through those bars in the event of a fire or other emergency.

Home security systems also go a long way toward reducing the likelihood of being burglarized. Research shows that almost 85 percent of intruders check for security systems before attempting to break into a home. Homes without security systems are 300 percent more likely to be broken into than those that are equipped with them.

In truth, you don’t even have to install a full-blown security system to ward off intruders. It’s possible to purchase individual alarms to place on windows and doors as well. Adhesive alarms aren’t hardwired into your home. They simply stick to the windows and doors, work off of batteries, and sound off if a door or window moves and interrupts their alignment. They won’t necessarily notify the police if someone tries to break into your home, but they’re certainly loud and unnerving enough to alert you and send an intruder running for cover.

Keeping Your Home and Family Safe

Home invasions are becoming more common with each passing year. While determined intruders tend to find new and innovative ways to break into people’s homes, it’s certainly possible to keep them at bay. Home security systems, protective window films, and window bars are all effective alternatives. Some homeowners consider bars to be a bit too obvious, and they can detract from the look of a home. Security systems fall outside some homeowners’ budgets. Window film is a helpful and affordable compromise in many instances.