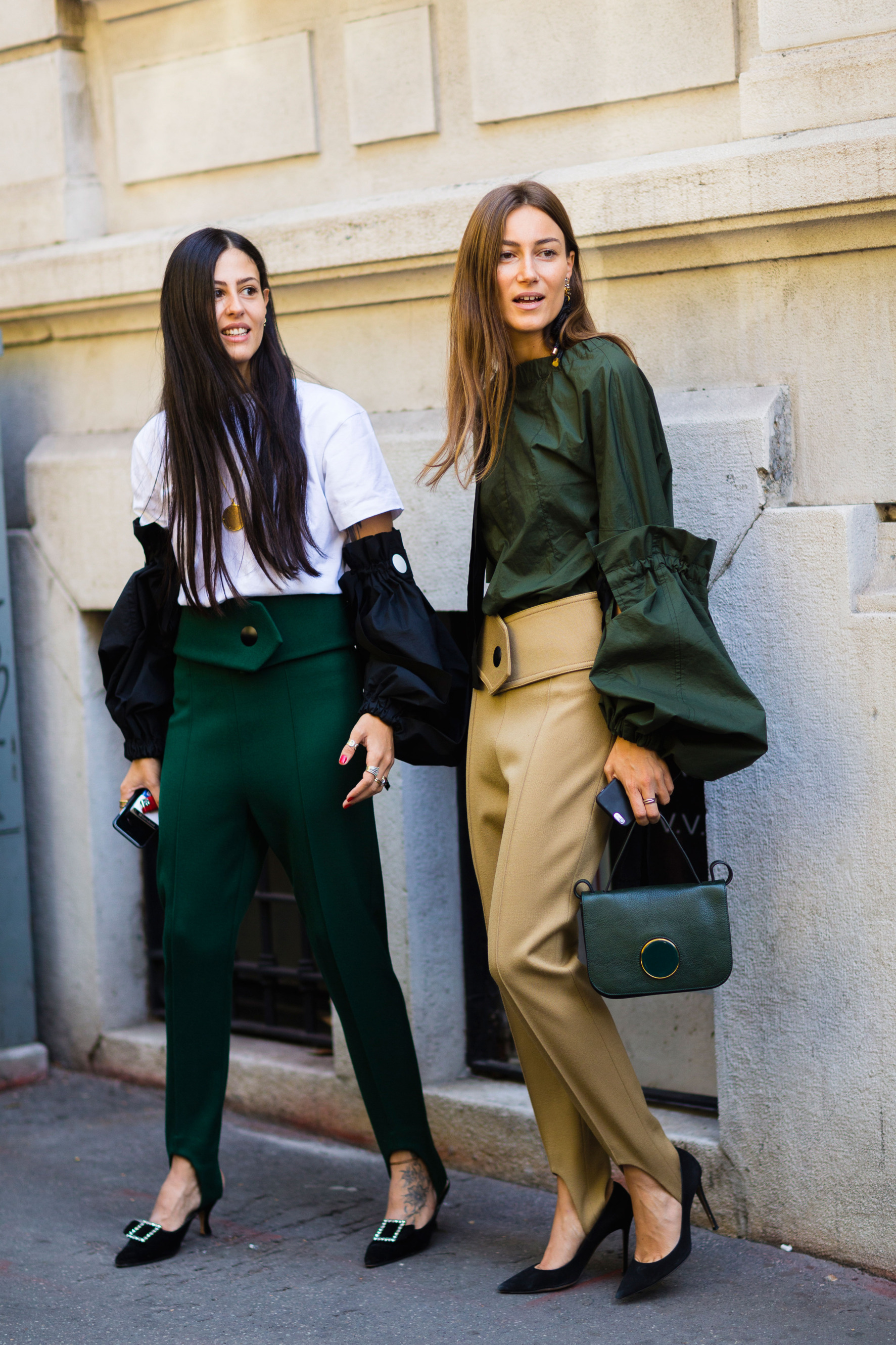 There is one thing remarkably characteristic about Milan fashion week street style, something that distinguishes the city deemed out of touch by many from the other major fashion capitals, and that is the overwhelming dominance of Italian women. You never see the same example in New York with American women, in London with British women or in Paris with Parisian women (I love how Paris is like a country on its own) – fashion weeks are occupied by bloggers and editors from around the world but in Milan, it’s always about Italians. Case in point: Gilda Ambrosio, Giorgia Tordini, Linda Tol and Erika Boldrin ruled MFW so much that no one will remember anyone else but them, and maybe Yoyo Cao.