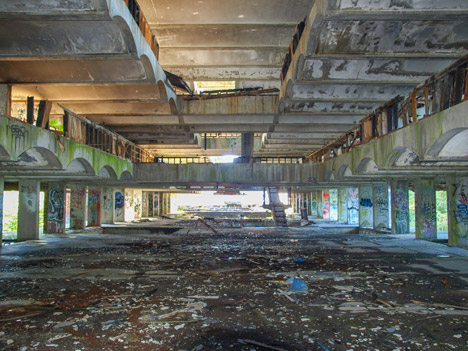 News: after a quarter of a century of decay, a full design team has been appointed to convert the ruins of Gillespie, Kidd & Coia’s Brutalist St Peter’s Seminary in Cardross, Scotland, into a major venue for art and culture.

Designed by celebrated architects, the late Isi Metzstein and Andy MacMillan, the concrete seminary was completed in 1966 but was only used for its original purpose for 14 years, followed by an even briefer spell as a drug rehabilitation centre.

Now, after 25 years of disuse, the structure – widely considered to be one of Scotland’s most important examples of architecture from the era – will be transformed to accommodate a 600-seat performance venue, exhibition galleries and teaching spaces.

London-based Avanti Architects were appointed to revive the site in 2011. At the end of last week Glasgow studios ERZ Landscape Architects and NORD Architecture were announced as the remaining design partners for the delivery of the £7.3 million project, which is being led by Scottish cultural charity NVA.

Rather than restoring the ruined building to its original condition, the team plan to take its current state as inspiration, “finding value in the unmediated changes that have emerged over the last decades”.

“NVA’s plans represent an unheralded form of regeneration; one that accepts loss and ruination as part of the site history,” said NVA creative director Angus Farquhar.

“Our plans offer a singular and dramatic set of spaces to release new uses and new ways of framing human activity.”

Restoration of St Peter’s seminary, located in the former Kilmahew estate, is due to begin in the new year. The first phase of development will include reestablishing the surrounding landscape and removing hazardous asbestos.

The building will formally reopen in summer 2017, marking 50 years from when the first foundation stone was laid.

The post Brutalist seminary to be resurrected in 2015
after 25 years of neglect appeared first on Dezeen. 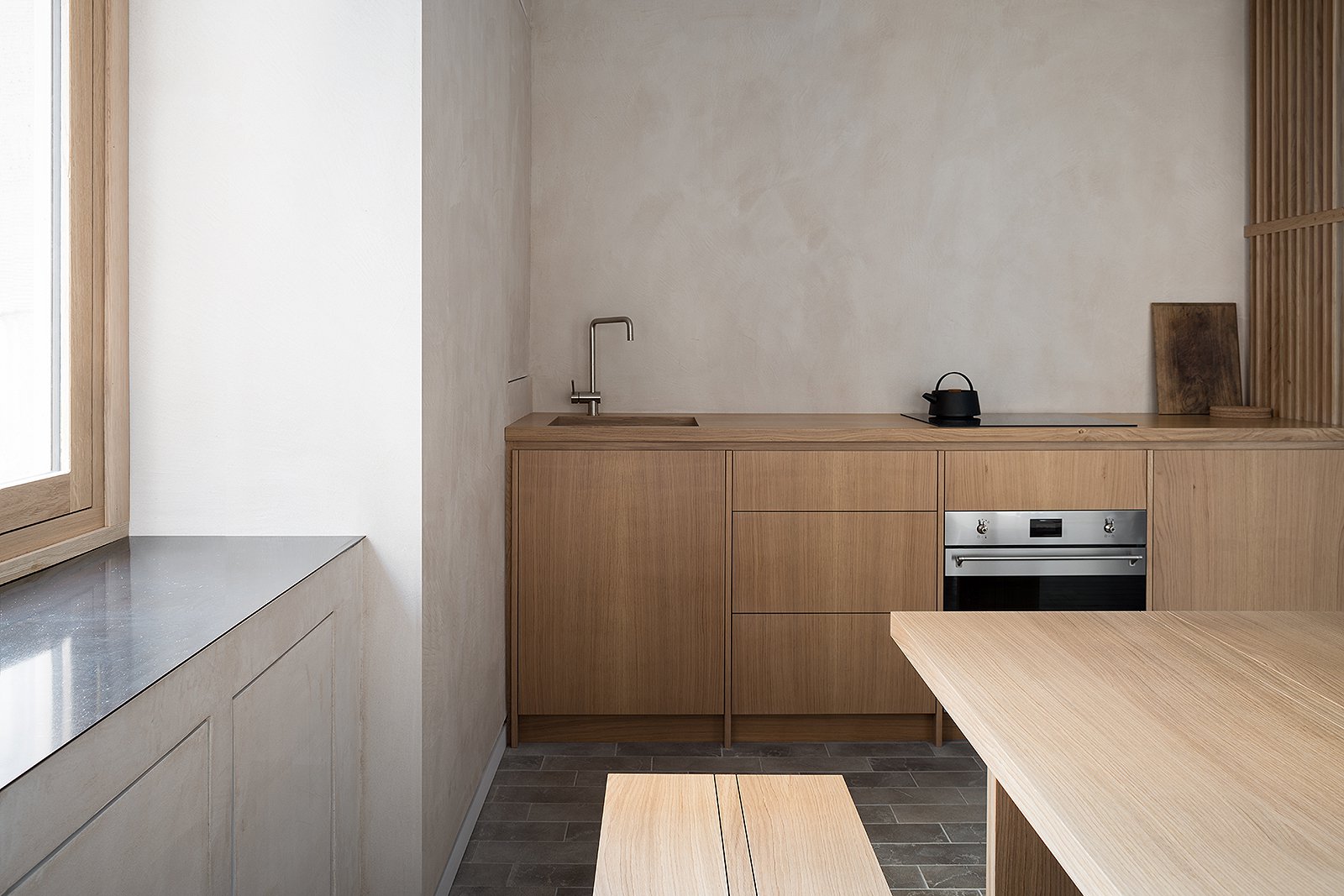