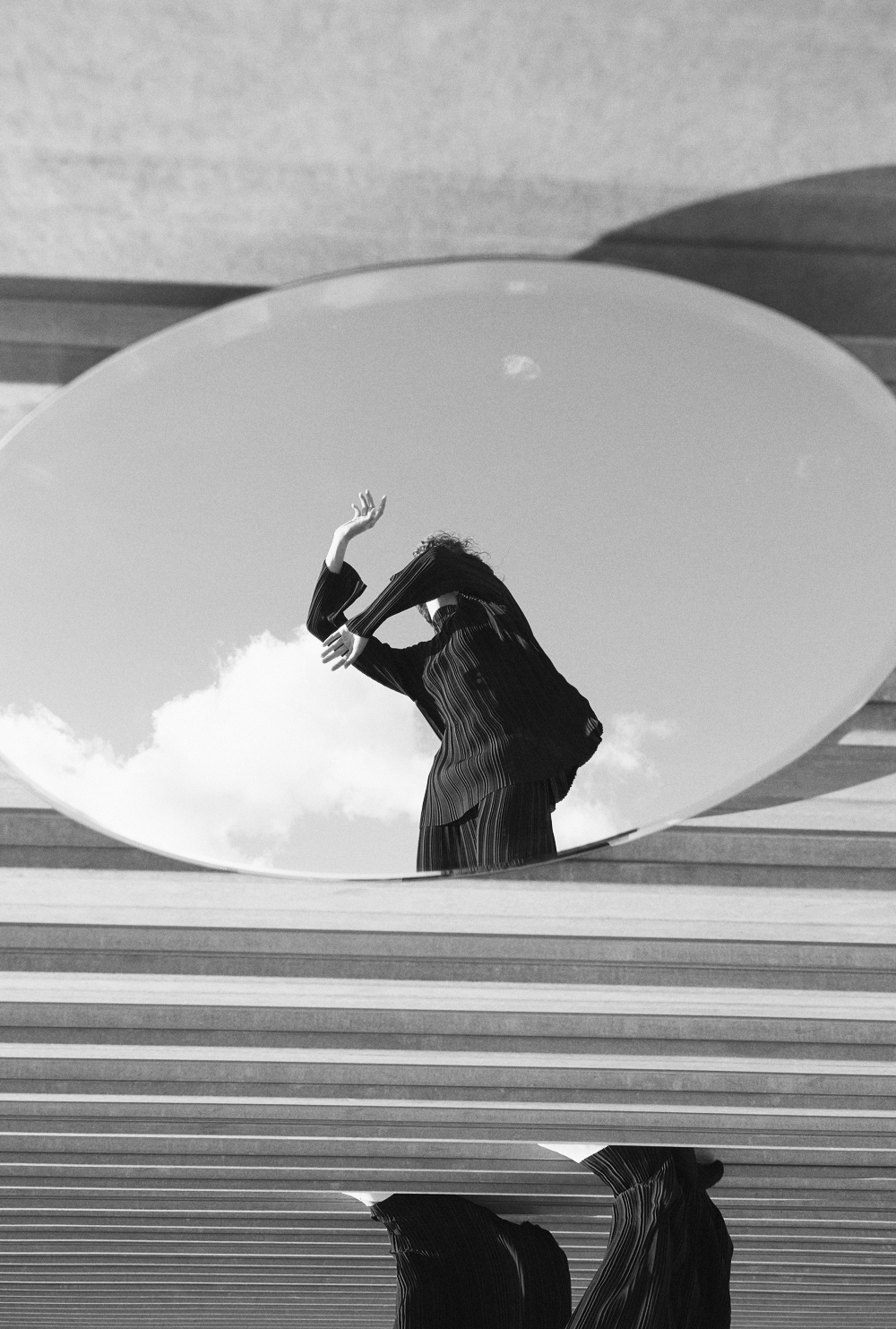 One of Australia’s largest fashion juggernauts released a press release this week stating… “It’s Country Road, but not as you know it”. It’s been near to seven years now since I began in the fashion industry.  It’s difficult to put into words what it feels like to have begun an independent website at the eve of the […]