Jonathan Tuckey Design has revealed plans to extend the former home of Walter Segal with an addition like an “overgrown ruin”, while Turner Prize-winning collective Assemble has designed a shed for the garden. London studio Jonathan Tuckey Design drew up the plans for Matt Gibberd, one of the founders of design-led estate agent The Modern House. The two-storey brick extension, which has just received 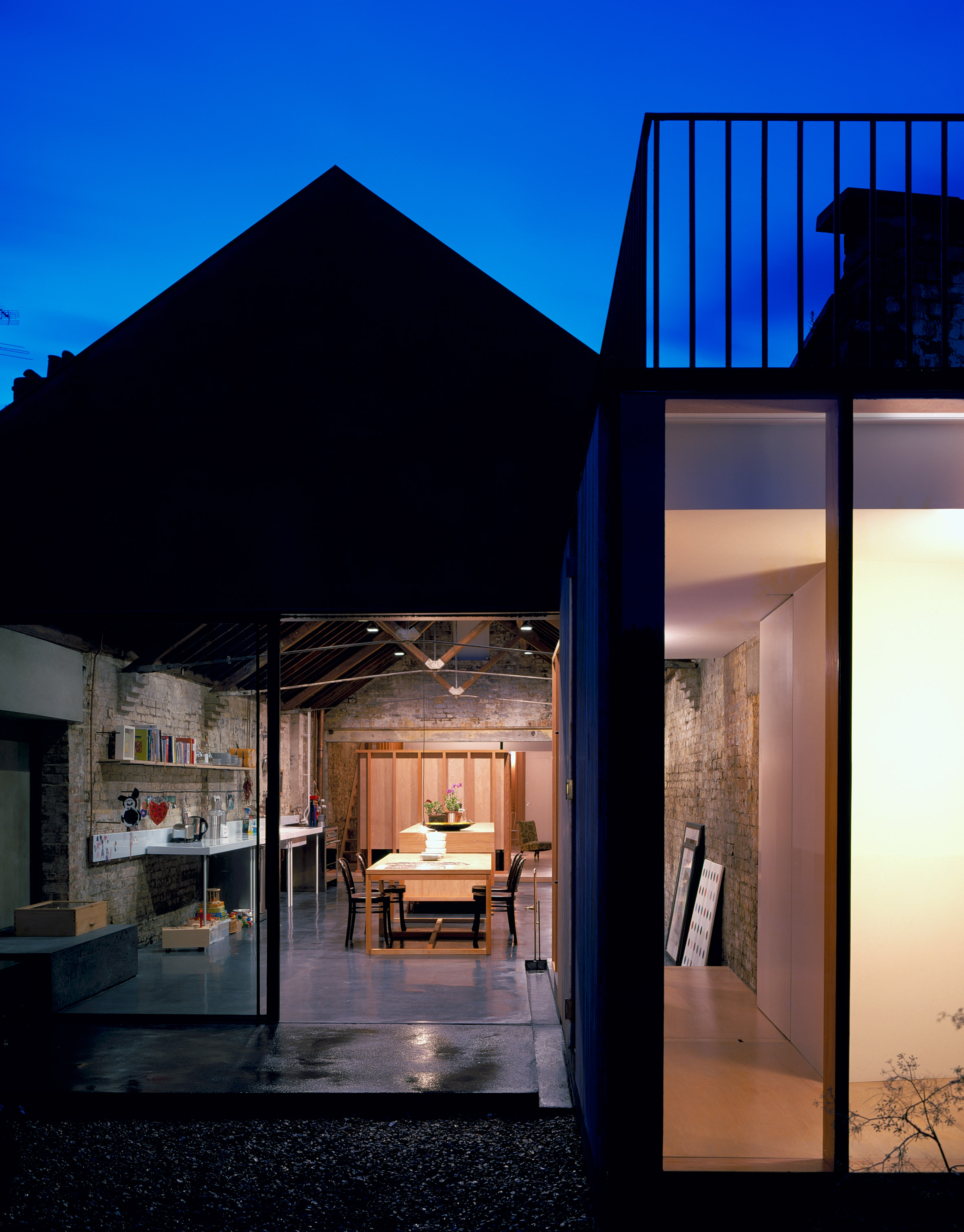 Filmmaker Tapio Snellman has documented the home of Jonathan Tuckey in this movie, which was created 14 years after the architect overhauled a 19th-century London workshop to create it. The architect, who is the founder of London-based firm Jonathan Tuckey Design, renovated and extended the steel fabricator’s workshop in 2002 to create a unique home for his family and their dog. 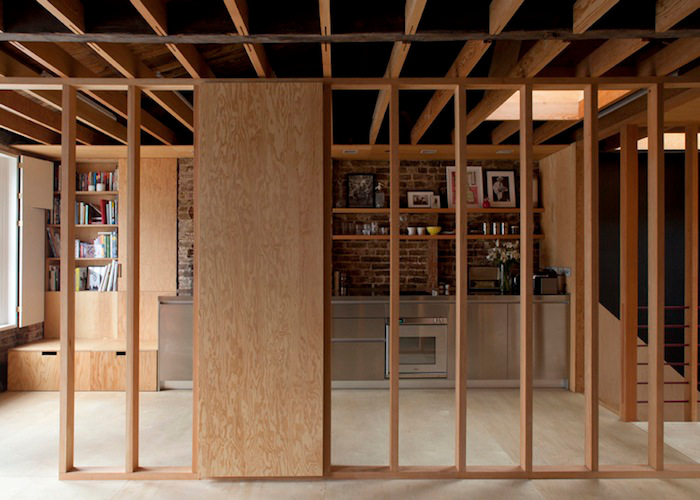