Bennetts Associates and Allford Hall Monaghan Morris are both designing buildings in London’s King’s Cross to house the offices of tech giant Facebook. The new Facebook headquarters will be spread across three buildings: 11 and 21 Canal Reach designed by Bennetts Associates, and P2 on Lewis Cubitt Square by Allford Hall Monaghan Morris (AHMM). Combined the three offices will have

Facebook is thought to be finalising plans for a new British headquarters to join Google at the emerging tech hub at King’s Cross in central London. The social media giant is approaching a deal to take four buildings near King’s Cross station, according to The Times. In total, the planned development is expected contain 65,000 square metres of office

London firm Duggan Morris Architects has completed an office building in London, featuring an aluminium facade in this year’s trendiest colour. R7 is an 11-storey-high building in the fast-developing area of King’s Cross. Its gridded facade is finished in two shades of pink, one of which is a close match to 2017’s hottest hue, millennial pink. However Duggan Morris Architects director

Dezeen promotion: Satellite Architects has designed a gridded structure filled with mirrors and vegetation for the entrance to designjunction’s event during this year’s London Design Festival. The London-based firm was asked to create an installation to cover the facade of designjunction’s Cubitt House pavilion – a two-storey temporary structure in London’s King’s Cross that will house more than 100 international furniture and More

UK studio Mossessian Architecture’s 11-storey office building for Google in London’s King’s Cross has been given permission to start work. The S2 building for the tech company, which will be located behind Central Saint Martins arts college, was granted the go-ahead by Camden Council last week. Mossessian Architecture’s design features a large roof terrace complete More 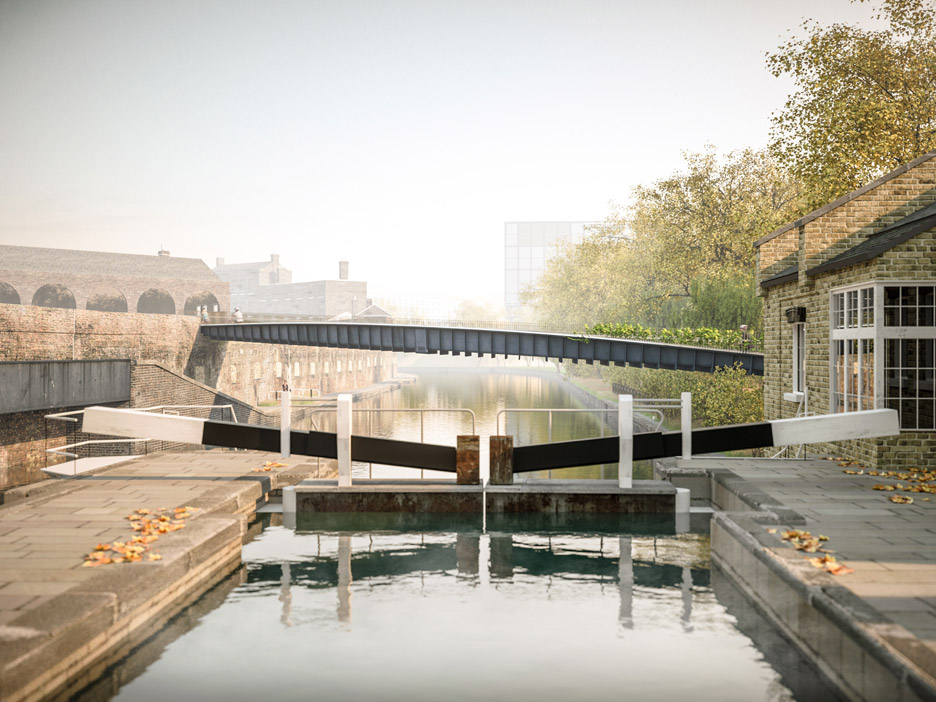 Moxon Architects has designed a pedestrian bridge with an extremely thin steel base to span Regent’s Canal in London, as part of the major regeneration works underway near King’s Cross station. London-based Moxon Architects worked with engineering firm Arup to design the bridge’s slender steel-plate structure, which will be just 15 millimetres thick and able to span the 38-metre crossing without any intermediate More 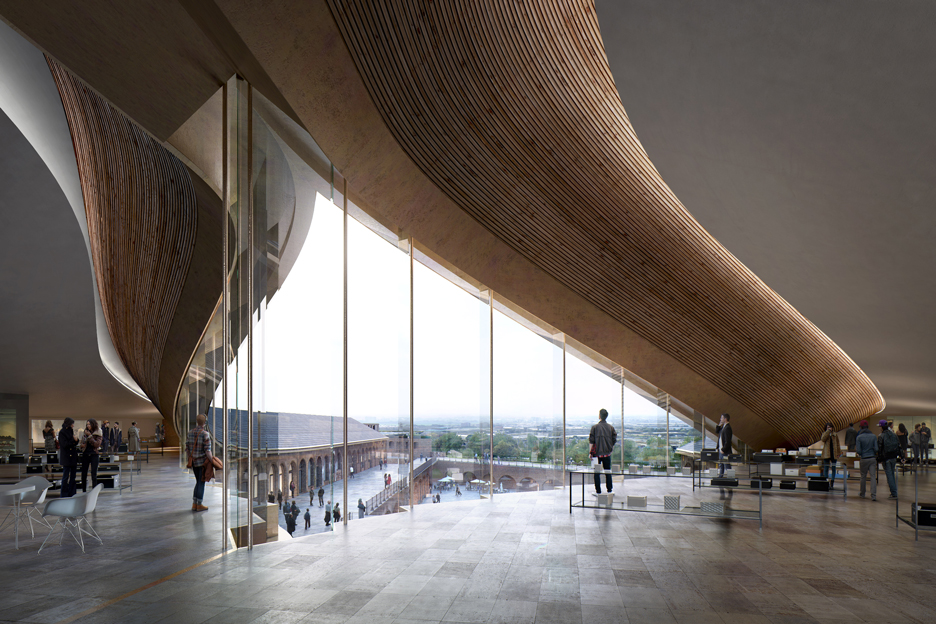 The post Heatherwick gets go ahead for canal-side shopping centre in London’s King’s Cross appeared first on Dezeen. 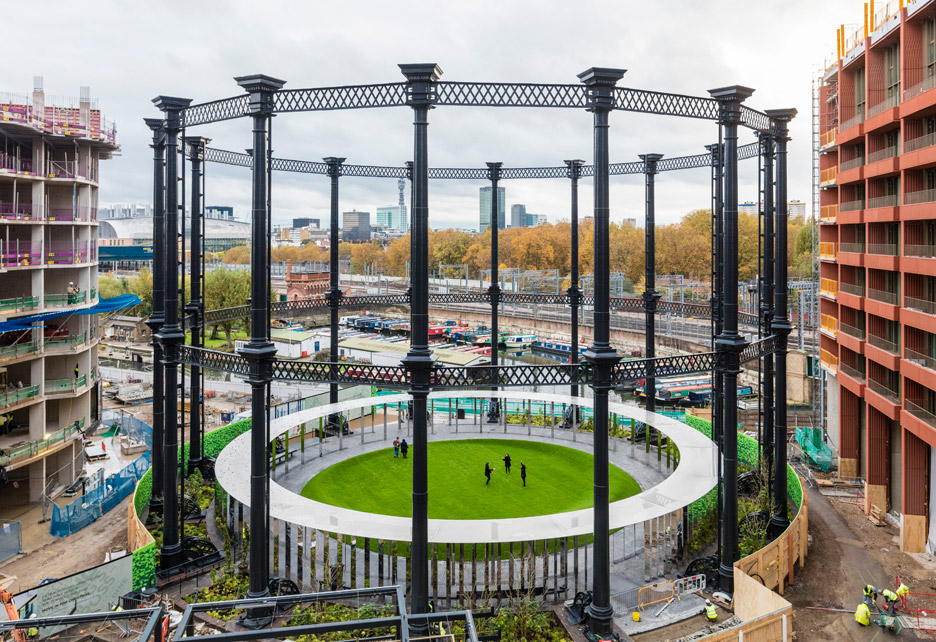 A Victorian gas holder has been converted into a park with a circular lawn and a polished steel pavilion as part of the ongoing redevelopment of King’s Cross, London. London studio Bell Philips won a competition to design Gasholder Park in 2009 as part of the wider King’s Cross regeneration. The cylindrical frame surrounding the park is known as Gasholder No. 8 and was originally […] 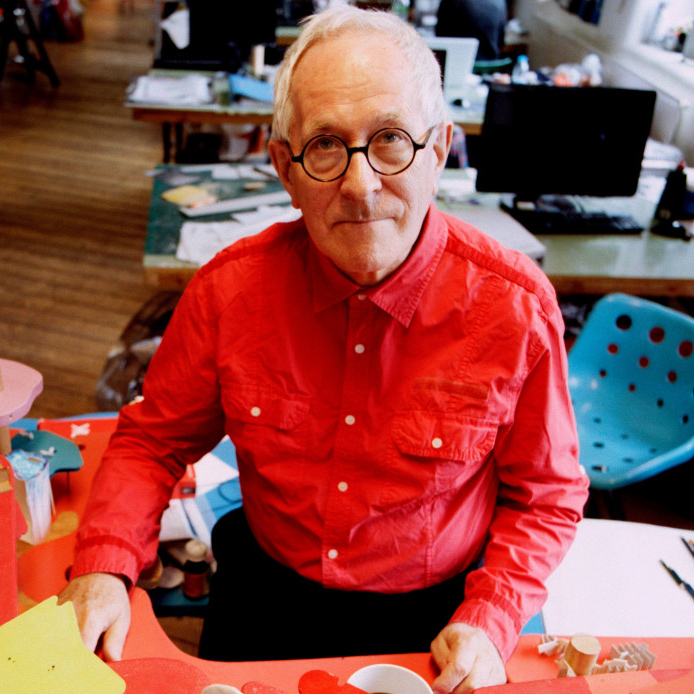 World Architecture Festival 2015: architect Peter Cook has attacked the redevelopment of Kings Cross in London, describing the huge regeneration scheme as “boring, unbelievable, really dour”. Speaking on the first day of the World Architecture Festival in Singapore, Cook told the audience he was “embarrassed” by the 67-acre redevelopment. “It’s awful, boring, boring stuff,” he […]