Foster + Partners has unveiled plans to add a glazed terminal building to Marseille Provence Airport, which will link the 1990s extension designed by Richard Rogers with the original 1960s building. London-based Foster + Partners beat Rogers’ firm, Rogers Stirk Harbour + Partners, to win the contract for the extension. Set to be completed in two phases, the works

This detention centre for minors in Marseilles offers an alternative to oppressive prison architecture through its muted material palette of natural stone and board-marked concrete. Nice-based architecture office Combas was responsible for designing the facility in the Chutes Lavie neighbourhood of Marseille’s 13th arrondissement. The studio was selected for the project following a competition organised 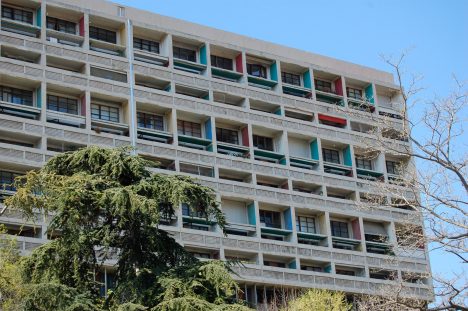 World Heritage Corb: Le Corbusier’s Unité d’Habitation in Marseille is one of French-Swiss architect’s most recognised buildings, and is the last in our series exploring the 17 of his projects added to UNESCO’s World Heritage List (+ slideshow). The apartment complex in the French city – also known as Cité Radieuse – is the first More 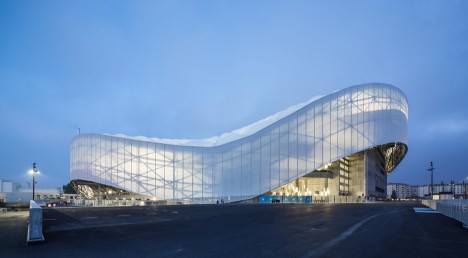 French firm SCAU designed the undulating fibreglass roof of Marseille’s football stadium, which is set to host the UEFA Euro 2016 semi-final between France and Germany this Thursday (+ slideshow). SCAU was asked to refurbish the existing Stade Vélodrome in preparation for the European football championship, extending its stand capacity from 60,000 to 67,000 and developing a new roof to shelter spectators. The roof More 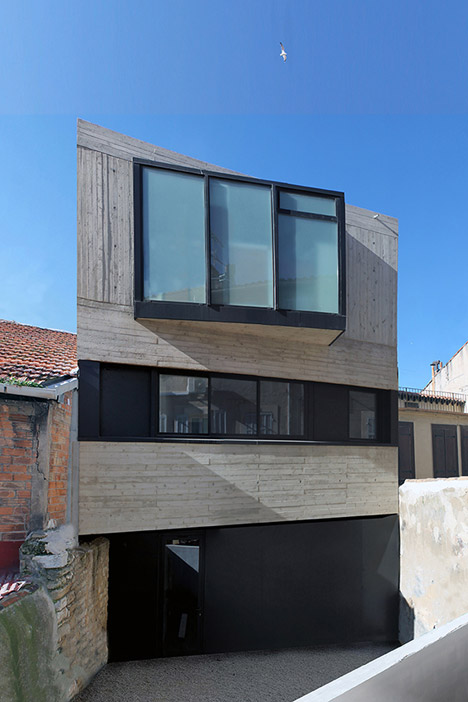 A pair of terraces are hidden behind the board-marked concrete facade of this townhouse in Marseille, which was designed by ACAU Architects for a young family. French firm ACAU Architects was asked to create the 140-square-metre residence for a couple with two children on the outskirts of Marseille, France. Built on a budget of €220,000 (£164,000), Cap House is […]