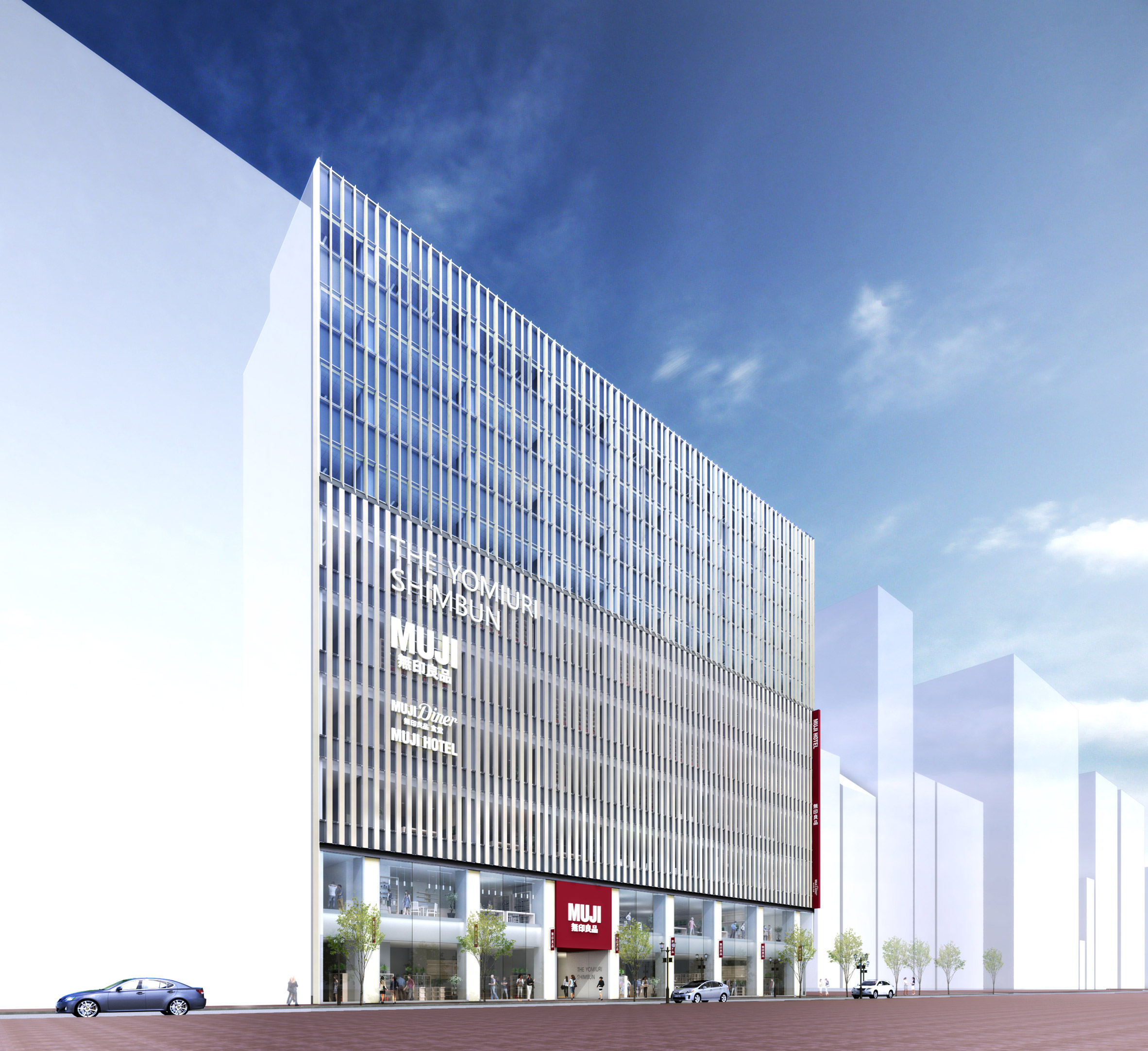 Japanese retailer Muji is set to open hotels in Shenzhen, China and Tokyo, Japan, which will be styled with the minimalist brand’s furnishings and products. The first Muji Hotel will open in Shenzhen later this year, while the second has just broken ground in Tokyo’s Chūō City and is slated for completion in 2019. While details about both projects are currently vague, Business

The post Muji to open hotels in China and Japan appeared first on Dezeen. 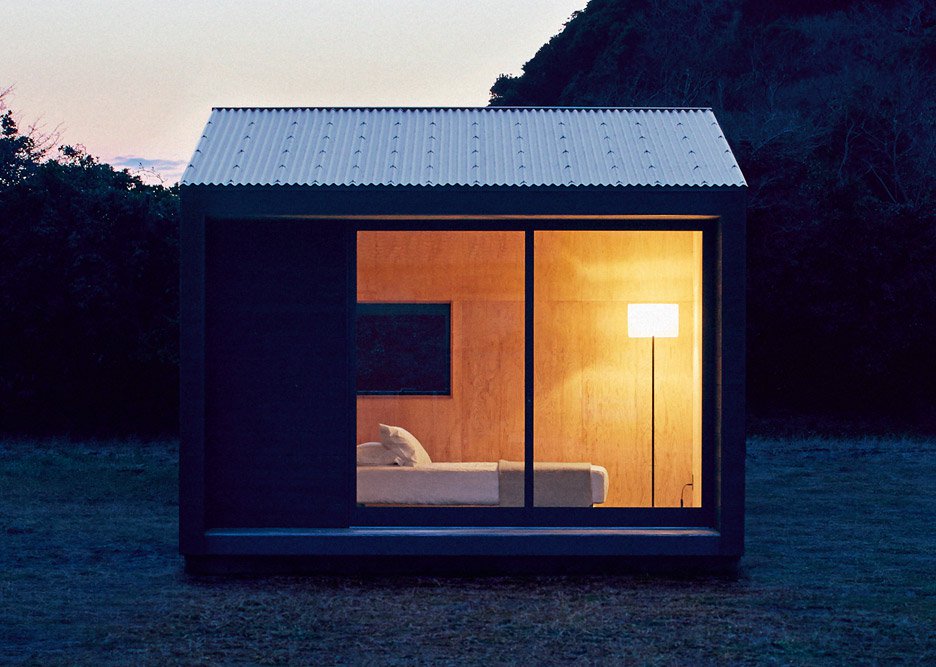 Japanese brand Muji has unveiled its design for a compact nine-square-metre prefabricated house, which will go on sale later this year. The Muji Hut will be available for purchase in Japan for ¥3,000,000 (£20,989) from August 2017. The minimalist retailer intends the simple cabin to suit a wide variety of locations, describing it as somewhere between a permanent residence and a 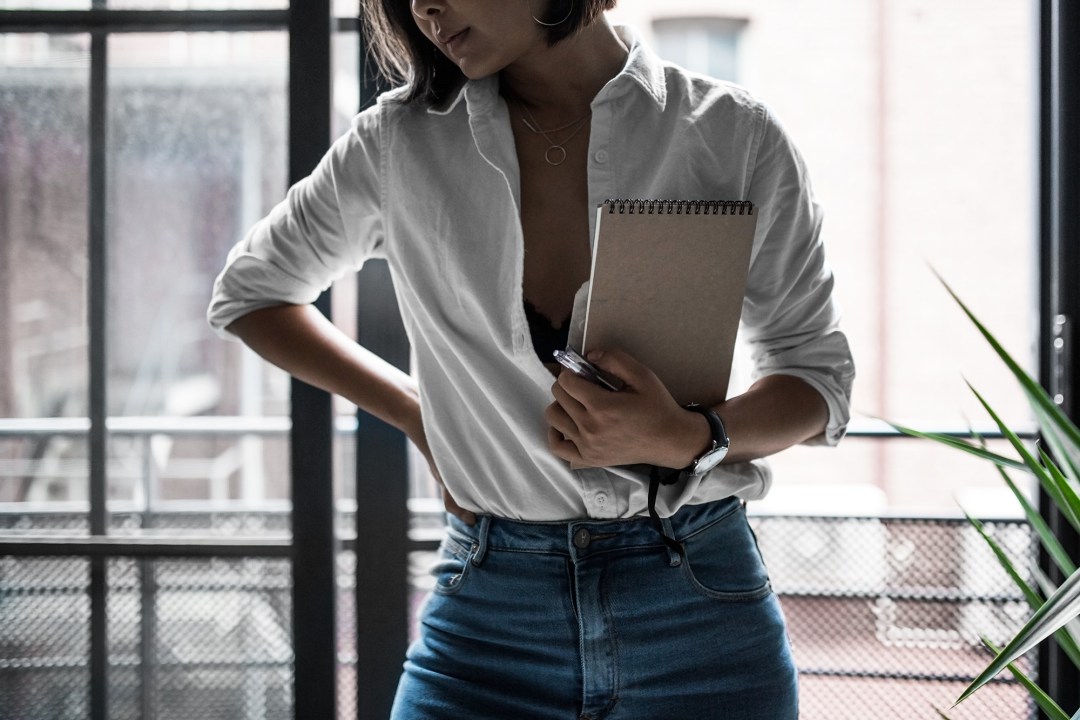 Lessons in a Compact Life – A Collaboration with Muji Australia Photography: Jiawa Liu and Kurt Ji The problem with country-envy is that all the things you think are better ‘over there’ never quite line up with your pristine imaginings. Like many sheltered Asian kids in the brave 2000’s, I was completely Japan obsessed, or at least with the high school romances under cherry blossoms (Sakura) and scifi adventures in shining metropolises, so often portrayed in Japanese animation exports. So you can imagine my disillusionment when my gap year in Japan revealed that reality amounted to long days of boring classes at a countryside university, in which, while sakura did feature, no romance blossomed; my 20 square meter closet of an apartment was crammed inside the jumbled and flaking outer suburbs, where, space being a premium, roads were nothing more than alleys, and scarcely a single home had a wall to itself. It was in this context that I first came across the warm brown and beige shop front of a Muji store in an Osaka mall. Its clean and airy aesthetic cast a stark contrast against the cluttered environment into which I had already begun to assimilate. There was […]

The post Lessons in a compact life with Muji Australia appeared first on Beige Renegade. 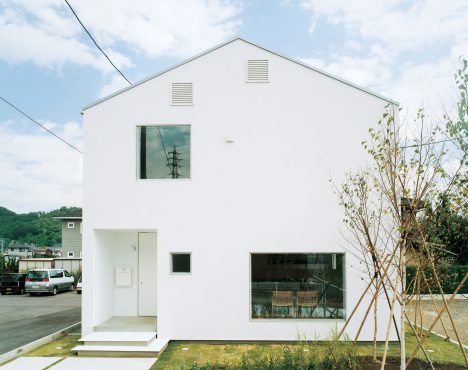 Japanese design brand Muji has revealed the prototype for its latest prefab house, which it will test by having a competition winner move in rent-free for two years (+ movie). Located in the seaside city of Kamakura in Japan’s Kanagawa Prefecture, the ready-constructed dwelling is named the Window House after the assortment of frameless openings More

The post Muji to test prefab house by letting a competition winner live in it for free appeared first on Dezeen. 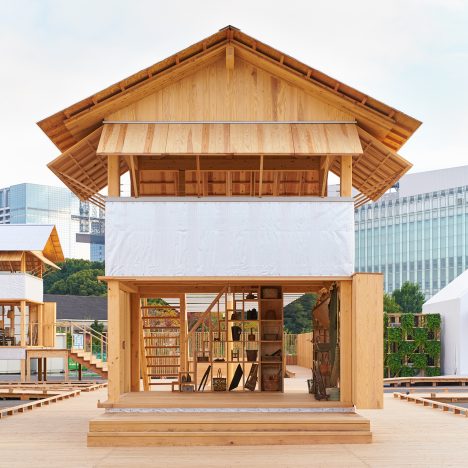 Japanese architects including Sou Fujimoto, Atelier Bow-Wow, Kengo Kuma and Shigeru Ban have all designed houses of the future for a Tokyo exhibition (+ movie). House Vision 2016 includes 12 housing prototypes by notable Japanese architects and designers, as well as think tanks for construction and technology companies. All the designers teamed up with big brands to make their vision a reality. Atelier Bow-Wow worked with More 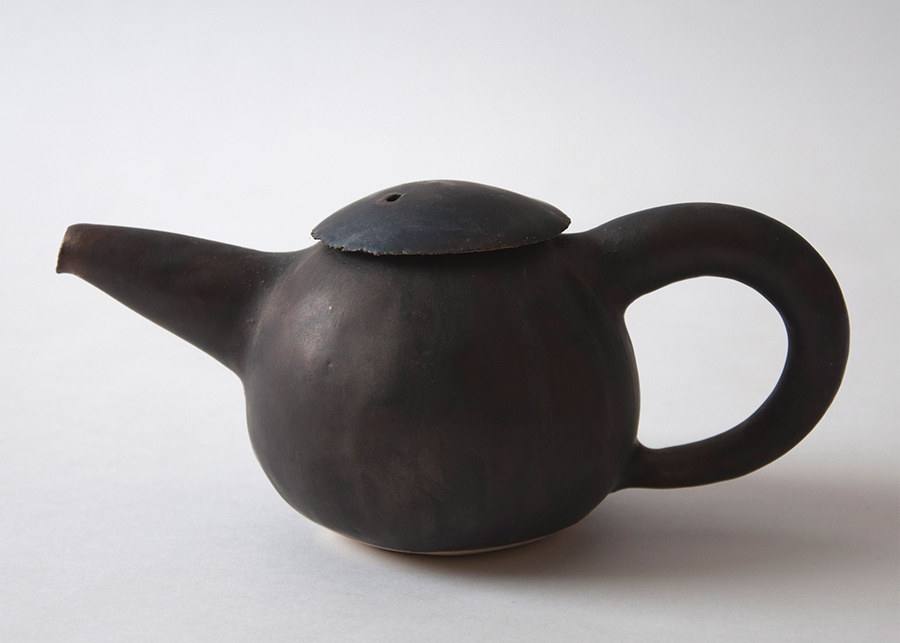 Muji is working with contemporary Japanese artists to create a collection of handmade homeware out of glass, wood and ceramic. The teapot is by Keisuke Iwata and the pitcher is by Ryuji Mitani and will feature clothing from textile artist Akiko Ando. 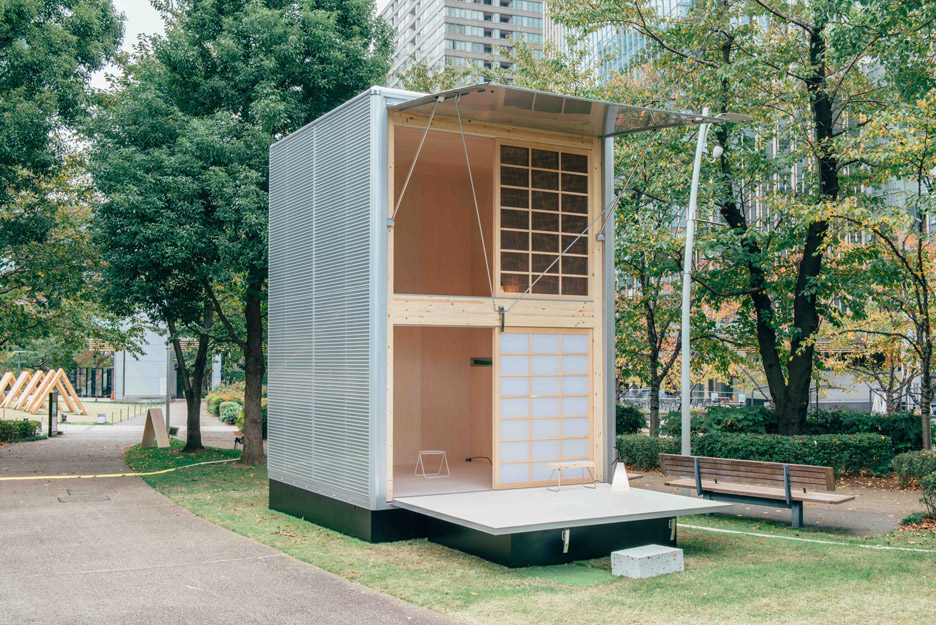 Muji’s set of ready-constructed huts were designed by Konstantin Grcic, Jasper Morrison and Naoto Fukasawa as minimal rural refuges for escaping the “hustle and bustle” of the city (+ slideshow). The three cork, aluminium and wood Muji Huts were launched by the Japanese brand during Tokyo Design Week 2015, and were created for construction in countryside locations. […] 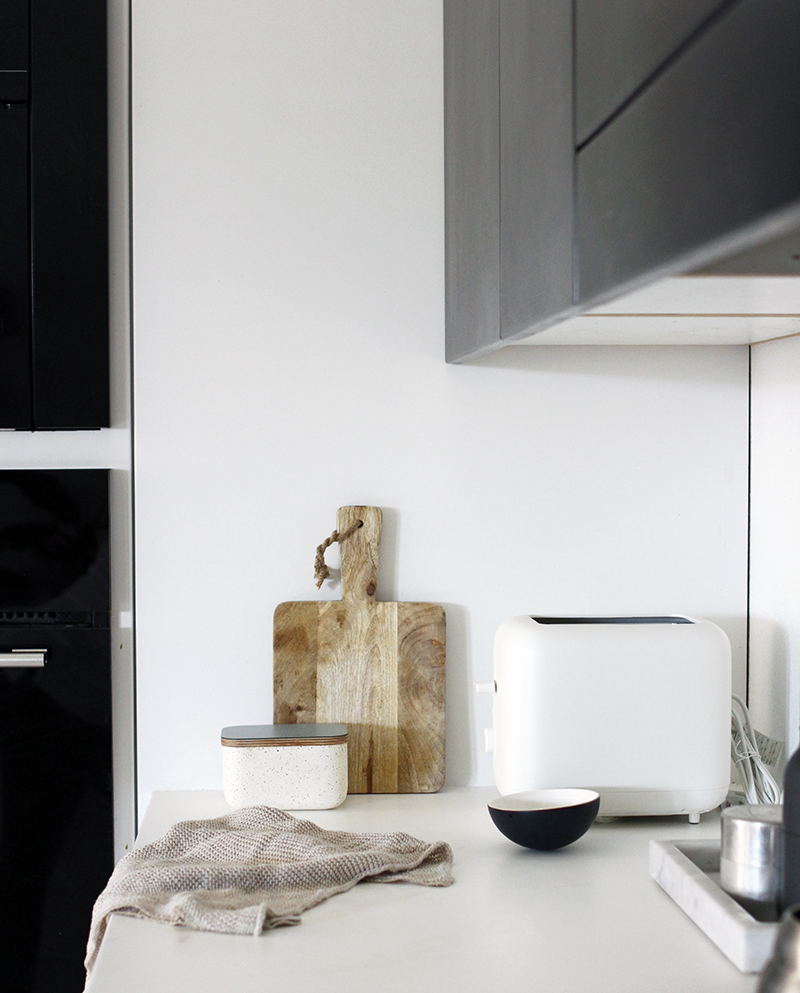 At home we have some new ceramics from Mette Duedahl and a new toaster from Muji. Mette makes these beautifully rounded ceramics, we have a set of her cups and this butter dish coordinates. It has a small blue wooden lid to rest your knife on in a soft…