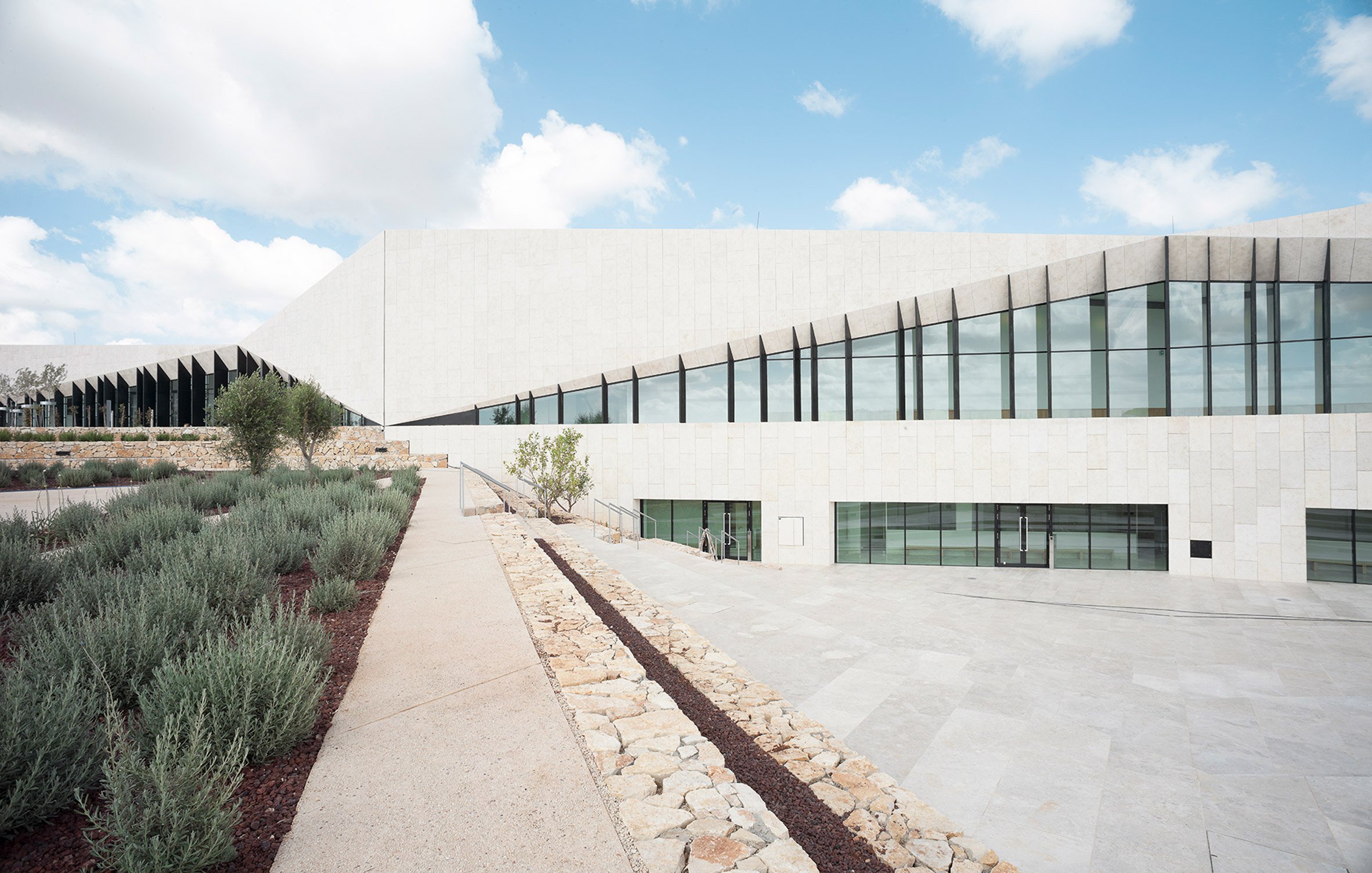 Irish studio Heneghan Peng has completed a museum dedicated to Palestinian culture in the city of Birzeit, featuring a faceted stone exterior and terraced landscaping that references the region’s rural landscape. The Palestinian Museum is located on a hilltop site that overlooks the Mediterranean Sea to the west. The site was offered to the museum 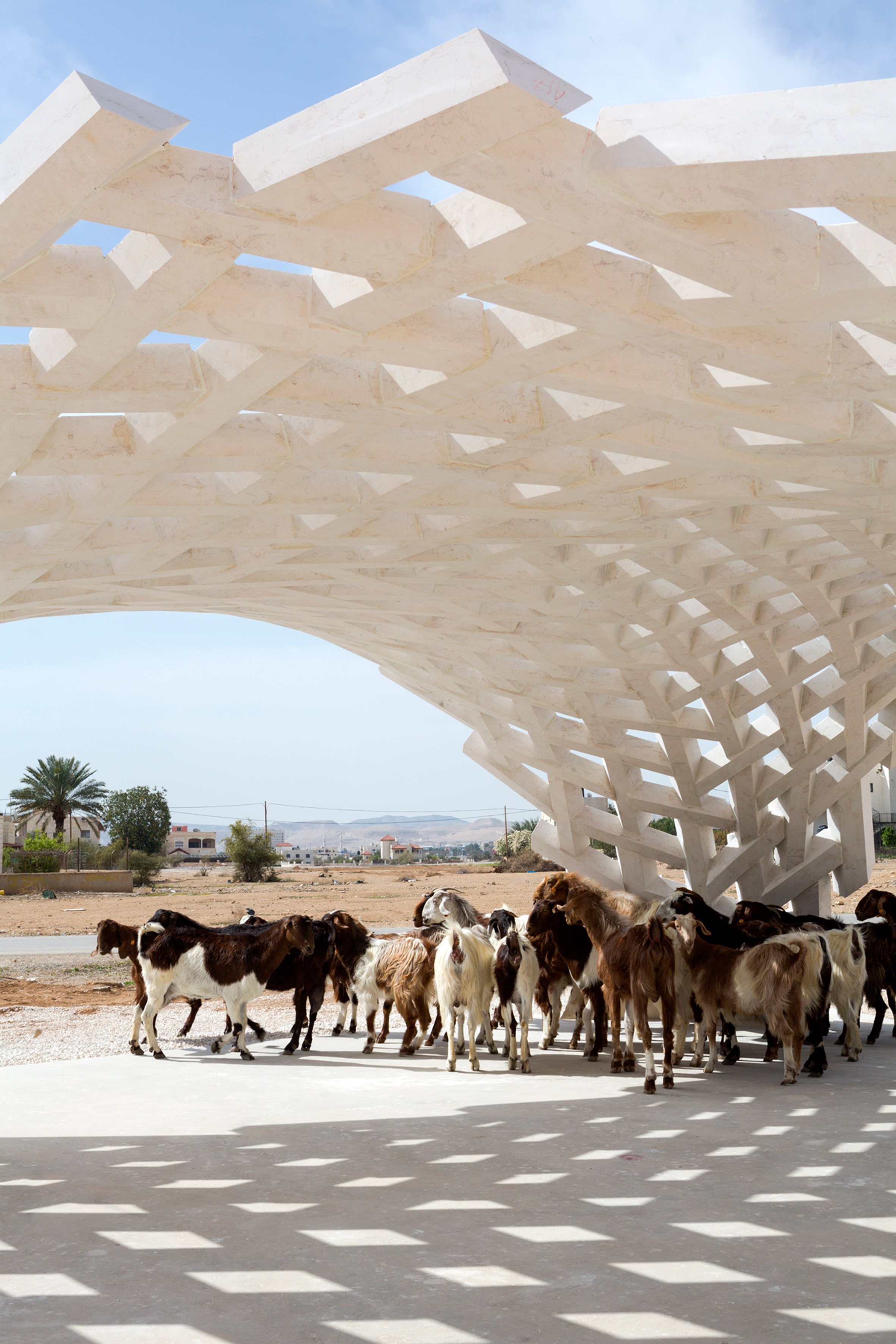 Three hundred individually cut and mutually supporting stone pieces form this latticed canopy in Jericho, which was developed as a prototype to demonstrate new possibilities for building with stone. Stonematters is part of an exploration into stone construction techniques developed by Scales – the research department of Bethlehem studio AAU Anastas – and the Geometrie 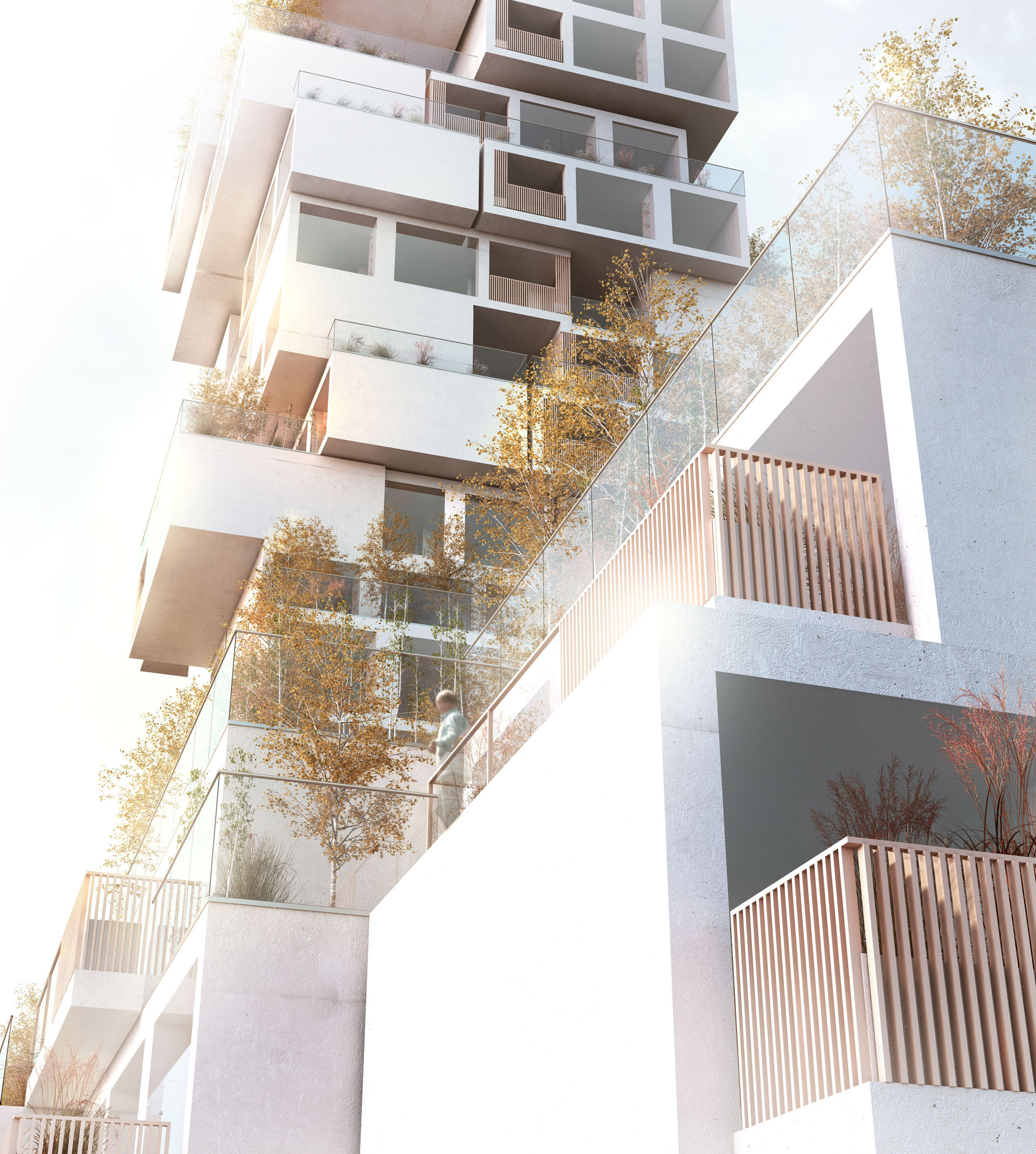 British studio Weston Williamson has revealed a housing concept that aims to resolve the lack of affordable housing in Palestine by allowing residents to expand as their finances grow. Like the housing project Chilean architect Alejandro Aravena designed in Mexico, building work is designed to be carried out incrementally, with new rooms added as the occupants’ wealth grows. Weston 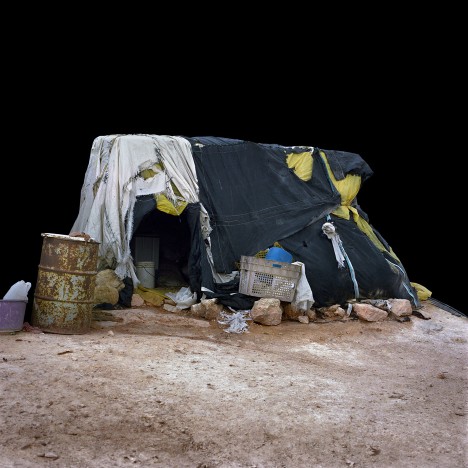 Photo essay: these images by Polish photographer Alicja Dobrucka depict houses disguised as tents in a village in the West Bank (+ slideshow). Having been demolished and rebuilt several times, the Israeli-occupied village of Susya has become a symbol of resistance in the Palestinian territories. As a form of self preservation, most of its buildings are designed to look temporary, More