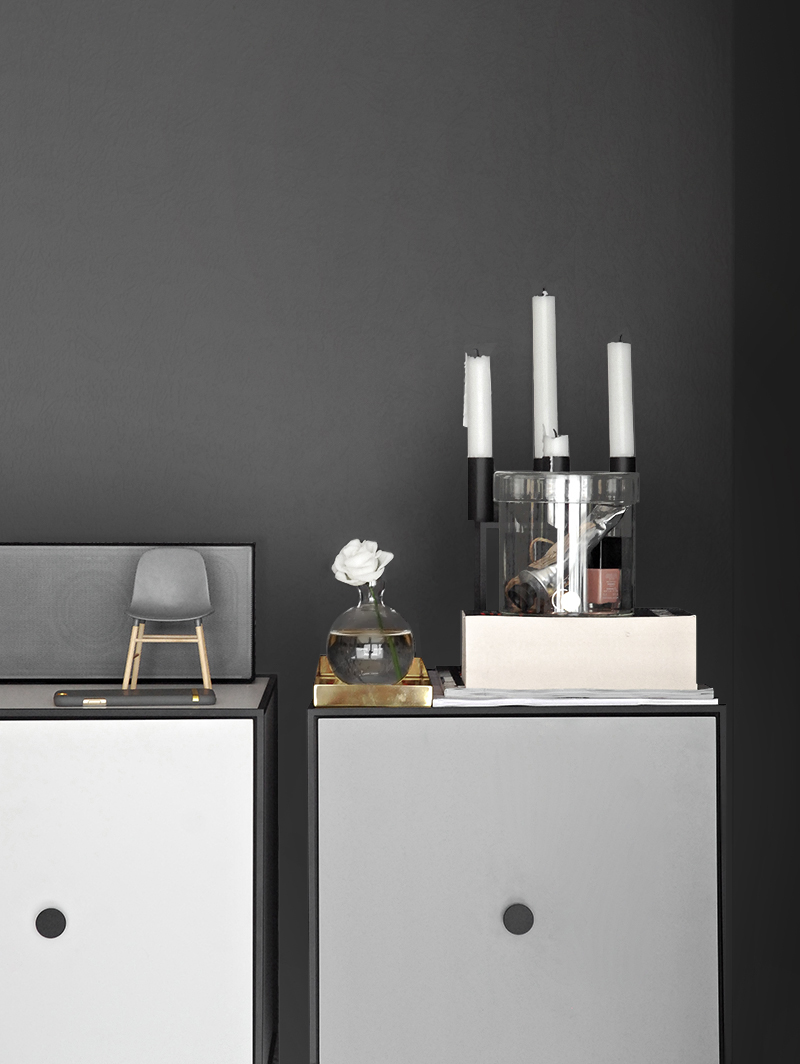 //Trip and expenses were sponsored by Georg Jensen and Fredericia.
Two thousand seventeen, marks the 50th year of the collaboration between Georg Jensen and master Silversmith Vivianna Torun Bülow-Hübe, and a propos this celebration, a few blogger colleagues and me had the opportunity to be invited to Copenhagen and see first hand the making of the her famous Torun bangle, as well as, an inside exclusive view of the world of Georg Jensen.
With a history that spans more than 100 years, Georg Jensen represents quality craftsmanship and timeless aesthetic design, producing lifestyle products ranging from hollowware to watches, jewellery and home products. The philosophy of Georg Jensen himself was to create democratic designs possessing both functionality and beauty. His artisanal skill and artistic talent combined with his continuous ability to identify and support design talent was the foundation on which he built Georg Jensen in Copenhagen in 1904.
Georg Jensen’s style embraced the Art Nouveau lines of the day but injected them with a distinctive vigour that continues to resonate today. Serene flowing forms are enriched by exquisitely sculpted ornamentation and his stylised bouquets of flowers and lush bunches of grapes reflect his sensual delight in nature.
We were treated to a tour of the Silver Smithy, where we got to see how some of the designs were being realized almost from start to finish in various stages. From mold to form, even prototypes had so much elegance and uniqueness that they could easily be treated as art pieces of great value. I was fascinated not only by the history of the designs, the designers themselves, but also by the silversmiths and their dedication to the craftsmanship. Twenty seven silversmiths currently work at the intimate Georg Jensen smithy, each with a special set of skills. Each item produced here is 100% handmade, formed and expertly hammered into shape. From apprentice to silversmith, one needs 4 years of practice before they are able to work on their own without guidance, but becoming a master is a lifetime work. The pieces themselves take exceptionally long to make, a pitcher can take up to two months, while one of their most famous pieces Hennings Koppel Fish Dish takes more than 6 months of work. Every single piece produced at the smithy is a work of art, from jewelry to cutlery, truly the work of masters.
During our tour we not only got to visit the silver smithy, but we were lucky to be able to get an exclusive look into the archives of Georg Jensen filled with hundreds of original designs some more than 100 years old, as well as the design lab which was filled with sketches and prototypes ( some of which I am not allowed to share with you yet! ). We were also lucky to talk to the designer Aurélien Barbry of the new collection Sky, and discuss about the functionality of his designs as well as the creative process.
The highlight of the tour however for me was getting to know more about the designer Vivianna Torun Bülow-Hübe, and watch as various expert silversmiths realised in front of our eyes one of her designs, the Torun bangle.
Vivianna Torun Bülow-Hübe (1927 – 2004) was born in Malmö Sweden. She graduated from the Academy of Industrial Arts in Stockholm in 1945 and in 1956 she settled in Paris where she quickly became known for her jewellery. Torun’s designs have become legendary and are exhibited at several museums worldwide including the Museum of Modern Art in New York. Torun was philosophical about the role of design in our everyday lives:

“A piece of jewellery should be a symbol of love. It should enhance and move with the body so that it blends with you. It must not overwhelm, but enhance you. This is why it must be timeless. It shouldn’t matter if you are 17 or 87 years old.”

Torun was an exceptionally talented artist, her pieces were all formed by bending silver into the forms she imagined using only one piece of metal. The Torun bangle folds around the wrist gracefully and it locks in a way that symbolizes the bond that two people have together, stronger in unison than being apart. Symbolism was very important to Torun and all her pieces have greater meaning. She was so connected with her ideas that she even reinvented them over time, nothing was forgotten and everything was in a constant flux in her creative process.
In the Georg Jensen smithy there is a recreation of Toruns own workshop, borrowing clothes and memorabilia, books and items that she treasured, here time almost stops and one can dive into Toruns world. A fierce feminist Torun was the voice of liberation in all fronts, social , sexual, racial, cultural, she did not conform to the tropes of her time. She began making jewelry as a teenager and she even staged her first exhibition at the age of 21. In 1948 she traveled to Paris and Cannes, where she met painters Pablo Picasso, Georges Braque and Henri Matisse.
Torun’s jewelry was inspired by natural shapes such as flowers, leaves, swirls and the flow of water. It is described as sober, minimalist and simple. Torun has been praised for her ability to shape solid materials into seemingly flexible forms, so that metal flows like water around the wearer’s neck and shoulders.She did not use valuable stones, preferring instead pebbles, granite, rock crystal, moonstone and quartz.

In 1948, saying that she didn’t want to design jewelry for the wives of wealthy men to keep locked up in private, Torun began making what she called “anti-status jewelry” out of twisted silver wire embellished with crystals and stones. In 1959, she designed the Mobius necklace, which included a lead crystal drop to be draped over the shoulder of the wearer. It was described by Barbara Cartlidge, author of the reference book Twentieth Century Jewelry, as a “milestone in the history of modern jewelry.” In 1962, Torun designed a stainless steel bangle-style wristwatch for an exhibition at the Musée des Arts Décoratifs in Paris.It later became the first wristwatch to be produced by the world-renowned Danish silver company Georg Jensen.
The Torun bangle takes an expert silversmith more than 10 hours of work to make. It goes through various stages of process, the strand of silver is cut with a saw to an appropriate size, then filled from all sides, then following the steps of the designer herself, folded manually into its final shape. The process looks simple when you look at it from afar, but we had a chance to be involved into all the steps and I cannot stress this enough, there was nothing easy or simple when your hands are doing the work. It is no wonder takes patience and expertise that can only be gained after years of honing the procedure. The final result , the Torun bangle looks effortless, and it naturally folds over the wrist, just as Vivianna Torun herself intended.
Even though we didnt get to make our own Torun Bangle however ( despite our best efforts ), we were each gifted with one that was custom made for us, down to our carved initials on the inside. I would have treasured this gift regardless for years, but it was extra special for me after learning so much about Torun, getting involved in the whole process and being part of this amazing experience. A big thank you to Georg Jensen and our hosts for organizing one of the most beautiful trip.
// Photography and Styling by Katerina Dima
Find me on Instagram | Pinterest | Twitter | Facebook | Bloglovin | Feedly | Snapchat | Etsy
▲
© 2013-2017 ONLYDECOLOVE.COM
ALL RIGHTS RESERVED
The post : Inside Georg Jensen : The making of the Torun Bangle  , appeared first on Only Deco Love
Styling and photography by Katerina Dima unless otherwise stated.