US studio Craig Steely Architecture has created a two-level home for a sloped site in northern California, with vast stretches of glass that overlook the treetops. Nestled in the foothills of the Santa Cruz Mountains, the residence – called Pam and Paul’s House – is located in Cupertino – the city where Apple has its vast headquarters.

Architecture firm BIG is working on yet another project for Google, this time a pair of offices blocks with ramping roofs in Sunnyvale, California. Bjarke Ingels Group – which is also working with Heatherwick Studio on the Google HQ in neighbouring Mountain View and the company’s main offices in London – has now designed two

The post BIG and Google team up for terraced offices in Sunnyvale appeared first on Dezeen.

San Francisco studio Klopf Architecture has renovated and expanded a mid-century modern home in northern California that was built by pioneering post-war real-estate developer Joseph Eichler. The 2,285-square-foot (212-square-metre) dwelling is located in the San Mateo Highlands neighbourhood, which features numerous modern homes built by Eichler in the 1950s and 1960s. Eichler, who died in

The visitor centre designed by Foster + Partners as part of Apple’s new California headquarters has welcomed its first guests. The centre on Tantau Avenue, Cupertino, opened its doors on Friday 17 November 2017. It is one of the several buildings that architect Norman Foster’s studio has created for the tech giant, as part of 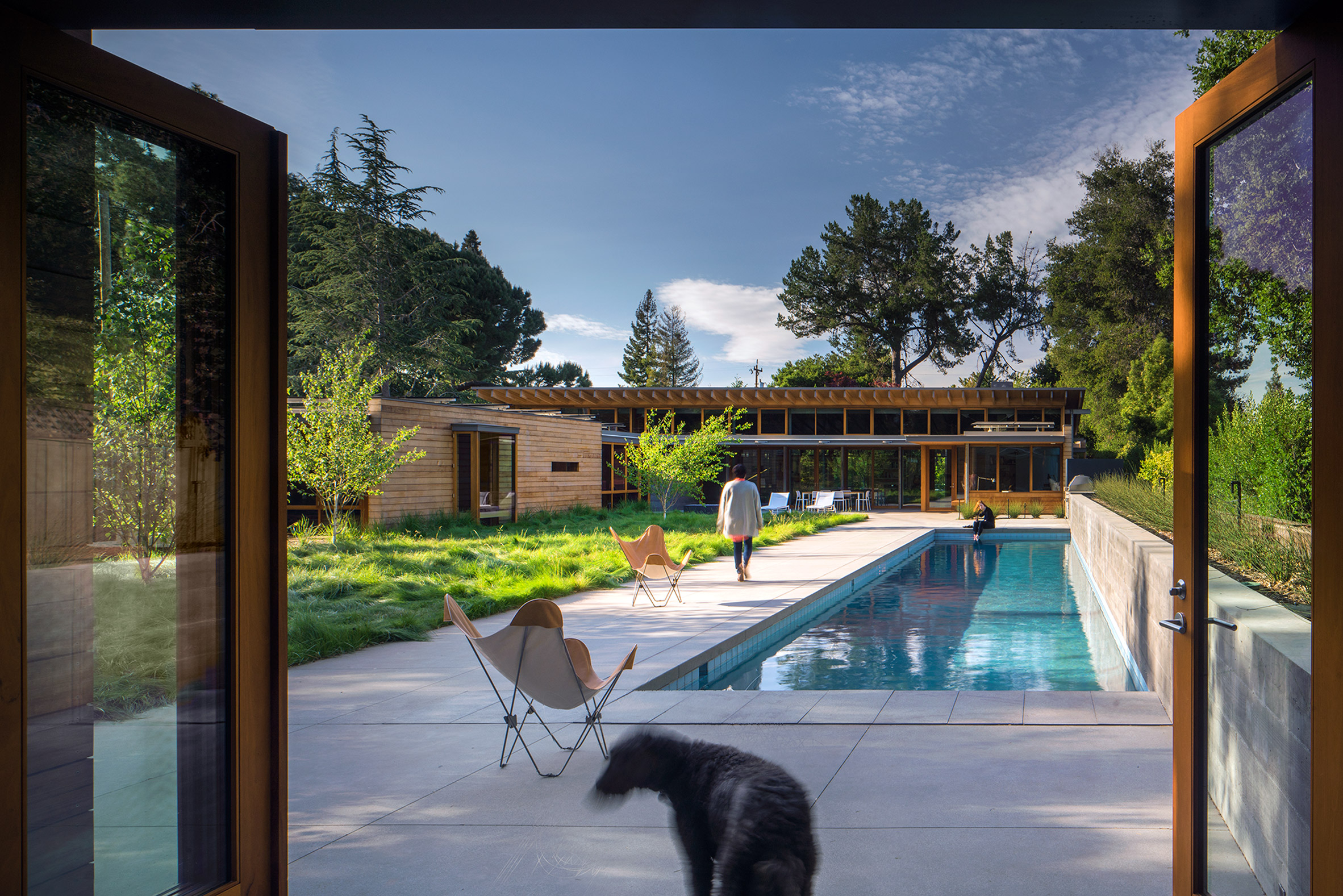 Low-slung volumes stretch along either side of central outdoor spaces at this family home in Northern California, by American firm Bohlin Cywinski Jackson. The project’s name, the Los Altos Residence, refers to the Silicon Valley city where the home is located. The family dwelling – which consists of a main home and guest house – is

Providing ample outdoor living spaces was a guiding factor in the design of this Northern California dwelling by American studio Malcolm Davis Architecture. The residence in Silicon Valley – best known as California’s tech hub – is located on a gently sloping and wooded site in the San Francisco Bay area. The design team sought 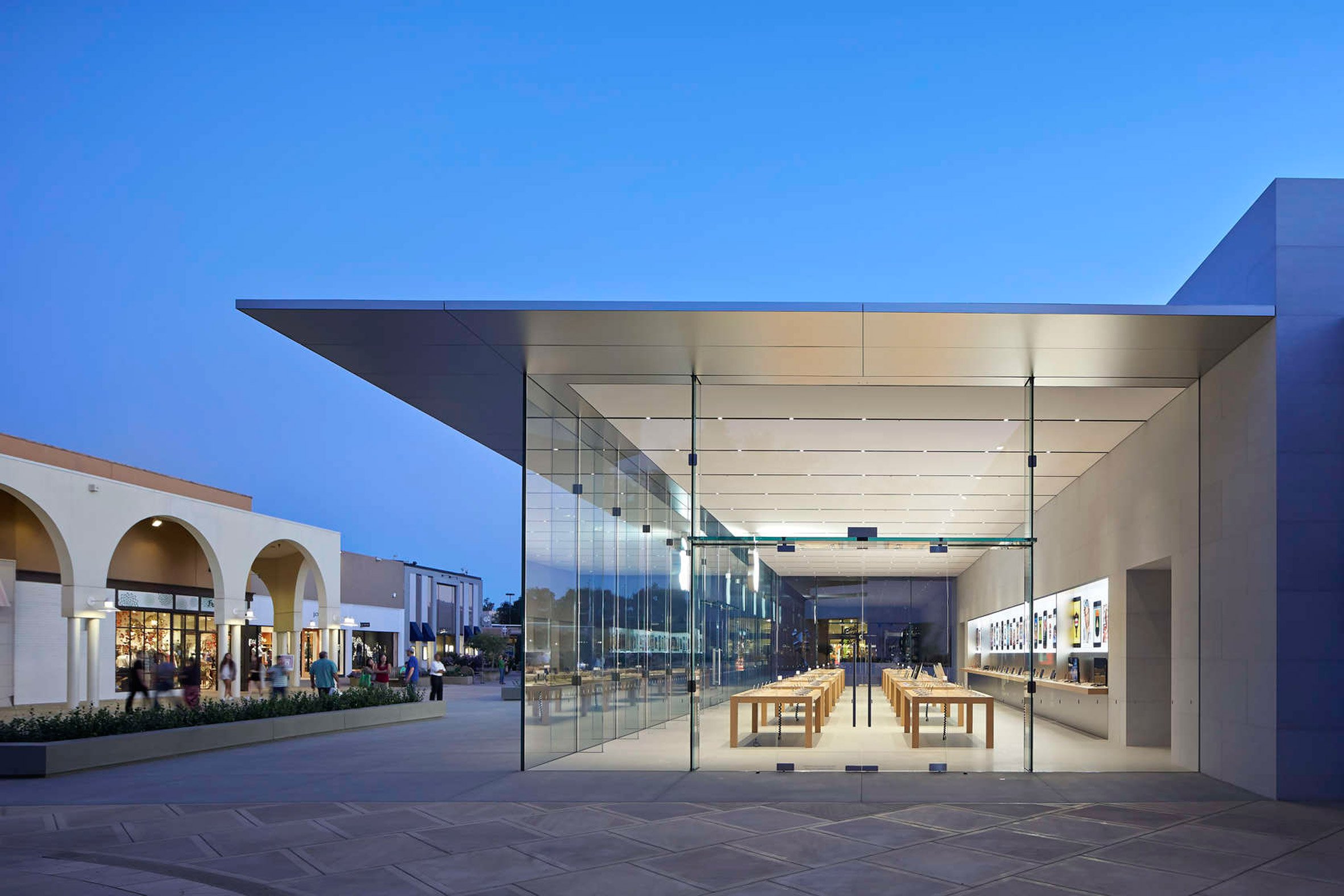 A+Awards: a dramatically thin roof soars over the glass front of the Apple Store at Stanford Shopping Center, Palo Alto – another of this year’s winners at the Architizer A+Awards. The store in the heart of Silicon Valley was designed by Apple favourites Bohlin Cywinski Jackson, a New York-based firm that has created multiple retail

US firm NBBJ has created the largest office in North America for tech company Samsung, incorporating features intended to show how a “legacy brand can play on par with the most-nimble tech startups” (+ slideshow). Located in San Jose – a large city in California’s Silicon Valley – the Samsung America Headquarters encompasses 1.1 million More