A Jewish cemetery, the new Tate St Ives, and Foster + Partners headquarters for Bloomberg are on the shortlist for this year’s Stirling Prize. The Royal Institute of British Architects has announced the finalists competing for the annual prize, which recognises the building judged to have made the greatest contribution to British architecture each year.

Hastings Pier has been put up for sale less than four months after winning UK architecture’s top accolade, following the charity behind the project going into administration. Hastings Pier Charity, which was responsible for the dRMM-designed renovation of the pier on the south coast of England, suffered financial difficulties and was placed into administration in November

The post dRMM’s Stirling Prize-winning Hastings Pier up for sale as charity goes under appeared first on Dezeen.

Architecture firm dRMM has been awarded this year’s RIBA Stirling Prize for its sensitive revival of a seaside pier in Hastings, England. The London studio – led by architects Alex de Rijke, Philip Marsh and Sadie Morgan – wins the biggest prize in UK architecture for transforming a century-old, ruined pier into a new attraction

The post Stirling Prize 2017 awarded to dRMM for “masterpiece of regeneration” at Hastings Pier appeared first on Dezeen. 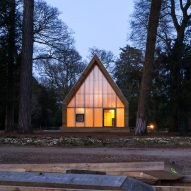 A studio for photographer Juergen Teller, a new wing at the British Museum and a revived seaside pier are among the projects shortlisted for this year’s Stirling Prize. The Royal Institute of British Architects has revealed six projects vying for the 2017 edition of the RIBA Stirling Prize, which is awarded annually to the building that 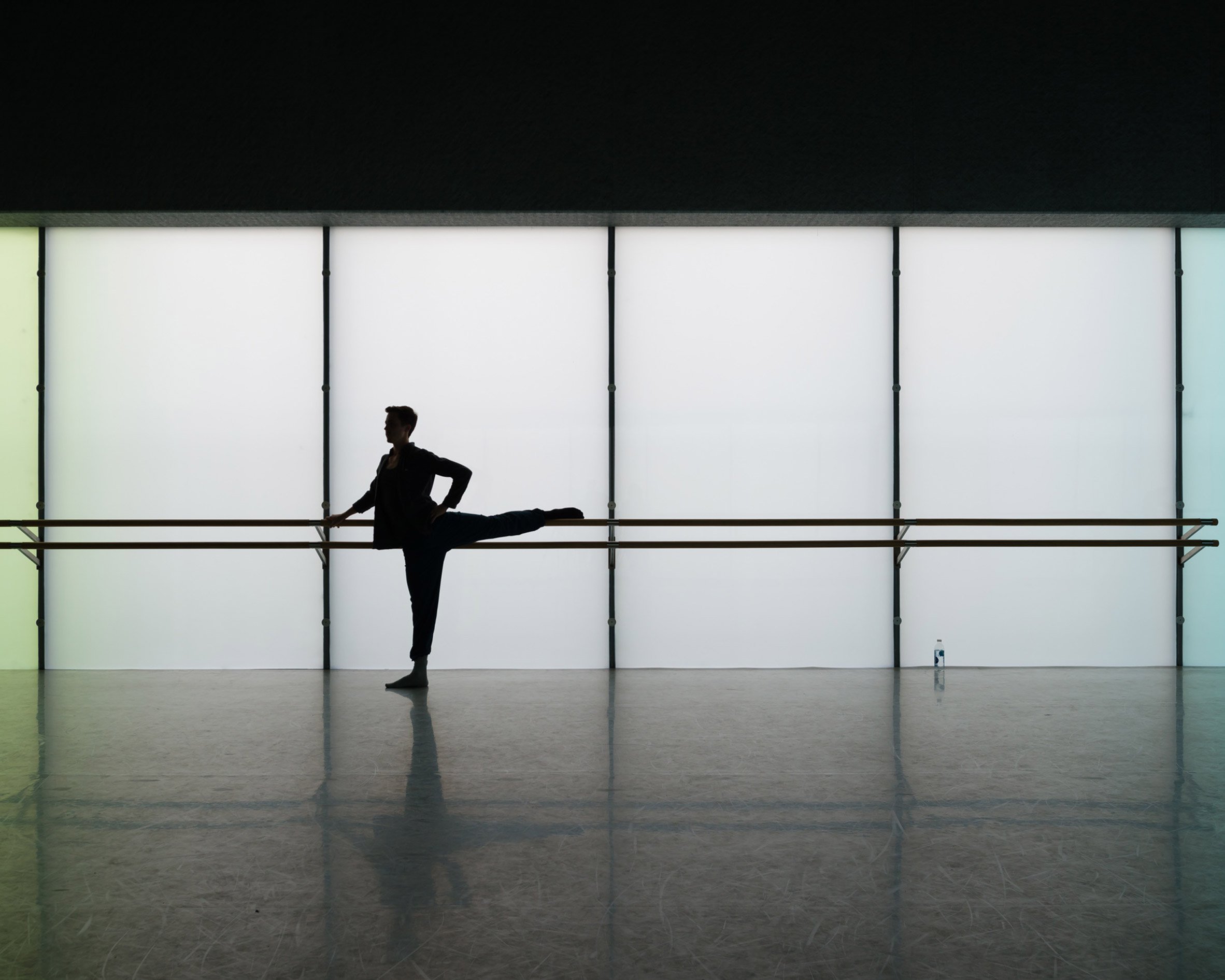 Thirteen years after Herzog & de Meuron completed its Stirling Prize-winning Laban Dance Centre in southeast London, British photographer Jim Stephenson has produced a new image series showing the building in use. Brighton-based Stephenson toured both the inside and outside of the contemporary dance school, which is best-known for its translucent polycarbonate and glass facade that displays a spectrum 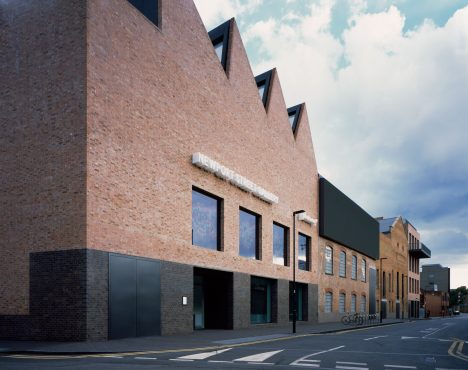 Caruso St John Architects has won the RIBA Stirling Prize 2016 with the “highly accomplished and expertly detailed” London gallery it designed for British artist Damien Hirst (+ slideshow). Described by judges as a beautifully curated collection of buildings, Newport Street Gallery in south London is the 21st winner of the prestigious prize, awarded for the biggest contribution to British More 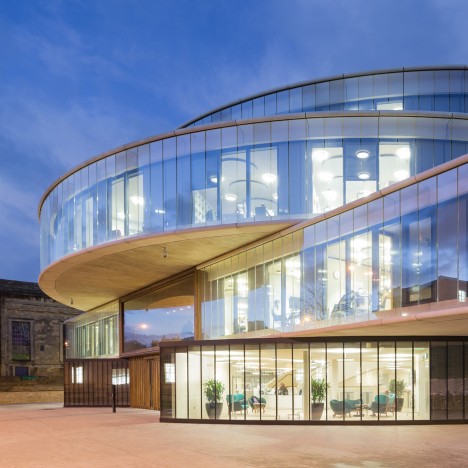 The Royal Institute of British Architects has revealed the shortlist for this year’s Stirling Prize, including Damien Hirst’s London gallery, an Oxford university building by Herzog & de Meuron and a forest home for a pair of artists (+ slideshow). There are six projects vying for the Stirling Prize 2016, which is awarded by the RIBA in recognition of the More 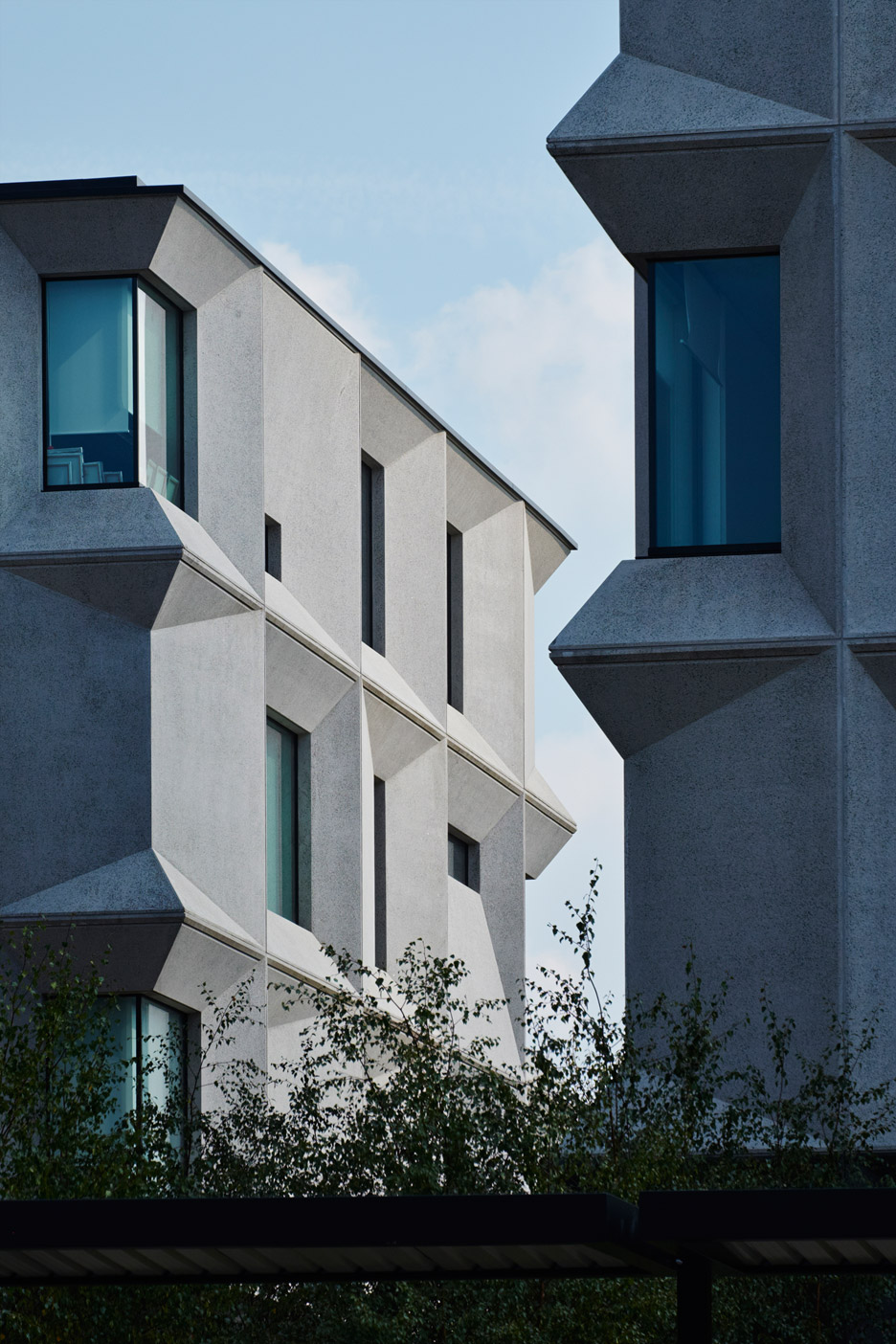 The overhaul of a Modernist 1950s school for girls in London by Allford Hall Monaghan Morris has won the RIBA Stirling Prize 2015 for the biggest contribution to British architecture in the last year (+ slideshow). London-based Allford Hall Monaghan Morris (AHMM) added six new buildings to the Burntwood School campus in Wandsworth, among a number […] 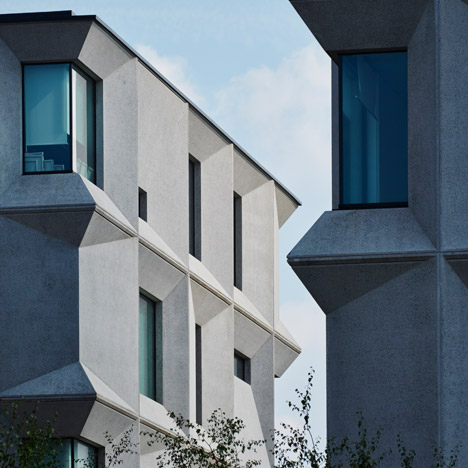 The Royal Institute of British Architects has revealed the six buildings competing for this year’s Stirling Prize, including a Maggie’s cancer-care centre in Scotland, London’s NEO Bankside housing, and the expansion of Manchester’s Whitworth Gallery (+ slideshow). The Stirling Prize is awarded by the RIBA in recognition of the building that has made the greatest contribution […] 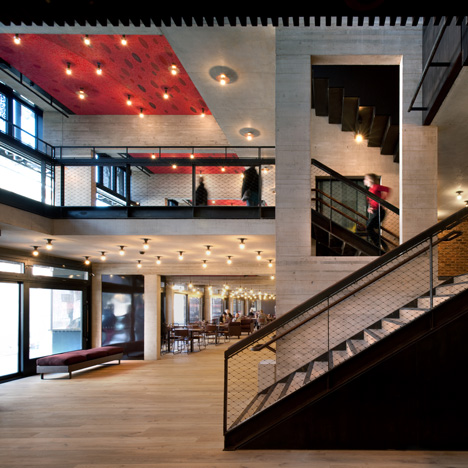 The post The golden age is over for public buildings
in Britain, says Stirling Prize winner appeared first on Dezeen.