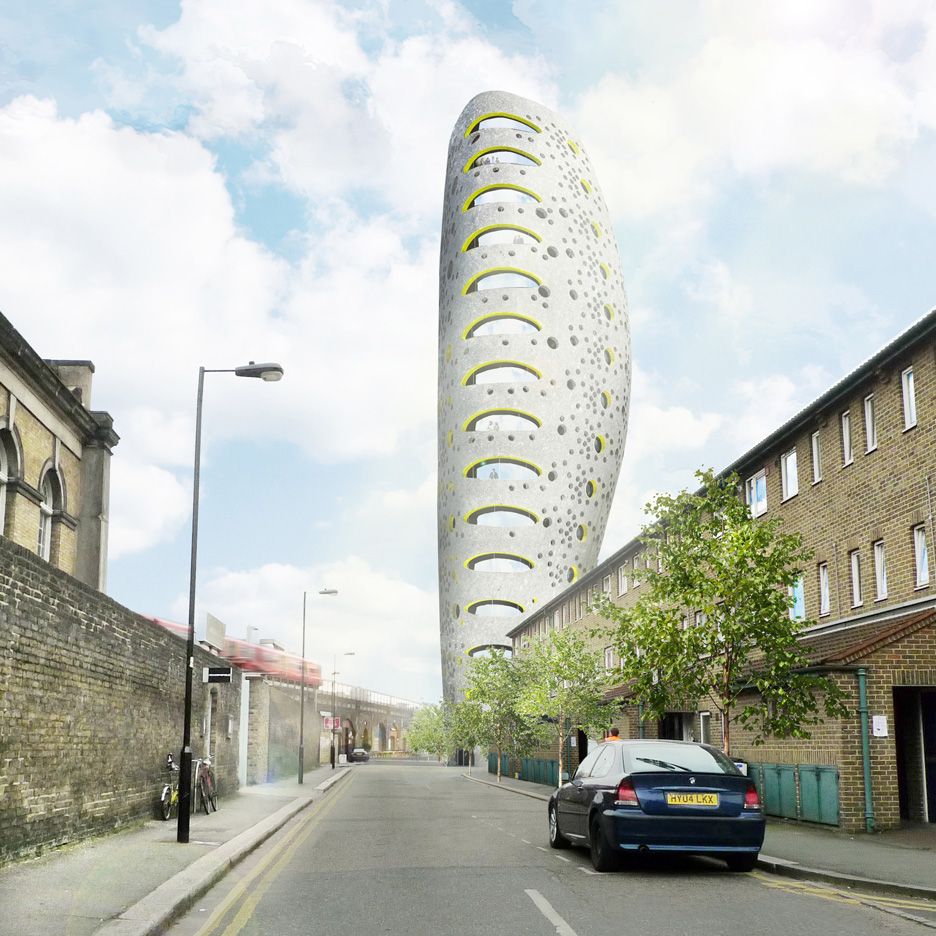 Will Alsop’s studio All Design has unveiled plans to build a skyscraper with a “highly unusual silhouette” beside Damien Hirst’s recently completed Newport Street Gallery. Envisioned as a bulging grey form with round windows and yellow detailing, the 15-storey residential tower will be located in Vauxhall, south London, on the same street as Hirst’s new Caruso […] 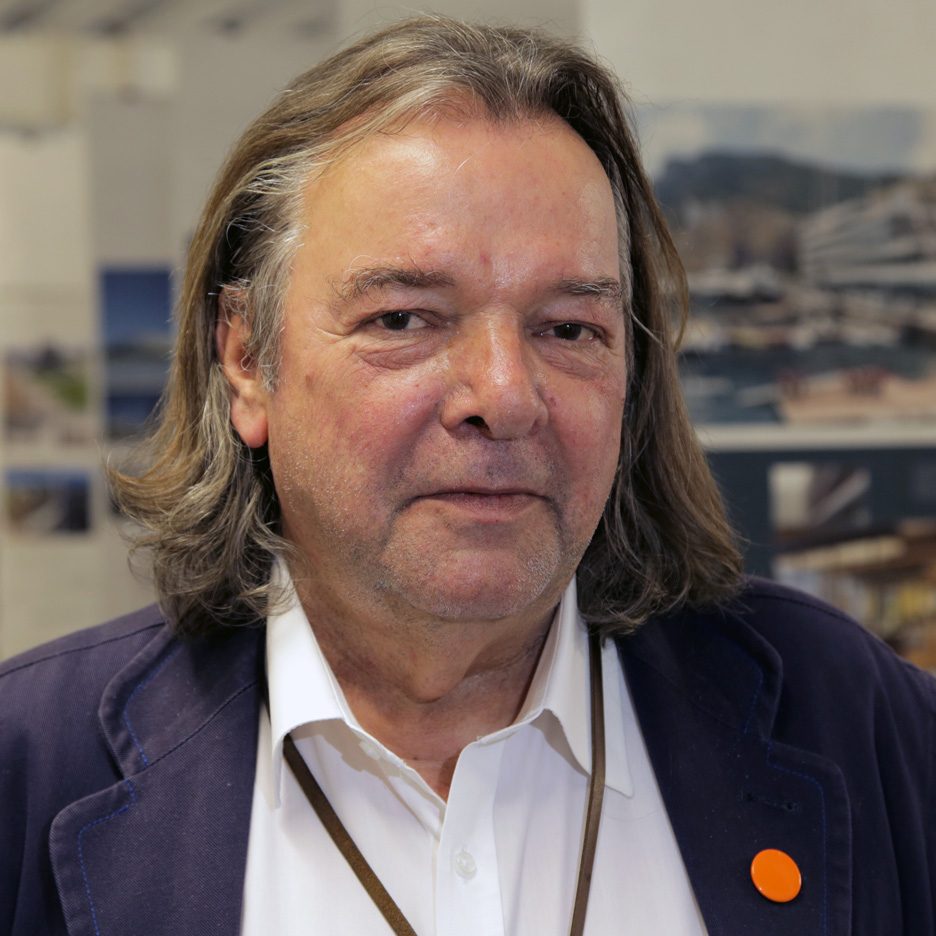 British architect Will Alsop says there are more opportunities for ideas-driven architecture projects in China – like his Gao Yang development, which features a four-storey hanging restaurant – in this movie filmed in London. “In China, you can have much more wide-ranging conversations about the possibilities of a project,” says Alsop, who will be a judge and guest speaker […]