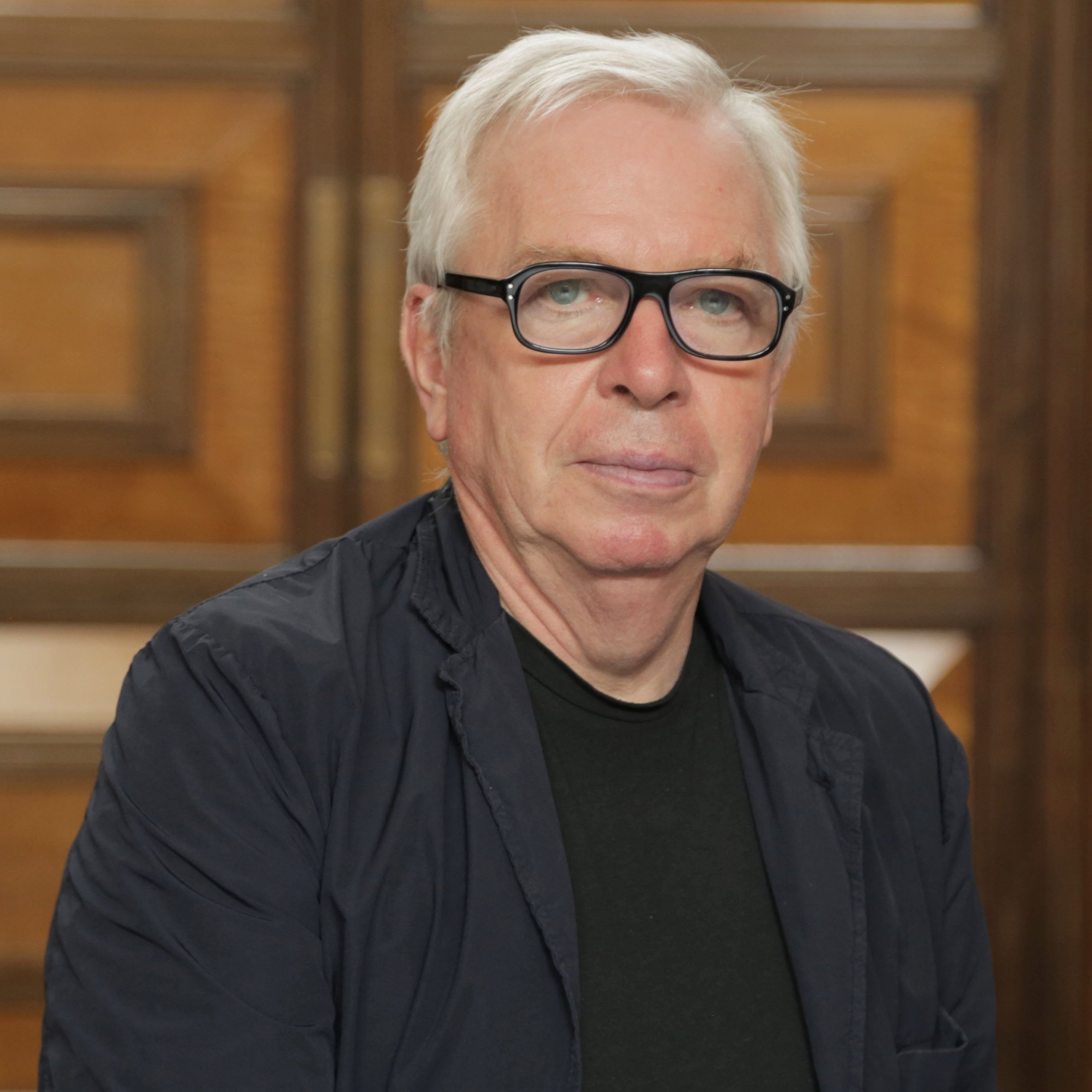 British architect David Chipperfield describes the UK’s departure from the European Union as a “shocking loss” in our final video interview filmed at the RIBA International Conference in London.

“One of the many reasons I am against Brexit is that it will isolate us,” Chipperfield says in the movie, which Dezeen filmed for the Royal Institute of British Architects (RIBA).

“We had this proximity for 40 years, with not only the German culture but also the Latin cultures, which all have something to teach us. To abandon these relationships at first hand, I think is a shocking loss.”

Chipperfield spoke to Dezeen shortly after taking part in a panel discussion at the RIBA International Conference in London, during which he claimed Brexit is an attempt to get out of European regulation.

European countries have a healthier attitude towards regulations than the UK, he claims, citing an article by Iain Duncan Smith, in which the pro-Brexit former Conservative cabinet minister called for a “root and branch” review of EU regulations.

“Amongst the differences [between the UK and other European countries] clearly is an attitude towards regulation,” he says,

“If you read Iain Duncan Smith’s text in the Telegraph, he came clean on this, saying: ‘When we get our laws back, we’re just going to dismantle them one by one, because we’re not a culture that likes regulations.'”

Chipperfield says the Grenfell Tower fire, which killed at least 80 people, demonstrates the dangers of a lack of regulations.

“I think the tragic events of the last weeks have put paid to this idea that regulations are bad things,” he says.

“And I think that when people like Michael Gove attack our profession and say: ‘We’ve had enough of experts’ – I think this is something really dangerous.”

Chipperfield, who ranked at number 10 on the inaugural Dezeen Hot List, has worked on projects all around the world, including museums in Germany, Mexico and China, and in UK towns Margate and Wakefield.

The architect received a knighthood and the Royal Gold Medal for his contribution to architecture in 2010, and curated the Venice Architecture Biennale in 2012.

He has long been a proponent on greater communication and collaboration between the international architecture community. For his Venice Biennale exhibition, he chose the theme Common Ground, which promoted communication between architects in different places.

“I used the opportunity to provoke my profession to consider not what identified us separately, but demonstrated a concern for what we shared,” he says.

This movie was filmed by Dezeen at the RIBA International Conference in London for RIBA. Other speakers at the talk included Liz Diller, who told Dezeen that architects can help to prevent gentrification, and Ma Yansong, who spoke to Dezeen about the need for visionary ideas.

Photographs used in the video are by Alice Clancy.

The post David Chipperfield: “Brexit will isolate the UK” appeared first on Dezeen.