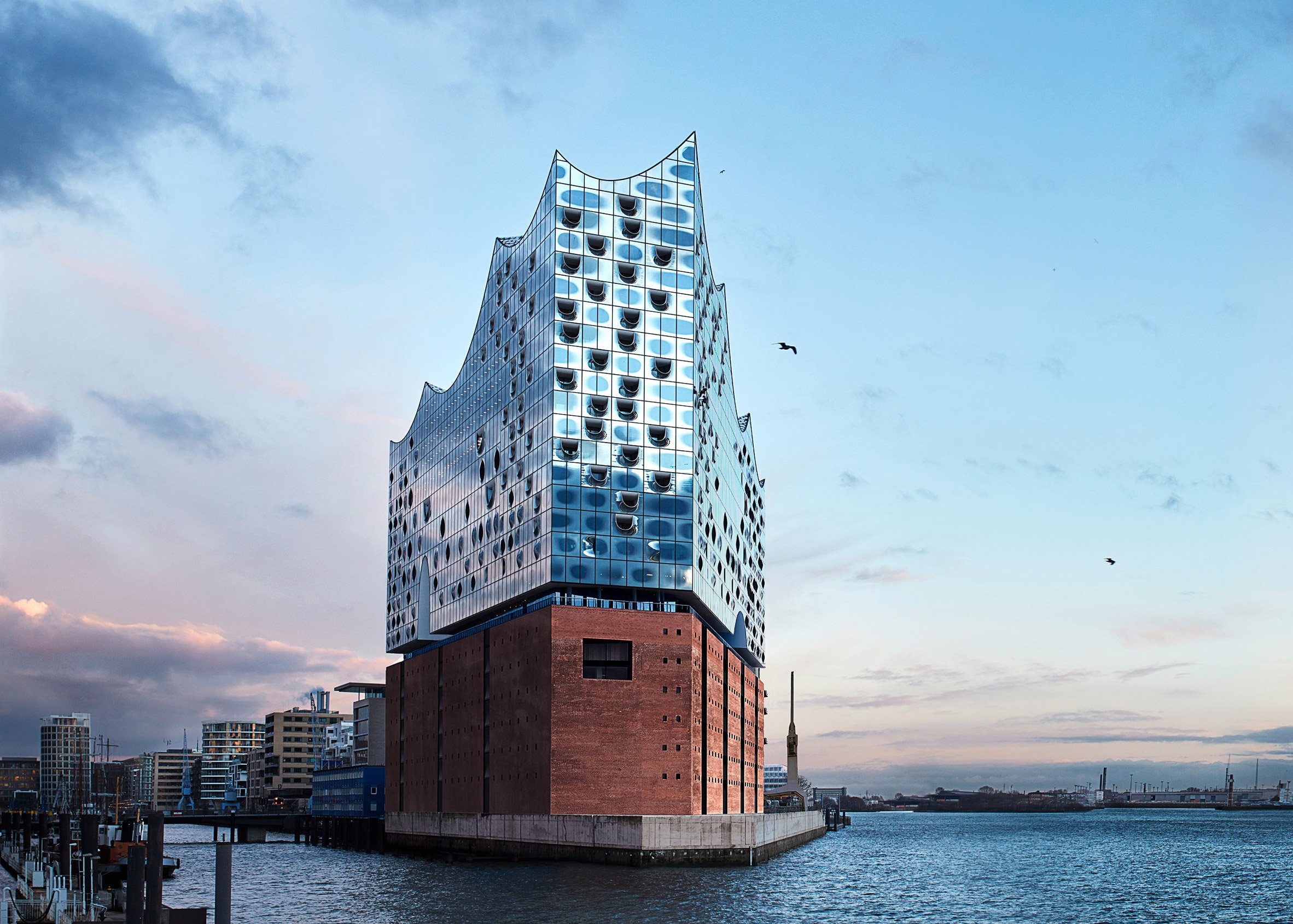 For those who can’t wait for the Elbphilharmonie Hamburg to open next month, creative agency Jung von Matt has released an interactive movie tour of the building filmed by drones.

The long-delayed project finally opens to the public in the second week of January, but has been officially complete since November, marking the end of a 10-year construction period.

For those who aren’t able to visit, this video allows any viewer to fly through the building, touring spaces including the 2,150-seat auditorium, the foyer areas and the elevated outdoor plaza.

An interactive version of the film can be found on the Elbphilharmonie’s website.

It is divided up into different chapters, allowing viewers to choose which space to visit first. There are also two speed options; one offers a sedate pace with a calm soundtrack, and the other rushes through, accompanied by a faster beat.

“Users can decide whether to view the exclusive videos with the drones in ‘slow’ or ‘motion’ mode,” explained Kai Heuser, a creative director at Jung von Matt.

“The Elbphilharmonie’s unique architecture can be experienced in an enjoyable ‘slow’ mode; thrill seekers on the other hand may find ‘motion’ mode more to their liking, with the drones zooming through Hamburg’s new landmark at top speeds.”

The project was originally projected to cost just €77 million (£60 million) but, thanks to construction issues and spiralling costs, the most recently reported estimate was €789 million (£617 million) – more than 10 times as much.

The first concert is scheduled to take place on 11 January 2017.

Drones are increasingly being used by architecture photographers to offer new perspectives of buildings. Other recent examples include footage of the soon-to-complete Apple Campus 2 and of the “world’s tallest moving observation tower”.