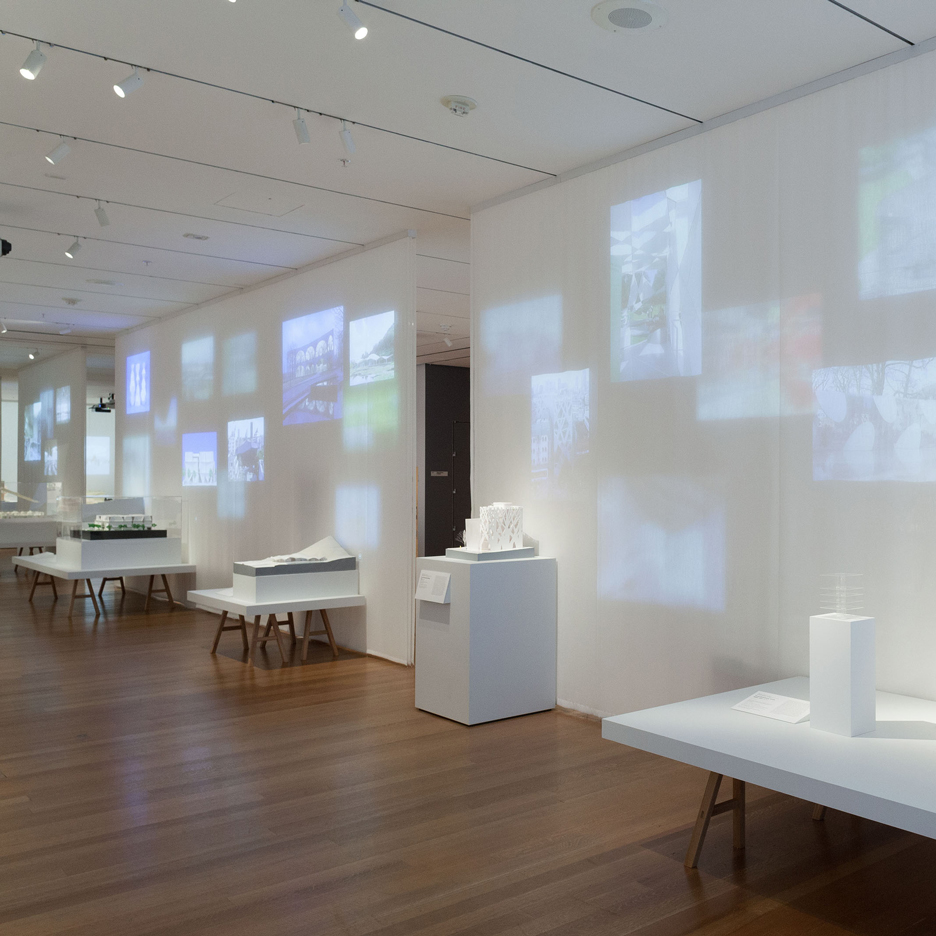 New York’s Museum of Modern Art is closing its architecture and design galleries for refurbishment, but the institution is unable to confirm that they will reopen in the same format.

MoMA‘s third-floor galleries dedicated to architecture, design, drawings and photography are shutting as part of ongoing renovations to the building on 53rd Street in Midtown Manhattan.

During the project, led by architects Diller Scofidio + Renfro, these spaces are being reconfigured to create two galleries for exhibitions.

MoMA was unable to confirm or deny whether the expanded museum would include similar dedicated spaces for its architecture and design collections. It said that a decision was yet to be finalised.

“The final plans for the museum following the expansion are very much under discussion among the curators,” a spokesperson for the museum told Dezeen. “We have not yet announced the configuration of the galleries or how the collection will be presented.”

Earlier this month, an article by the Architect’s Newspaper insinuated that the museum planned to “abolish” the dedicated galleries permanently, leading to speculation that it was getting rid of the architecture and design departments entirely.

However, MoMA said that these disciplines would remain part of its world-renowned collection.

“No departments at MoMA are being eliminated,” said the MoMA spokesperson.

“MoMA’s commitment to architecture, design, drawings, and photography remains steadfast, and we will continue to present a robust program of exhibitions, programs, and new acquisitions in these and all other areas of the collection.”

The adjacent 53W53 skyscraper designed by architect Jean Nouvel, which is currently under construction, will also house new gallery spaces for MoMA.

The expansion project has involved the demolition of Todd Williams and Billie Tsien’s American Folk Art Museum Building, although some of the proposals have recently been scaled back.

“During the renovation period leading up to our expansion, virtually all of the galleries in the current building will be affected in some way, including closures,” MoMA said.

Architecture, design, drawings and photography works will be interspersed throughout the building as part of a series of mixed-discipline installations.

MoMA is currently showing an exhibition of contemporary Japanese architecture, which is on view until 4 July 2016.

Planned displays include Items: Is Fashion Modern? – a showcase of 99 garments and accessories that have impacted the history and society of the 20th and 21st centuries. 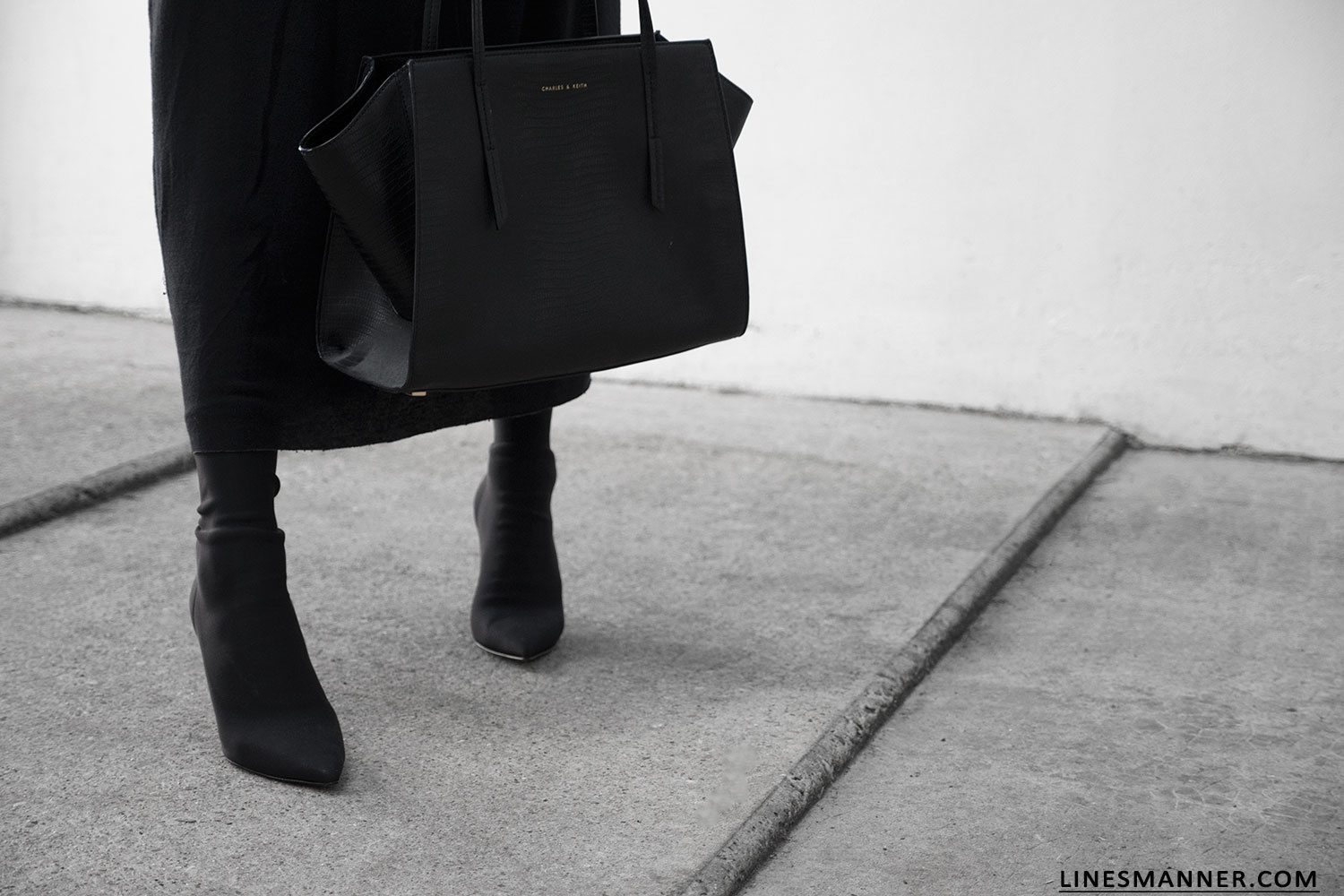