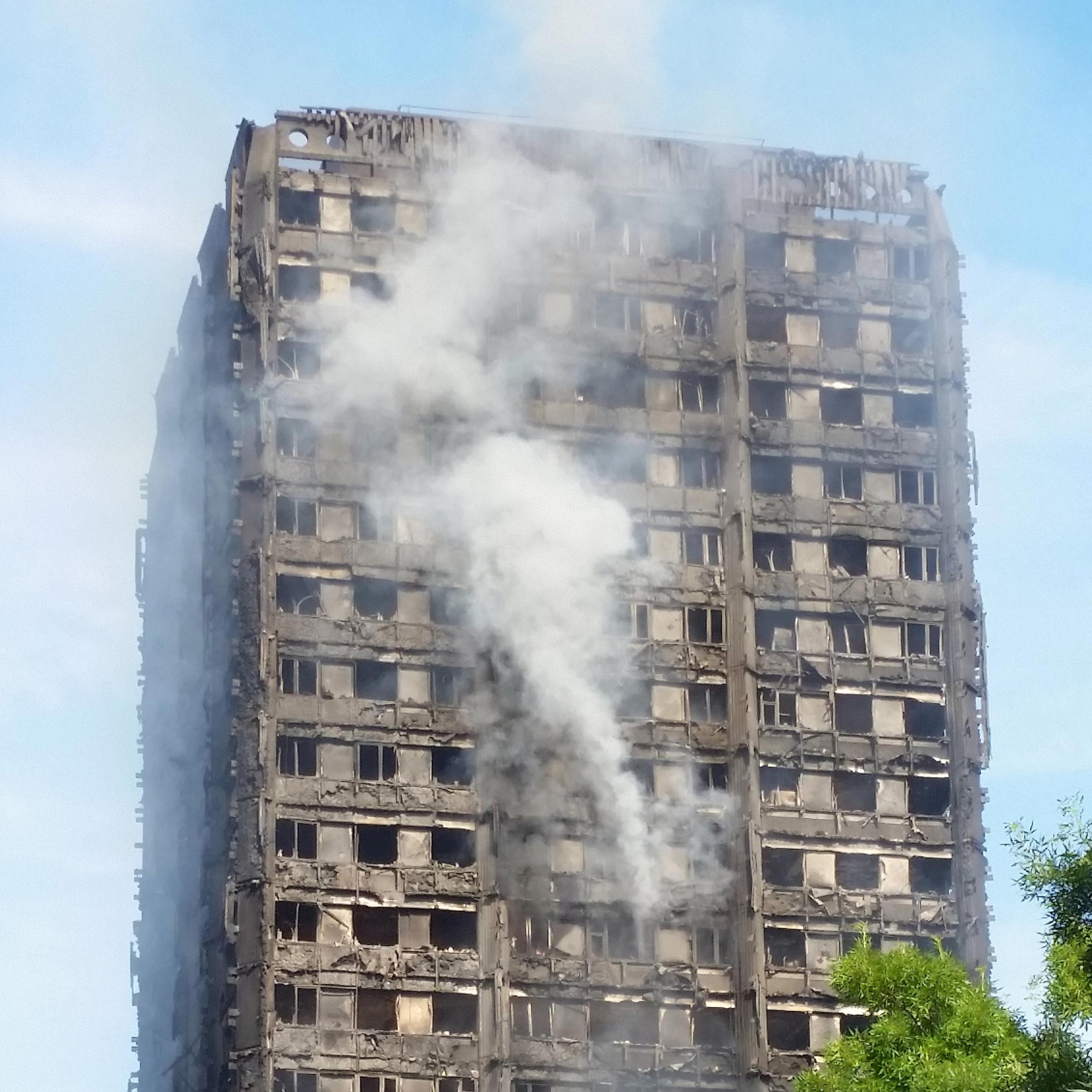 The UK government has launched an emergency review of the country’s high-rise apartments following the Grenfell Tower fire, with cabinet minister Sajid Javid saying residents of similar buildings could be rehoused for their safety.

“What we’ve already started, and this started right away, is an emergency fire review of all similar buildings throughout the country,” he said, explaining that the first step involved identifying buildings that had used similar cladding.

“There are about 4,000 high-rise buildings in the country but not all of them have been re-cladded – but also let’s not just make the assumption that it is all about cladding,” he continued.

“We need to be led by the experts and as soon as we have more information from the experts, which we expect either later today or certainly over the weekend, that is what I think should be used to do these emergency inspections.”

The minister also appeared on BBC Radio 4’s Today programme, where he said that following the review, the government would do “whatever is necessary” to ensure the safety of residents in high-rises.

“A lethal failure of oversight, like at Grenfell Tower, was going to happen sooner or later”

When pushed on whether that could extend to evacuations, he responded that the government would act on “whatever they [investigators] come back with. There can be no shortcuts to this. It should never have happened in a country like Britain in this century, today.”

“Whether its changes to those buildings, rehousing, whatever it is, that is what will have to be done,” he said.

The government is under increased pressure after it emerged that expert reports from last year warned against the kind of cladding used in recent renovations at Grenfell Tower.

The 24-storey tower near London’s Notting Hill had received an £8.7 million facelift in the lead up to the fire, which broke out around 1am on Wednesday morning.

Aluminium-composite panels used to cover the facades of the high-rise were quickly identified by onlookers as appearing to help the fire take hold.

London firm Studio E Architects and contractors Rydon oversaw the £8.7 million refurbishment of the 1970s building, which was completed last summer. Rydon has claimed the building met all necessary fire regulation and health and safety standards at the time of completion.

However, there are claims that safeguards to stop the spread of fire were removed during the works, and it is unclear whether these were replaced.

Emma Dent Coad – the design writer recently elected Labour MP in the historically Conservative area – yesterday supported claims that recent renovations may have played a role in the spread of the fire.

“I can’t help thinking that poor-quality materials and construction standards may have played a part in this hideous and unforgivable event,” she told The Guardian.

The overhaul of the 1970s building has been in part attributed to the area’s gentrification. Planning documents for the works from 2014 point to the need to update the facade improve the view from nearby luxury developments.

Many of the tower’s occupants had raised concerns about the superficial level of works.

No less than 10 complaints regarding fire risks were reported by residents on the Grenfell Action Group blog, which claims their repeated complaints “fell on deaf ears”.

In a column for Dezeen today, Owen Hatherley argues the fire has highlighted the widespread neglect of the UK’s residential high-rises, and the undeserved contempt held for the people that live in them.

Photography is courtesy of Getty.