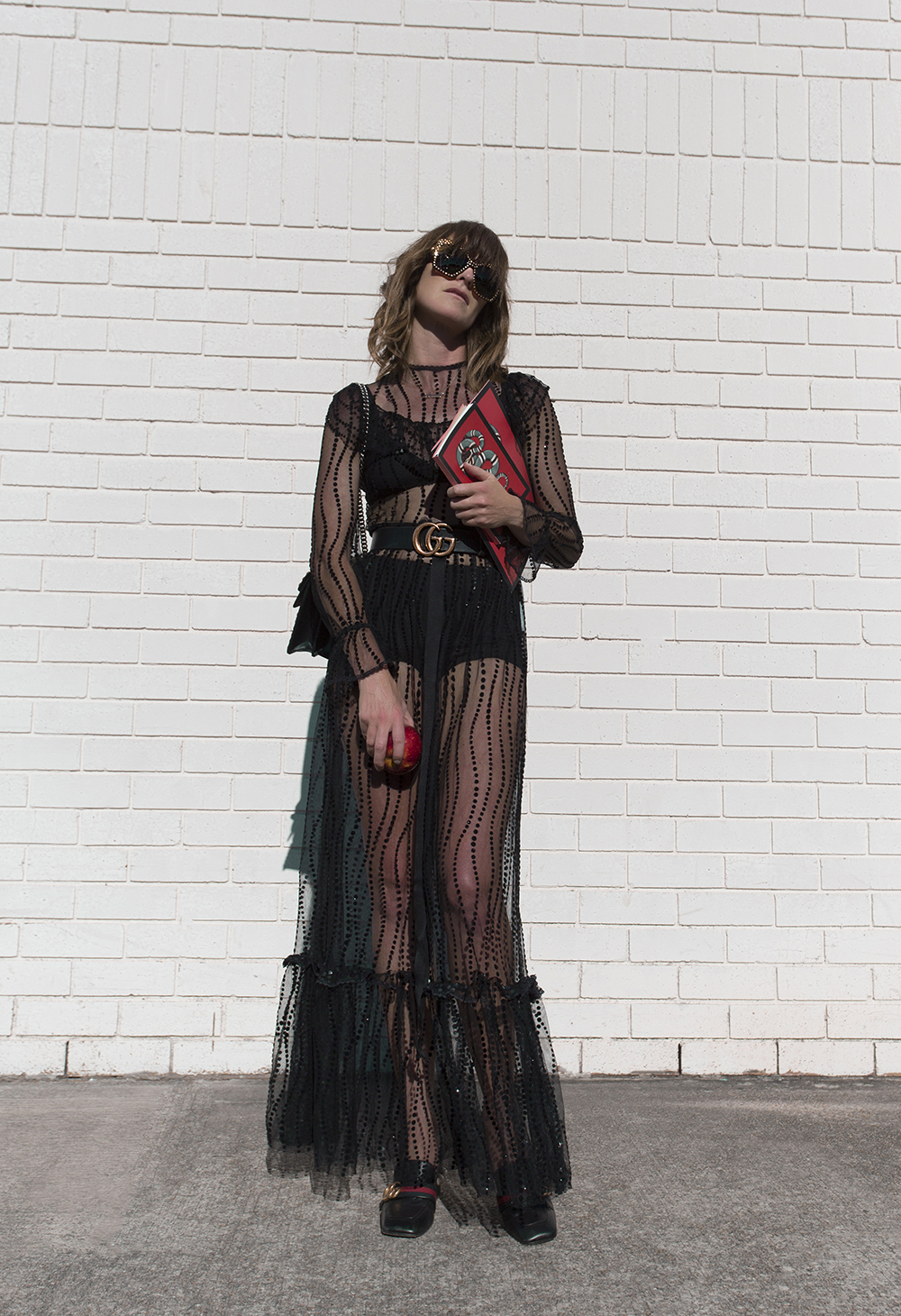 A gigantic fuchsia flourish of bougainvillea sits on the corner of the street that I live in, adjoining one of the busiest roads that you can imagine.  Housing sprawls out in both directions and is surrounded by the usual suburban Australia backdrop of traffic lights, local corner stores and front yards strewn with caravans, tinnies and old cars.

This magnificent pinky-red thicket of flowers feels almost like a symbolic token, a beacon of vivid personality amongst the mainstream and mundane surrounding it on every side.   When Alessandro Michele took the rains of Gucci sunglasses for Fall 2015 amongst a battalion of monochrome and minimalism a similar light shone brightly.

Alessandro Michele’s Gucci is one of exuberance, decadence and charmful personality.  One minute his muse is a coquettish socialite dripping in embellished taffeta wearing a turban, and the next she is an arty librarian type bejewelled in layers of sequins.   One thing however remains certain.. Michele’s muse has and is of effervescent character.

You may start out like me with the wardrobe staple GG belt, or choose to step it up to embrace your full blown inner Gucci persona.   Trust me though inside every one of us there lies a tad of curious character waiting, dying to wear those oversized sunglasses and sip on an apple martini.. 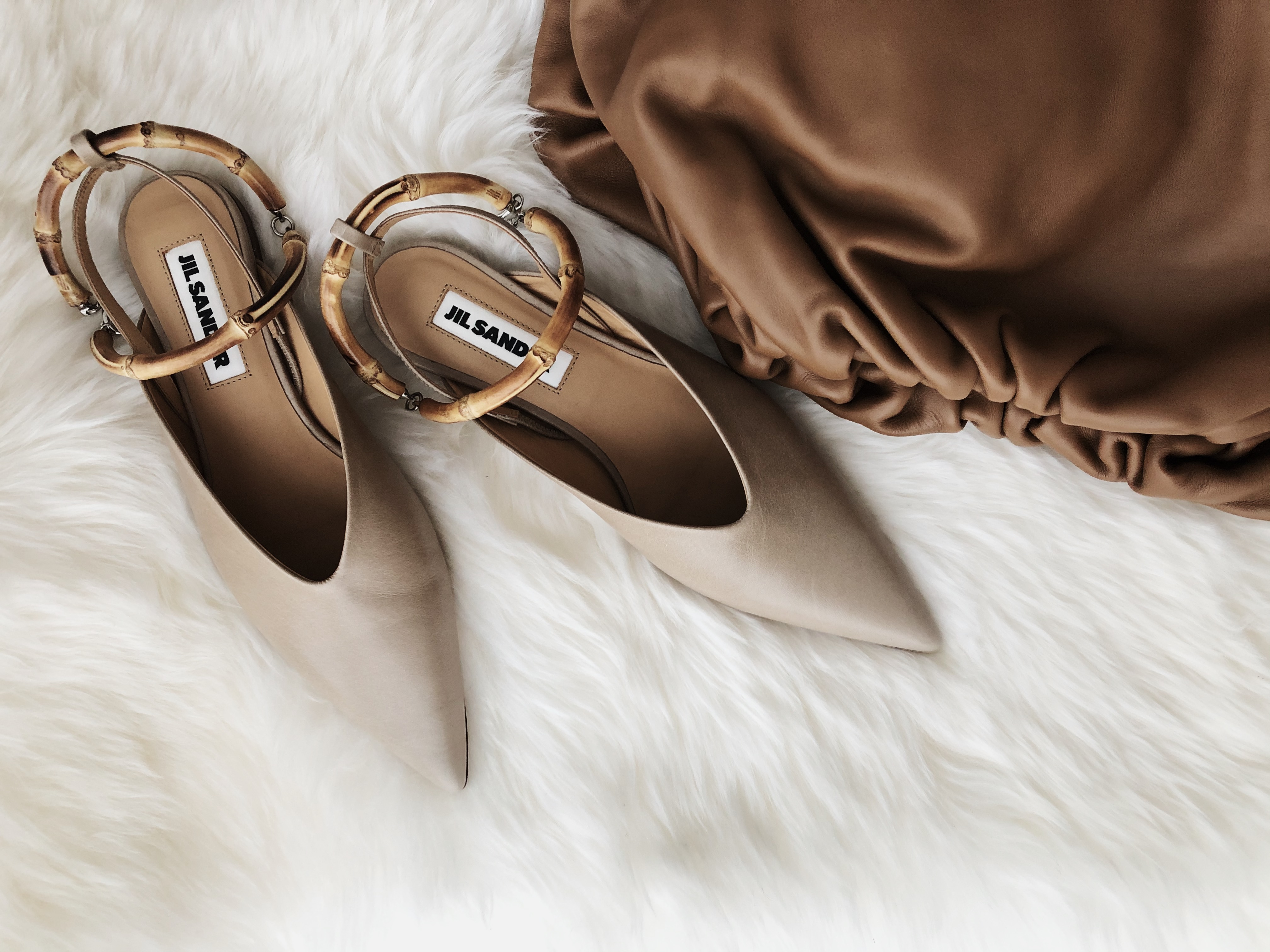 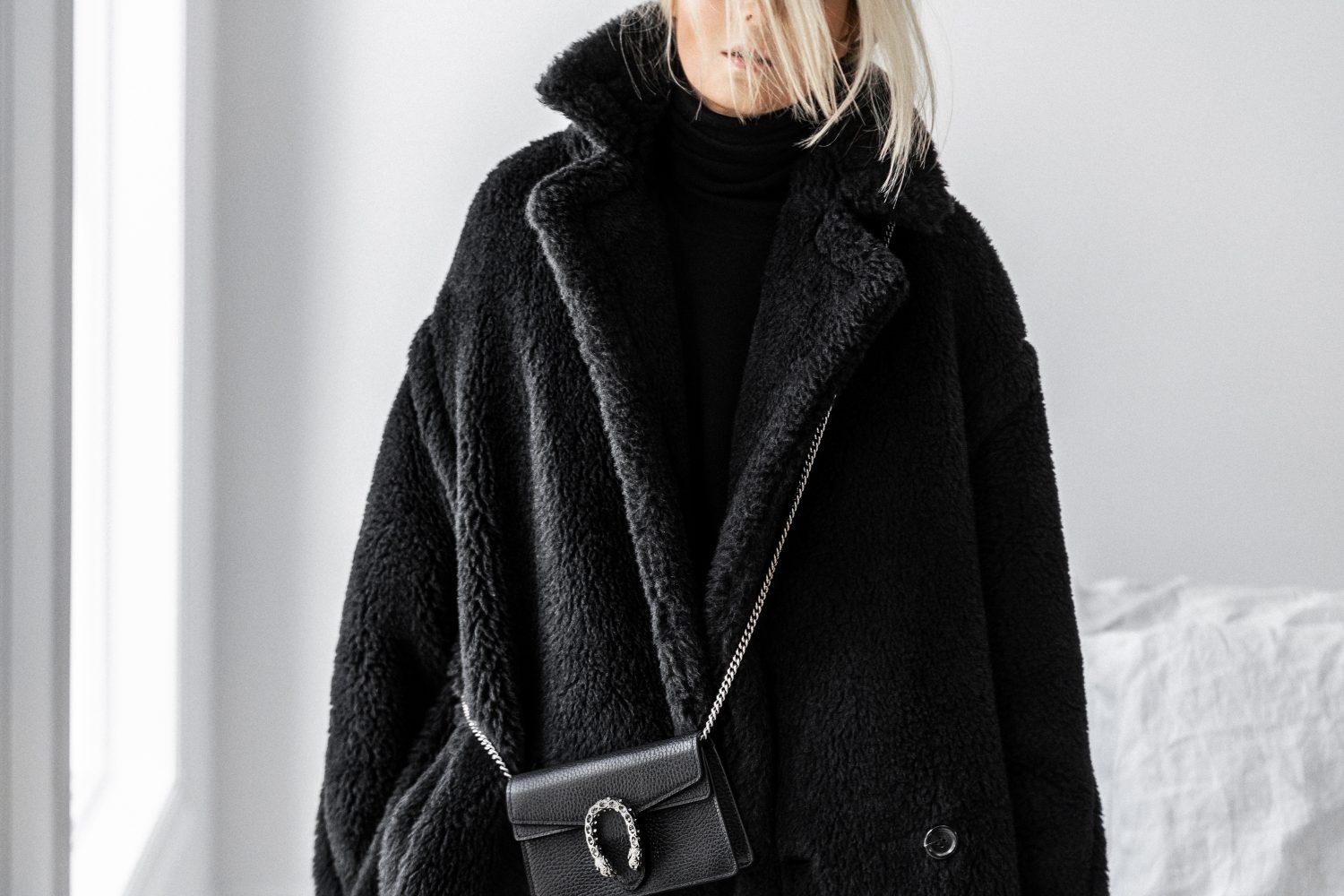 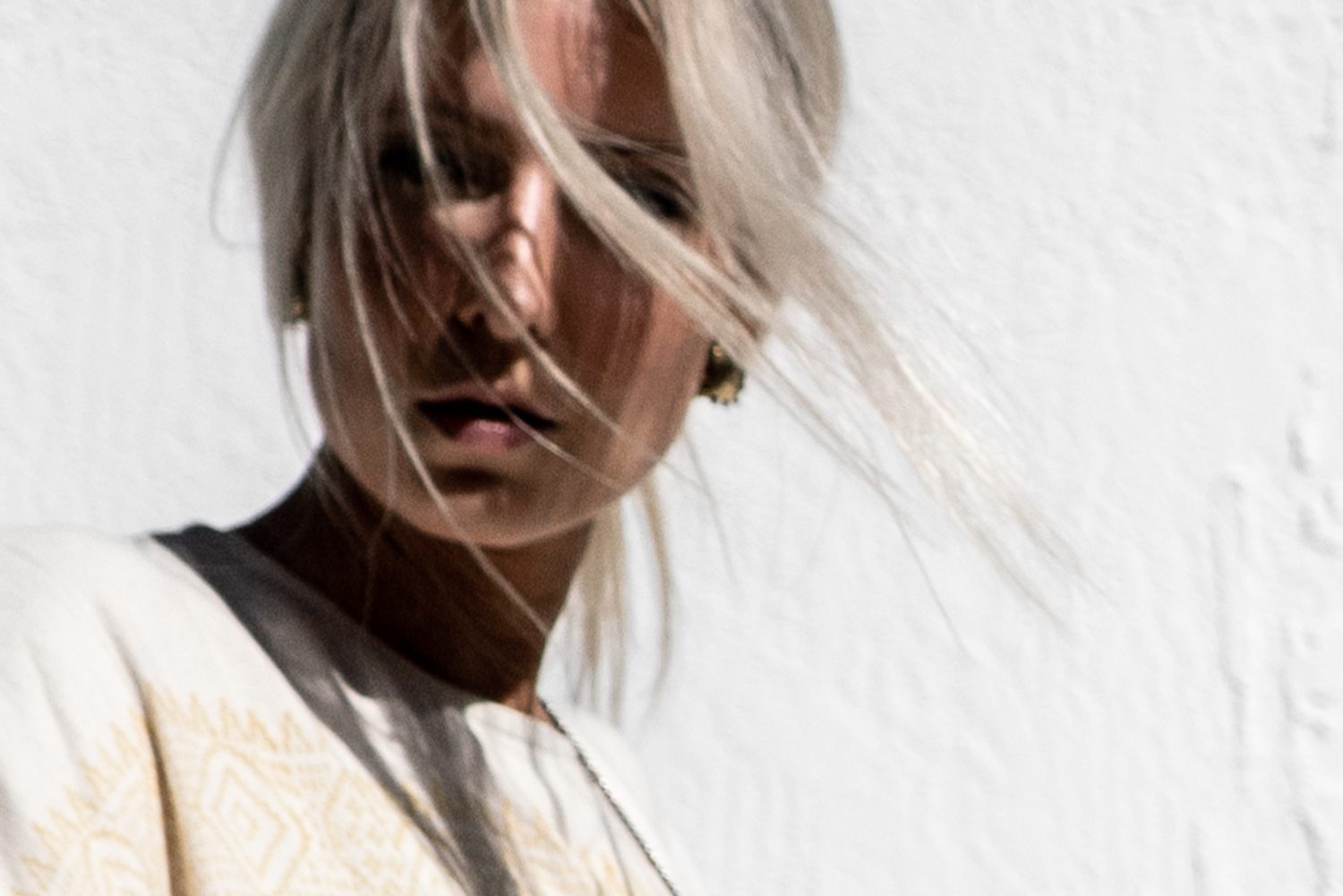 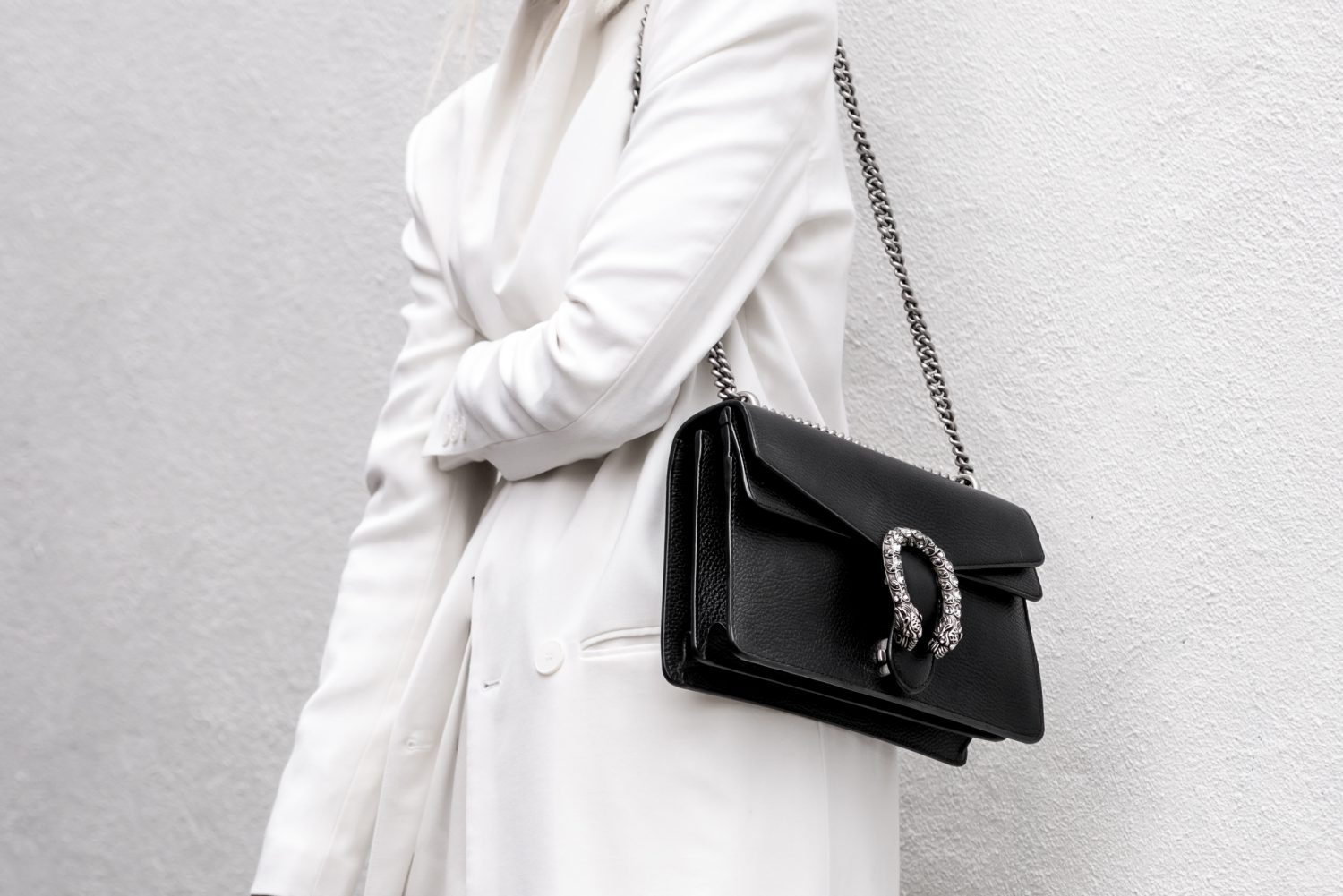