How Artistry Makes The Business World Go Round

Innovation is not easy, and given the uncertainty that comes along with sinking time and money into an idea that you’re not sure will pay off can make many business owners reluctant to stray from tried-and-true methods that have been shown to get results. That said, nearly every major business that has achieved success did so through the use of artistry or using creativity to drive innovation and tackle problems in new ways their competitors aren’t.

Every business, even ones that are already highly successful, need to incorporate artistry into their process and their culture if they want to attain and maintain their position as an industry leader. Here are just a few of the reasons why the creativity and innovation associated with artistry are absolutely essential.

Artistry prevents your business from being passed by

Over the last decade, many dominant businesses that seemed eternal either lost control of their market or went out of business entirely because they grew too comfortable in the “business as usual” mentality, and failed to innovate. Some that did innovate did so reactively in response to a new competitor taking their business, and by the time they came up to speed, the competitors had further evolved and again left them in the dust.

MySpace let Facebook pass them by. Blackberry let Apple and Android pass them by. Borders let Barnes & Noble pass them by. Nearly every retail chain to go out of business for the last ten years let Amazon pass them by. In each case, the companies that pushed the boundaries with creative new ideas earned the market of their competitors, who were unwillingly forced into a fight for their lives.

Let’s go back to the examples of the companies that were surpassed by upstart, hungrier, more creative competitors.  Facebook’s wall messages, integrated chat, and a heavy focus on sharing images shot them right past MySpace and left their head spinning.  MySpace’s response was to add the same features as Facebook and nothing more, and the next time Facebook evolved, MySpace had already lost too much momentum to have a hope of ever catching up.

When Blackberry dominated the PDA market, Microsoft saw its dominance of the business application market as threatened.  As a result, we wound up with the Windows Phone, a stripped-down version of their flagship operating system that was seen by many as a cheap money grab that lacked Blackberry’s innovation.

As we later discovered, neither Microsoft nor Blackberry were prepared for the advent of the iPhone, which snatched both the business and consumer markets out from under both of them.  Once again, we saw two business giants left playing a game of catch-up they would never win, especially once Android got into the market as well.

The bottom line here is that leaders who focus strictly on the business side of things tend to concentrate on finding a product or group of products that do well and trying to repeat them as long as they continue to make money.  Creative minds who want to push the boundaries and build a better mousetrap are the ones who bring us the Facebooks and iPhones that change the way people live and communicate.  And to that point.

Apple has faithfully maintained a schedule of releasing a new version of the iPhone around the same time every year, and you see the same thing each time: hordes of people literally line up outside the store well in advance of opening to be one of the first in line to get their hands on it.  It doesn’t matter how exorbitant the price, or what kind of weather they have to stand around outside in, Apple has maintained a level of innovation to create that kind of brand loyalty.

This is especially interesting when you consider that, traditionally, people have often had to be dragged kicking and screaming into getting a newer version of something they already had.  Microsoft Windows is a perfect example: when Windows XP was hovering around ten years of age, Microsoft met with an enormous amount of resistance in trying to push their customers to the newer Windows Vista operating system.

The customers didn’t see the need for the change, and the only reason most of them finally did upgrade to Windows 7 or Windows 10 was that Microsoft and nearly every critical developer dropped support and essentially left XP unusable.  They HAD to upgrade, they didn’t WANT to because nothing made them want to. Apple’s willingness and drive to innovate was what made the difference and caused their customers to want it in a way Microsoft’s didn’t.

Artistry in business avoids stagnation, creates innovation to solve problems in new ways, and creates customer excitement and brand loyalty.  Whether you’re in the technology, automotive, or photography business, artistry is absolutely essential to maintaining a company’s edge and making the business world go round. 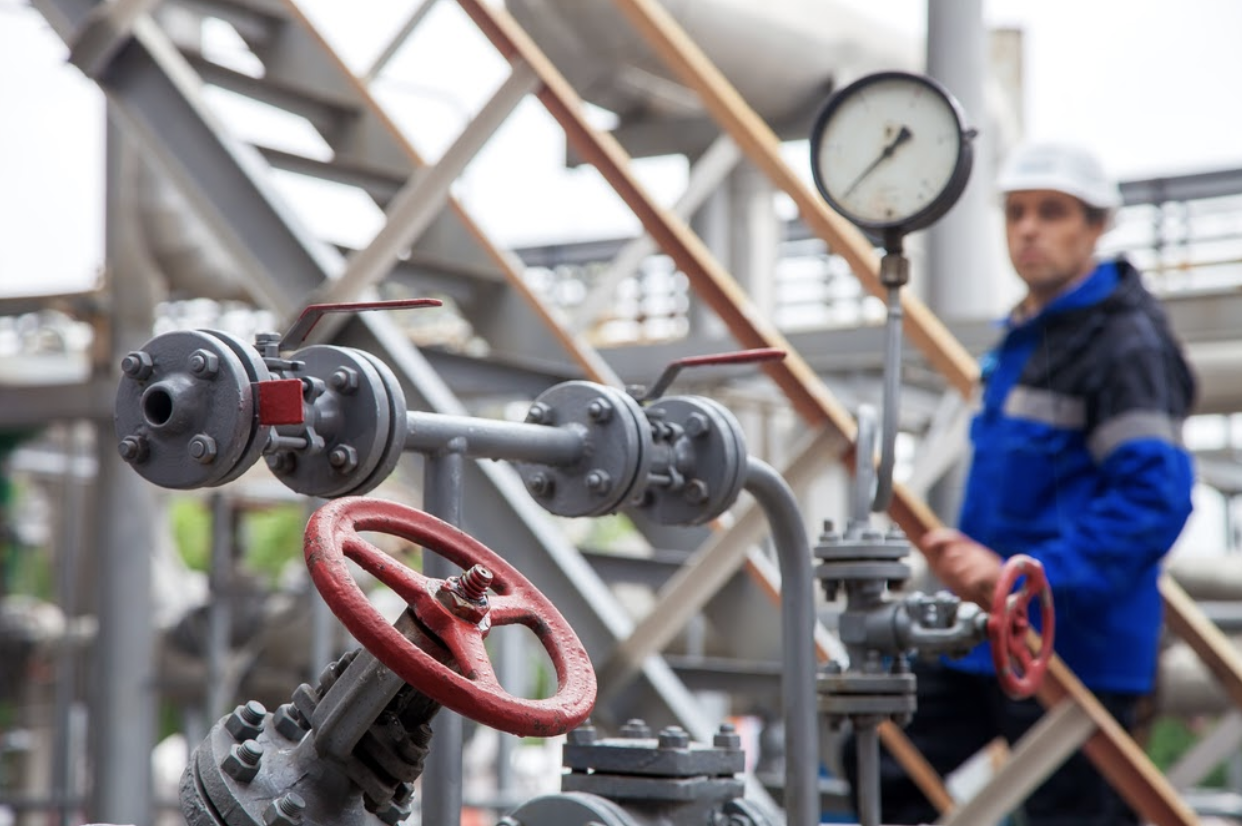 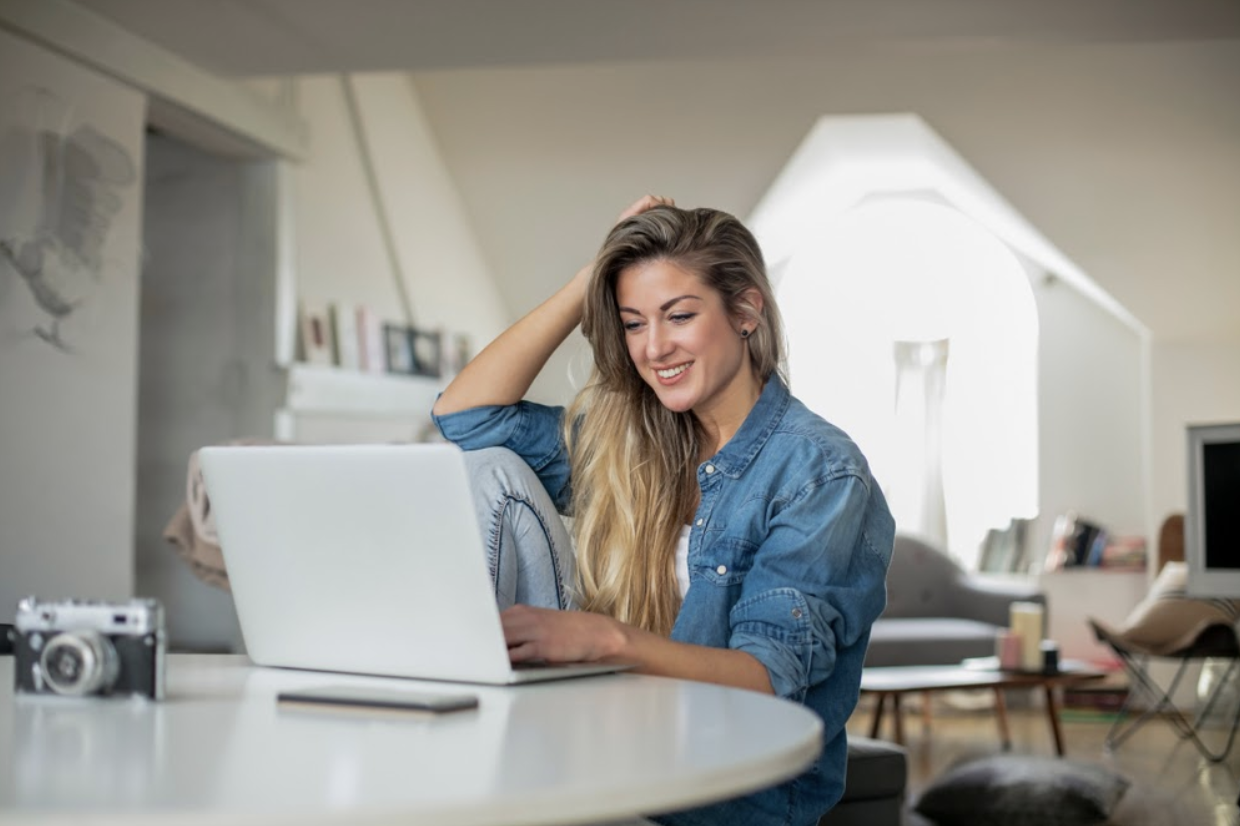 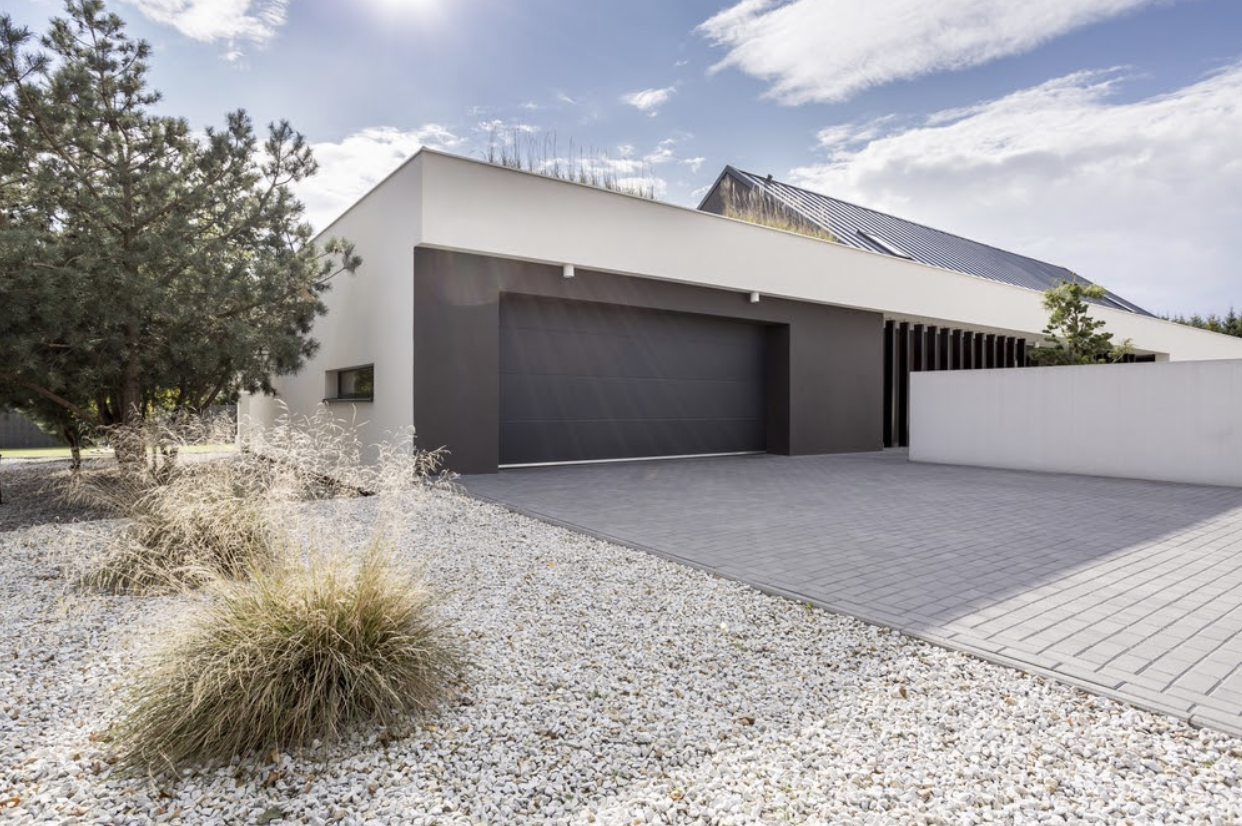 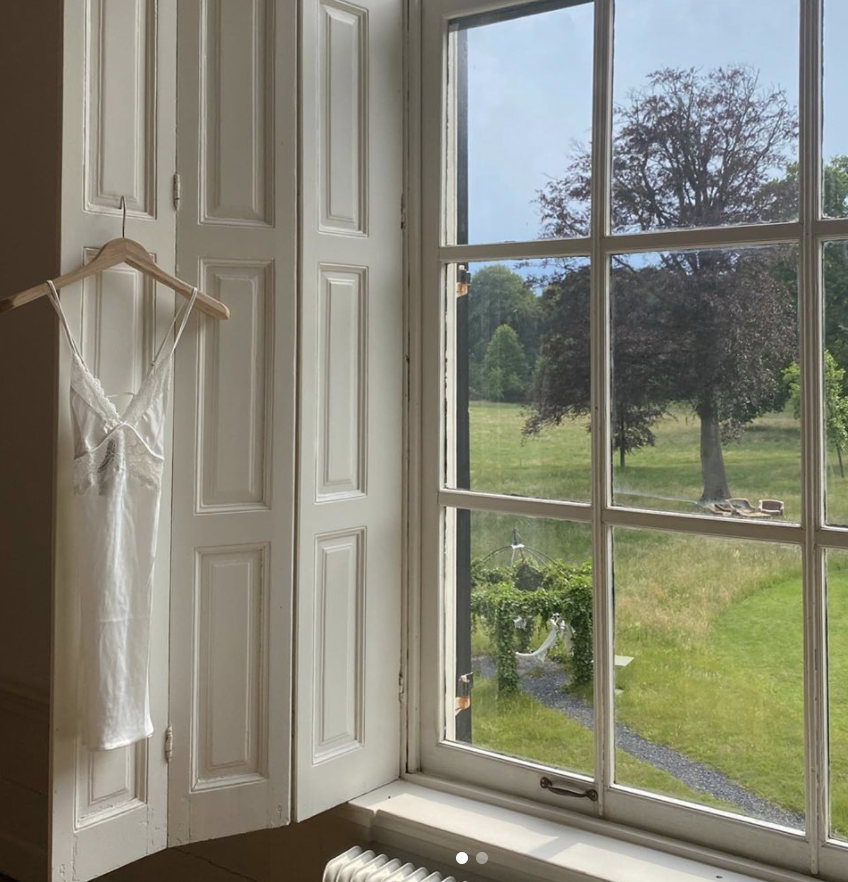