I don’t like the LACMA renderings, says Peter Zumthor 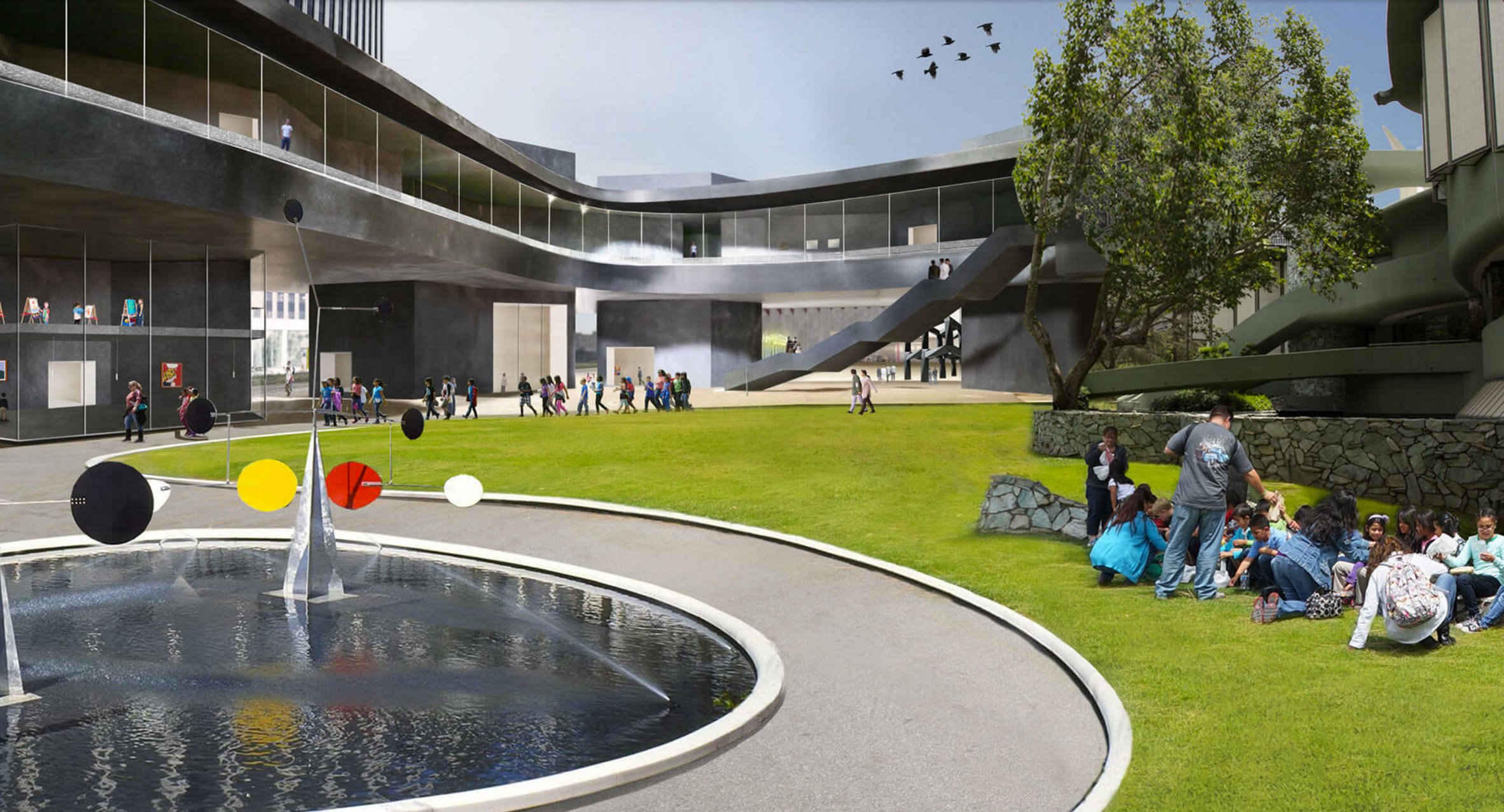 Peter Zumthor has revealed that the visualisations for his new Los Angeles County Museum of Art, which proved controversial with Dezeen readers, do not show the building as he intends it.

Speaking to CLAD magazine, the Swiss architect explained that the “commercial-looking” renderings released earlier this year were created for an environmental review, and do not properly convey his full vision for the building.

“They were conventional renderings, which I personally don’t like so much,” he said, adding that his studio is now photographing models of the building to better display his intentions.

“The models allow us to take pictures with natural daylight, the light of the sun, which makes a lot of difference,” he said. “These will explain the building better.”

Dezeen commenters were very vocal about the renderings when we published them in August 2016, with one describing them as “shocking”.

“The rendering looks like he is outraged negotiating with bureaucracy, compromising his interns to make jubilant as well as satire images in contrast with the ‘zen’ and elegance oozed in his previous works,” another said.

“Architecture is not about form” – Peter Zumthor

Zumthor – best known for his Therme Vals spa – first unveiled his redesign for LACMA in 2013 using a series of model shots.

His plan is to raze the museum’s existing buildings and replace them with a 37,000-square-metre serpentine structure, shaped and coloured to reference the nearby La Brea tar pits.

A year later, the design was reworked so the building would span over the adjacent Wilshire Boulevard instead of encroaching on the pits.

“The museum is not organised in timelines, periods or geographical regions,” Zumthor told CLAD. “It’s organised like a forest with clearings inside, where we have free choice to go to this clearing, or to the next.”

“I would like to allow an experience of art where people can go and look at the art without didactics, without premature explanations, and make their own experience,” he added.