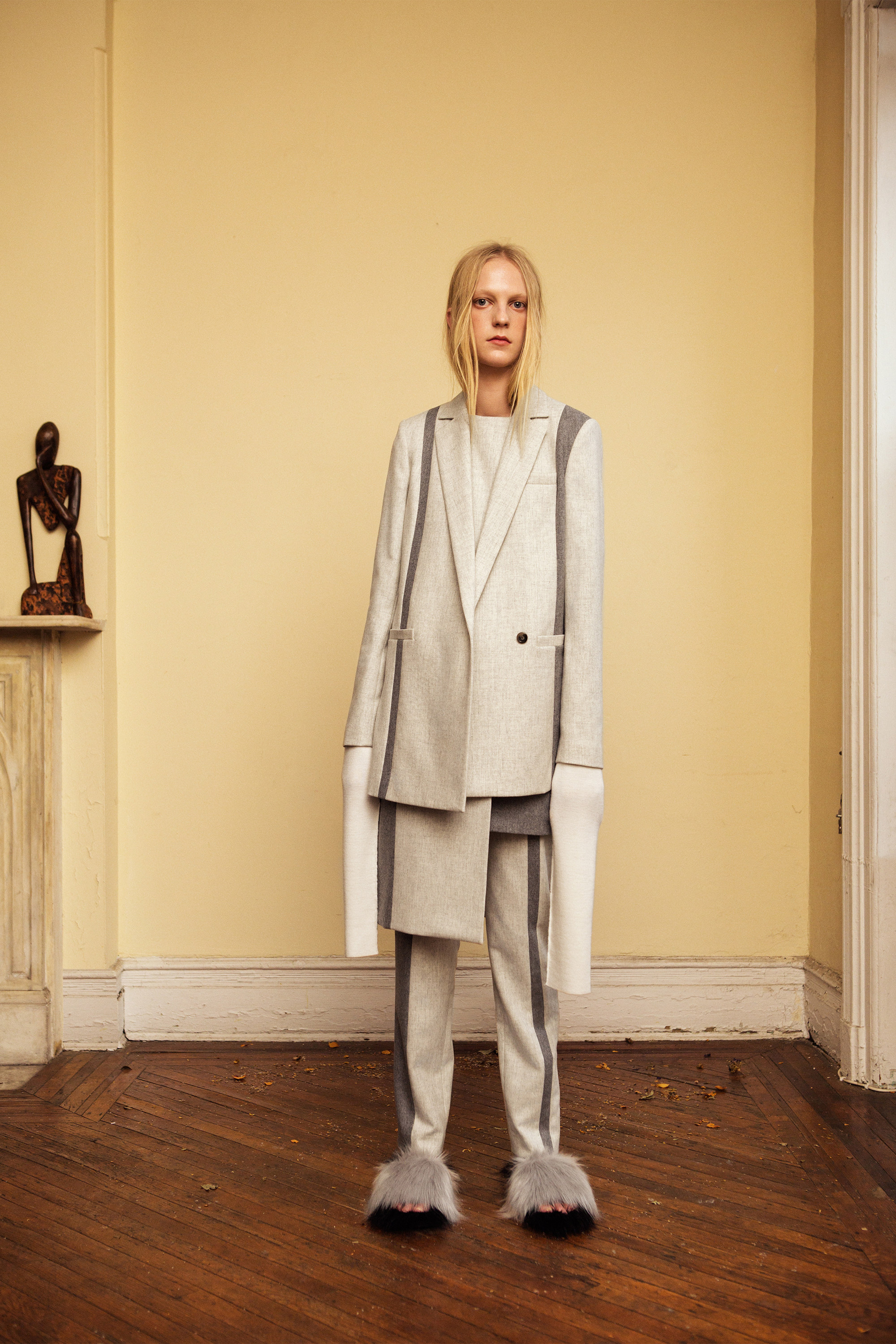 Just two days in NYFW and it’s already proven miracles can happen when you leave a brand (a Japanese brand, no less) in the talented hands of a Japan based design team. ICB, a brand I had no idea existed until I saw the F/W 2015 collection by Makoto Takada last year, actually launched in 1995 with Michael Kors as head designer(!) and then shut down in 2002, only to be resurrected 10 years later with Prabal Gurung as the creative director. Now you can say they went through A LOT of transitions, but I have to admit none of those big names and their collections excite me as much as this last one. Created with a woman “taking a stroll on a cold midnight in winter in New York City.” in mind; the absurd lengths and proportions, oversized shapes and furry details are all win-win. 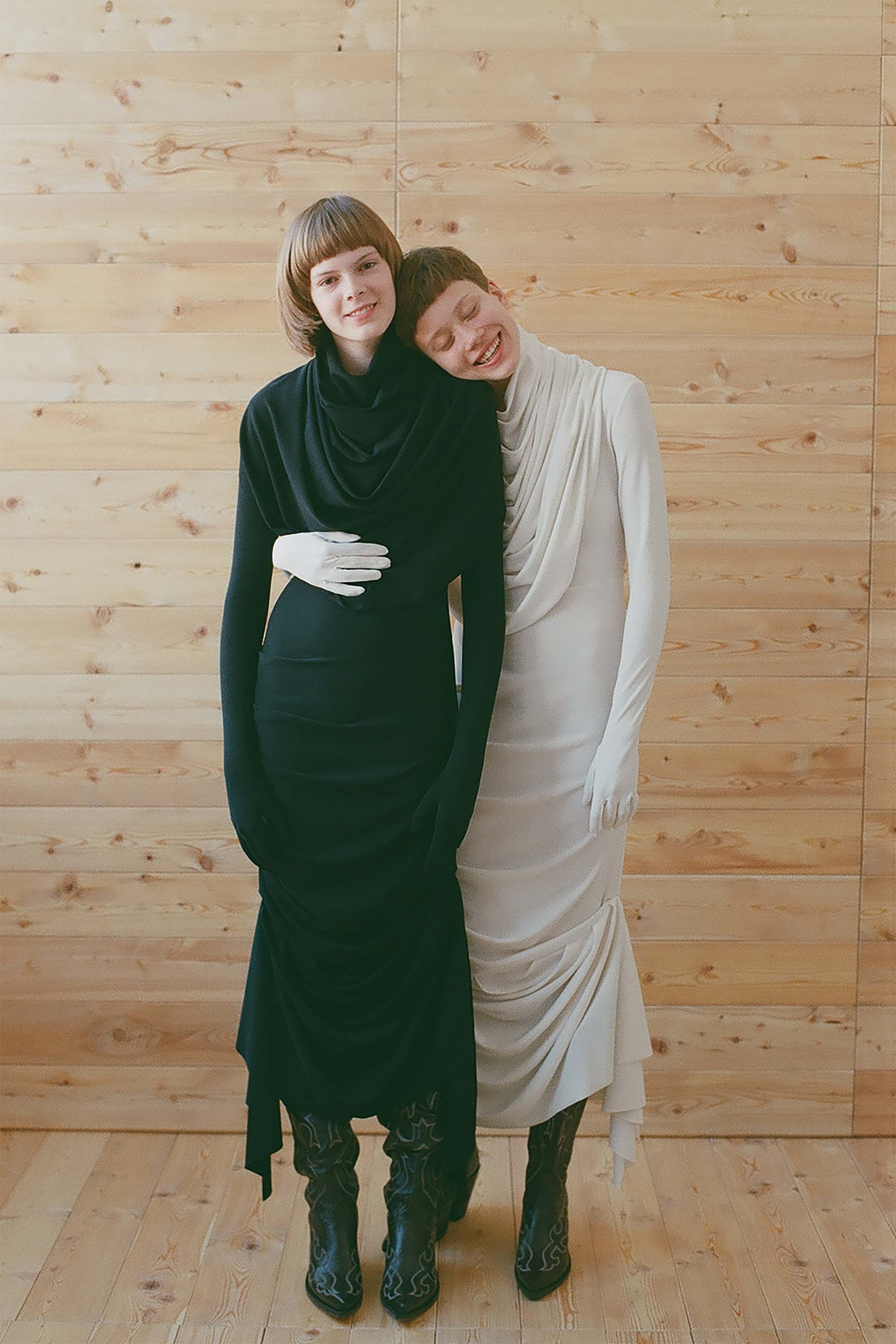 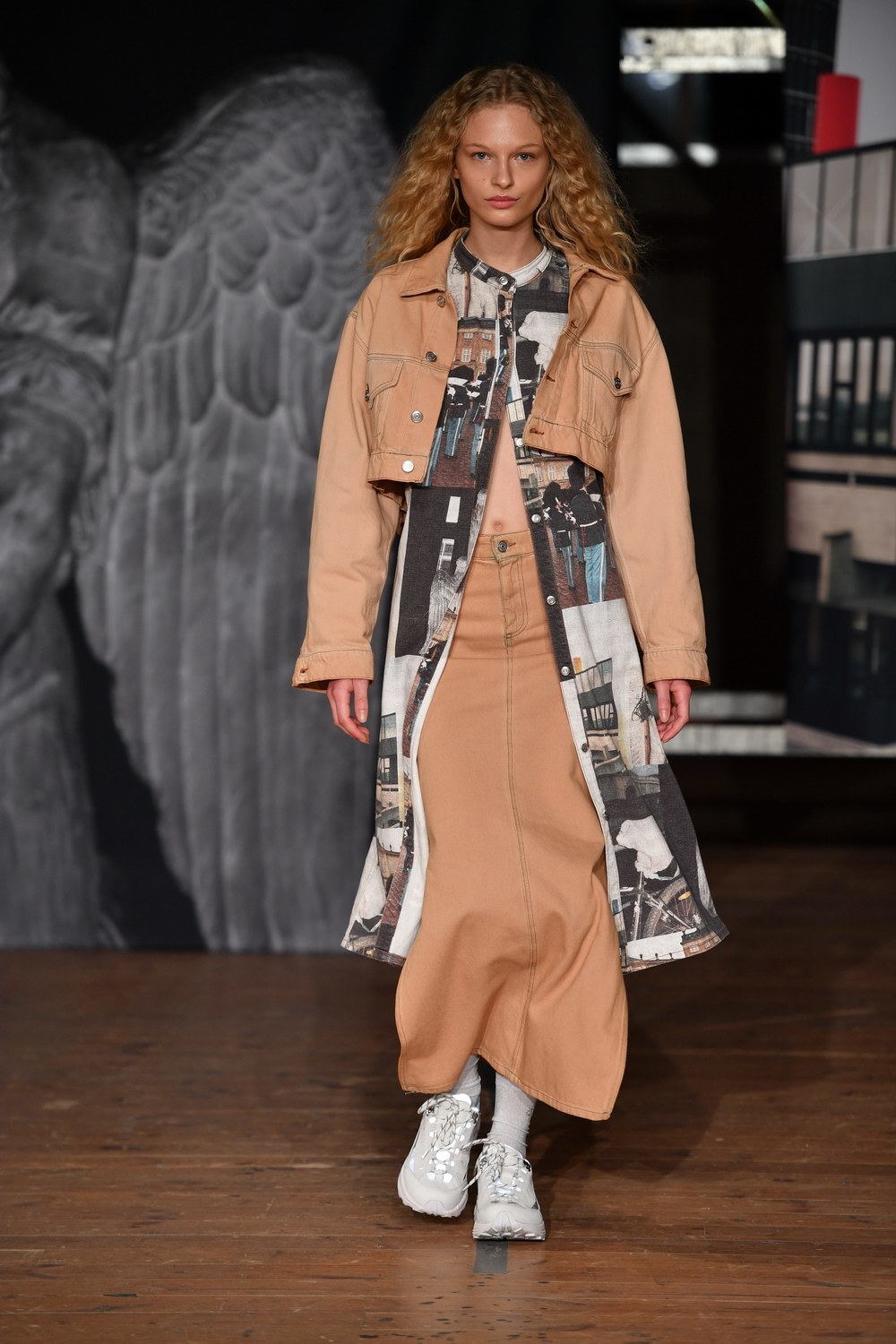 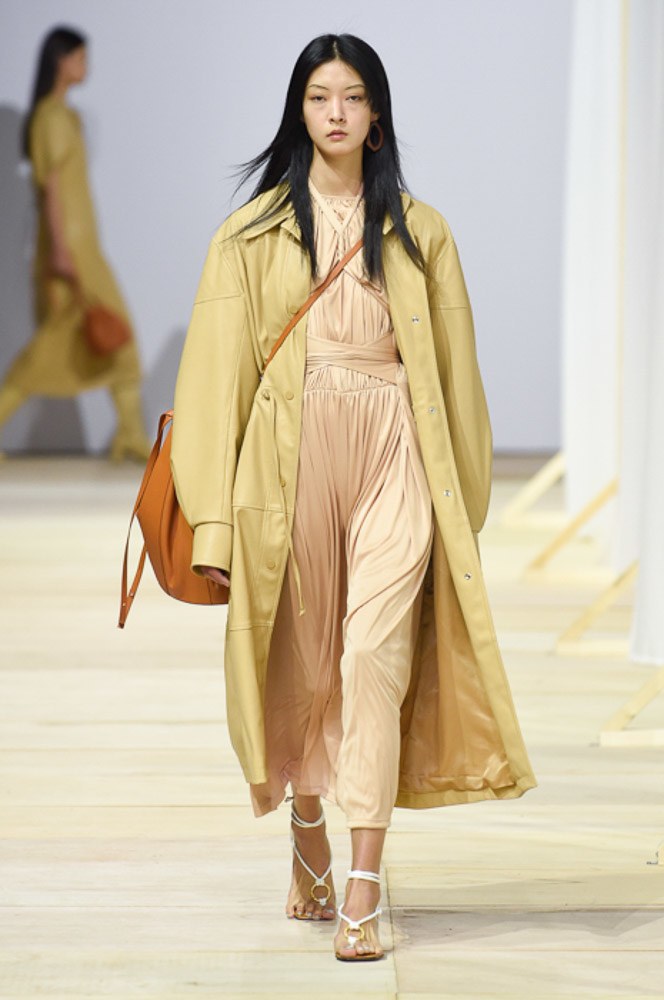 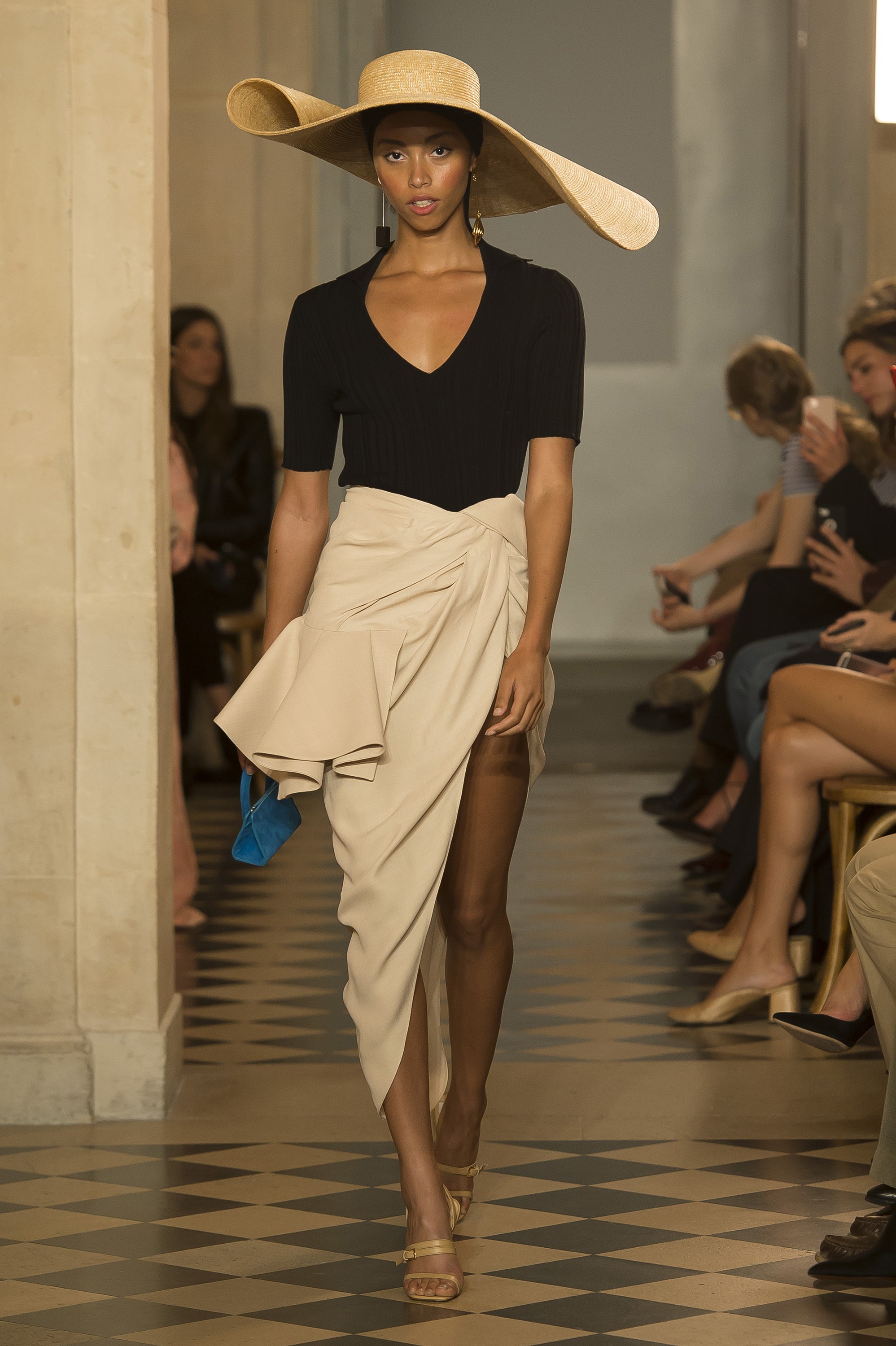 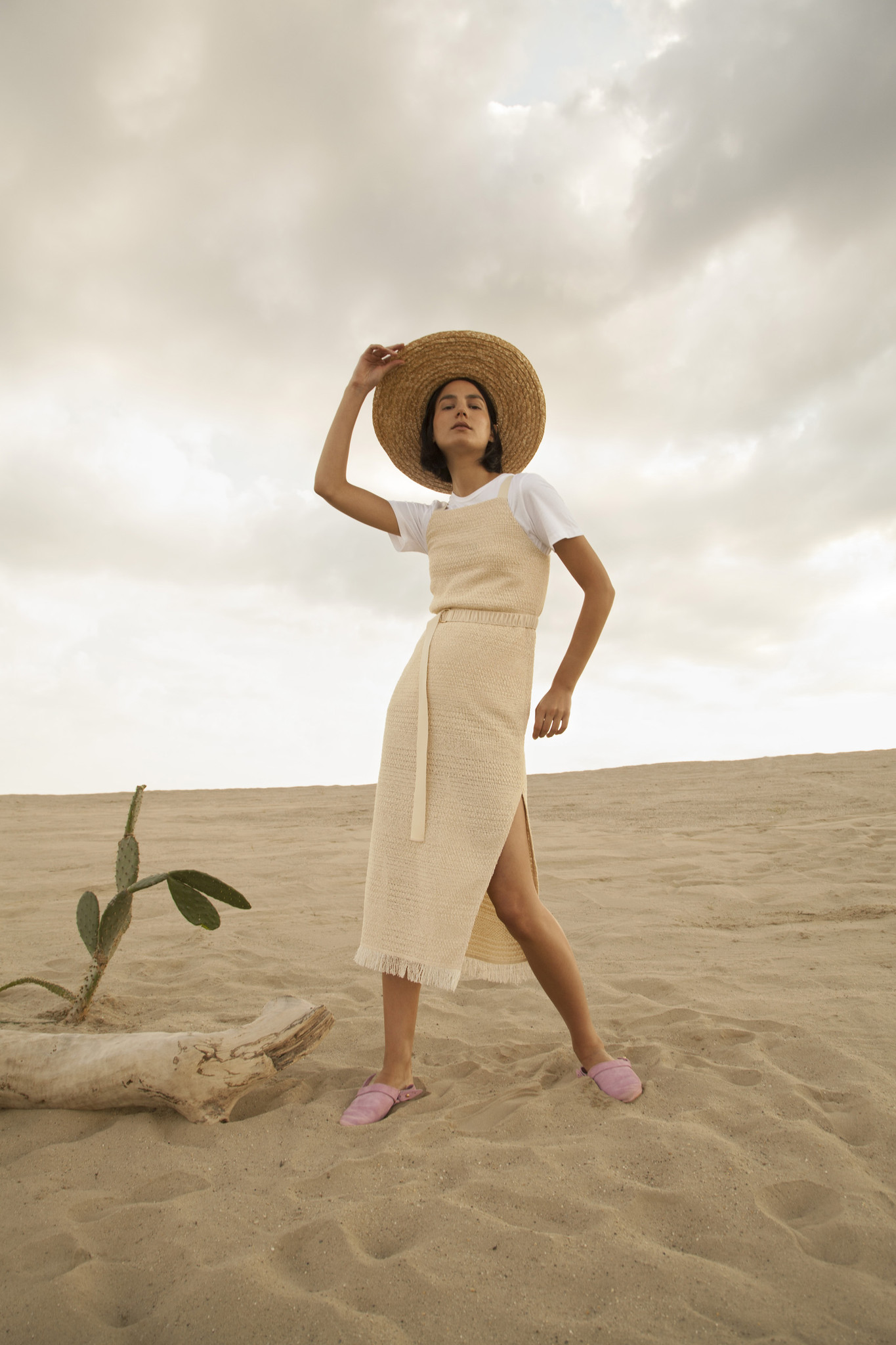