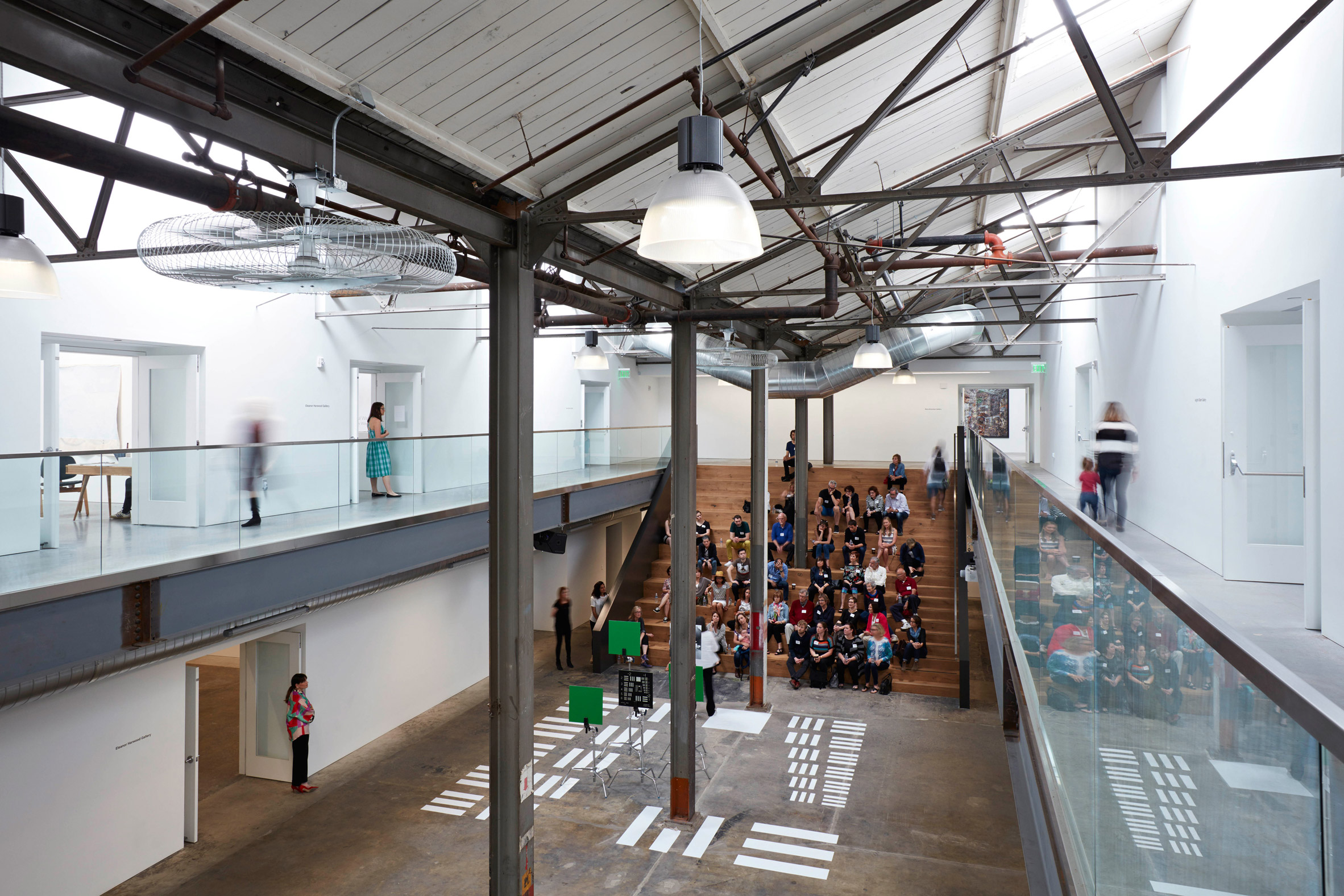 Named after its address, 1275 Minnesota Street entailed the adaptive reuse of an industrial building dating to 1937.

The two-storey arts centre is located in San Francisco‘s historic Dogpatch district, a once-gritty waterfront area that has been revitalised in recent decades.

The facility is part of a larger complex called the Minnesota Street Project, which offers affordable rental space for artists, galleries and cultural nonprofit groups.

The project – which aims to bolster the contemporary arts community in San Francisco – was backed by entrepreneurs and art collectors Deborah and Andy Rapport.

“Minnesota Street Project was inspired by the couple’s belief that philanthropic support for the arts today requires an alternate model – one suited to the innovative nature of Silicon Valley and the region as a whole,” said Jensen Architects, a San Francisco-based studio.

For the 1275 Minnesota Street building, the design team sought to retain original elements wherever possible. “Our intent was to leave many of the existing surfaces untouched and let them be framed and amplified by a new spatial composition,” the team said.

The concrete exterior was painted white and black. The relatively quiet facade is enlivened by giant letters that depict the building’s address.

Inside, skylights in the sawtooth roof bring in soft, natural light. Metal trusses and a ceiling made of wood planks “form a beautiful web overhead”, the studio said.

Rectilinear in plan, the building has a series of galleries organised around a central, double-height atrium. A glass-walled bridge traverses the space, providing an elevated view of the facility.

One side of the atrium features a black staircase that leads to the second storey. On the opposing side, bleacher seating accommodates presentations and social gatherings.

Tall, steel columns running down the centre of the atrium were left exposed. Concrete flooring and exposed ductwork further contribute to the industrial aesthetic and hint at the building’s past.

“The building had absorbed years of working hands in its very materiality, and we didn’t want the ambitious new program to erase this history,” the team said.

Other recent projects in San Francisco include a “boutique” co-working space by Yves Behar and an expansion to the San Francisco Museum of Modern Art by Snøhetta.

SFMOMA reopens with Snøhetta extension that triples its gallery space 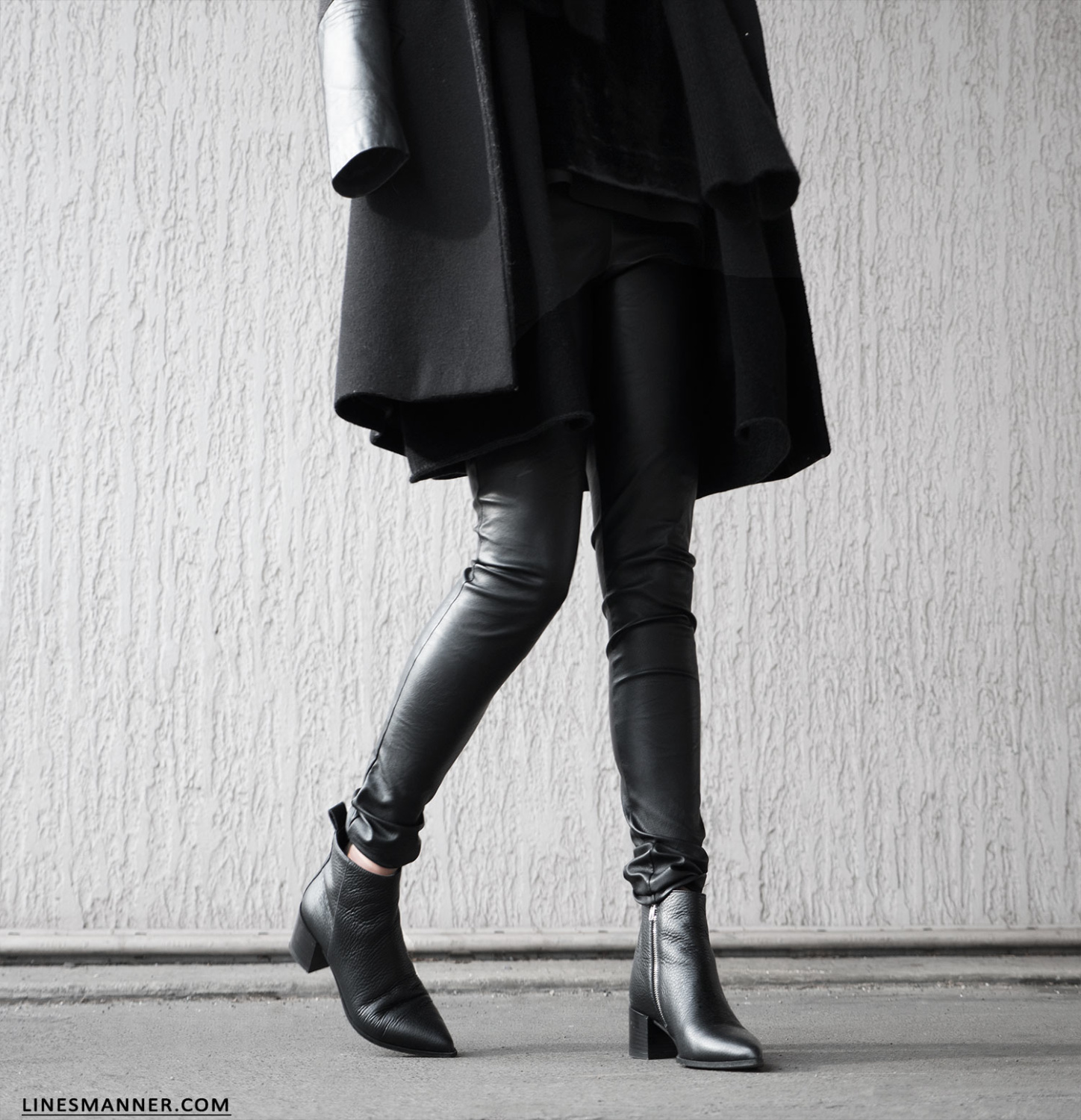 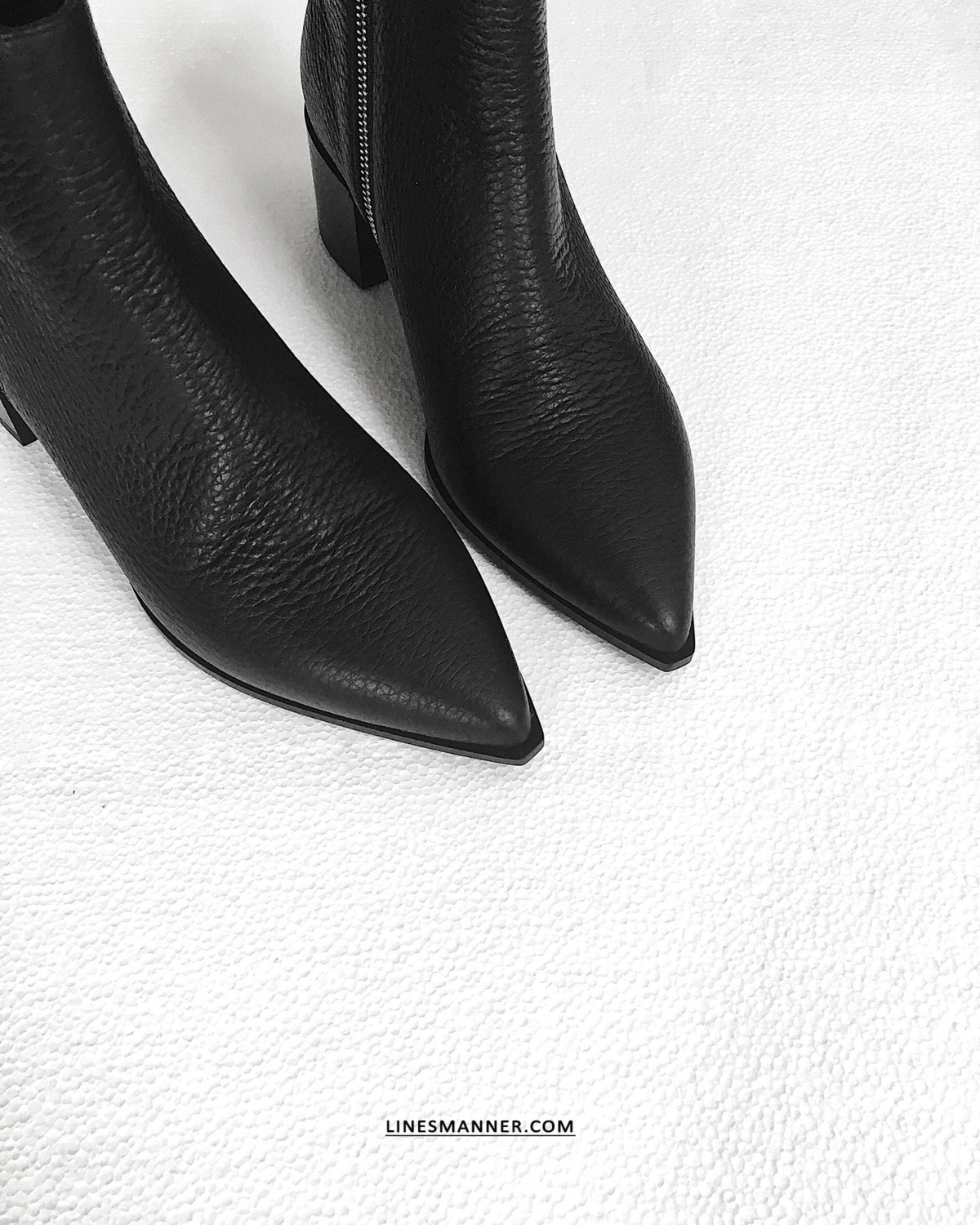