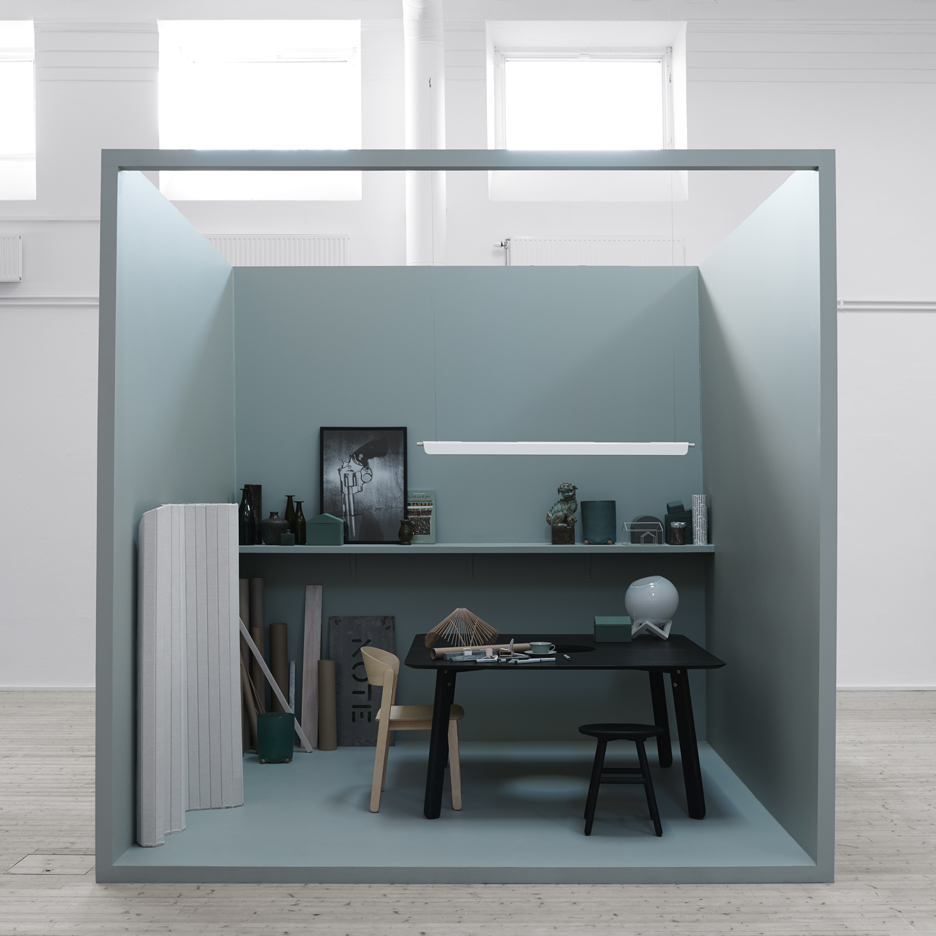 British journalist and curator Kieran Long has been named as the new director of ArkDes, Sweden’s national centre for architecture and design.

Long has been head of design, architecture and digital at London’s V&A since 2013, and has presented television programmes including The House That £100k Built.

Long will become director of the Stockholm institution, also known as the Swedish Centre for Architecture and Design, in April 2017. He takes over the position from Kerstin Brunet, who has been acting director since 2014.

His aim is to transform ArkDes into “one of the most important places in Europe for the discussion of the relationship between design and public life”.

“Its collection, its spaces and its national role in leading the debate about architecture and design provide a unique opportunity,” he said.

“I hope I can bring an international perspective to the Swedish debate and help ArkDes continue to be an exciting visitor experience, a place of research and study and a place of debate about how we will live in the future.”

ArkDes has existed in its current guide since 2013, after changing its name from the Museum of Architecture, and occupies a building designed by architect Rafael Moneo.

Past exhibitions include a series of styled scenes by Lotta Agaton and Note Design Studio.