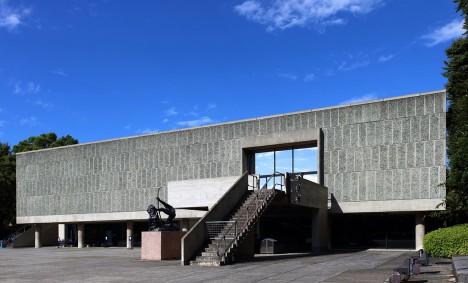 World heritage Corb: one of French-Swiss architect Le Corbusier‘s lesser-known buildings among the 17 recently added to UNESCO’s World Heritage List is a concrete museum in Tokyo, which holds a collection dedicated to western thought and art.

The National Museum of Western Art was built in the mid-19th century and opened in 1959. Originally, the museum housed the personal collection of Japanese industrialist Matsukata Kojiro.

When the museum was commissioned, Mr Kojiro’s collection had remained mostly in Europe after the second world war. An agreement was reached between the Japanese and French governments; the latter agreed to return the artworks to Japan, on the condition that they be housed in a museum designed by a Frenchman.

The result is an exemplary Modernist building that encompasses several of Le Corbusier’s key ideas. The central galleries are laid out in a square plan, whose double-height spaces are raised on pilotis.

Throughout the building, vertical circulation is mostly through ramps, and a skylight system brings natural light into the galleries. The facade is made of precast concrete panels that rest on steel brackets.

While Le Corbusier took the lead on the design, he left the detailing and construction supervision to three Japanese apprentices: Kunio Maekawa, Junzo Sakakura and Takamasa Yoshizaka. All three would go on to be successful in their own right.

The National Museum of Western Art is the famed architect’s only built project in the far east. It remains open today and houses the work of significant western artists including Rodin, Manet, Picasso and Pollock.

UNESCO recently added the building to its list of significant architectural and historical sites, along with 16 other Le Corbusier projects. Others that were recognised by the organisation include the Couvent de la Tourette outside Lyon and the Maison de la Culture, which is part of a larger cultural complex in Firminy.

The post Le Corbusier’s National Museum of Western Art is his only building in the Far East appeared first on Dezeen. 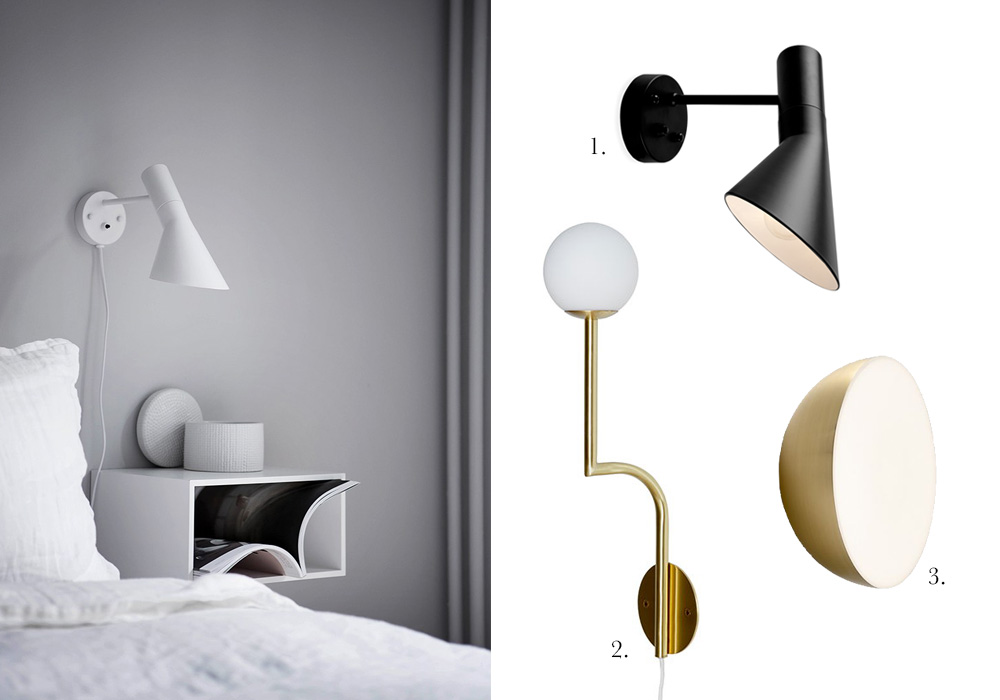 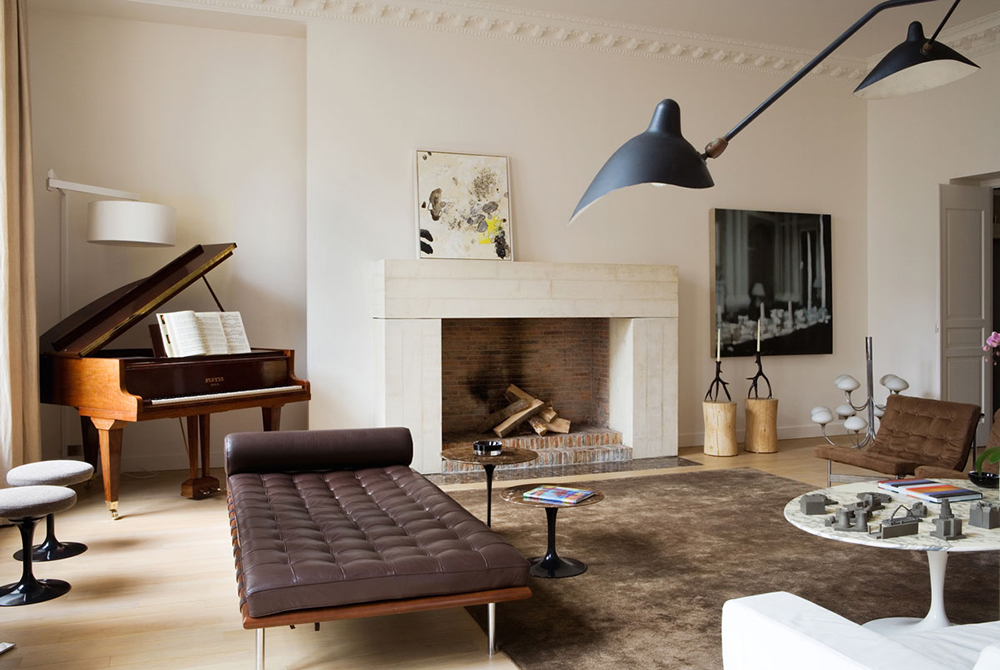