The Max Mara Spring 2020 show began with a triple threat; Candice Swanepole, Gigi Hadid and Doutzen Kroes walking the runway side by side in grey utilitarian suiting. It was a statement for the world that Max Mara is designing for – strong women with serious business who are ready for action.

In the preview, before the show, Creative Director Ian Griffiths stated that he drew inspiration for the collection from the feminist spy drama Killing Eve, much to my delight I must say as I had just binged both seasons on the long flight to Milan. Additionally, Mr Griffiths was imagining what the wardrobe could be like for the new James Bond film where women will be given a more prominent and serious role (which as we know is long overdue).  What better inspiration for a collection for the contemporary woman; spy x workwear chic. Count me in.

There was not a spare seat in the house which was packed to the rafters – quite literally I might add as the show was situated one level down in an open-topped venue where the eager eyes of passers-by could view the action. And what a show it was. As with the Fall 2019 collection, we were treated to a show segmented into colour themes which were simple but oh so effective. Presented in mostly monotone ensembles in the truest sense of the word – Kris Grikaite walked down the runway in a head to toe pastel blue leather short suit inclusive even of matching tie, knee-high socks and eye shadow.  Occasional exceptions included a serious black utility shirt, short and tie combination matched with a soft pink coat in the classic 101801 style that is so iconic and a constant of the house.

Since it’s debut in 1981, it’s not just the 101801’s double-breasted oversized style that has been so synonymous with the brand, but also the ’camel’ colour which has been an exemplary staple ever since and lucky for us, was in full show for spring 2020. Showcased in both casual and formal, dresses and suiting alike, the hue came to life in different fabrics matched with oversized, outside pockets including iterations in chic-as-can-be cigarette pants and high waisted skirts that were perfectly pocket forward – and presumably ready for spy tools and gadgets necessary for any assignment.

The show finished in a sea of soft and slinky pastel bias-cut gowns, adding a beautiful contrast to the winning utility uniform feel of the collection thus far. Just after Kaia Gerber modelled one of these pieces as the final look, she reappeared with her army of Max Mara girls as they all took the final walk together with a group, no one does a finale quite like Max Mara. It was a perfect way to run with the narrative that ran throughout the collection and show -Capable women taking on the world together, dressed and ready for action. xx 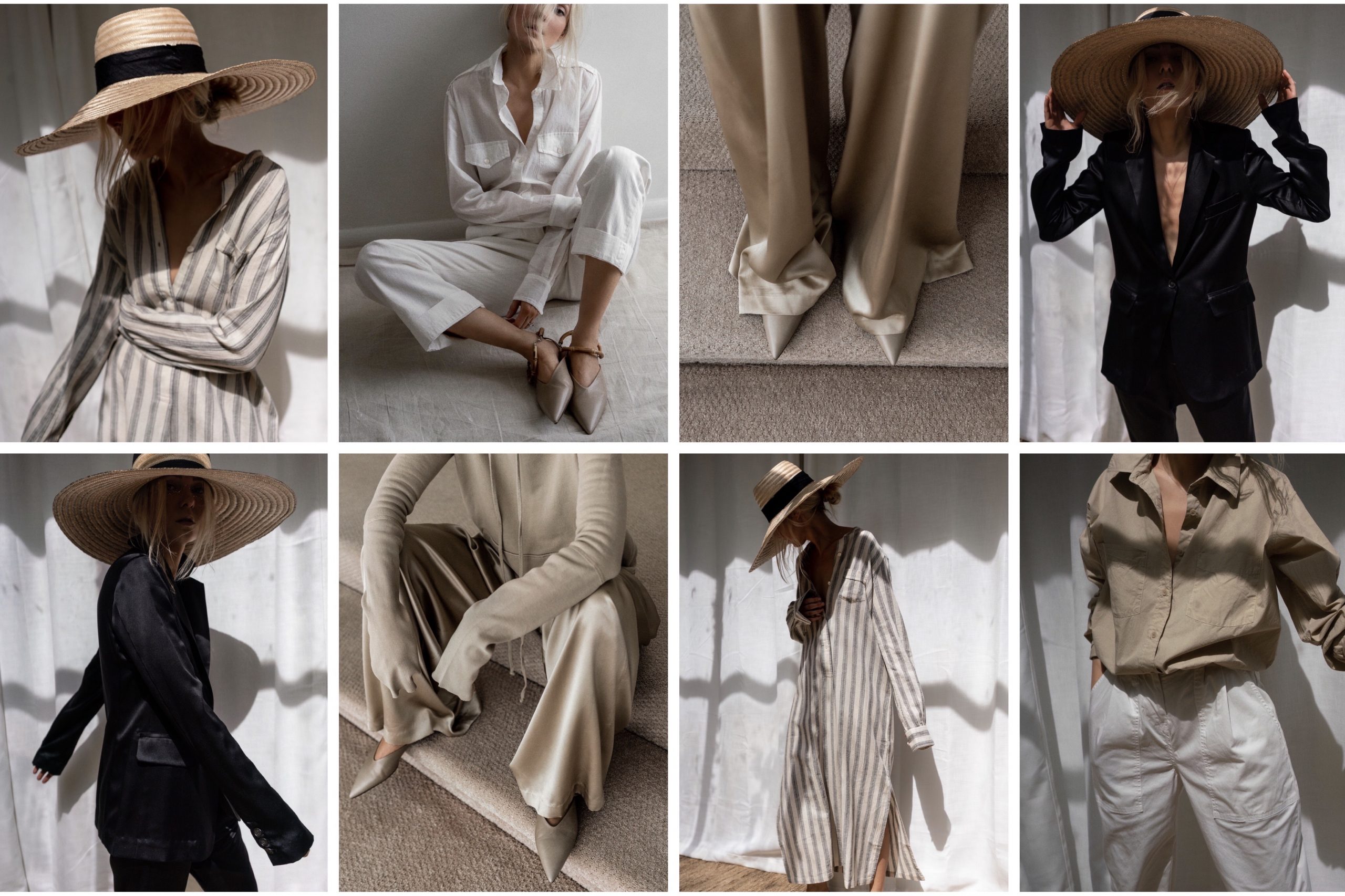 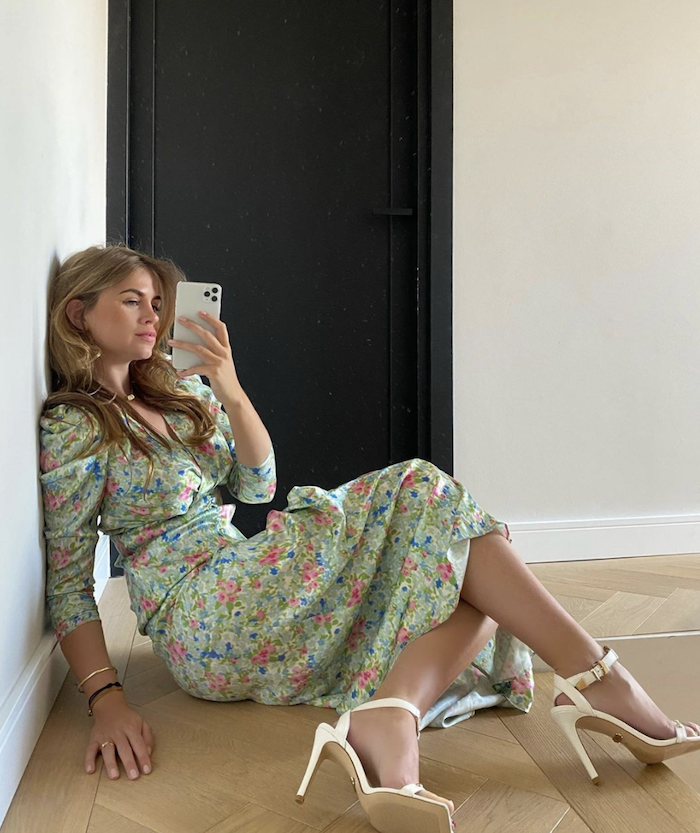 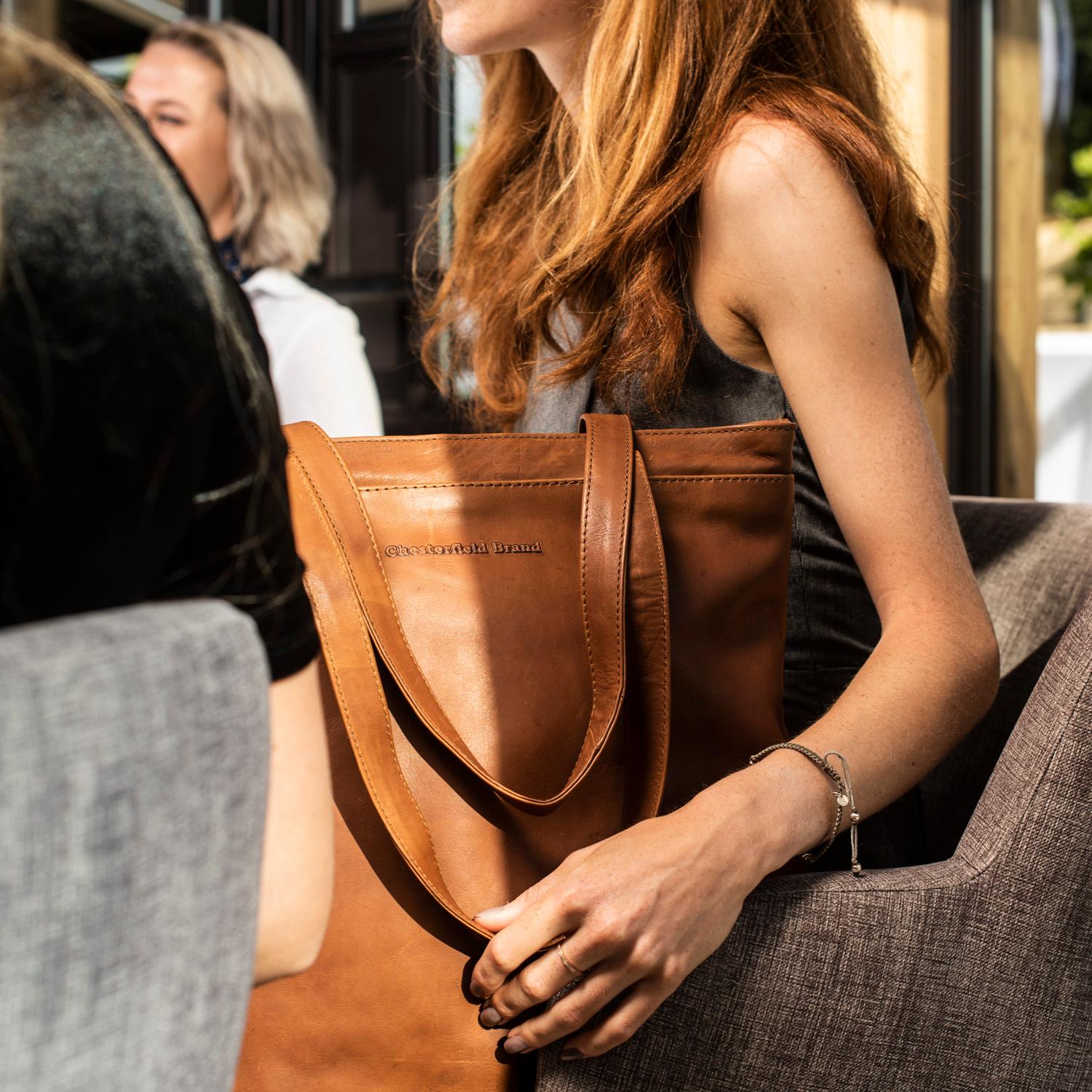 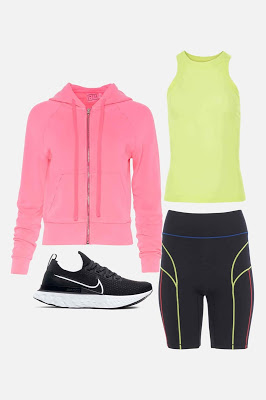 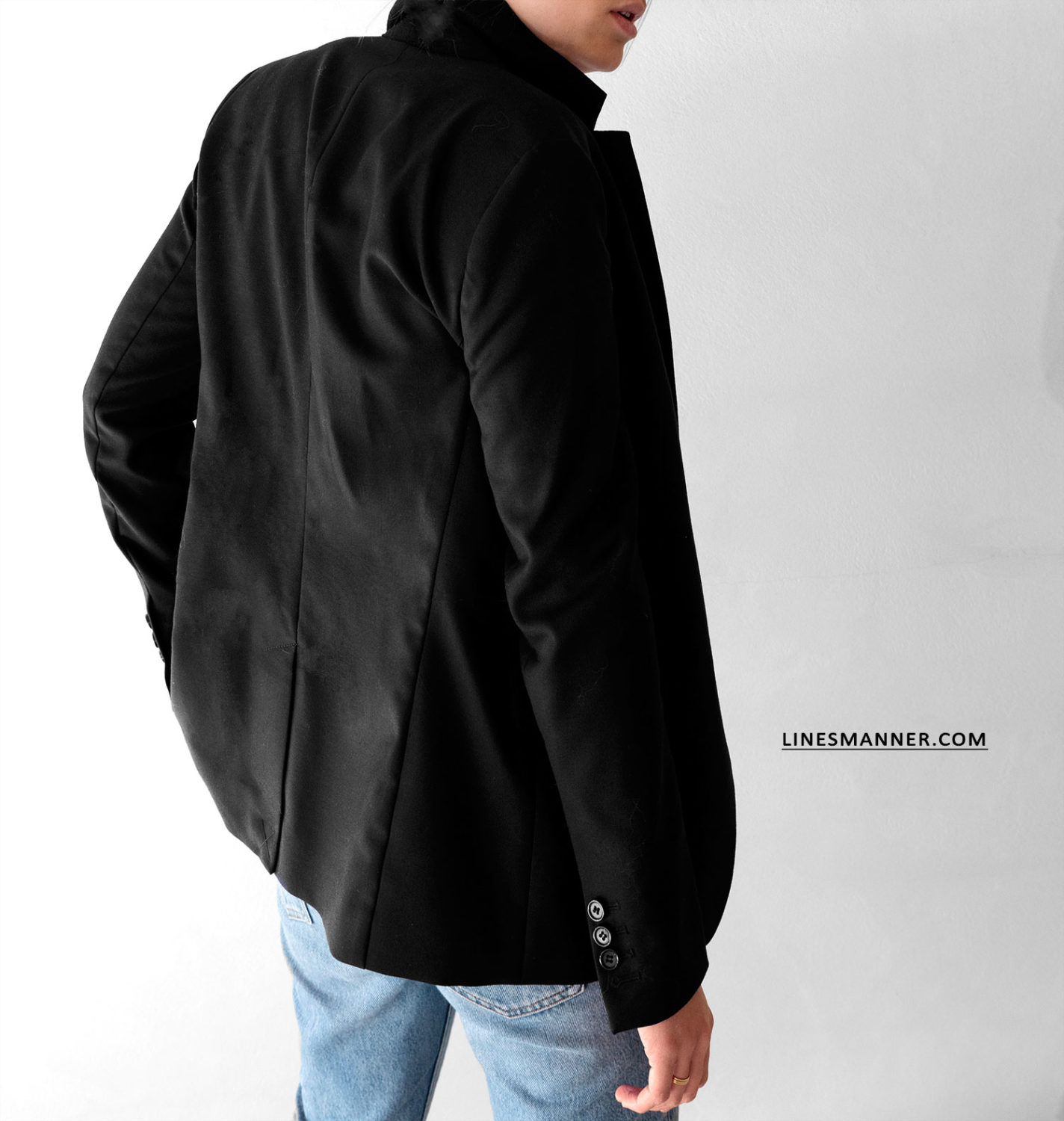