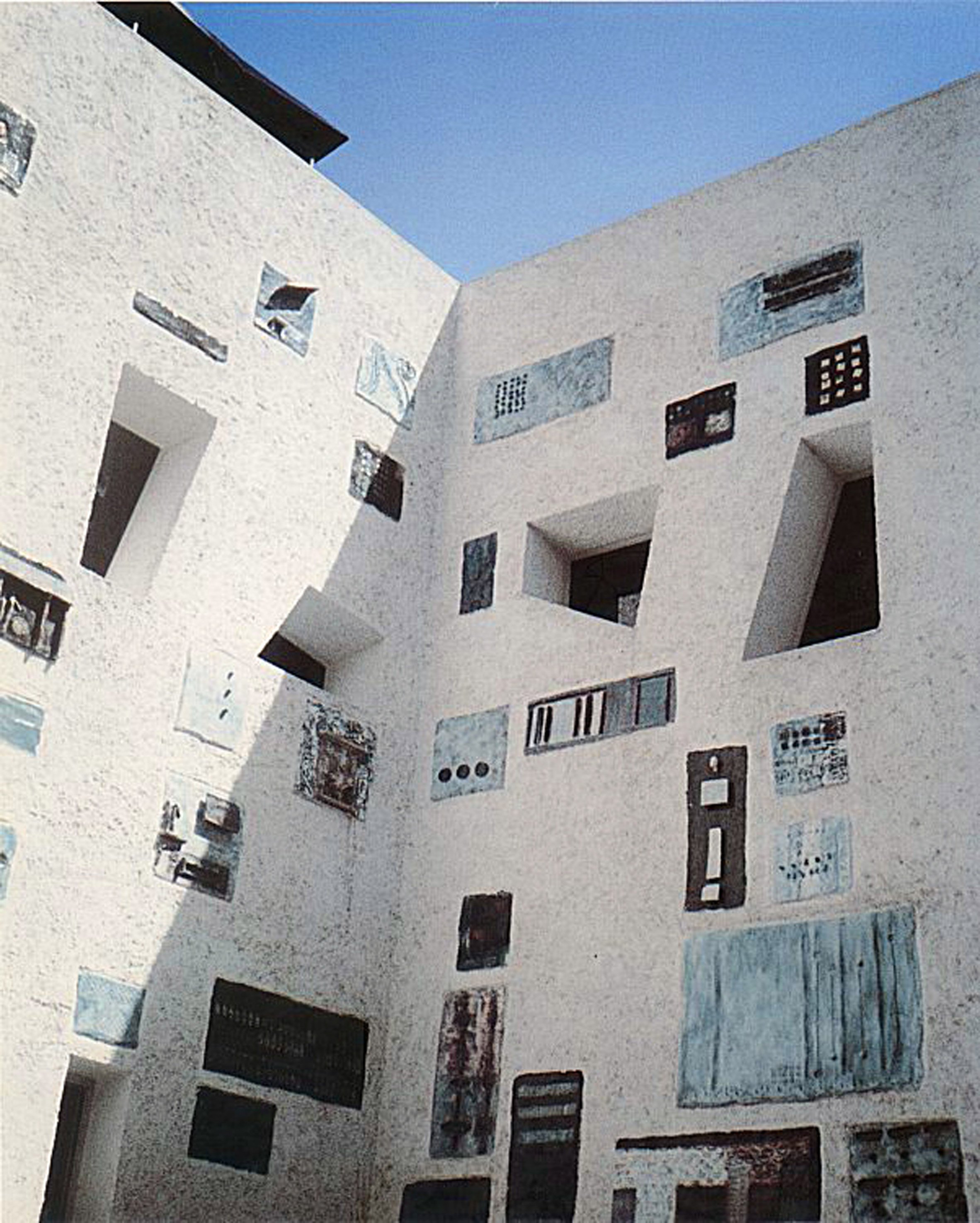 One of the most famous houses by Italian architect Gio Ponti is set to be demolished, as the owner plans to replace it with a 20-storey hotel.

Built in the north of Iranian capital Tehran in the 1960s, Villa Namazee forms part of an influential trio of properties by Ponti, along with Villa Planchart and Villa Arreaza, both in Caracas, Venezuela.

The villa was previously protected by a heritage listing.

But a court has now granted the owner permission to delist the mid-century property, paving for the way for it to be demolished and replaced with the high-rise five-star hotel.

“The building has been legally taken off the list,” said Mohammad-Hassan Talebian, deputy head of Iran’s cultural heritage, handcrafts and tourism organisation, according to the Guardian.

“So the only way to save it is for the municipality to bring it under public ownership or exchange it for other properties.”

The country’s architects have launched a campaign to try and save the house.

But many see it as evidence of Iran’s disregard for its modern heritage – even through the country is currently experiencing a boom in the demand for contemporary architecture.

“This is a building designed by such an important architect,” said Leila Araghian, the architect of Tehran’s new Tabiat Bridge – a project that has won critical acclaim around the world.

“If it was anywhere else, it would have been protected,” she told the Guardian.

Gio Ponti died in 1979. His other famous architecture projects include the Pirelli Tower in Milan and the Denver Art Museum in Colorado. He also founded Domus magazine, and produced several iconic furniture and lighting designs.

Architecture booms as Iran opens its doors to the world