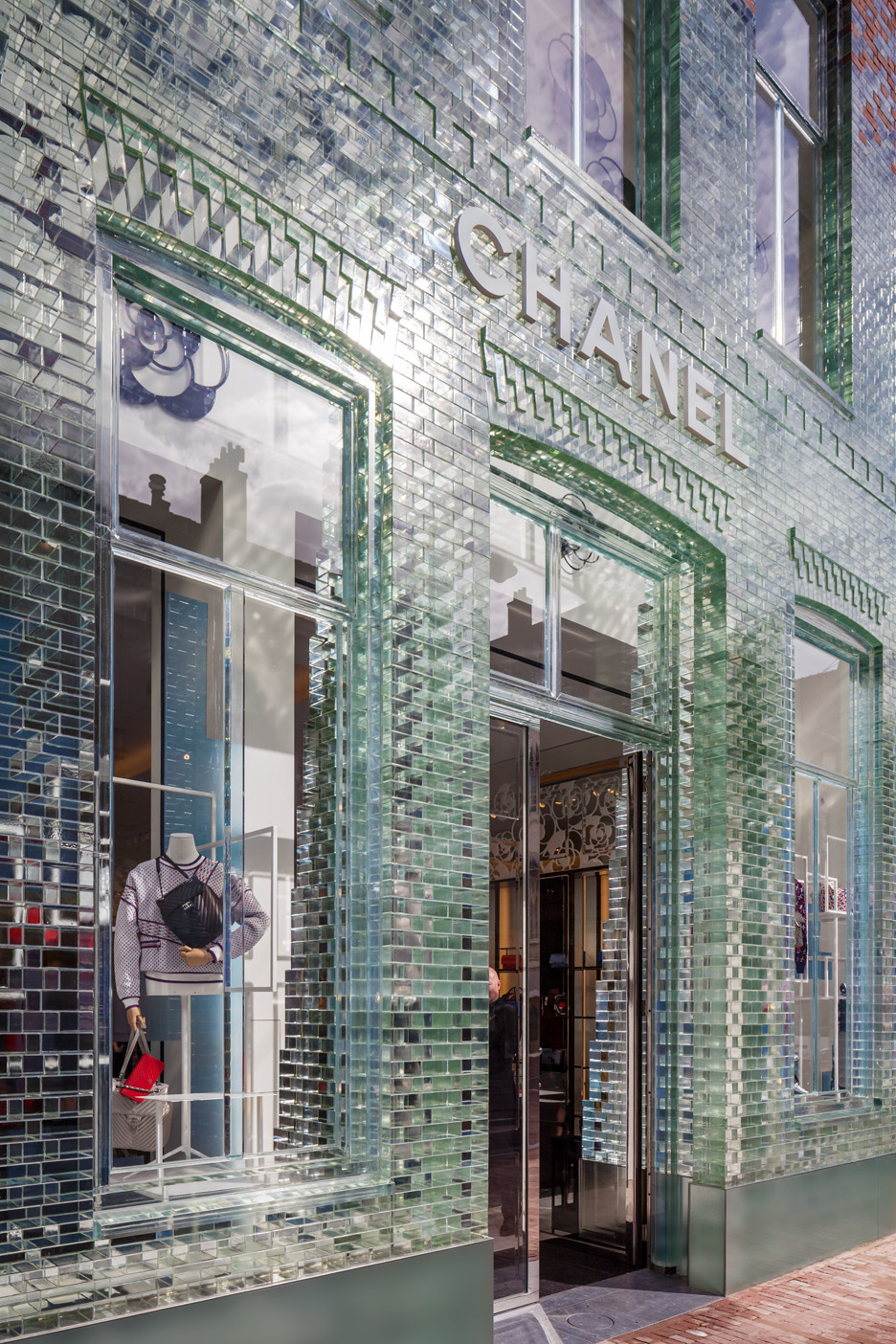 This movie shows the installation of MVRDV‘s Crystal Houses – a Chanel store featuring a traditional facade replicated with glass bricks that are “stronger than concrete”.

First published on Dezeen last month, Crystal Houses is located on PC Hooftstraat in Amsterdam, a former residential street that has become a hub for luxury fashion brands like Prada, Dior and Rolex.

As a reference the history of the location, MVRDV rebuilt the townhouse facade in glass bricks using a pioneering technology, which they say is a starting point for using glass in construction.

The studio collaborated with researchers from Delft University of Technology, engineering firm ABT and contractor Wessels Zeist to form the glass brick construction, which they say is in “in many ways, stronger than concrete”.

The film, by Robert Jan Westdijk, shows Poesia glassmakers in Venice casting the bricks from solid glass. A transparent high-strength glue, developed by German company Delo Industrial Adhesives, is then used to hold the bricks together.

“We said to the client, ‘Let’s bring back what will be demolished but develop it further’,” said Winy Maas, one of the three co-founders of MVRDV.

High-tech lasers and laboratory grade UV-lamps were required in the manufacturing process. During the installation several imperfect bricks were melted down and remoulded.

“Six to 10 experts worked every day for a whole year in a place that bore more resemblance to a laboratory than a construction site,” said MVRDV in a statement.

The firm sees Crystal Houses as a starting point for reimagining the future of glass in construction.

MVRDV previously experimented with the material for its Glass Farm shop and office complex in Schijndel and more recently collaborated with Copenhagen-based COBE to design a rock museum in Denmark with gold studded exterior. 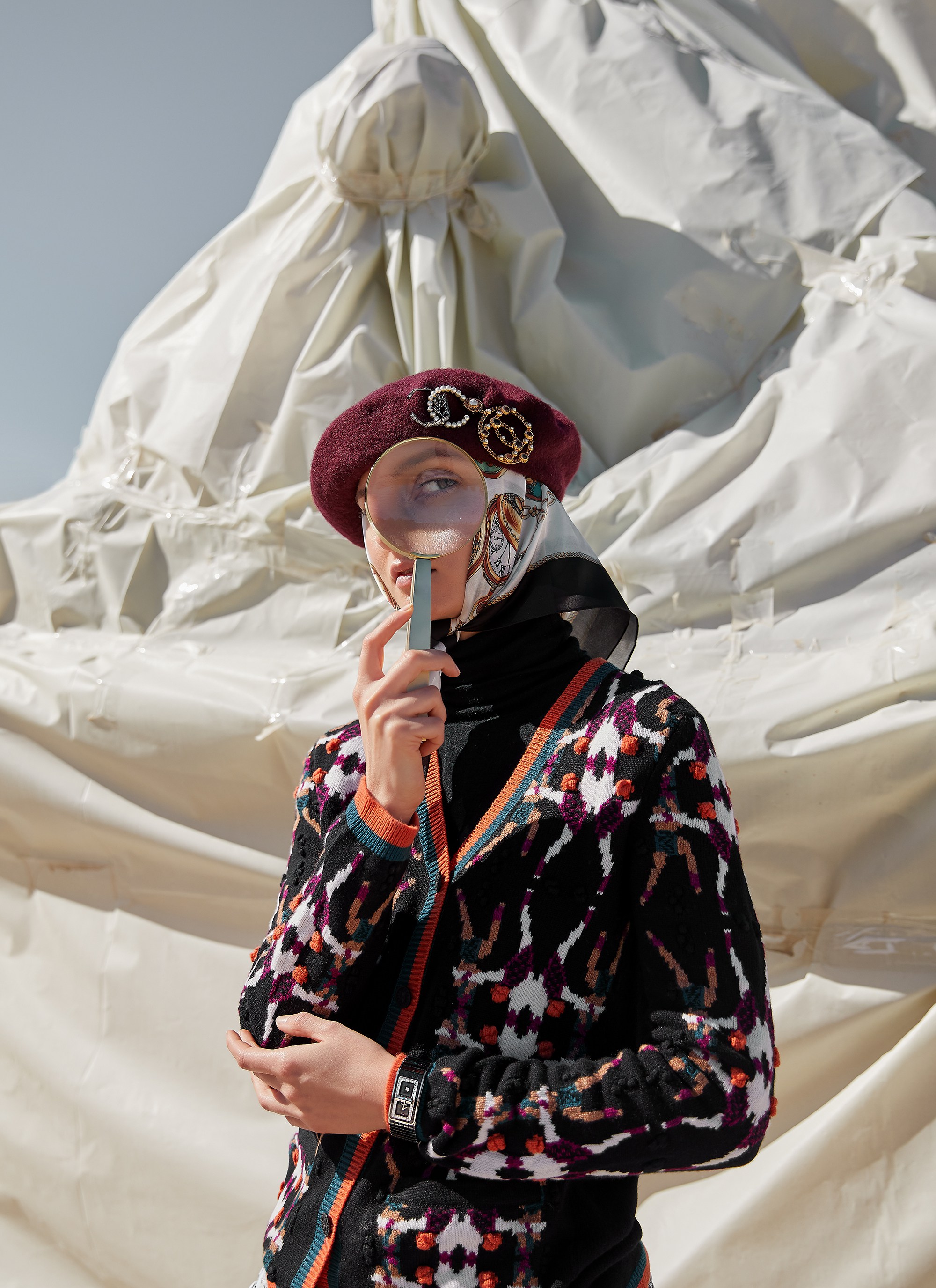