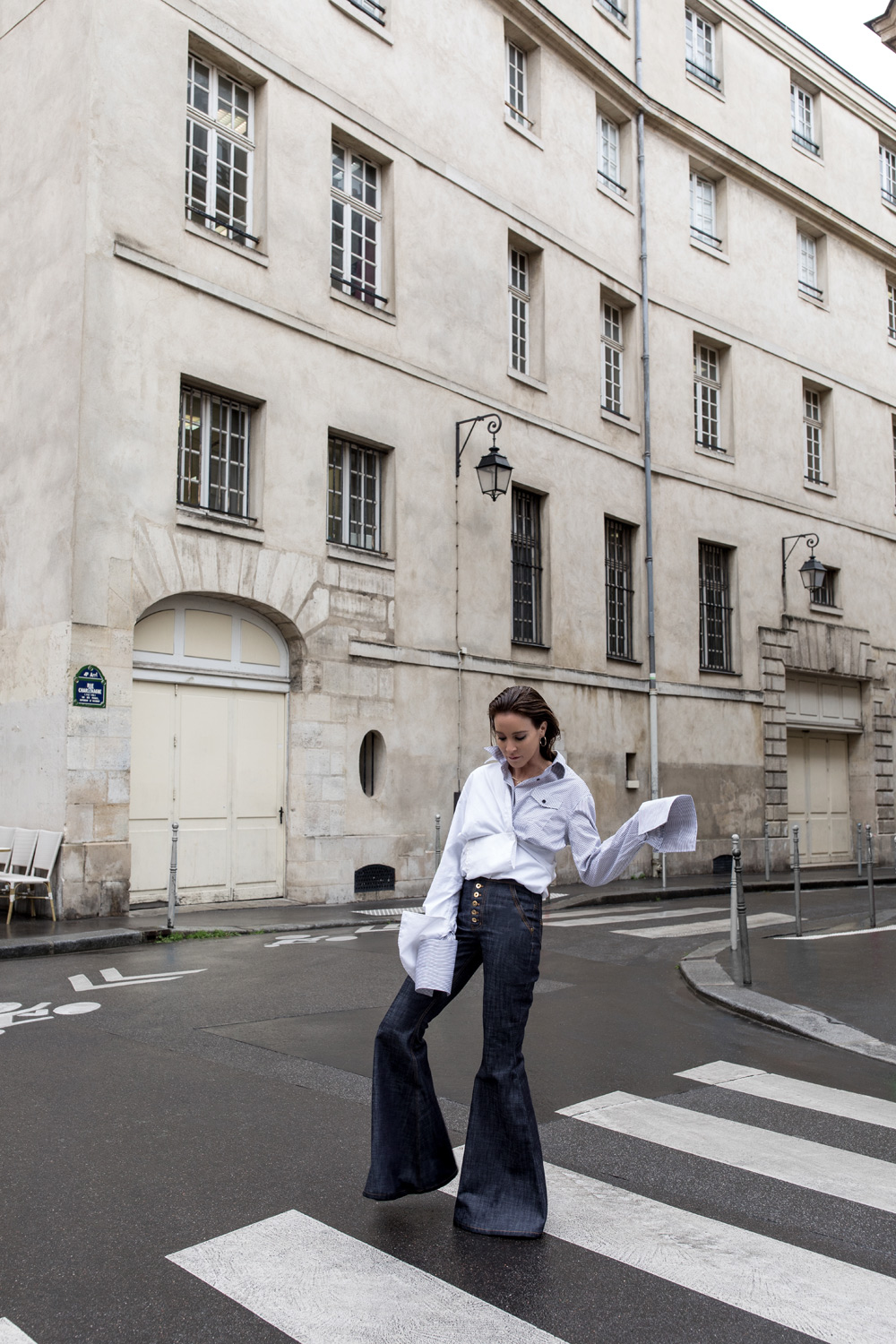 As I recently discovered, I am not the only one who calls scrollaxing on the iPhone late at night in bed, market research.  While I recently shared a 3 bedroom apartment in Paris with 4 other like minded amigo’s during Paris Fashion Week, I found myself in good company when it comes to the new-school social media slumber party.

Is it because we are trying to justify our social media addictions that we call our gluttonous late night Insta-stalking work related?  Or perhaps this is just the millennial approach to investigative journalism?

Either way, I’m hooked and you’ll be proud to know that I’ve got something to show from it other than how to clip a pomeranian into the shape of a lion or who Lily Rose Depp was hanging out with during PFW 2017.

In my downtime when I get the chance, I’m a hoarder for collecting the names of new guard designers, the ones that we may have heard of here and there, whose futures burn bright yet may be lesser known .. that’s a valid enough reason for late night liaison’s on the iphone no?

Or if you’re as MatchesFashion.com obsessed as me, your conscience can remain clear that you’re not the only one up at midnight waiting for this week’s ‘just in’ to be refilled.  Brands like A.W.A.K.E and Ellery, are just 2 of my fave cool kids on the block when it comes to designers that I’ve been drooling over, while my man snores soundly beside me drooling for different reasons no less.

So set your mind at rest and know that your secrets safe with me.  Only the unknowing hit the hay early, and by the way whoever said that the early bird gets the worm was born way before online shopping right?