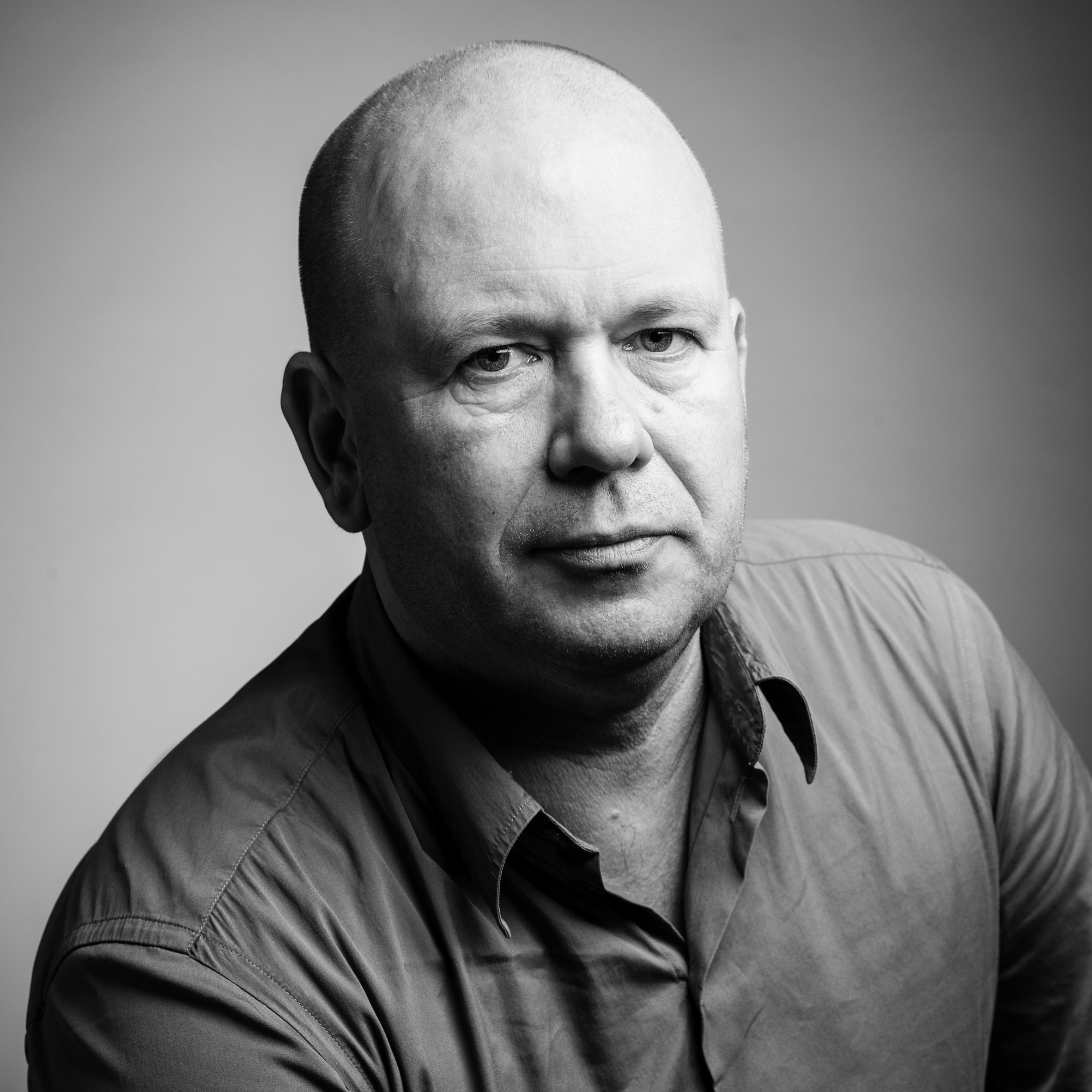 The international offices of Dutch architecture firm OMA have been given independence from the head office in Rotterdam, allowing founder Rem Koolhaas to concentrate on personal projects, the architect has explained.

Speaking to Dezeen in Miami last month, the Dutch architect said that the six overseas offices would continue to carry the Office for Metropolitan Architecture (OMA) name “for the time being”.

“Each of them has a more or less independent voice,” Koolhaas said. “You have noticed how [OMA director] Reinier [de Graaf] is doing everything in London.”

OMA’s New York office has been led by partner Shohei Shigematsu since 2006, with the Japanese architect now credited for buildings carried out by the office, including the trio of buildings for Faena in Miami Beach that were completed last month.

Asked if the move was a form of succession planning, Koolhaas said: “Yeah, well yeah. Not only succession planning but also for the current moment we’re doing a lot in many different countries. It’s simply not possible for one person to do it, but also I don’t want to.”

Referring to his curation of the Venice Architecture Biennale in 2004, he said: “I mean, I want to have a life and I want to be able to do things like Venice”.

He added: “I think it’s very important, compared to all the other firms that are simply trying to suggest that they can have eternal life.”

When asked whether the move to give autonomy to OMA’s regional offices followed any kind of branding strategy from the corporate world, Koolhaas replied: “Interesting question. I think it goes against branding. I think the whole problem with branding is that they always try to define the essence and then, in a way, employ the essence and then cannot do anything any more.”

Earlier this year Koolhaas, 72, reportedly said that Zaha Hadid Architects should follow the lead of fashion houses and build its brand around the name of its founder, who died in March.

However Koolhaas said the reports were “garbage”. “That was nonsense,” he said. “I didn’t say that. I think that is a very unhealthy if you start manipulating the DNA of a dead person.”

Koolhaas giving independence to OMA’s offices allowed him personally to focus on a smaller number of projects, he said.

“I tried to engineer it because it also means that I can do things myself,” he told Dezeen.

“Next year I have some really great buildings in Doha that are being done. The headquarters for the Qatar Foundation, the National Library. They’re really amazing. And a few in Taipei.”

Koolhaas said that OMA’s projects in China had previously been hit by the political backlash against “weird architecture,” but denied that OMA’s huge CCTV building in Beijing – which has been nicknamed “big pants” – had been the catalyst for Chinese president Xi Jinping’s attack on bizarre buildings in the country.

“In China at some point it was difficult after the freaky building story but that resolved itself,” he said. “In a way I agree [with what Xi Jinping said]. I just didn’t agree that our building… I didn’t think our building was part of it.”

“There was a kind of total reaction,” Koolhaas agreed, adding that the situation in China had now resolved itself. “I don’t know whether it’s a change of policy or if it’s just [the passing of] time. [But] it’s taken care of itself.”

Koolhaas said he was not aware of the furore surrounding Schumacher’s controversial recent comments calling for the abolition of social housing and public space but said: “I think he’s very courageous. I think he’s an intellectual. I have great respect for anyone who writes a book.”

Koolhaas not surprised by Trump victory

“I was not completely surprised when Trump won” says Rem Koolhaas

Koolhaas spoke exclusively to Dezeen over lunch in Miami Beach following the opening of the Faena Forum building by OMA’s New York office. During the conversation he also discussed how he had been unsurprised at Donald Trump’s victory in the US presidential election, arguing that the obsession with cities has “has made us blind to what is happening in the countryside.”

OMA has been studying rural America where, according to Koolhaas, “transformation is more radical and also more essential to understand.”

He added: “I’m not saying that Trump was inevitable but the scale of upheaval in the centre of America made it very understandable for me that something else was going to happen.”

OMA has also been studying conditions in rural Russia where, unlike the technological advance in the American countryside, some areas are “going back to the 19th century”.

What we see in Russia, for example, that Aeroflot in Soviet times covered 200 destinations and now under the market economy it it’s only 60. That means 140 have been abandoned. Some sections of Russia are in forward movement and others are simply returning to 19th century.”