Pine-clad sauna by Murman Arkitekter sits on the Stockholm archipelago

This timber-clad sauna for a seaside home in Sweden was designed by Stockholm studio Murman Arkitekter with two gently angled wings that overlook the Baltic Sea (+ slideshow).

Murman Arkitekter placed the Brenner Bastu (Brenner Sauna) on the edge of a timber jetty in Saltsjöbaden, a resort just outside Stockholm. Saltsjöbaden was founded by Swedish politician and banker Knut Agathon Wallenberg in the 1890s as spa and water sports retreat.

The Brenner Sauna was commissioned by the owners of a villa by Torben Grut, the Swedish architect who designed the 1912 Stockholm Olympic Stadium. Grut was also responsible for the design of the public bathhouse in Saltsjöbaden, which opens at a V-shaped angle to the water – a feature that Murman Arkitekter founder Hans Murman says inspired the angular shape of the sauna.

“Our client’s brief was to create a sauna that was not visible from the main building and that took in outlooks and the evening sun,” Murman told Dezeen.

“The shape of the plan is found in the main building and also in the bathhouse in Saltsjöbaden,” added Murman, who completed the project in 2011. “But it is more a result of site conditions at the pier and rock.”

Planks of locally sourced pine were used to clad the roof in a traditional Swedish technique called Faltak, while square shingles cover the water-facing facade and gables of the building. An iron sulphate treatment applied to the facade gives the timber a greyed and weathered effect.

“Roofing material turns into facade and consists of pine heartwood from Gotland, where wooden roofs with this type of lining are called Faltak,” explained the architect.

The angled shape of the cabin shelters a small patch of decking in front of the glazed entrance.

Inside, a wood-lined sauna and sitting room “built of pine like a boat’s interior” are placed at either end of the structure, while a kitchenette, bathroom and storage space occupy the middle segment.

The sauna features a traditional stepped-seating arrangement made from pale timber, while the sitting room has soft grey furnishing.

A floor-to-ceiling window directly in front of the seating platform directs views towards the water, while a narrow landscape window set high into the end of the cabin provides panoramic views of the surrounding landscape for loungers on the upper deck.

A brass skirting board runs around the base of the two cubicles containing the shower room, toilet and storage. Brass fittings in the kitchenette affixed to the cubicle nearest the sitting room pick up on this detail.

The floors throughout are covered in rectangular pieces of pale grey slate and the walls are lined with planks of light-coloured pine.

Photography is by Åke E:son Lindman and Murman Architects.

The post Pine-clad sauna by Murman Arkitekter
sits on the Stockholm archipelago appeared first on Dezeen. 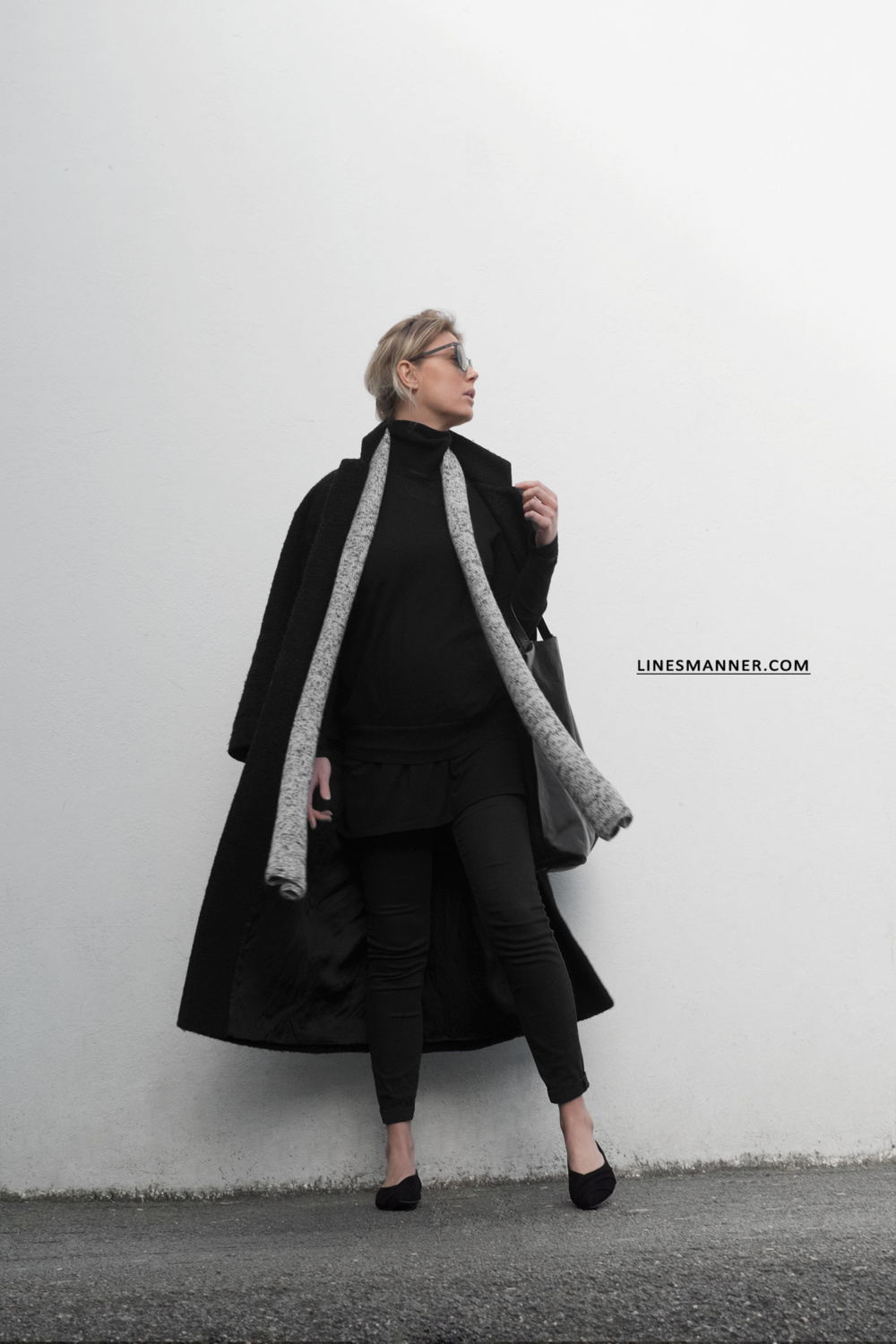 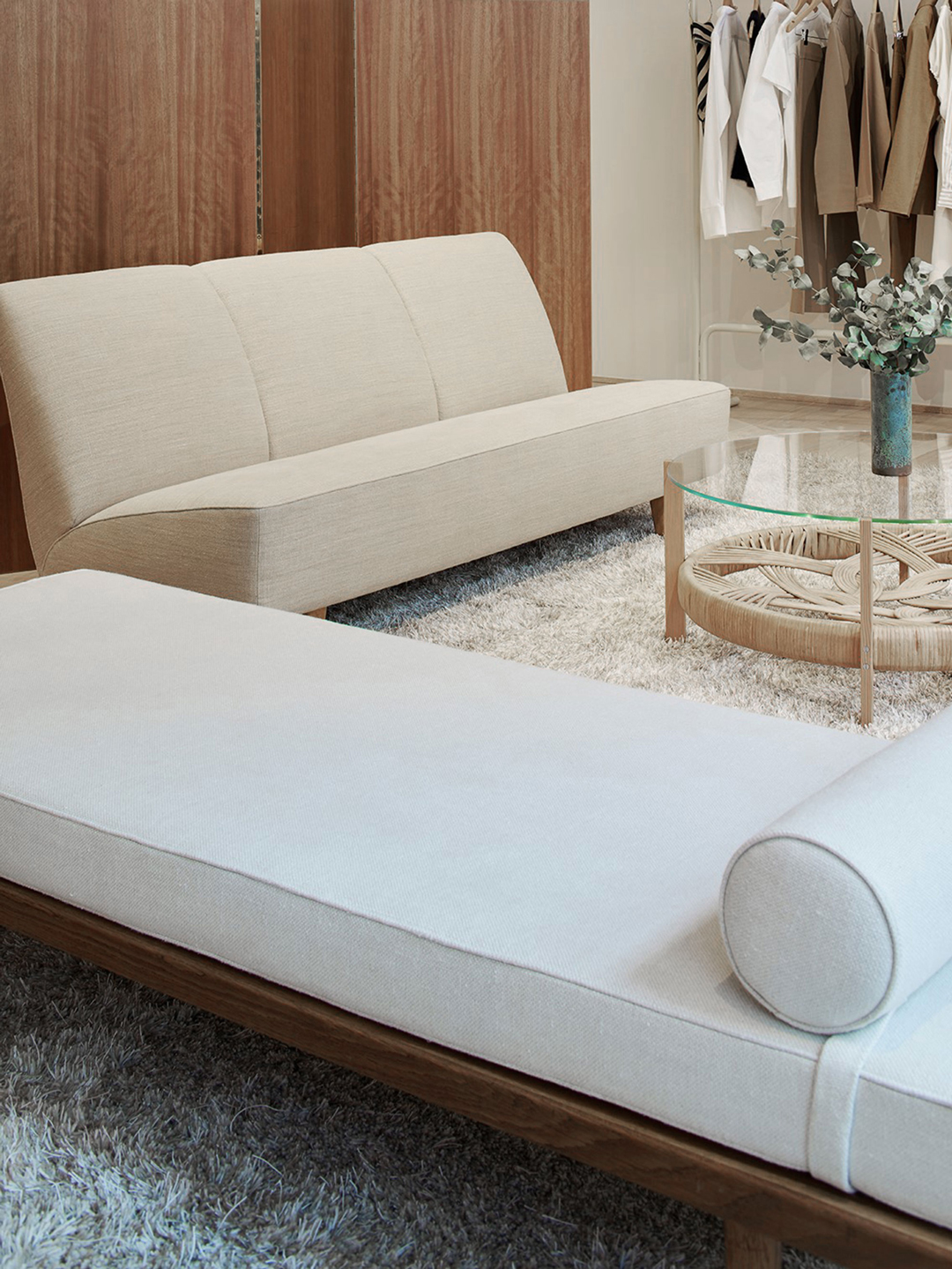 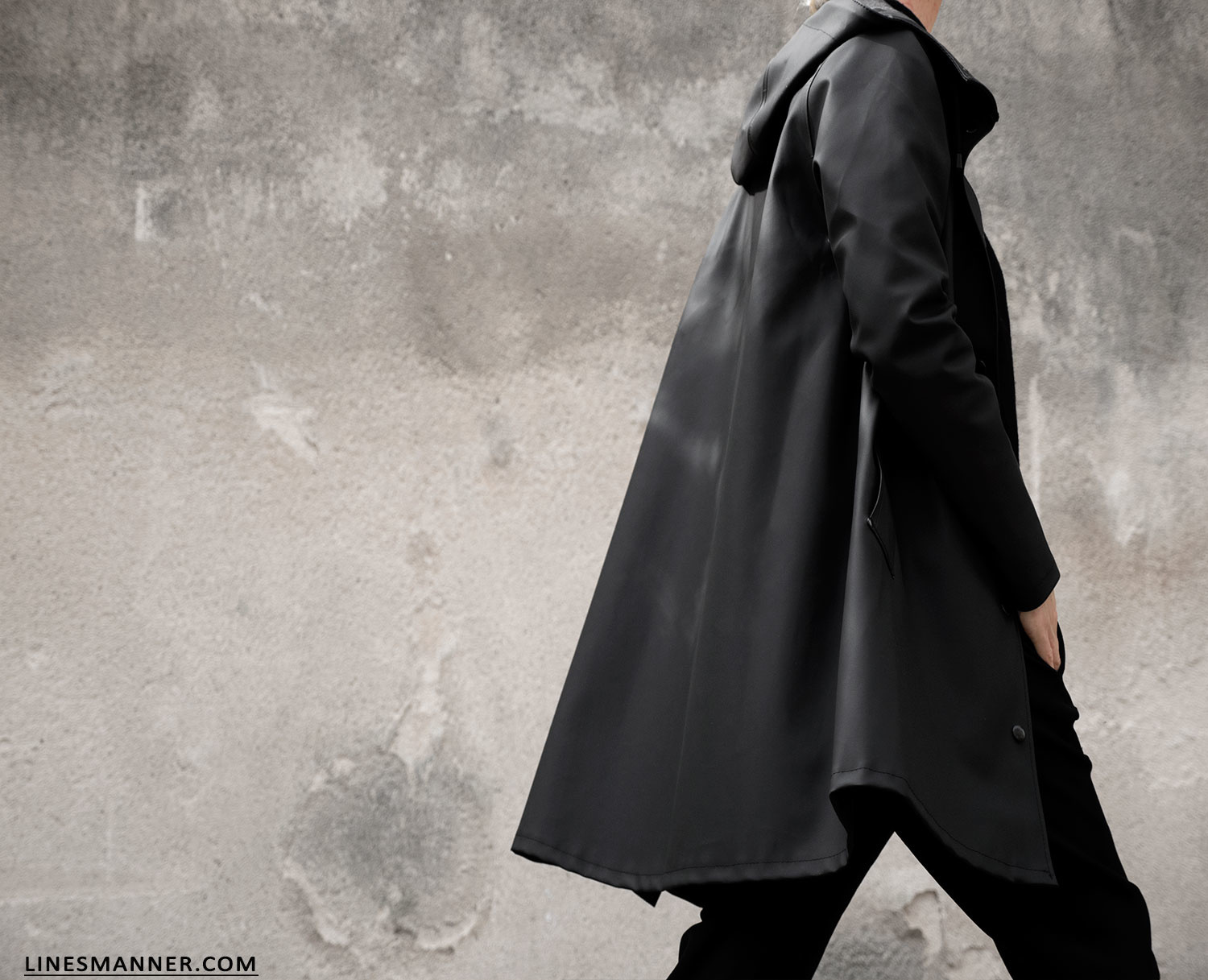