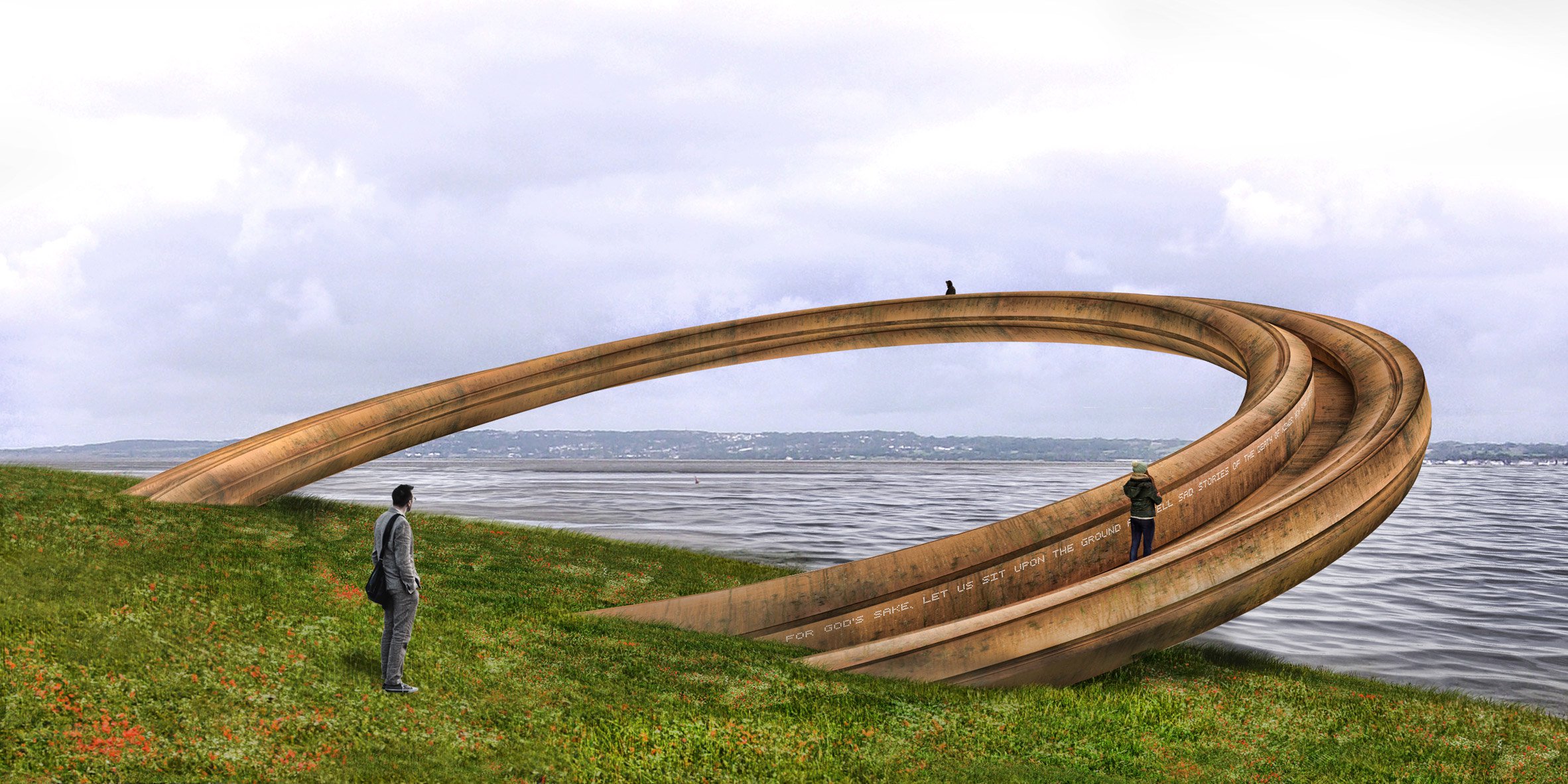 The Welsh government has halted plans for a huge ring-shaped walkway at Flint Castle following a backlash against the design, which many see as a symbol of “oppression, subjugation and injustice”.

Welsh cabinet secretary for economy and infrastructure, Ken Skates, said the design of the sculpture named the Iron Ring will now be reviewed – following claims it celebrates the historical oppression of the Welsh people by the English.

“We have listened and recognise the strength of feeling around the proposed art installation at Flint Castle and feel it is only right that we now take a pause and review the plans for the sculpture,” he said in a statement.

“Working closely with local partners we will continue to work on proposals for developments at Flint, including reviewing new visitor facilities.”

The decision comes after a petition against the project – a competition-winning proposal by London- and Gloucestershire-based practice George King Architects – attracted almost 10,500 signatures.

Flint Castle was one of the first castles to be built in Wales by English King Edward I, who subsequently constructed further castles in the region to form an “Iron Ring” used to suppress Welsh resistance. Work on the castle, which is set beside the River Dee began in 1277.

George King Architects’ design for a cantilevering seven-metre-tall and 30-metre-wide ring of weathering steel in its grounds is intended to symbolise “a giant rusted crown representing the relationship between the medieval monarchies of Europe and the castles they built.”

The project was to be part of wider regeneration plans for the area around the castle. A panel of experts from the Welsh Government’s historic environment service (Cadw) and Arts Council for Wales selected the design.

The petition was set up on 23 July, two days after the unveiling of the winning design.

“We are well aware of the historical significance of Edward I and his so called Iron Ring as a use to subjugate and oppress our people,” reads the petition statement, which was set up by Welsh musician Izzy Evans.

“We find this extremely disrespectful to the people of Wales and our ancestors who have battled oppression, subjugation and injustice for hundreds of years.”

Critics of the plans have taken to social media and the petition’s message board to oppose the design.

“It seems deeply offensive to me to propose this ring commemorating the violent oppression of the Welsh people by a barbaric English king and his oppression of their culture and history,” wrote Lynn S. “I am astonished it is being proposed.” 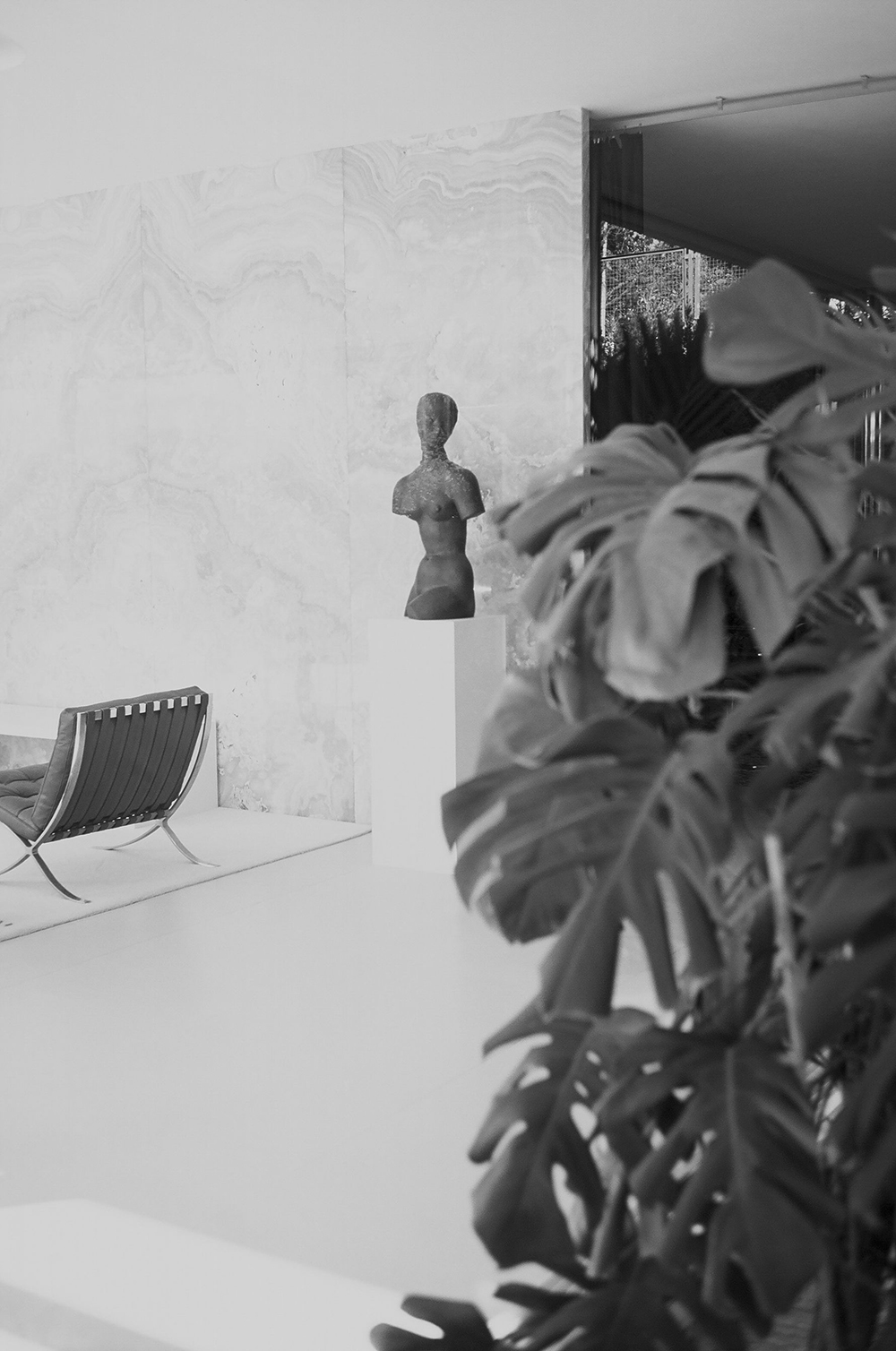 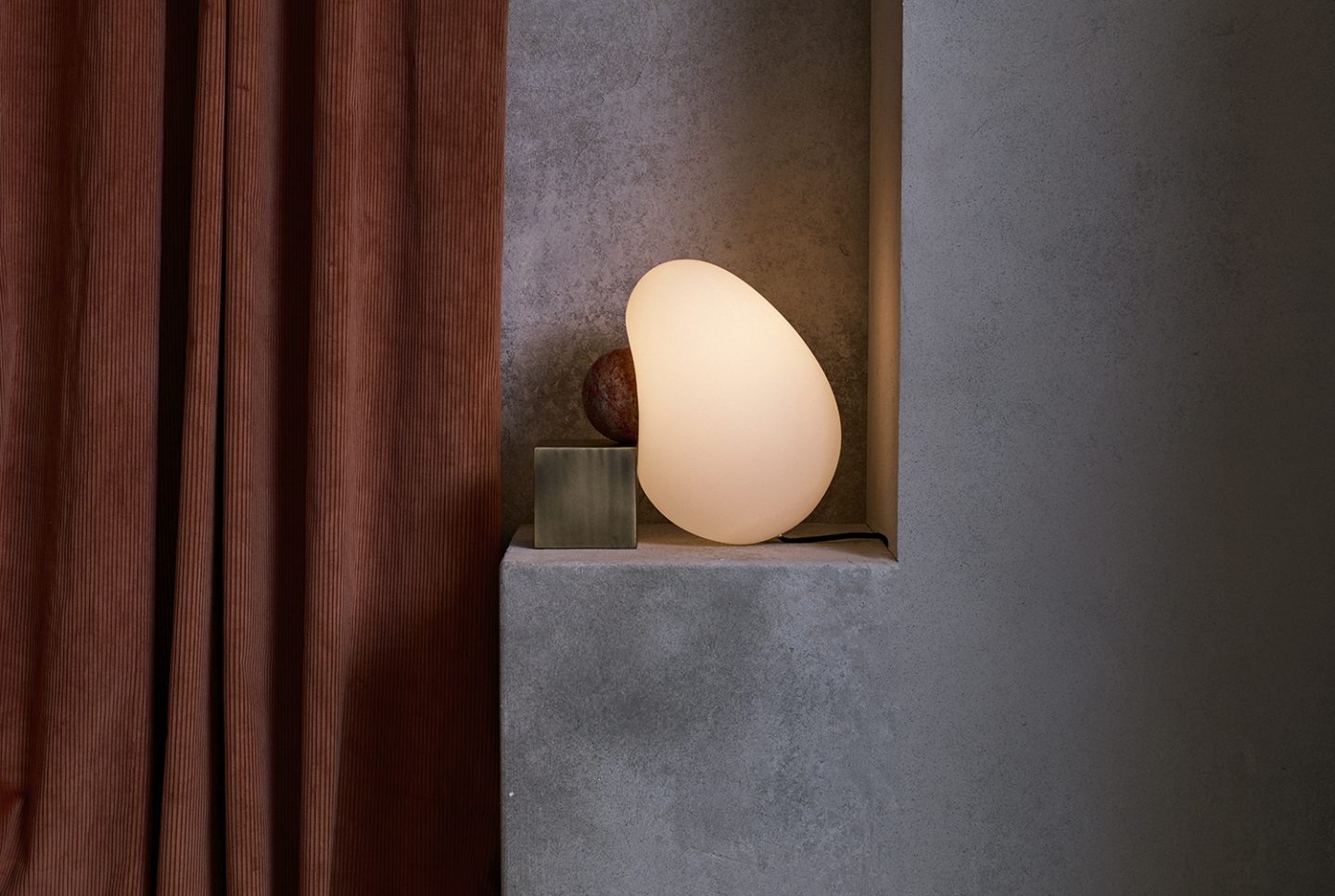