So I’ve come up with this plan; the plan is to have two plans. Two equally well functioning satisfying plans. This way there’s nothing to lose. First, an exceptionally high goal is being set, a short term intense plan. If this one can’t be achieved, there is the other one, a well organised schedule, quite long term. Sometimes, rarely though, a combination can be achieved, or sometimes eventually nothing could work out as planned. Then you have the creative chance to make two plans again.

This outfit consists of a contradiction, a rather uncomfortable combination for the Athenian weather and climate. Temperatures never seam to be high or low enough for bare legs and sandals and a huge turtle-neck sweater. That could be an interesting challenge though; find the right temperature, humidity levels and the intensity of solar radiation, combine these numbers with the activity planned – walking, stairs, sitting, running- and make it work. That’s too much isn’t it? Well, let a girl play.

Said contradiction is quite obvious. Repeating myself I will mention again the bare legs and huge sweater combination. An horizontal section of the body, a massive layering covering almost two thirds of the figure, counting in the hair, sunglasses and long sleeves while the other one third remains exposed and monochromatic; the tan leather sandals touch! 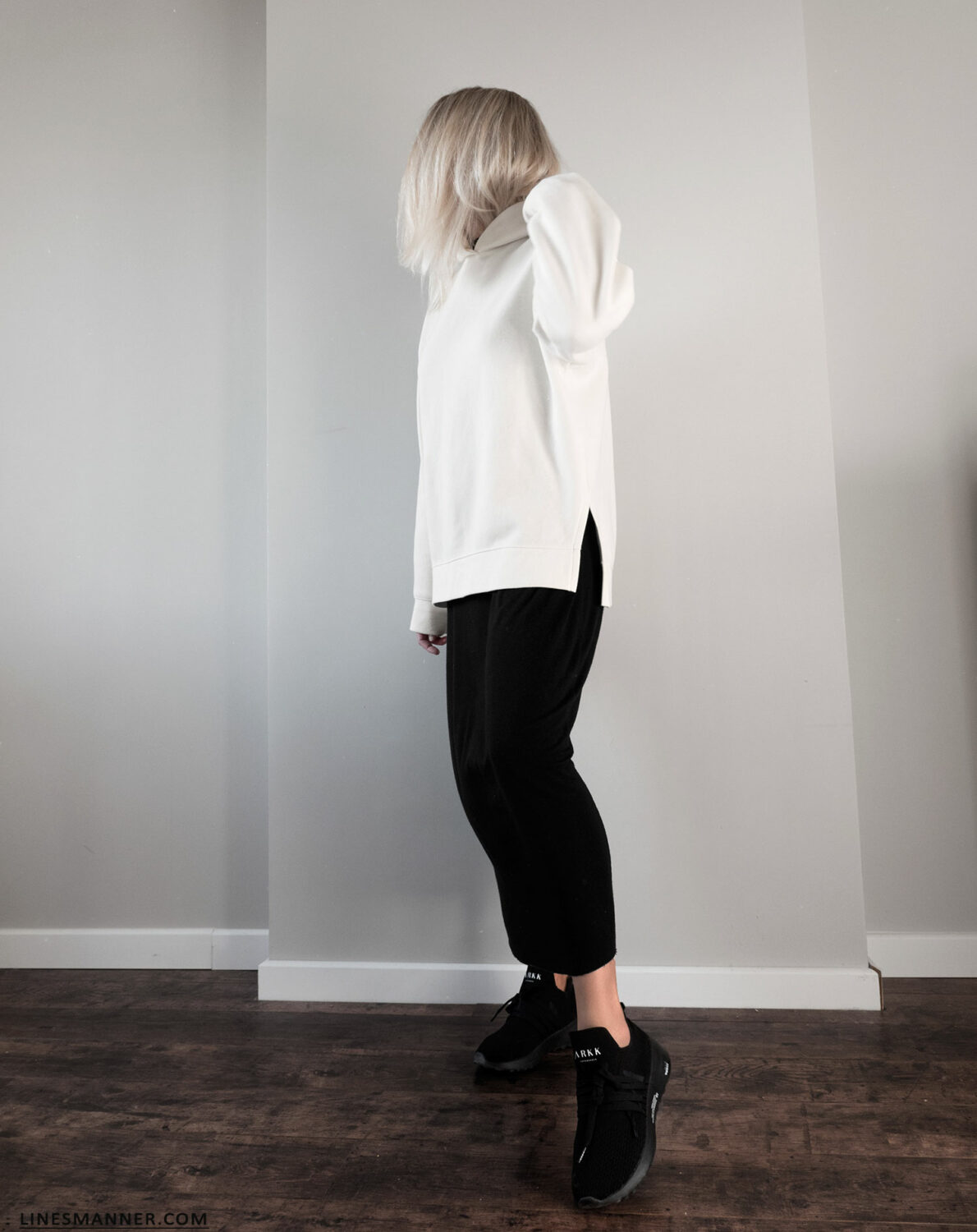 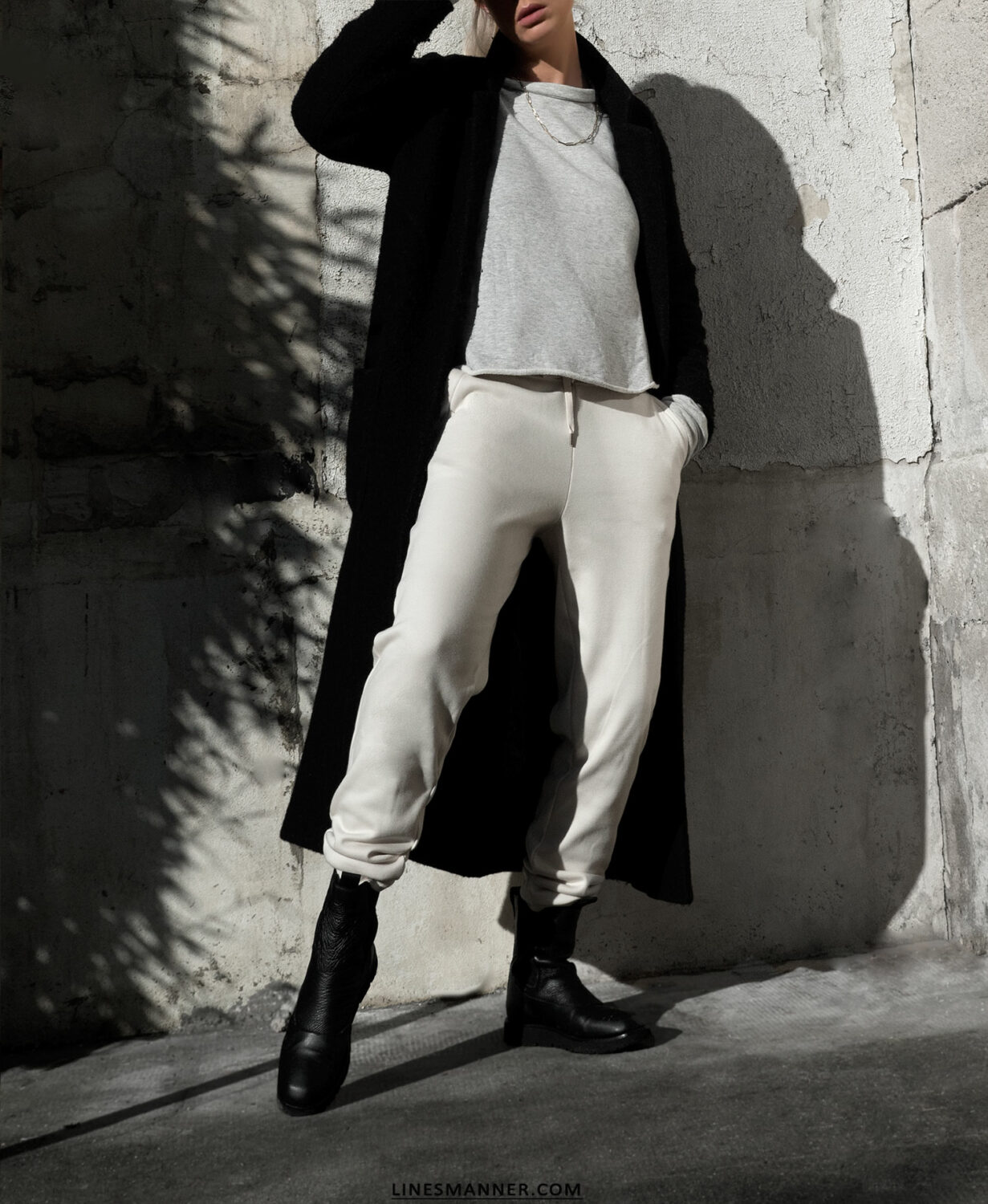 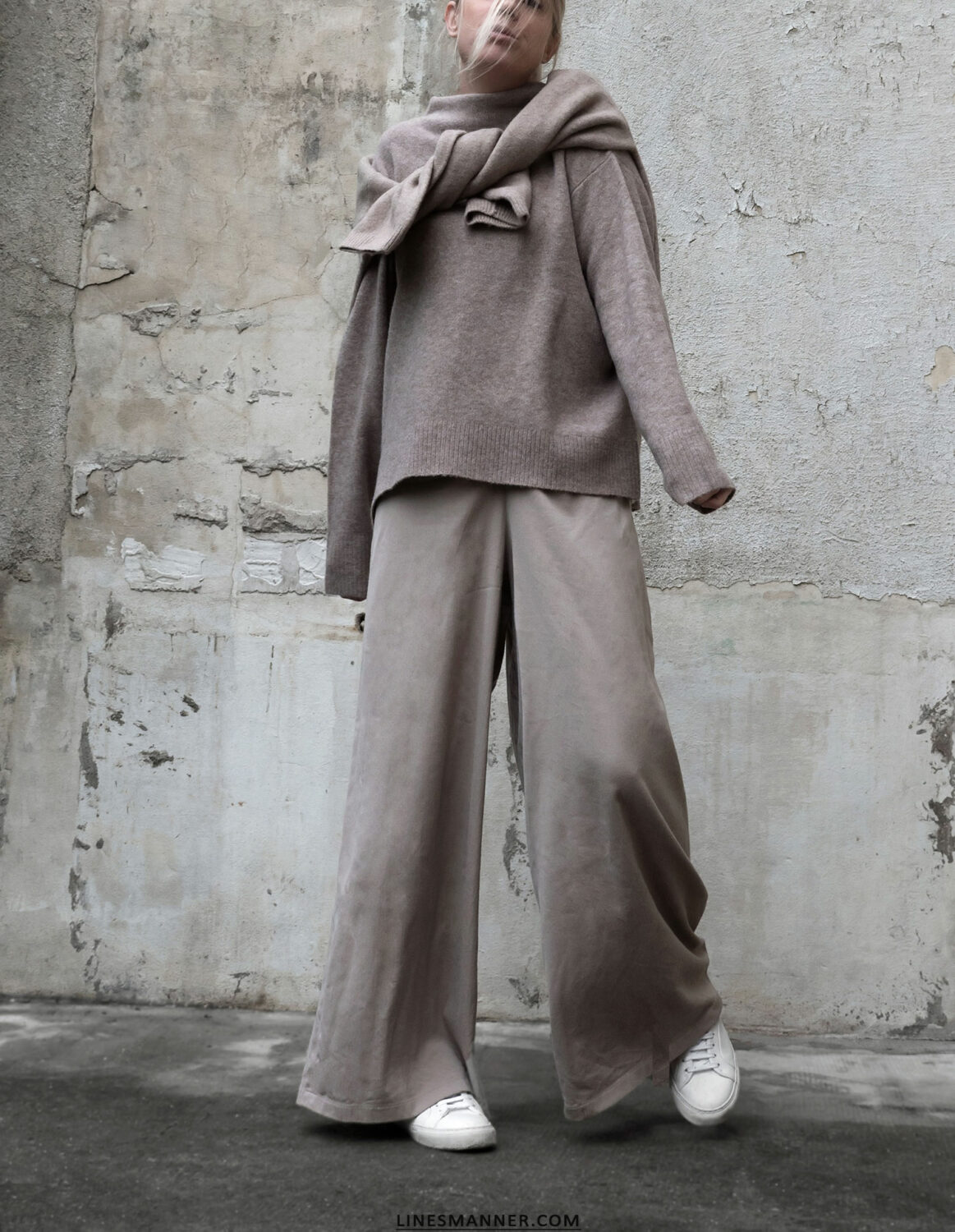