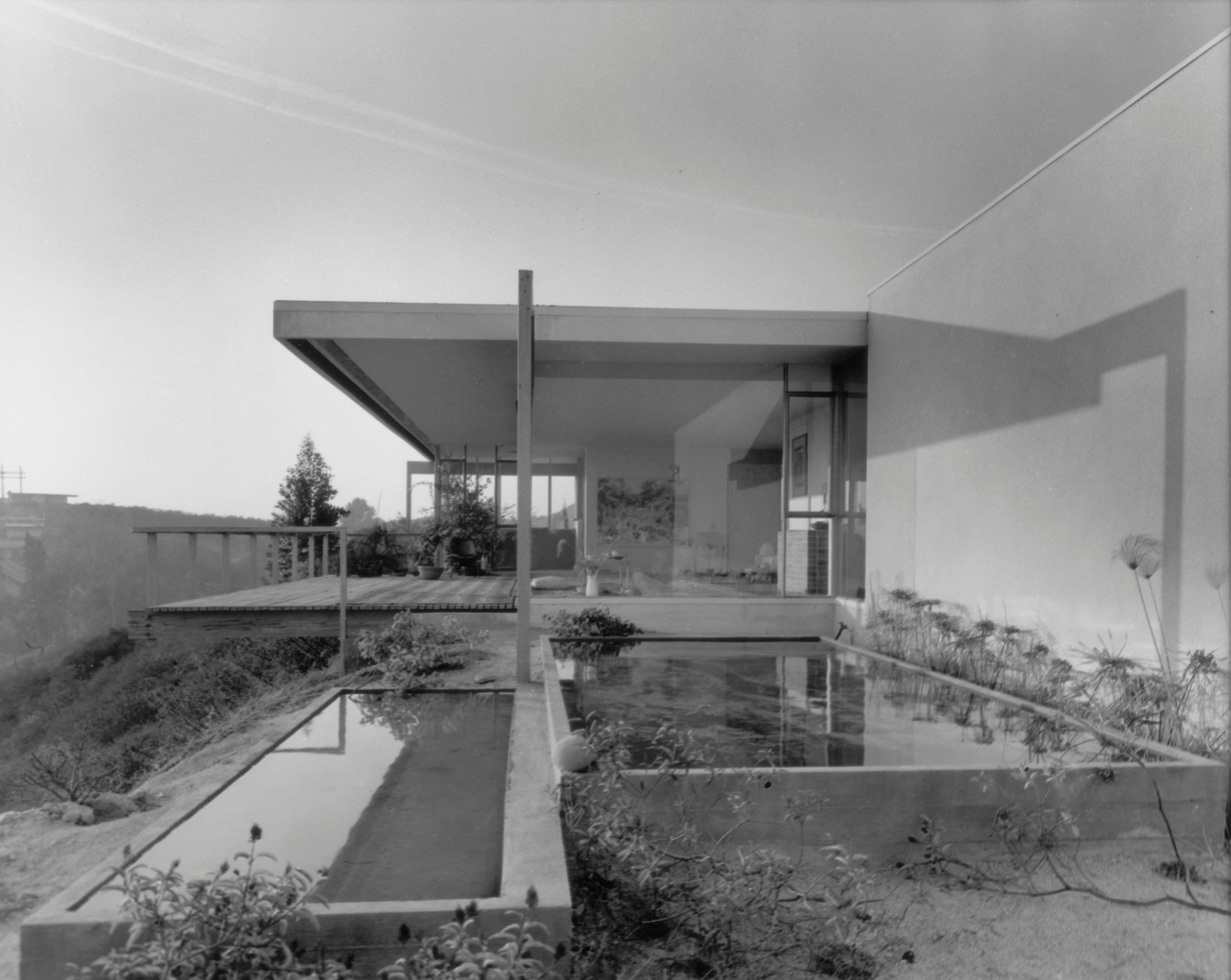 A midcentury Hollywood Hills home designed by modernist architect Richard Neutra is potentially in jeopardy, as the property has hit the market as “a unique development opportunity”.

The two adjacent lots that make up the Chuey House property have been posted on a real-estate site as one listing, described as “collectively ideal for a compound, providing a truly unique development opportunity”.

For $10.5 million (£8.1 million), 2460 Sunset Plaza Drive is being sold “as is”, complete with concrete-slab and wood floors, one bathroom, and private driveway.

But the pair of lots, which measure one and 1.5 acres (0.4 and 0.6 hectares), are being marketed as prime development potential. One looks out over the Los Angeles Basin, while the other boasts panoramic views that encompass the Hollywood Sign and Griffith Park Observatory, and the ocean from Newport Beach to the Pacific Palisades.

The glass and steel house on the site was designed by late Austrian-American architect Richard Neutra, one of the most successful and prolific Californian modernists whose projects include the Kaufmann Desert House in Palm Springs.

The Chuey House was completed in 1956 for poet Josephine Ain Chuey and her third husband, painter Robert Chuey.

After Josephine’s death in 2004, it was left to her niece and nephew, Gigi and Paul Shepherd, who filed for bankruptcy in June 2017.

The house is notable in its absence from the information and images on the real-estate site, but was captured in 1960 by legendary photographer Julius Shulman. His photos of California’s modernist architecture helped to propel the movement, and the lifestyle associated with it, into the global spotlight.

Among Neutra’s works that have already controversially been torn down include the Maslon House in Rancho Mirage, demolished in 2002, and the Gettysburg Cyclorama at the famous American Civil War site, razed in 2013.

The post Richard Neutra’s Chuey House up for sale as a developable lot appeared first on Dezeen. 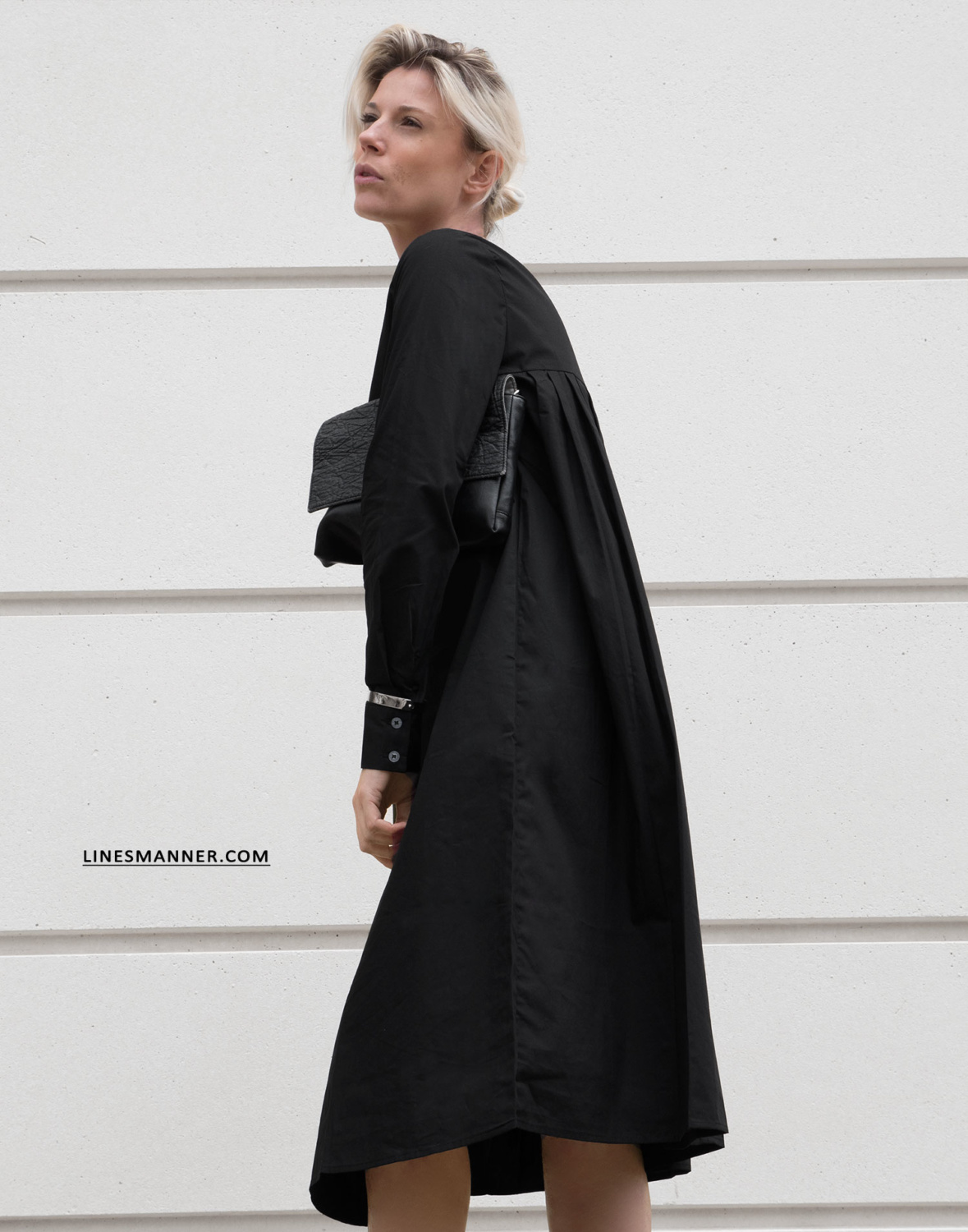