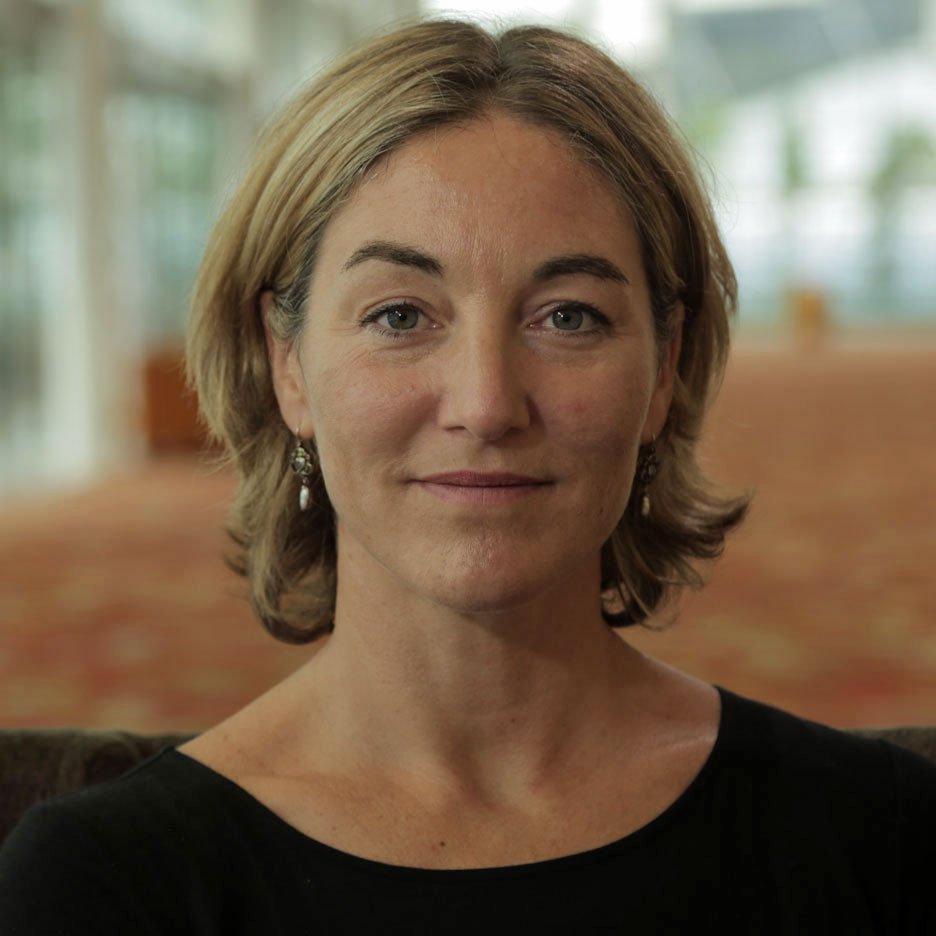 London mayor Sadiq Khan has appointed 50 architects and designers, including David Adjaye, Alison Brooks and Sadie Morgan, to work with local councils to improve the quality of the built environment across the capital.

Khan announced the appointments as part of the Good Growth by Design programme during a speech at London School of Economics last night.

As London’s population approaches 10 million, the programme is calling for architects and designers to help create a more “socially and economically inclusive” and environmentally sustainable city through its buildings and infrastructure.

“We must embrace London’s rapid growth with both hands and take this chance to use good architecture and planning to make a real difference to the lives of Londoners,” said Khan. “And this is a chance to learn from past mistakes, some of which are still dotted across our city, and blight the lives of the communities that live in them.”

“One of the way I want to apply the principles of Good Growth is to re-balance development in London away from the high-price homes in central London towards more genuinely affordable homes for all Londoners.”

They will be responsible for setting and implementing “ambitious design standards” for the city’s development, and will help the Greater London Authority champion best practices for procurement processes including design competitions.

As part of the programme, City Hall is also launching Public Practice, an initiative that will place designers and planners in local authorities to “plug the skills gap”.

“With pressure on the world’s natural resources increasing, architects and designers can help government create a future that is sustainable and which encourages the next generation to flourish and prosper; a beautiful city whose residents are housed well and safely, in which travel is accessible and affordable, the air is clean, and where the public realm is truly for the public good,” said Sadie Morgan.

“London is the greatest city in the world, but it will only prosper if it is fit for the next century and beyond,” she added.

The group also aims to tackle the under-representation of women and minority groups in the design, architecture and construction industries. Half of the Design Advocates are women, and a quarter are black, Asian and minority ethnic (BAME).

“Predictions of unprecedented growth within our capital urgently necessitate exceptional leadership and unparalleled design strategies in order for London to thrive as a successful and sustainable World city,” said Adjaye. “But how also do we create and shape a city that benefits everyone, a city with inclusivity and diversity at its heart?”

“These are one of the key challenges I will relish working on with mayor Khan, my fellow Design Advocates and the citizens that live, work and visit our great capital and it will be an absolute honour to play a part in re-imagining London’s future.”