SHoP Architects’ wooden skyscraper for New York gets the chop 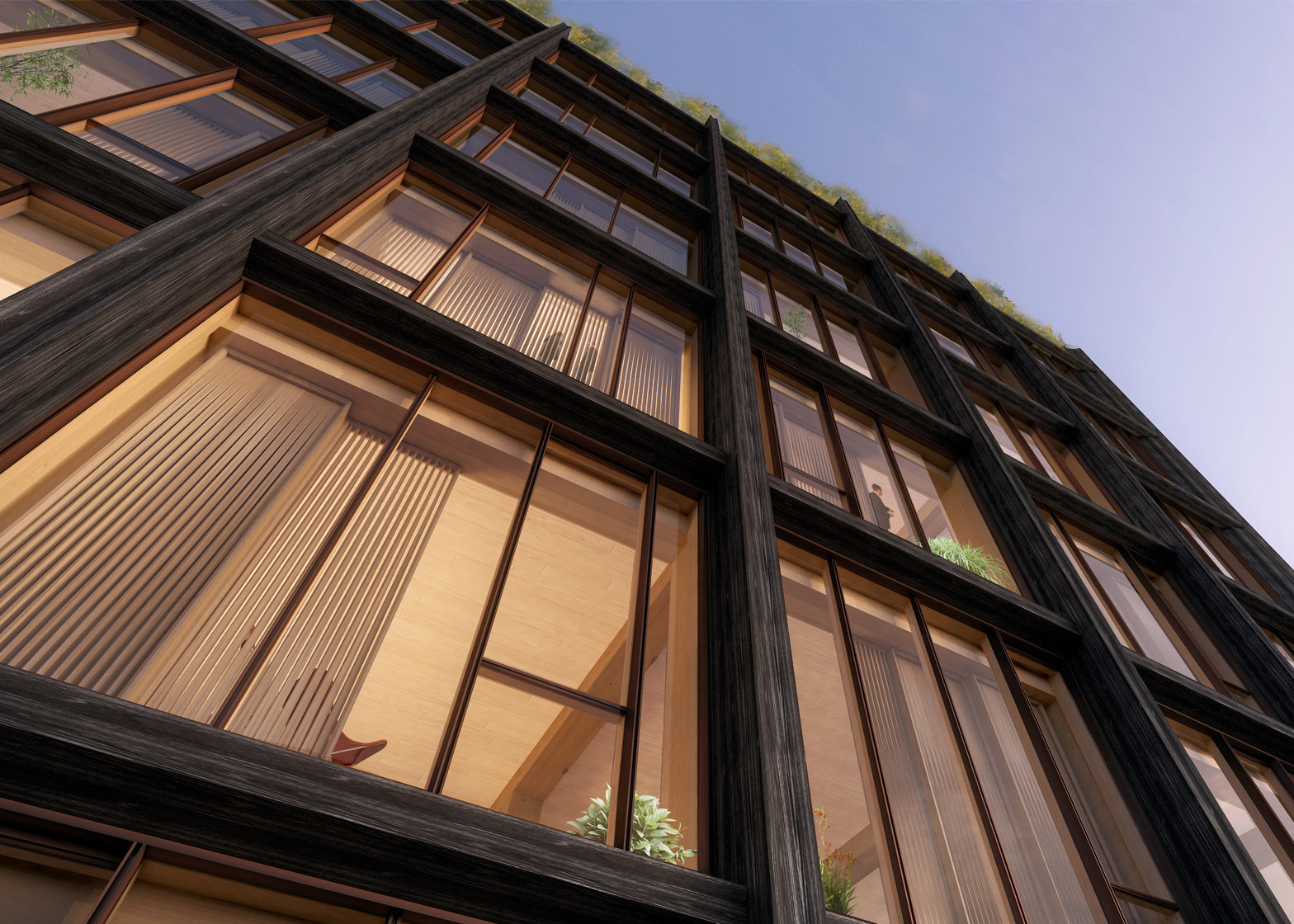 The developer behind plans for New York’s tallest timber-framed building, designed by SHoP Architects, has axed the project.

The 10-storey condominium building proposed for 475 West 18th Street in Chelsea was to be built using a mass-timber structure – a first of its kind for the city.

SHoP collaborated with the engineering firm Arup and environmental consultancy Atelier Ten on the design, which was set to include 15 apartments with two, three or four bedrooms close to the popular High Line park.

The benefits of its engineered-timber structure would have included a light weight compared to steel and concrete, as well as sustainability and speed of construction. These qualities have led many other architects to describe wood as the architectural wonder material of the 21st century.

The project received half of a $3 million (£2 million) prize intended to fund research into the use of engineered wood or man-made composites in high-rise construction, but this was still not enough to save it.

“While we had hoped the Chelsea project would move forward, we remain enthusiastic about mass timber technology and continue to evolve the technology through other potential opportunities,” said SHoP in a statement.

The firm has had better success elsewhere in the city. Its design for Brooklyn’s first supertall tower received the green light last year, while two bent apartment towers in Kips Bay are almost complete.

There is also still hope for wooden tower construction – several tall buildings that use the material structurally have been proposed across the globe. These include CF Møller’s “woodscraper” and Tham & Videgård’s wooden high-rises for Stockholm, and a 300-metre-tall addition to London’s Barbican.

Architects embrace “the beginning of the timber age”

The post SHoP Architects’ wooden skyscraper for New York gets the chop appeared first on Dezeen.