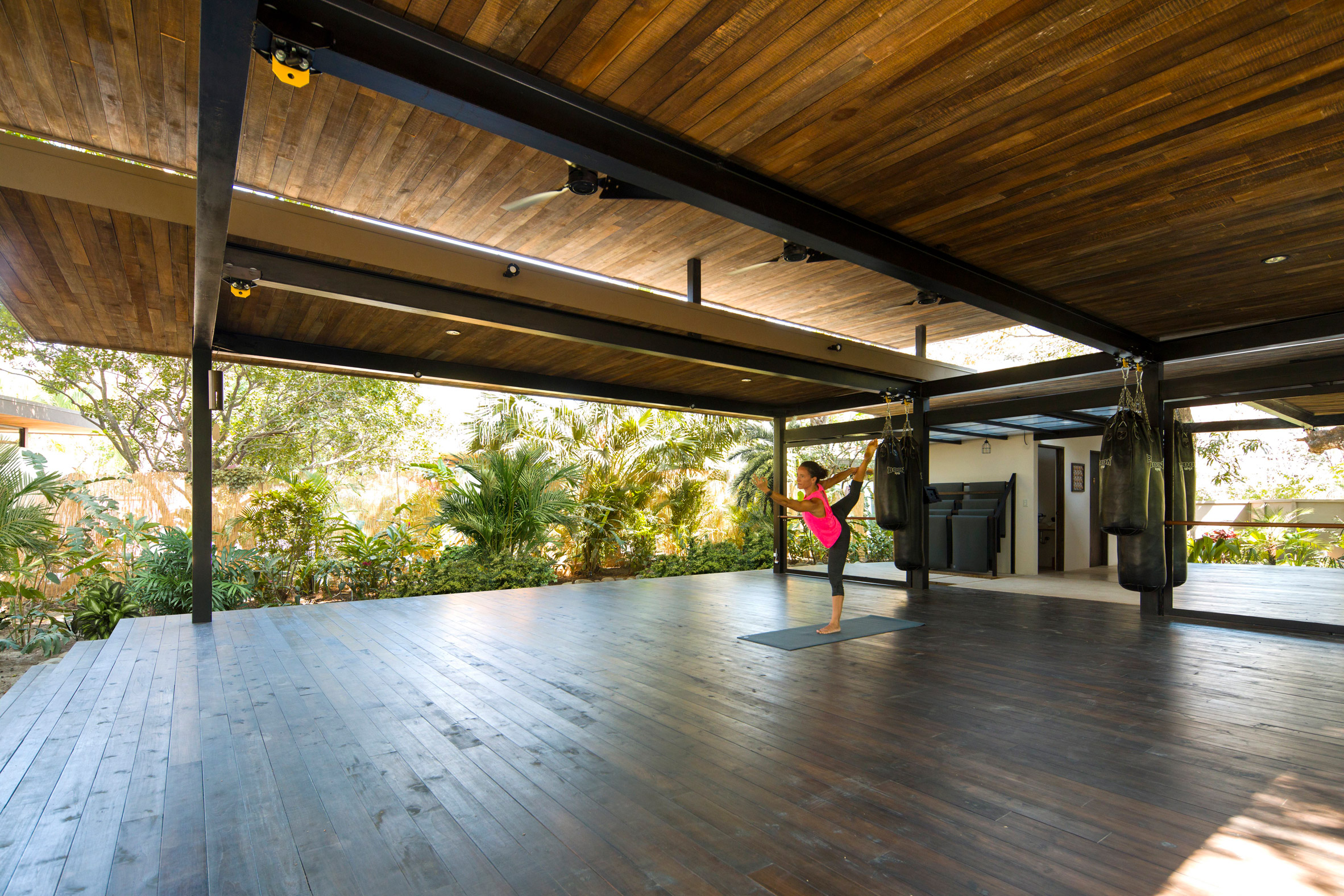 San José-based practice Studio Saxe has designed this hotel in Costa Rica so that guests can perform yoga flows or rigorous boxing workouts in a studio surrounded by lush vegetation.

Hotel Nalu-Nosara is located in Nosara – a beach town on the northern coast of Costa Rica’s Nicoya Peninsula village – which has become a popular destination for health, wellness and surfing retreats.

Aiming to attract these health-conscious tourists, the San Jose officé of Studio Saxe designed the boutique hotel and yoga studio to make the most of the tropical environment.

The yoga studio is left open to the planting on all three sides and features a pared-back style that makes it versatile for different activities as well as yoga.

“The yoga studio, which has also become incredibly popular as a multipurpose gym space, is enveloped by lush vegetation on all sides and therefore becomes a jungle retreat for exercise and relaxation.”

The accommodation is separated into pavilions scattered across the site of hotel, which is located just a few minutes walk from the ocean, to allows for plenty of privacy and for trees to grow between.

Each space is are made up of a series of volumes, varying from two to three, orientated to offer guests differing views of the landscape.

Overhanging roofs raised on clerestory windows top each block to offer shade from the sun. The underside of the roofs feature uneven patterns as the result of the recycled teak planks, which the architects chose to reference the region’s local craftsmanship.

Large glass doors from the open-plan kitchen, living and dining rooms open onto the private rear gardens, which each have a swimming pool.

The living space connects to the bedrooms by a walkway topped with a slatted roof thats bring in dappled daylight. Greenery is set in planters running along the path, with a long wooden bench below.

The studio’s other projects designed for the Costa Rican landscape include a house raised on pillars above the treetops and a residence with moveable wooden walls.

Eight exercise studios that are perfectly suited for yoga 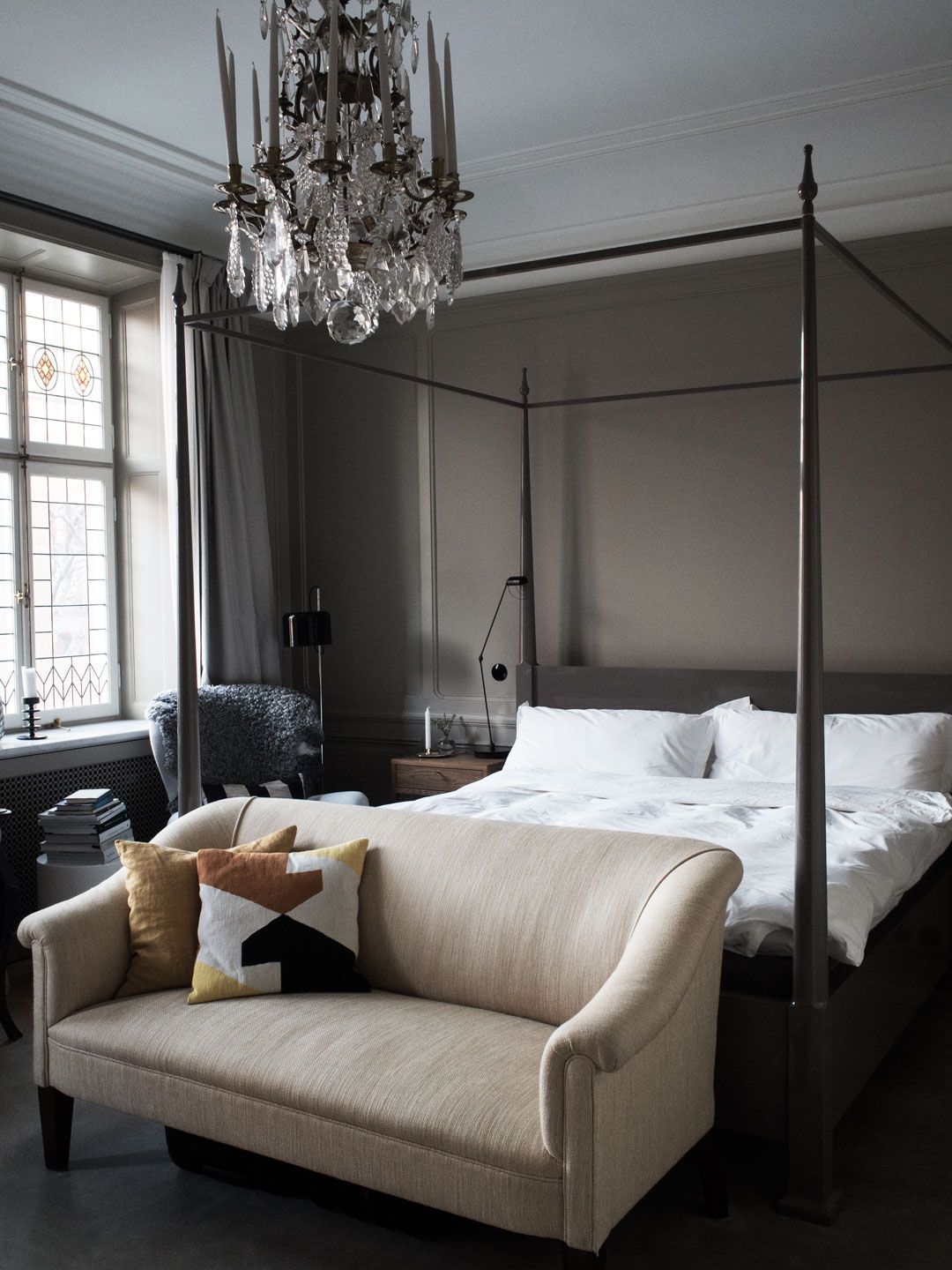 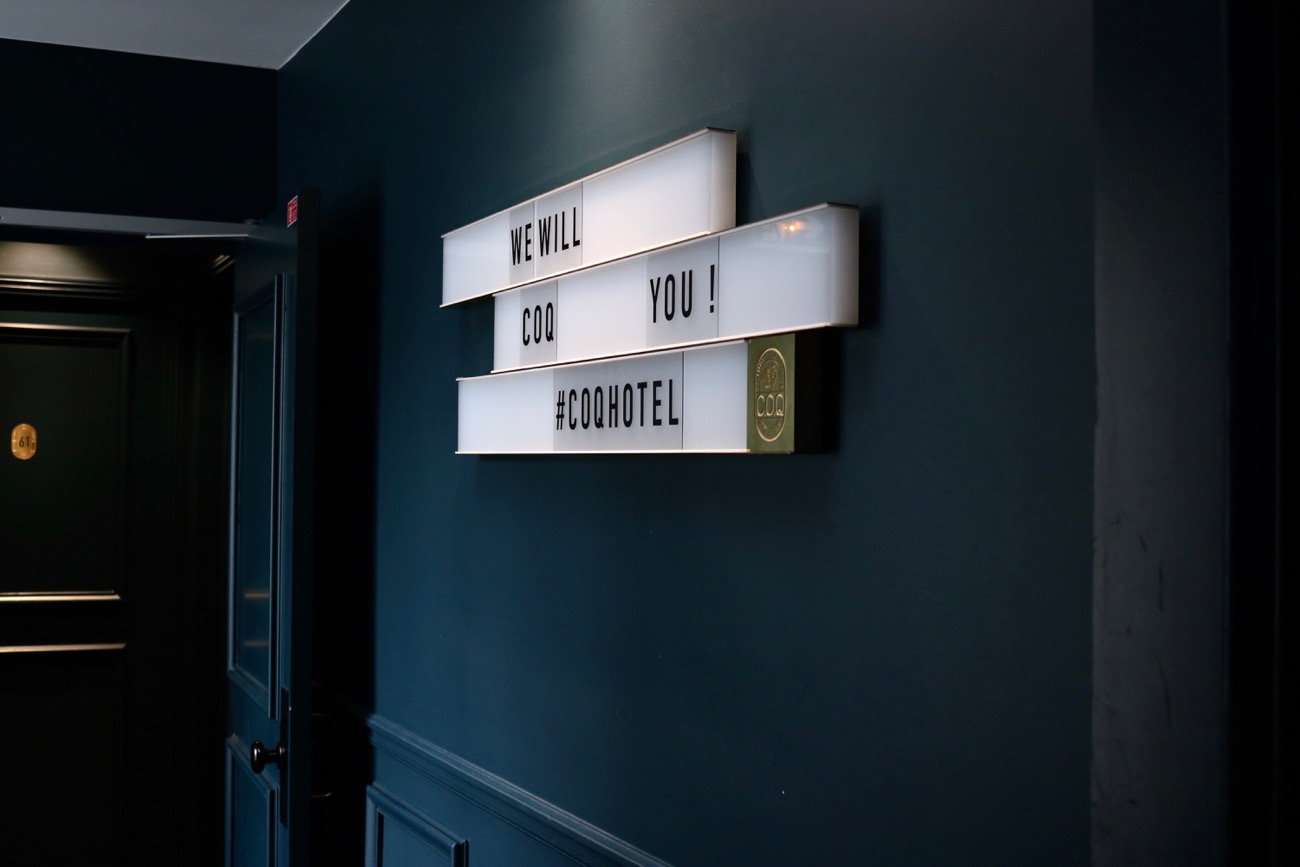